2019 Finke Desert Race to be bigger than ever

IF YOU thought this year’s Finke Desert Race was insane, think again. Event organisers are keen to cram even more off-road goodness and tweaked metal into the 2019 race calendar. 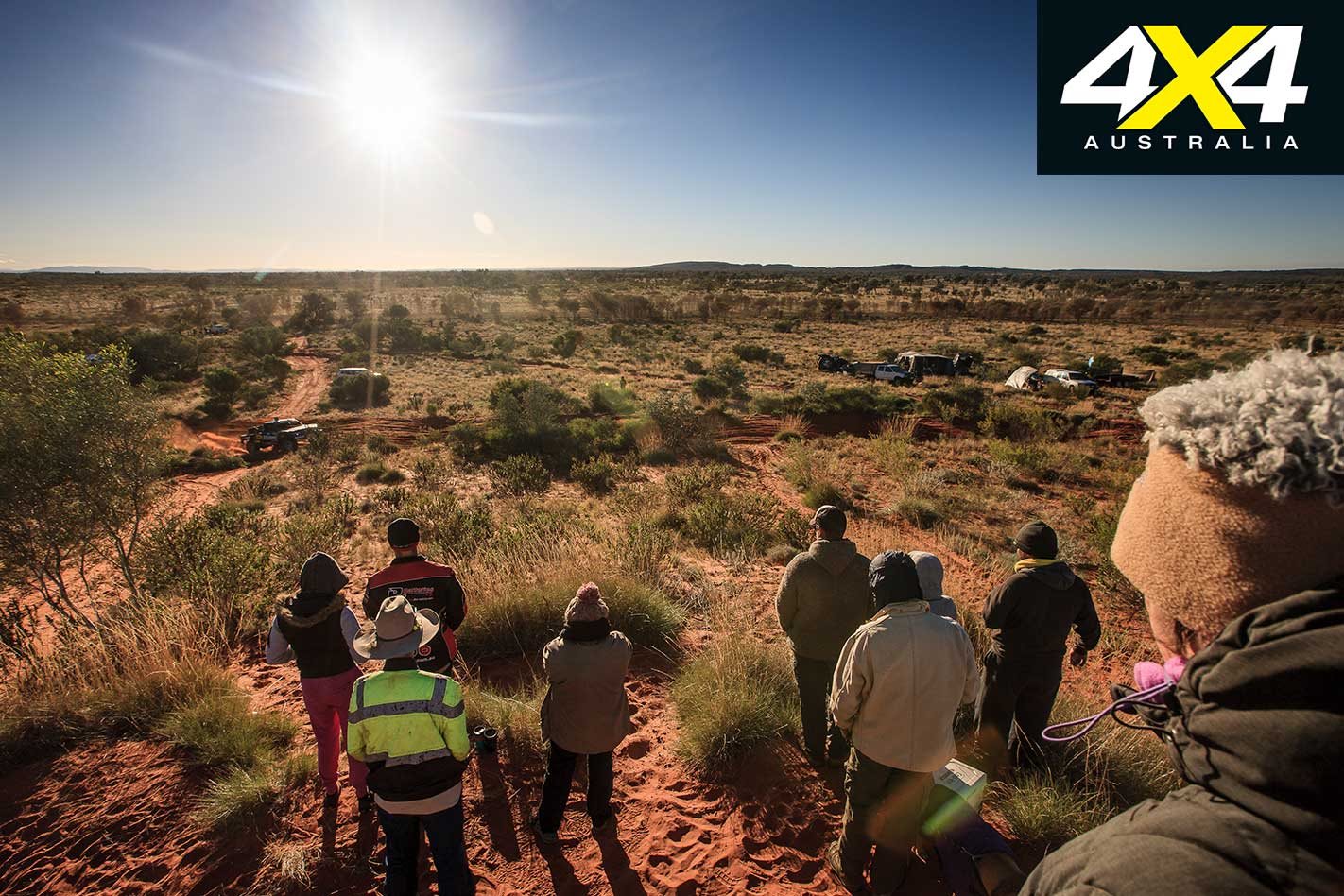 “This year we had the largest number of spectators at the start line over four days we have ever had – over 7000 on Friday night and just over 6000 at the prologue on Saturday, which is just unheard of. They are pretty phenomenal numbers,” Finke Desert Race Club President, Antony Yoffa, said. “In terms of competitors, we had 130 cars on the start line plus the biggest number of bikes we’ve ever had.”

The number of participants is expected to rise from 130 and hit the 150 mark next year, with Yoffa contributing this to the growth of the SXS categories, which have increased year on year.

Event organisers are also keen to replicate the satellite link that was implemented this year, which telecast the race to countless lounge rooms across the country. 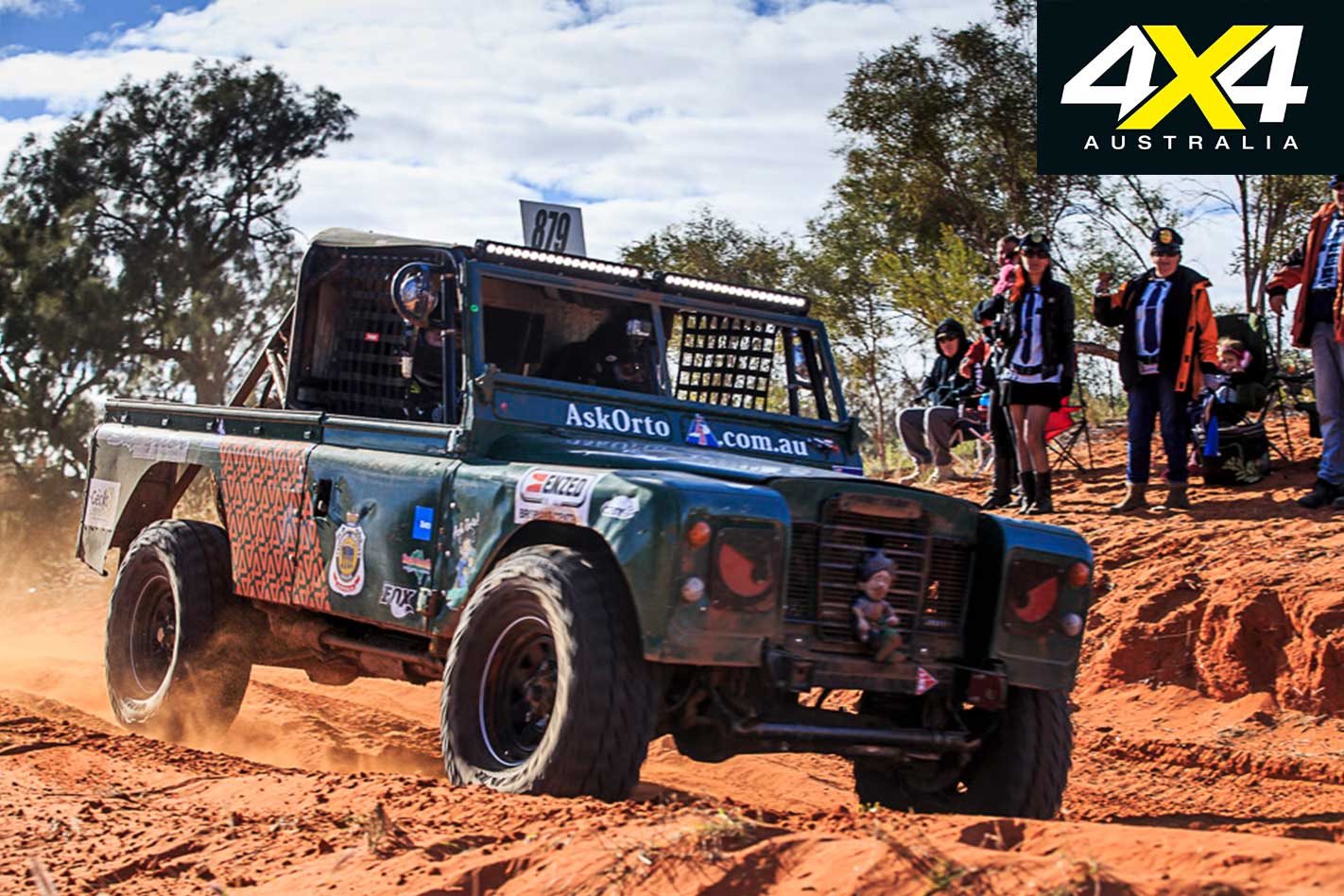 “We got a lot of people that were pleased to see family crossing the finish line from their lounge room at home and getting a feel for the carnival down there,” Yoffa added. “Longer term, we’d like to have that set up at points down the track, but at this stage it’s still too expensive.”

“We are also working through feedback from the competitor survey – we asked whether people want the event expanded to be run over four days rather than two. We are yet to make a decision on that.” 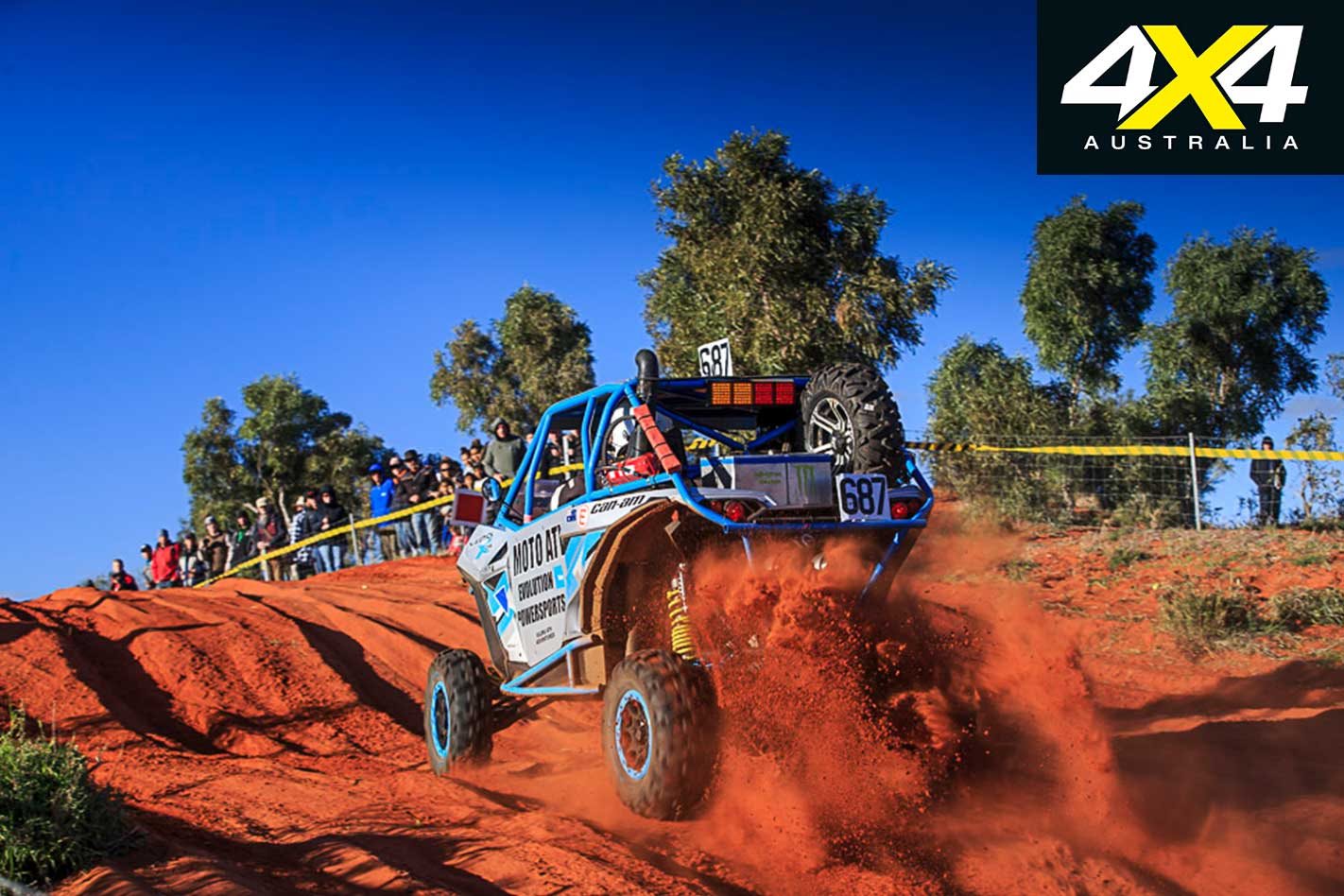 More race dates will be released shortly, so stay tuned.