AS WE eagerly await the arrival of the Australian-developed Ford Ranger Raptor in just a few months, the vehicle which it harvested its DNA from has scored some pretty cool electronic updates for the 2019 model year.

The Ford F-150 Raptor was the original desert-storming Raptor, and its competition-developed 3.0-inch Fox Racing shocks are now fitted with electronic controls which sense what terrain the Raptor is being driven over – even when it is over and above the terrain. 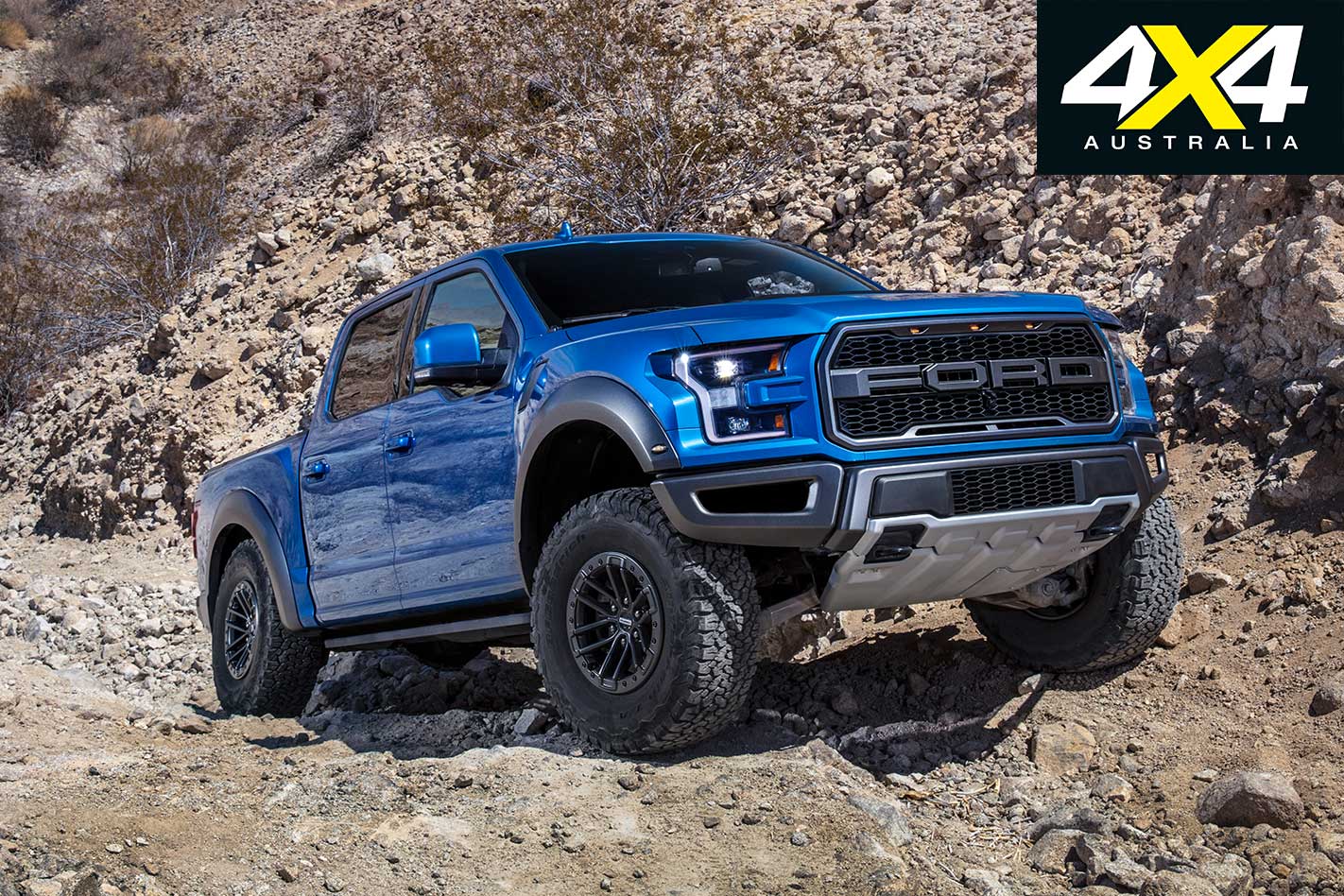 It also works with the Terrain Management System (TMS) to optimise the shocks for the selected terrain, and that includes Raptor’s unique Baja Mode. It even senses when the F-Truck leaves terra firma and adjusts the shocks to the best setting to absorb the landing.

The 2019 F-150 Raptor gets further new technology in the form of what Ford calls Trail Control. Like Toyota’s Crawl Control, and a similar system used by Jeep, Trail Control keeps the vehicle at a set speed between 1.6km/h and 32km/h, automatically applying throttle and brakes to make driving over difficult terrain easier.

This allows the driver to concentrate solely on wheel placement and navigating the vehicle via the steering, while he/she can override the system at any time using the pedals. 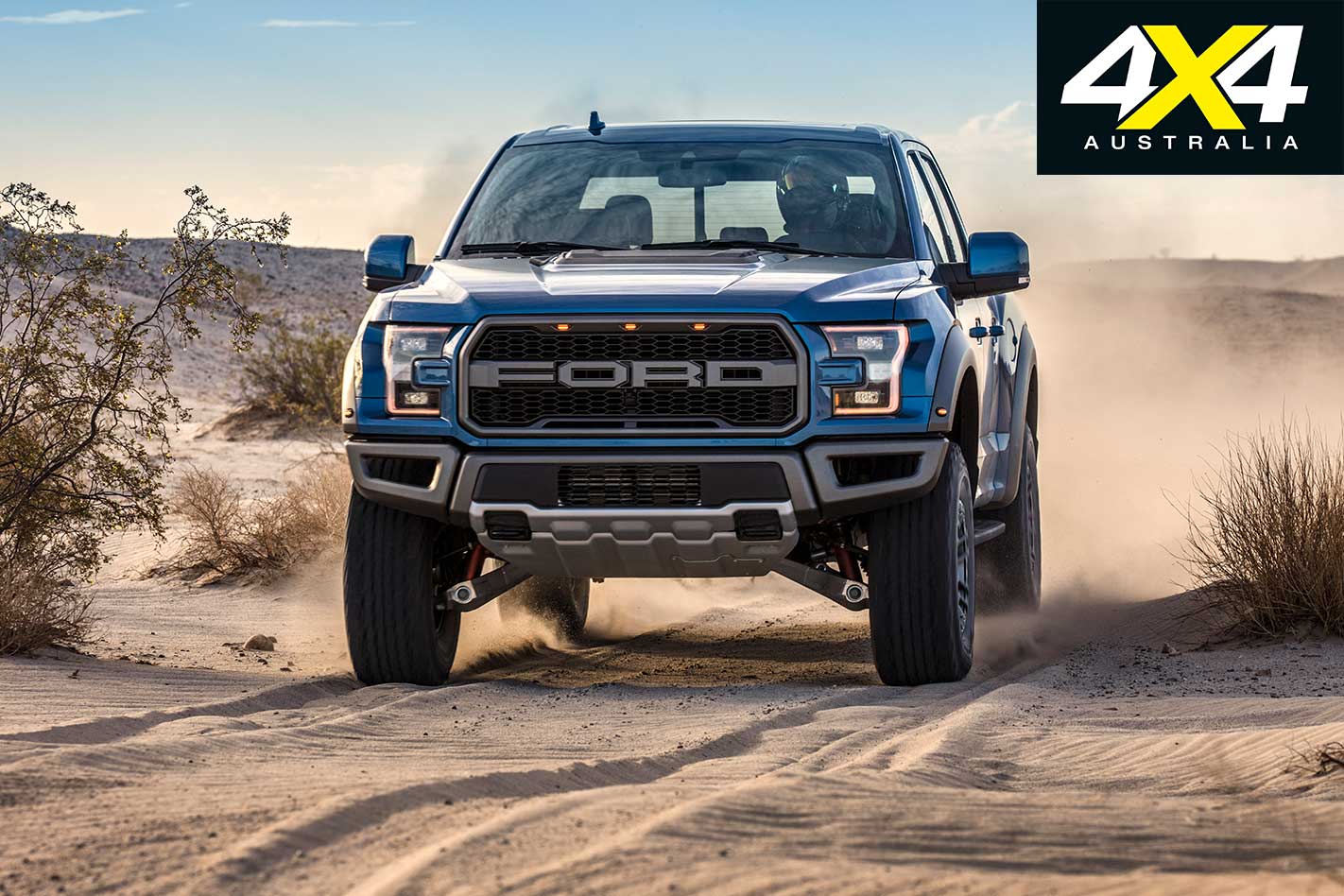 Our past experience with Toyota’s Crawl Control reveals the system to be noisy, jerky and annoying, while the Jeep system is totally the opposite, giving smooth and controlled progress. Let’s just hope Ford gets the calibration of Trail Control right in the Effie.

We doubt Australia’s Ranger Raptor will get either of these new features in its first iteration, but don’t rule them out for future updates.

While the US F-150 Raptor is powered by a stonking 335kW/691Nm EcoBoost V6 petrol engine backed by a 10-speed automatic, the Ranger will make do with a 157kW/500Nm 2.0-litre bi-turbo diesel backed by the same 10-speed and MTS. The Ranger Raptor also gets Fox internal bypass shocks, but they’re not to the same spec as the F-150’s units. 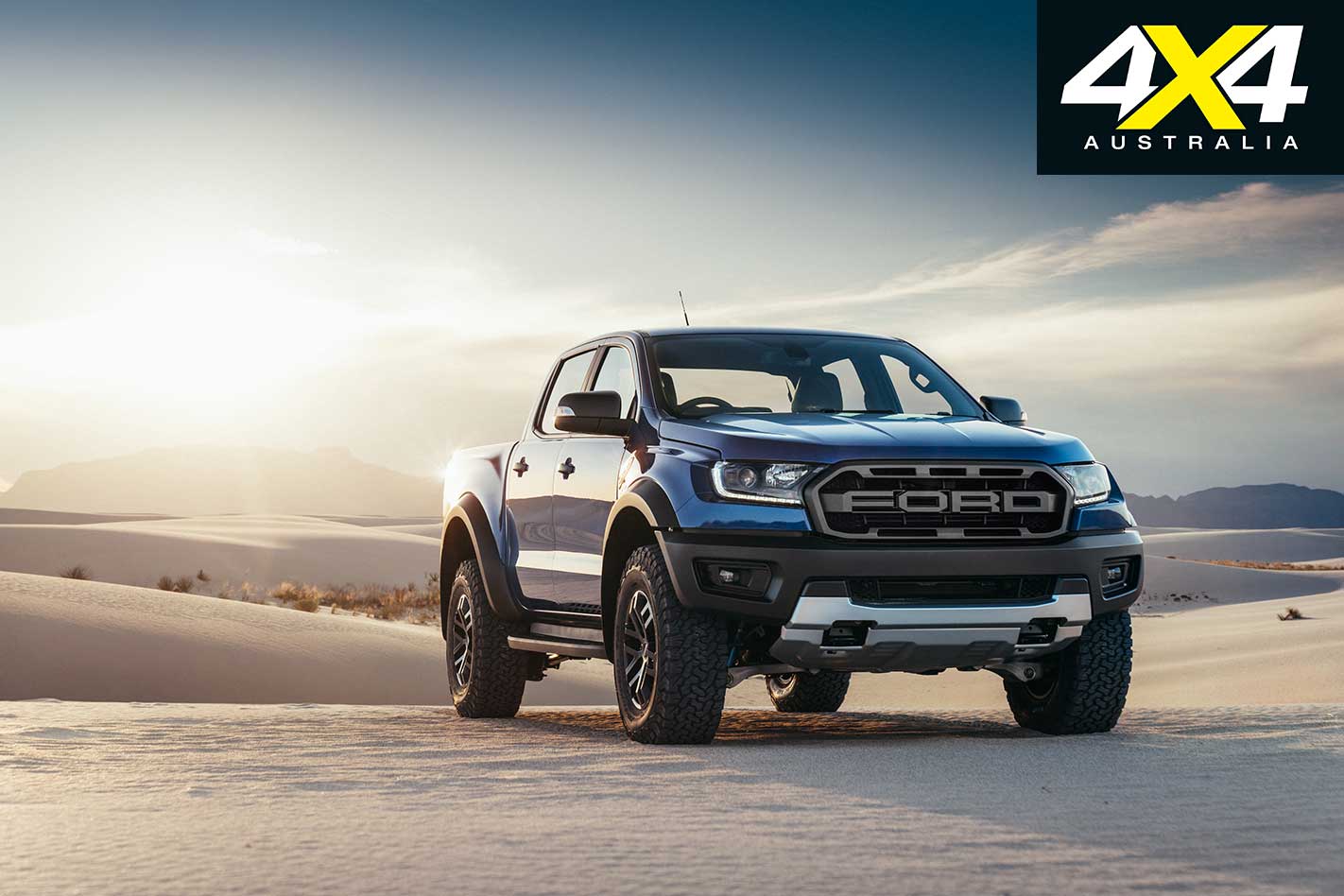 Ranger Raptor goes on sale in Australia in the third quarter of 2018, while the left-hand-drive F-150 Raptor is not officially sold here but is available through importers and steering conversion experts such as Harrisons F-Trucks, Performax and American Vehicle Sales. 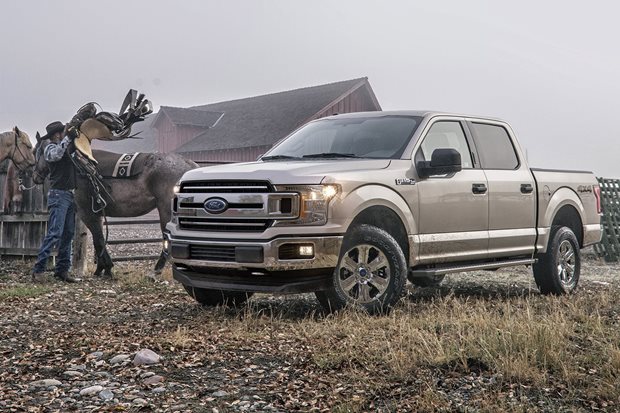 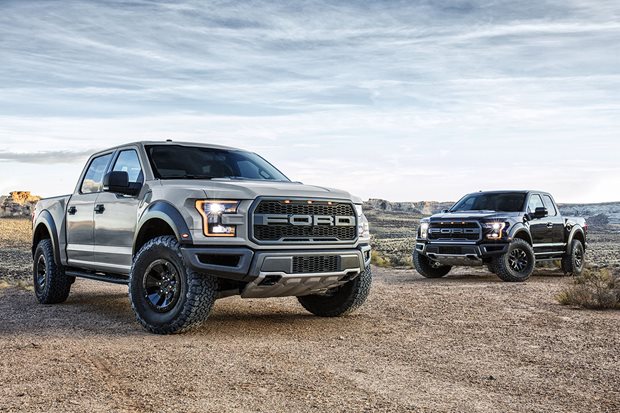