HENNESSEY Performance, a US tuning powerhouse, has spent the best part of 10 years transforming Ford Raptor trucks into brutish off-roaders called VelociRaptors. And now the Texas-based mob has honed its attention to the US-bound 2019 Ford Ranger. 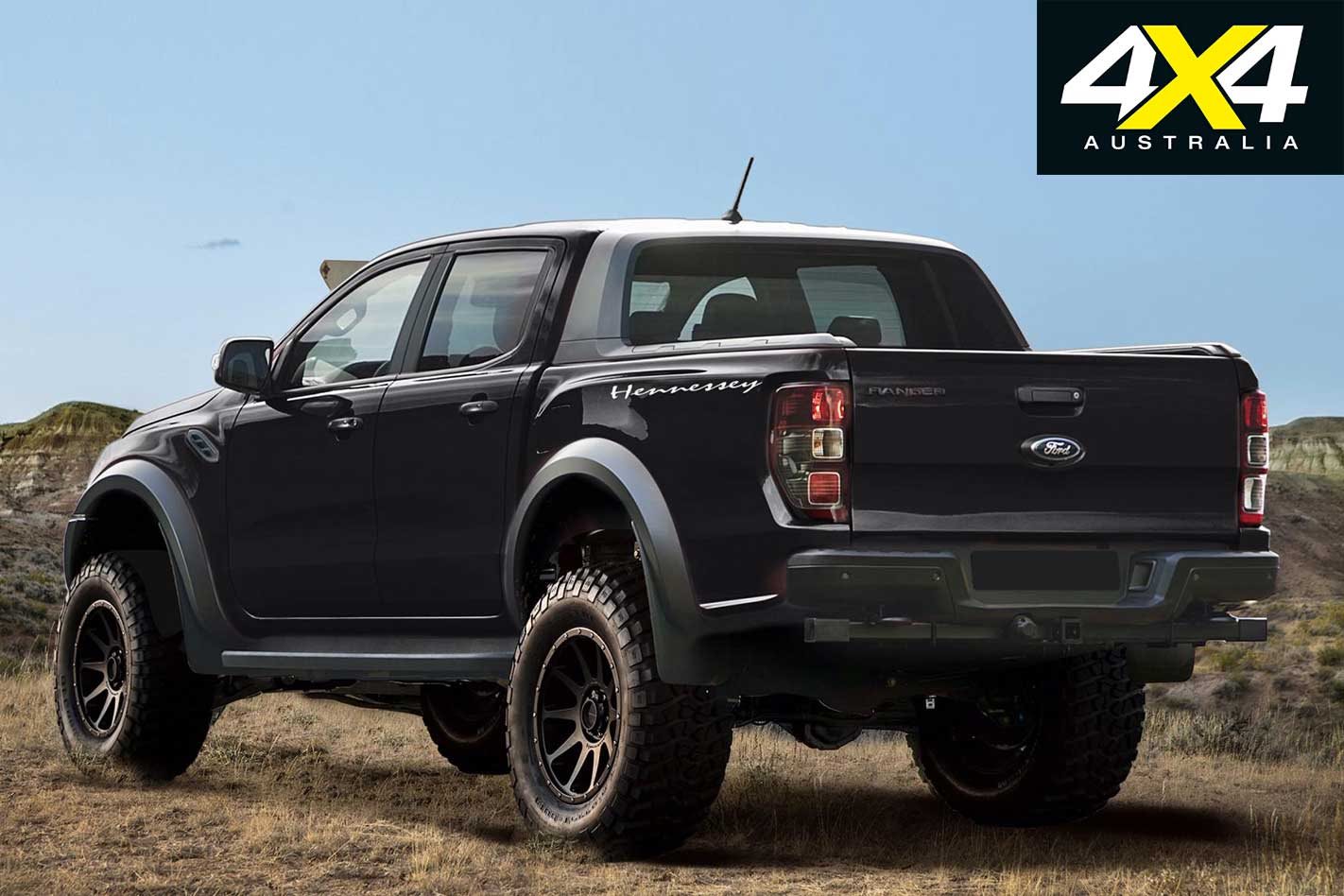 While the US-spec 2.3-litre EcoBoost petrol engine remains, Hennessey has boosted the stock outputs (201kW and 420Nm) to 260kW at 6000rpm and 521Nm at 3800rpm. This boost is made possible by tuning the ECU, hiking air flow via a new high-flow air induction system, and by utilising a steel catback exhaust system. These changes see the VelociRaptor sprint to 100km/h 1.3 seconds quicker than the stock Ranger. 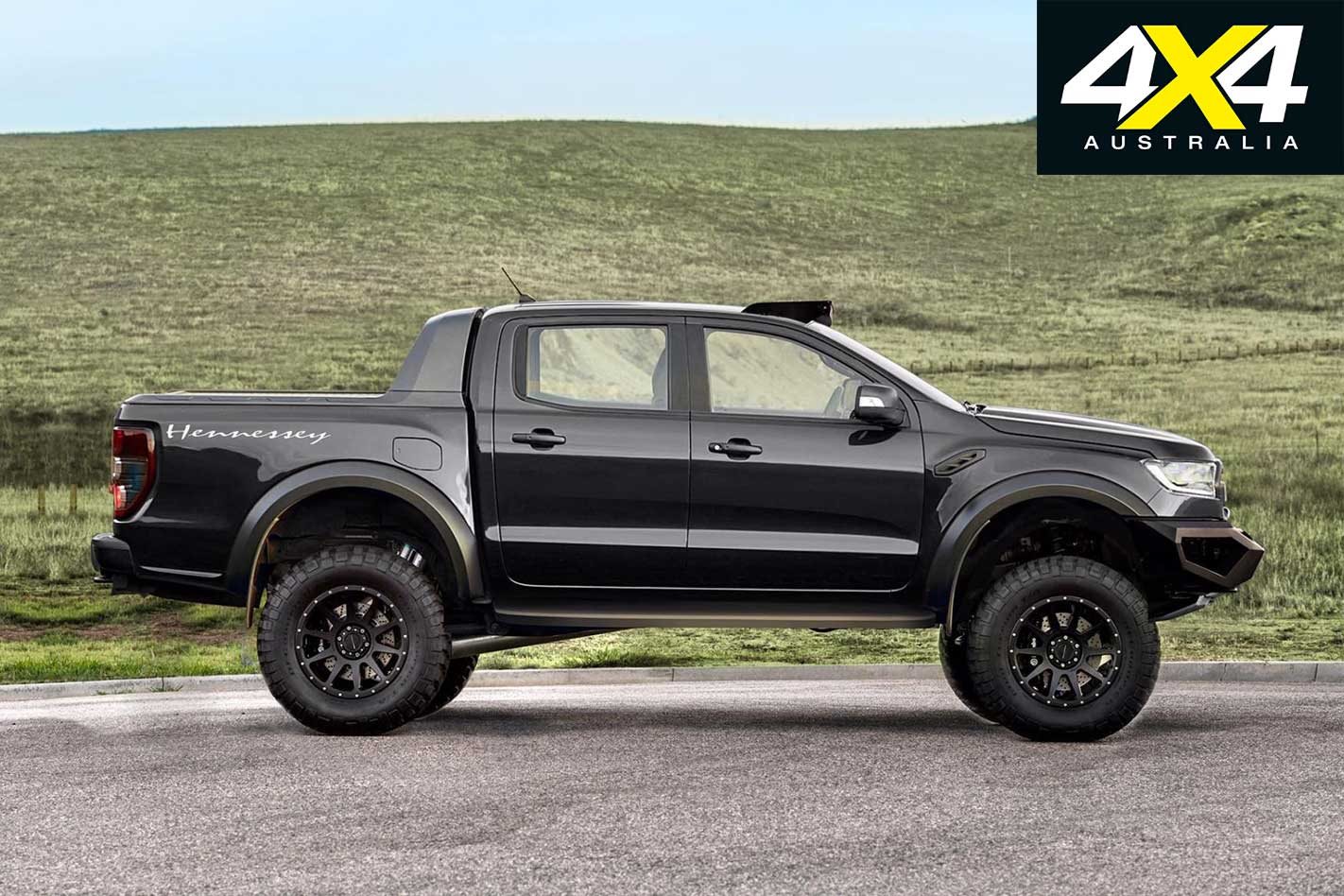 Other changes include aesthetic tweaks and the addition of LEDs to the front-end, a roof-mounted LED light bar, fender flairs, and a sprinkling of Hennessey and VelociRaptor badges.

This run of VelociRaptor Ford Rangers is limited to 500 units, with each vehicle featuring serial-numbered plaques in the engine compartment and interior.