2019 Jeep pick-up to be called Scrambler

THE JL Wrangler and Jeep Scrambler online forums are the hotbed of news on the upcoming new Wranglers.

Yesterday they confirmed the JT, the pick-up version of the JL Wrangler, will be called the Scrambler in a nod to the CJ8 Jeeps from 1981-86.

The Jeep Scrambler forums also shared leaked CAD drawings that show the new ladder frame for the JT alongside that of the current four-door JK Unlimited Wrangler. These reveal it will be some 840mm longer to accommodate the load bed. 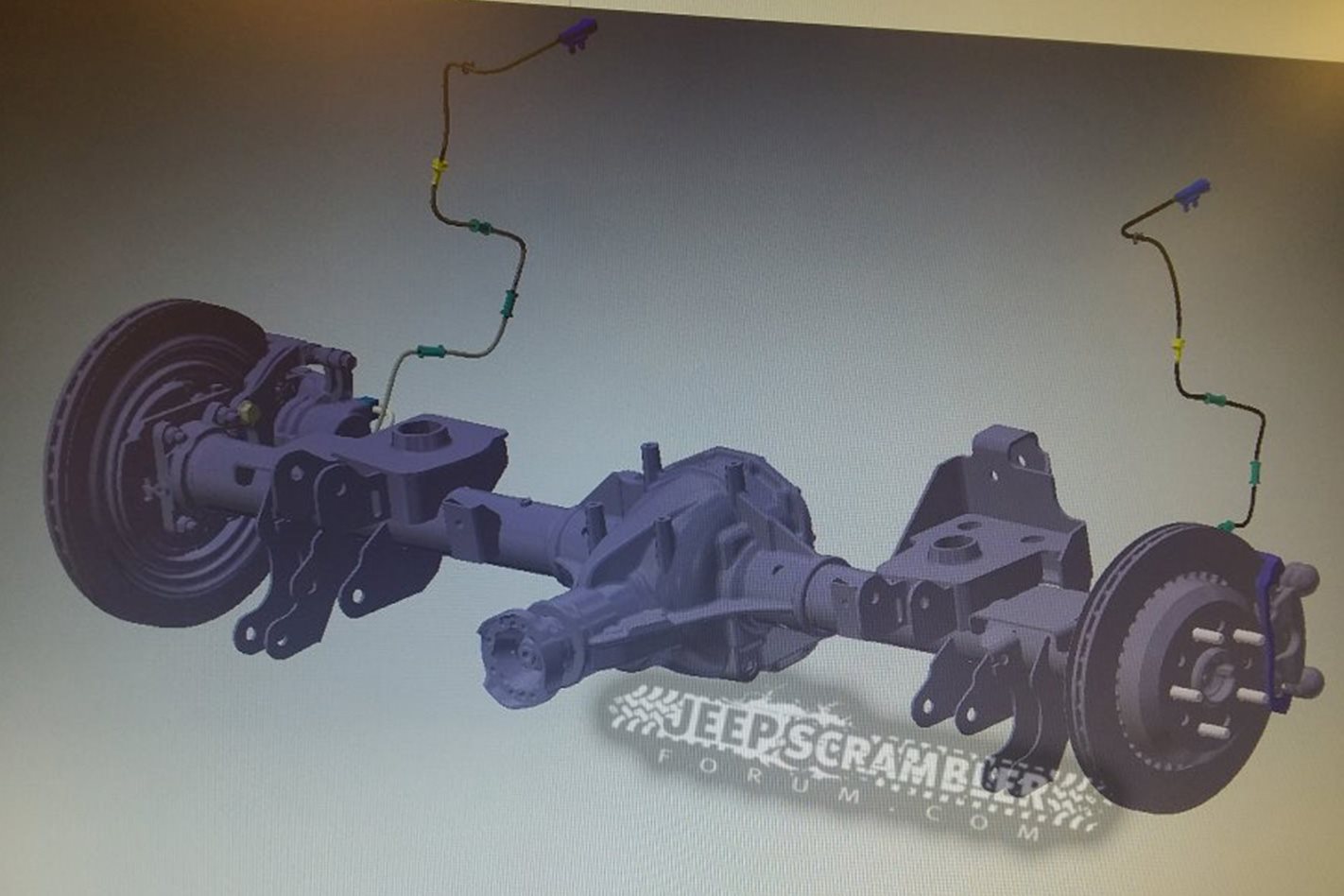 The wheelbase will also be longer than the four-door Wrangler, as seen in photos of test mules where the rear wheels are well behind the rear doors.

The website also shows a new heavy duty rear axle tipped to be Dana’s new 12-bolt unit, which suggests the JT should have a decent payload. A live axle will also be retained under the front end.

Also confirmed on the site via leaked documents is the 3.0-litre V6 diesel engine we’re familiar with from the Grand Cherokee, and the inclusion of an open top on the ute with the option of removable soft and hard tops. The V6 diesel will be backed by an eight-speed automatic transmission expected to be found across the JL/JT range. 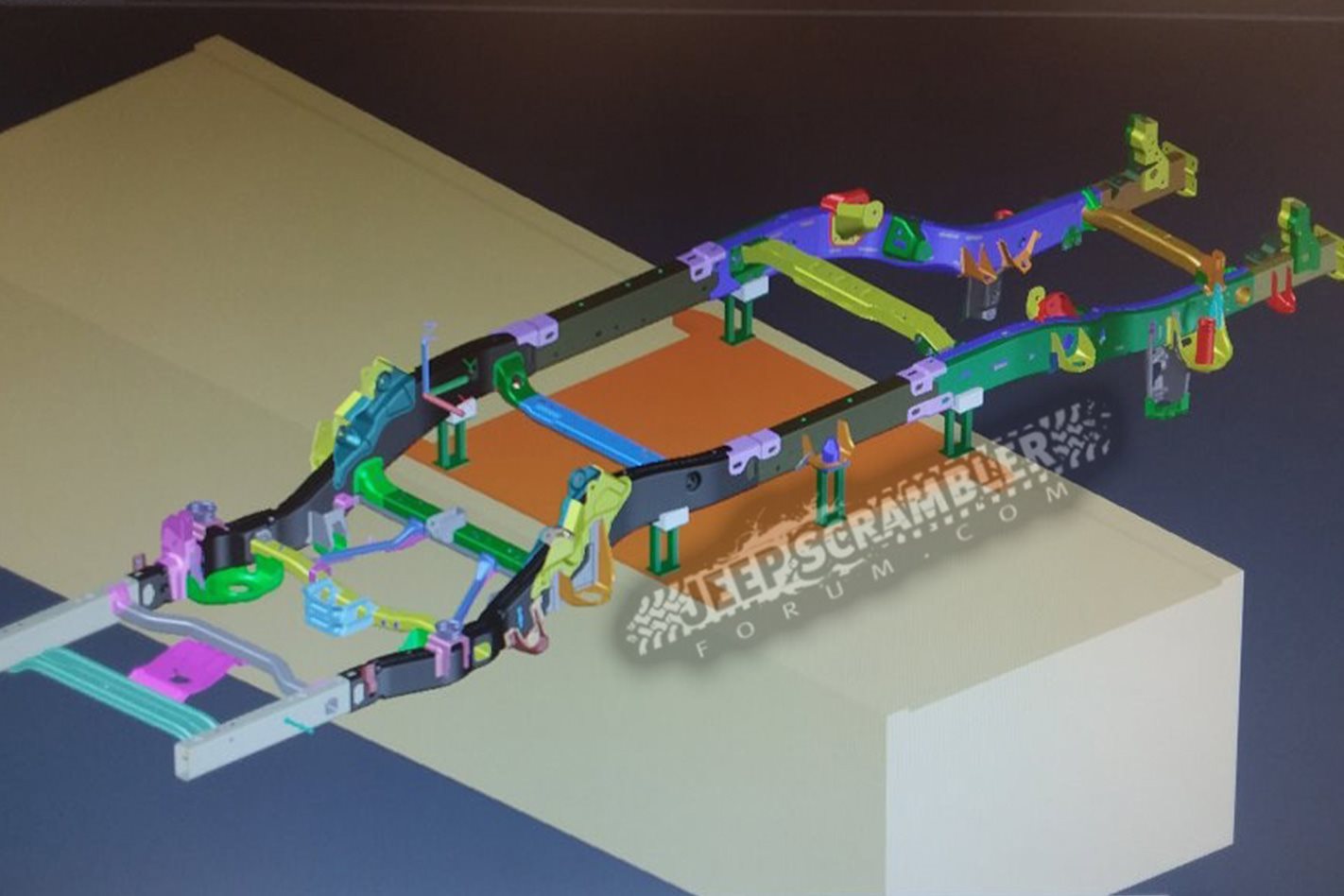 The JL Wrangler will be launched to the US market late this year as a 2018 model, while JT production is expected to commence at the upgraded Toledo factory in September 2018 as a 2019 model.

Australian Jeep fans will have to wait around 12 months after each of those dates for the respective availability here.