A SELECTION of MY2019 Ram 1500 and 2500 pick-ups have been issued with a recall notice, due to an incorrectly secured master cylinder pushrod clip.

A total of 78 vehicles have been affected by the recall, which could result in an inoperable brake pedal.

“The master cylinder pushrod which is connected to the brake pedal pin may dislodge and become difficult to operate or fail, resulting in the brake pedal becoming inoperable,” the ACCC recall report states. “This may pose an accident risk, potentially seriously injuring vehicle occupants or other road users.” 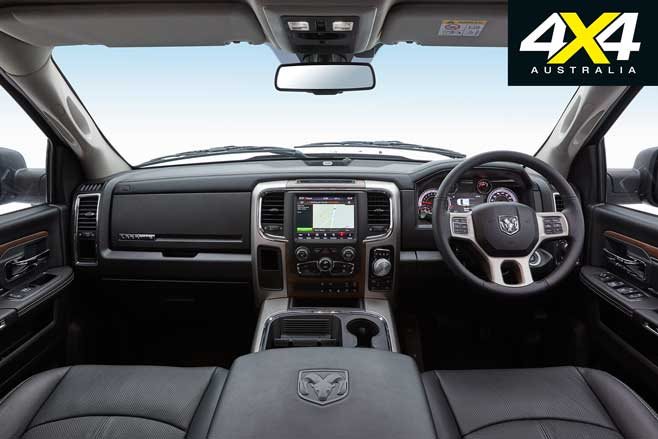 The Takata airbag fault is caused the airbag inflator propellant degrading over time, due to exposure to high temperatures and humidity. If a defective airbag is triggered, the metal inflator housing may explode and metal fragments may cause serious injury to vehicle occupants.

The Ram pick-ups affected by the Takata recall can be found here: https://www.productsafety.gov.au/system/files/VIN%20list_89.pdf