The new and improved Street Machine Summernats 32 mag is here

THE 2019 Street Machine Summernats magazine is out now and has had a massive birthday. Ace designer Povi Pullinen and editor Matt Reekie put the mag up on the hoist and gave it a total rebuild. The aim was to produce a mag that had the most of the amazing photograph produced by our team each year and man, he nailed it! 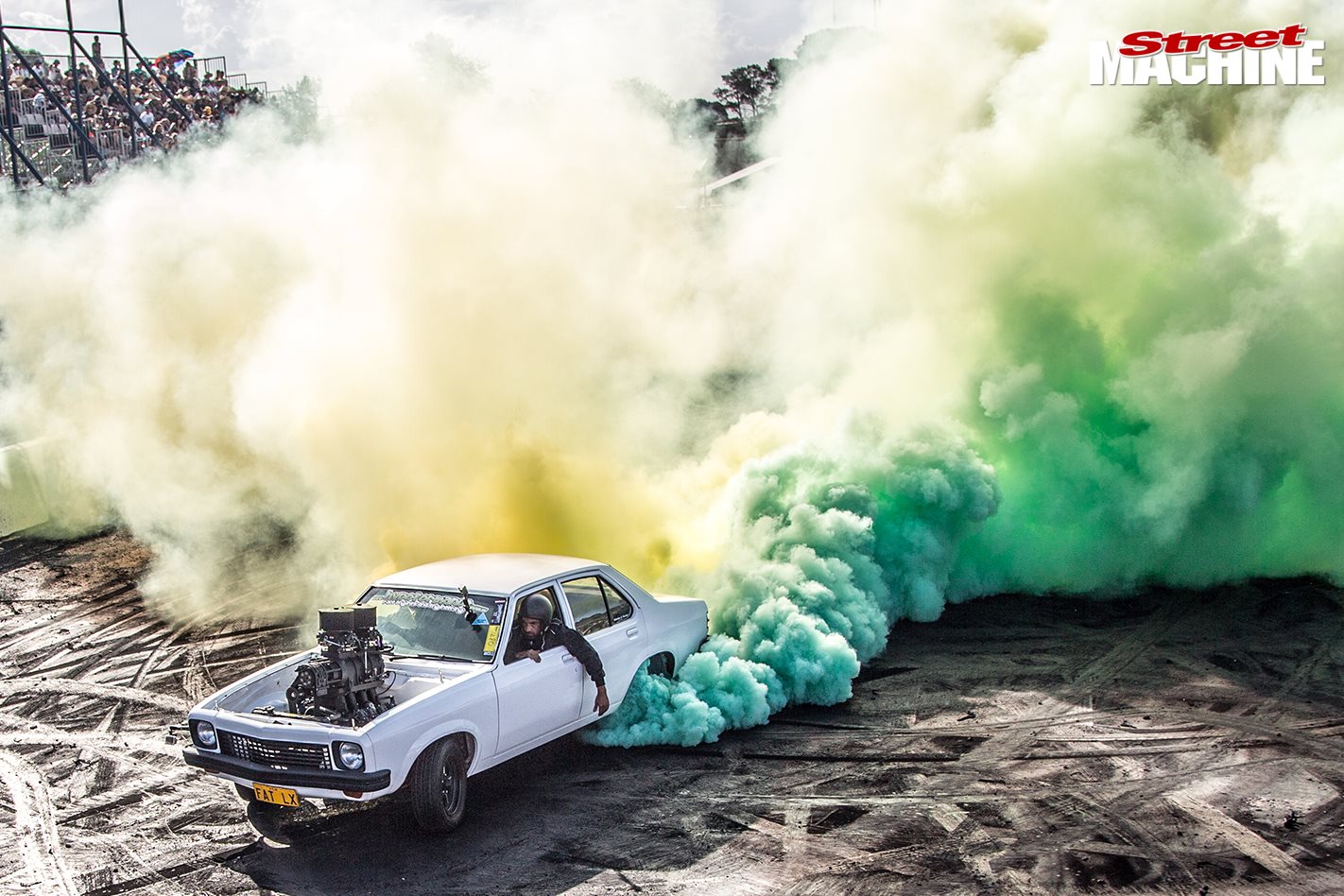 The biggest news from Nats 32 was the introduction of Skid Row. The little lunatic lane allowed anybody on the cruise route to pull off and let ‘er rip, no questions asked. It transformed the vibe of the event and everyone who went down it had a ball, including Scotty in Turbo Taxi. 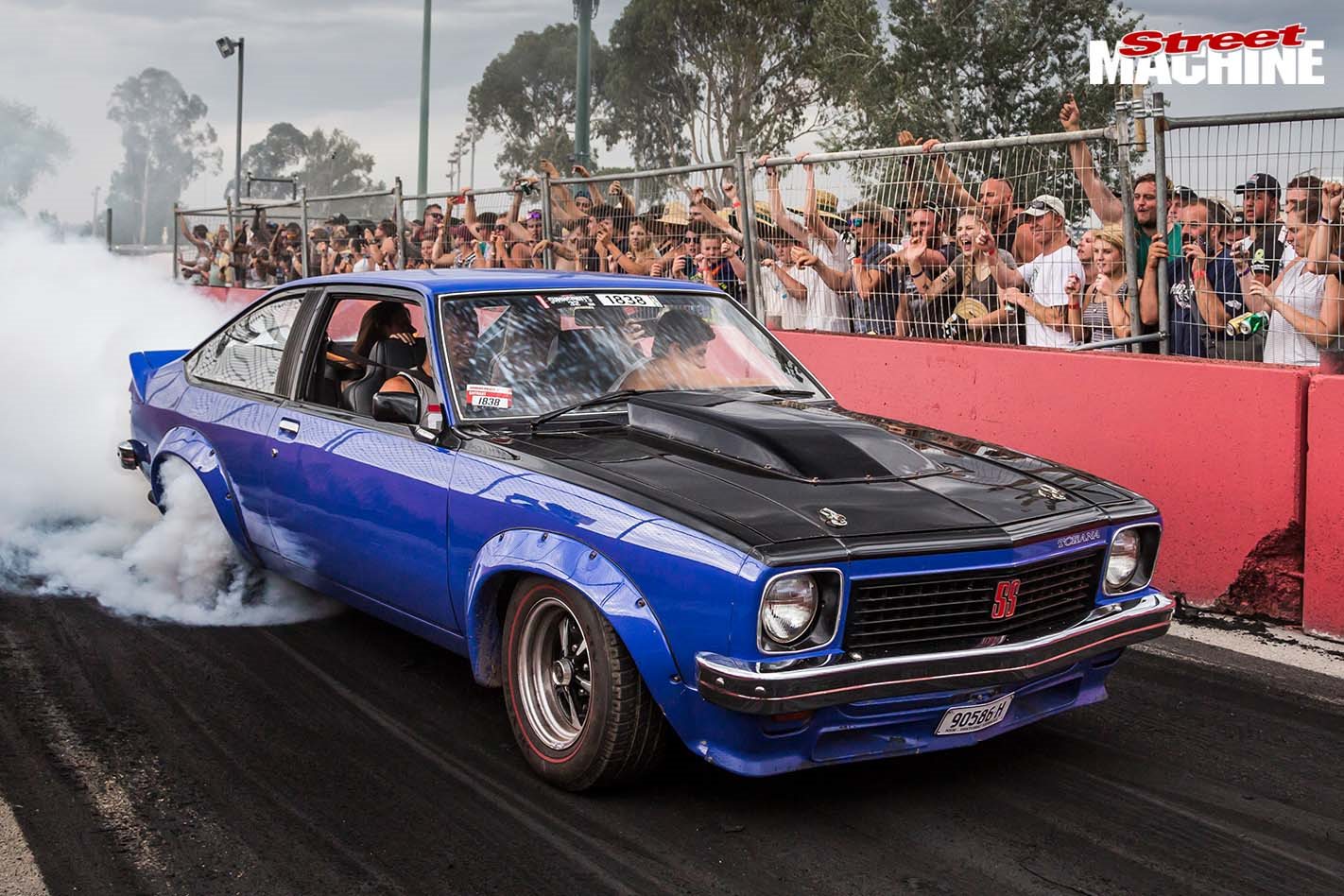 We’ve got the full run-down on Street Machine Summernats 32 Grand Champion Rick Werner and his ’32 Ford pickup. Its a great story! 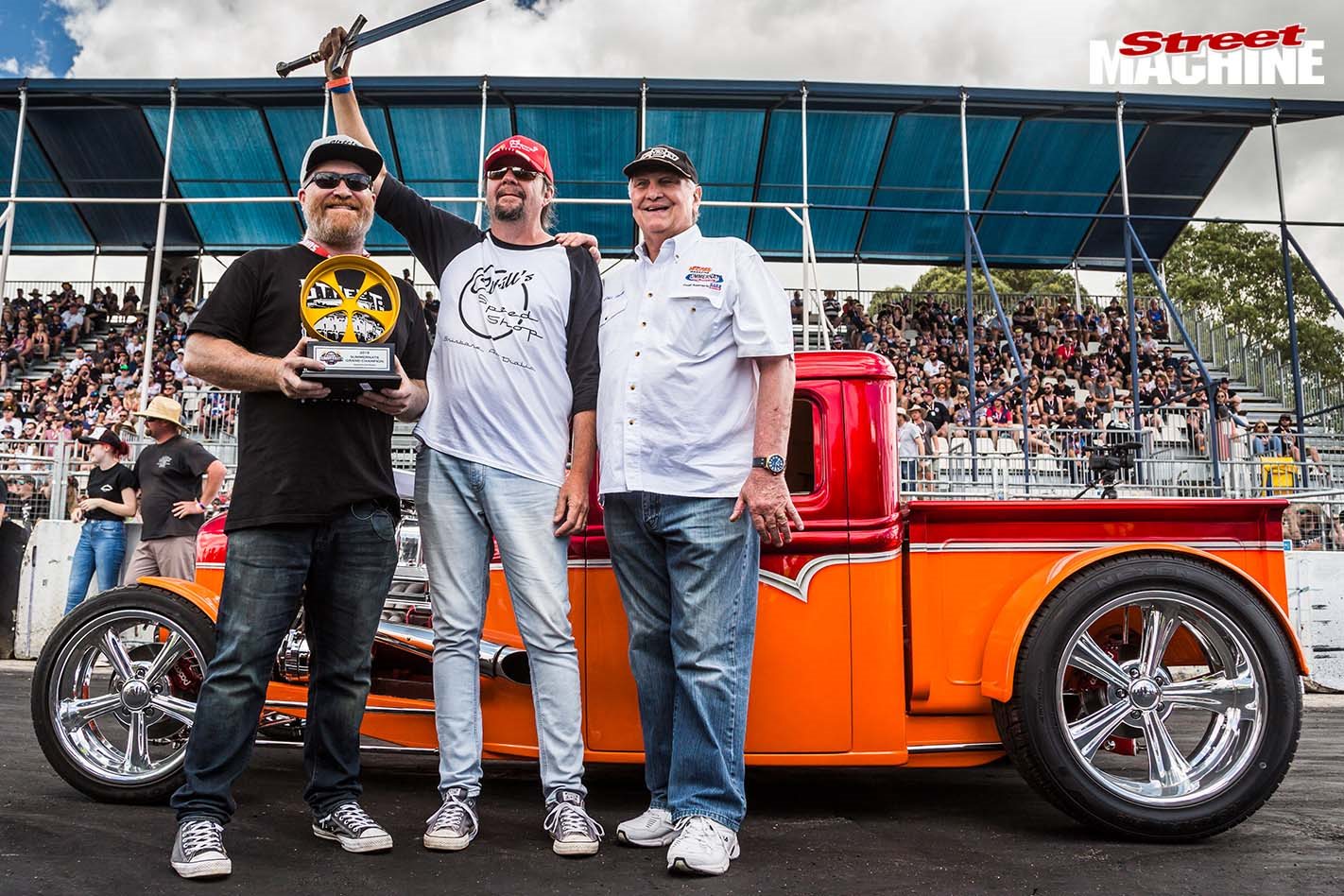 We also have a detailed rundown on each of the 17 Great Uncover unveils and all the winners from the Eilte Top 60. 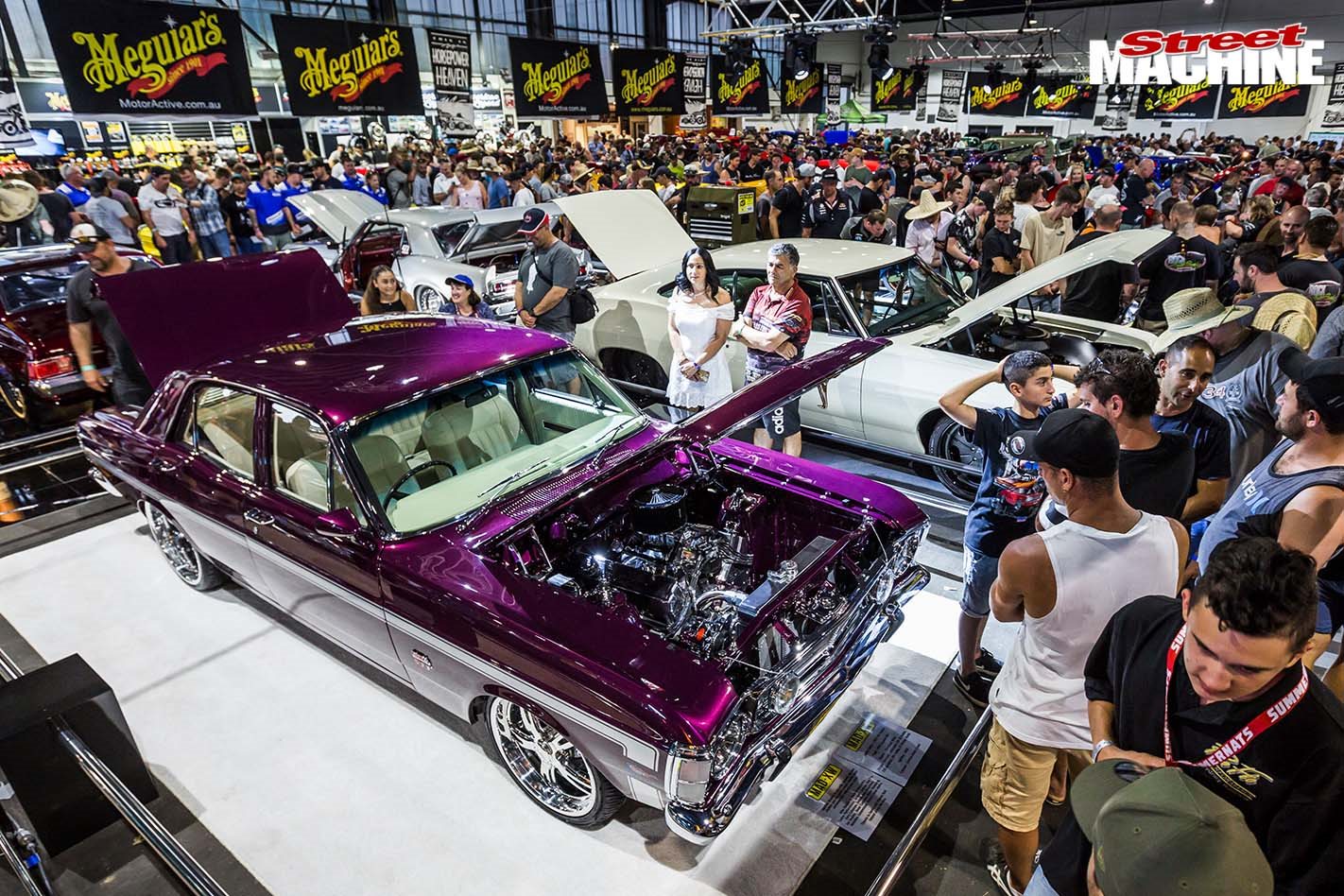 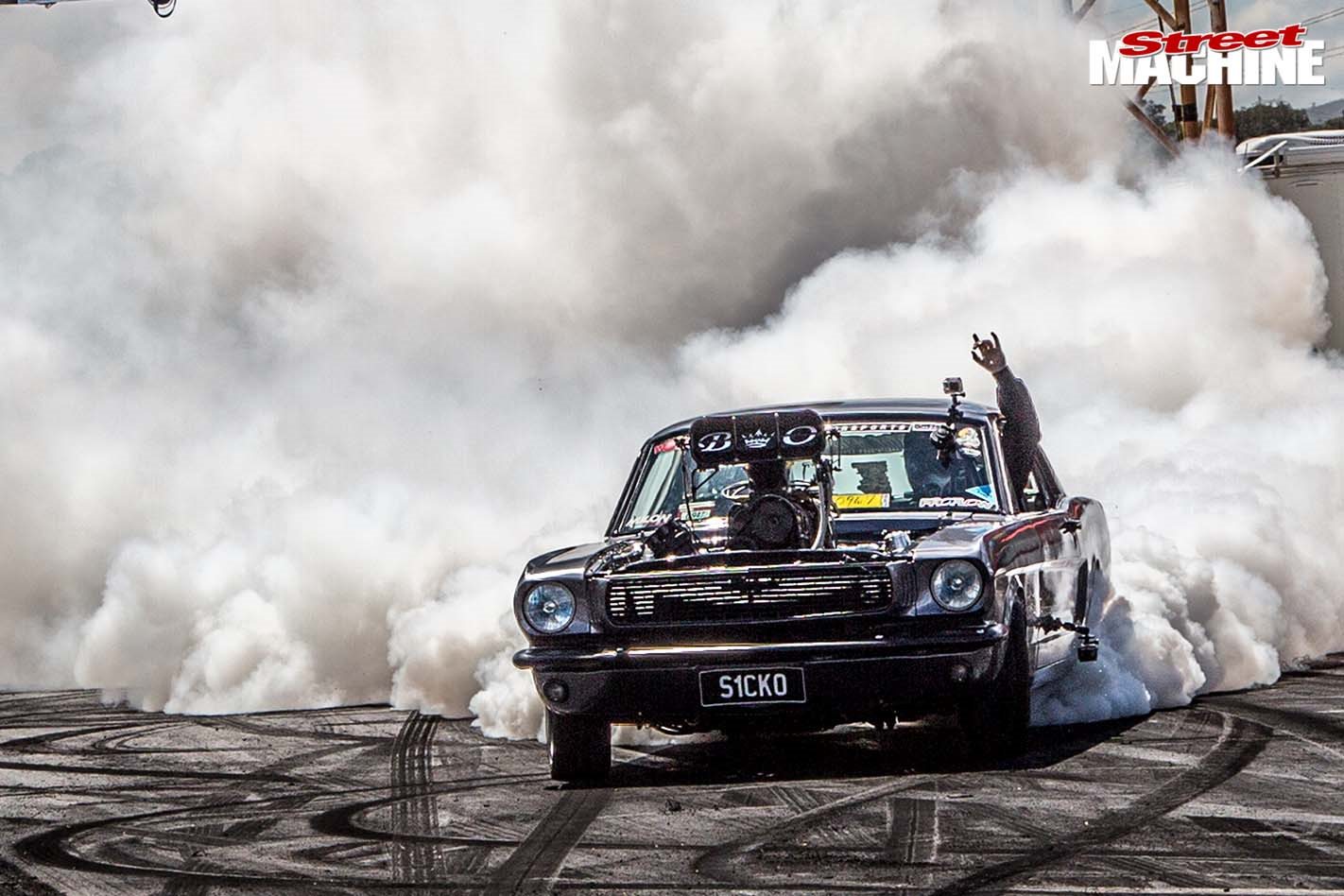 It wouldn’t be Street Machine Summernats without burnouts, and we’ve got the whole lot covered in this mag – the Last Chance Shootout, Burnout Masters Qualifying and Top 10 Shootout as well as all the action from the Burnout Championship. 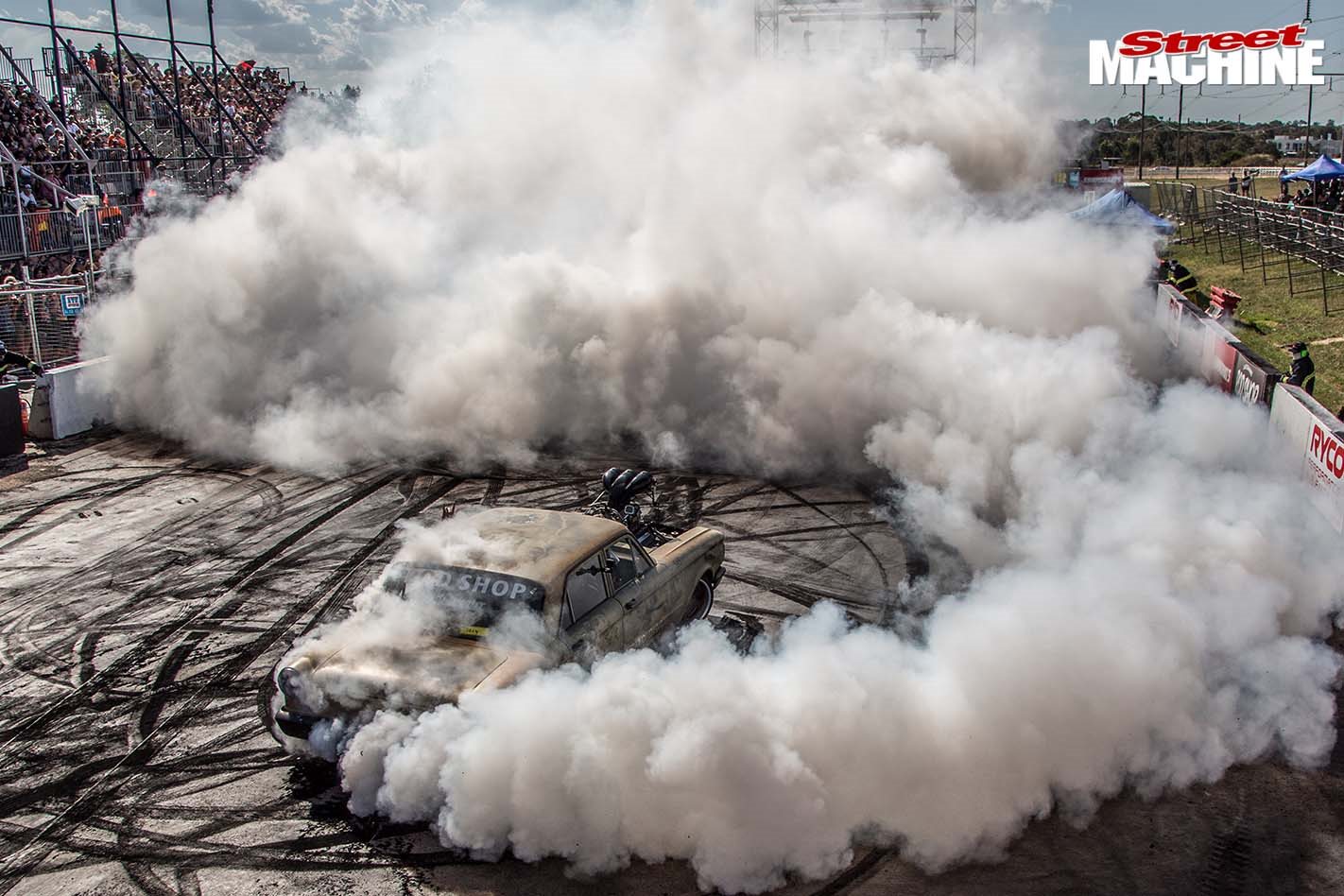 The Summernats team tested out the out the idea of a mullet comp last year and let it rip in 2019 with the Just Cuts Mullet Competition. It was stacks of fun and we meet some of the most glorious mullets in the mag. 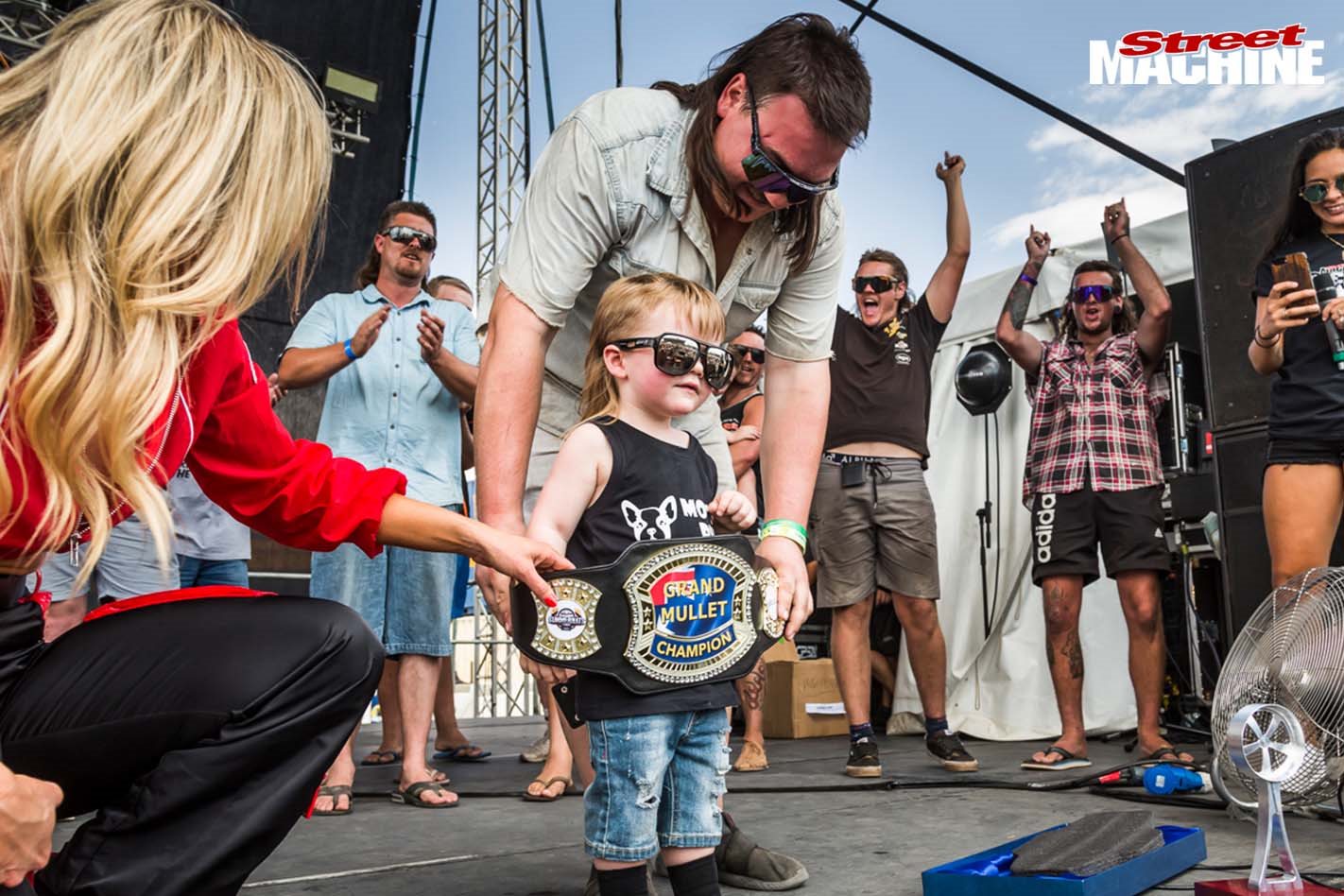 We also check out Tuff Street, PPG Vibrance Supreme, the Turbo versus Blower dyno shootout, the Cougar Cave and heaps more! So you make sure you grab one now in store or online at our mag shop. 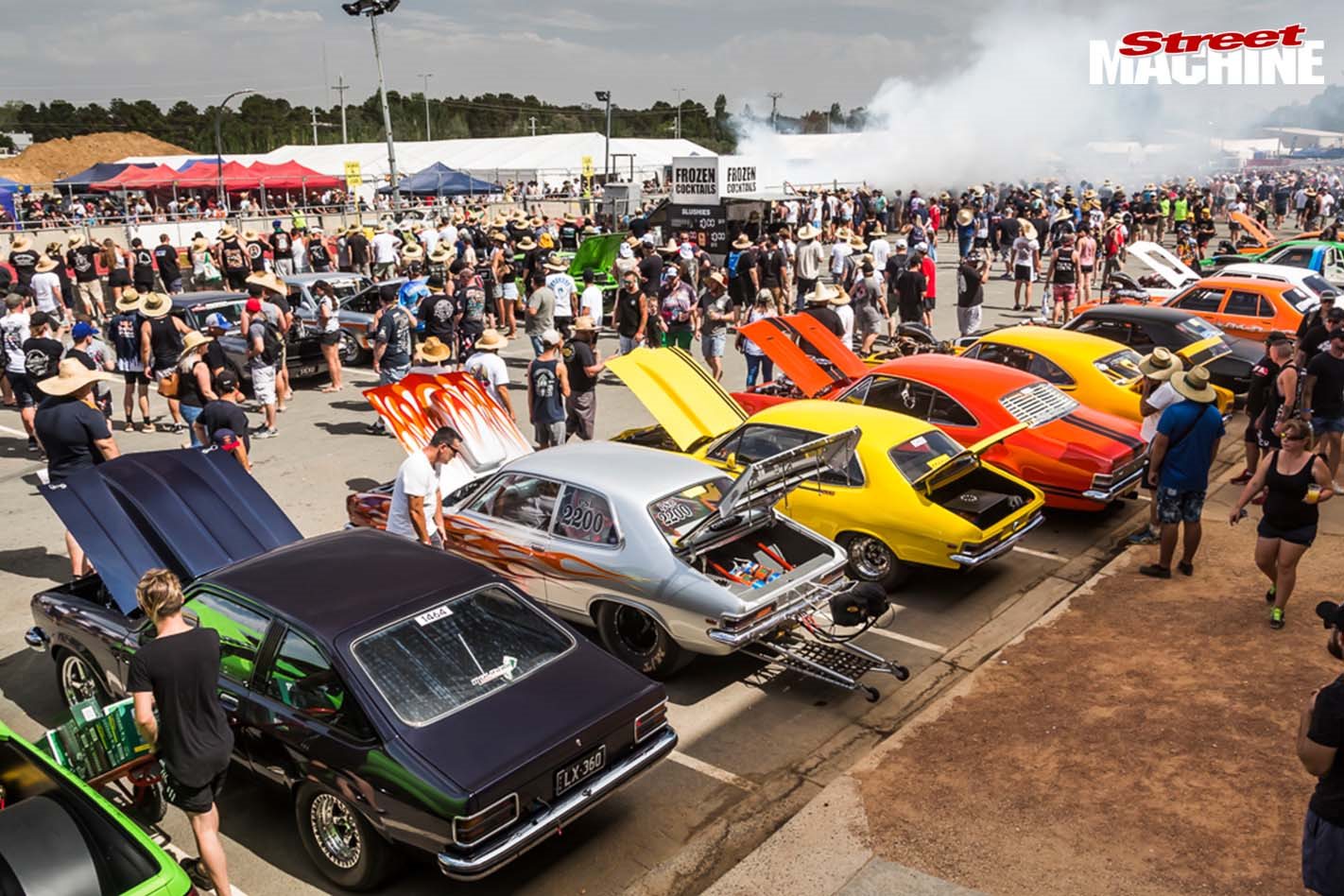