The shots, sending blogs and Instagram pages into a frenzy, reveal that the new Jimny, with its black grille and headlight surrounds, harks back to older iterations of the classic compact off-roader, namely the SJ generation. 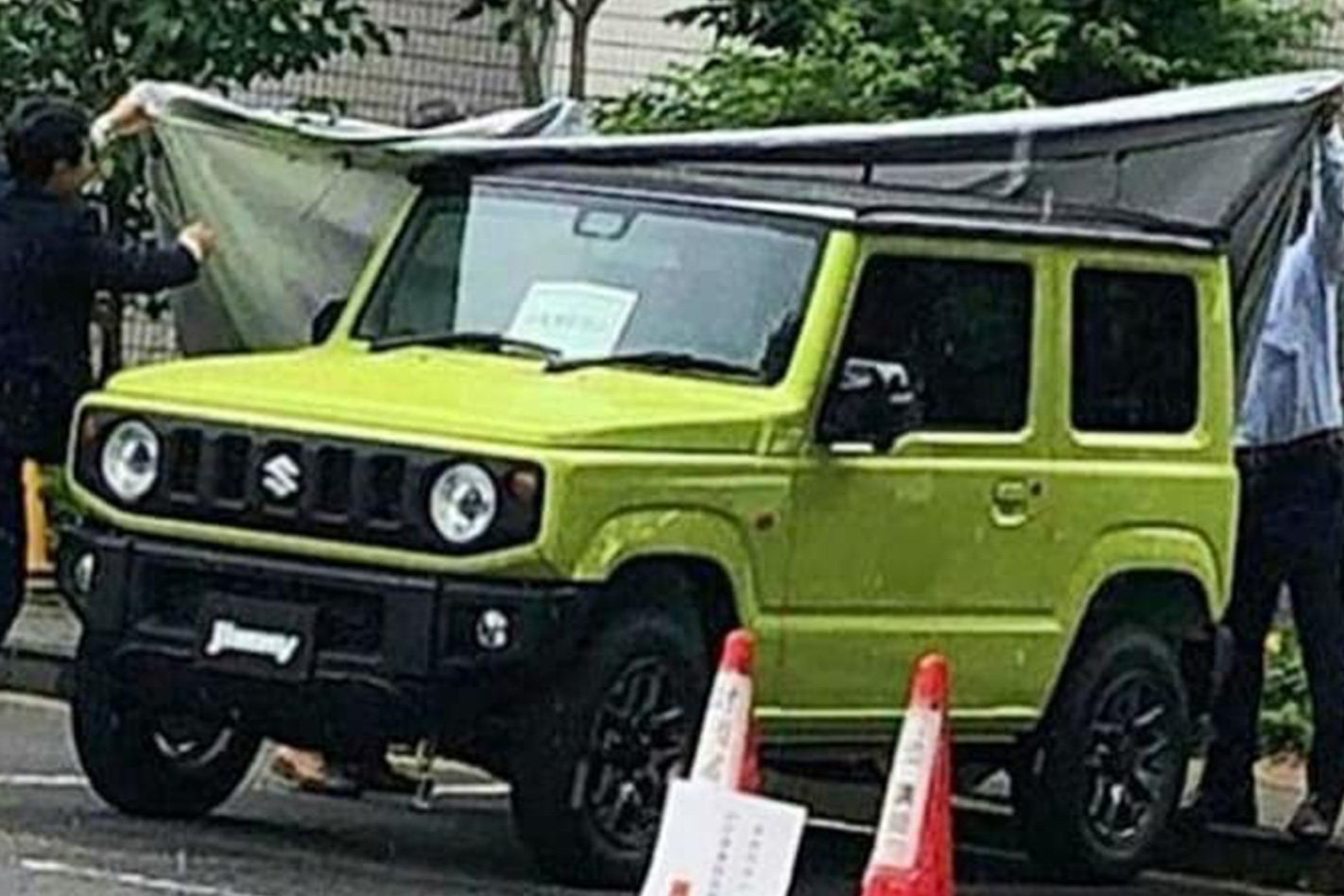 The 2019 model is expected to sit on a ladder-frame chassis, but what will power the Jimny is still unknown at this stage; either a naturally aspirated 1.2-litre four-cylinder and/or Suzuki’s 82kW/160Nm 1.0-litre turbo triple is most likely.

These latest photos join a growing collection of spy shots that have surfaced recently. Just last week a bunch of Jimnys were snapped sitting behind a Japanese factory, awaiting transport. These pics not only highlighted the colour choices that’ll be available, but it indicated that the Jimny’s global debut isn’t too far away. 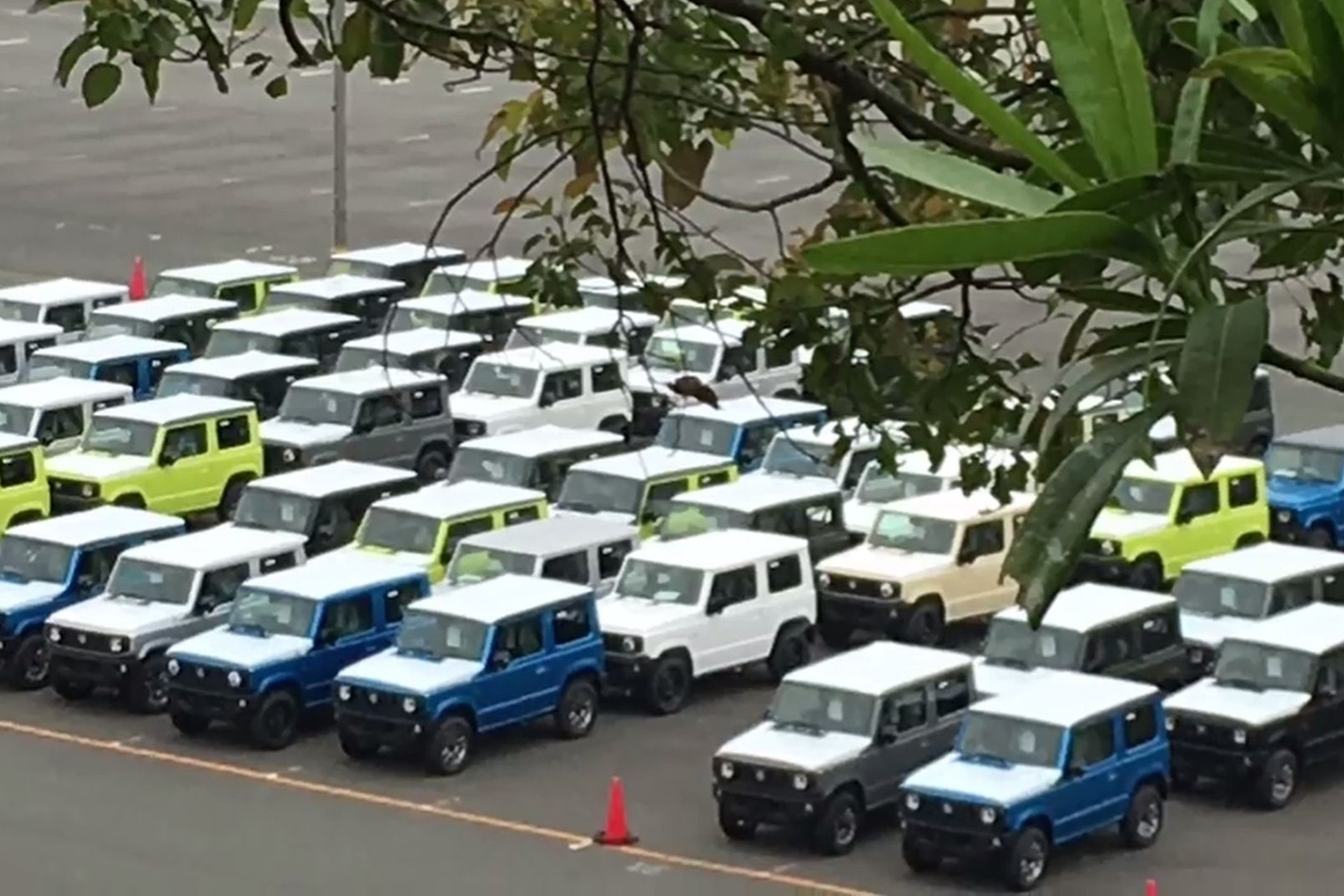 Speaking to Wheels magazine earlier this year, Suzuki Australia general manager Michael Pachota said the all-new compact off-roader would be available in two specifications: a stripped down version for the purists, and an upmarket, urban-dwelling version for city streets.

We last tested the ageing – the last gen was first introduced in 1999 – Jimny back in 2015 when ETC and ESC were introduced, and it was an off-road weapon. Read the 2015 Suzuki Jimny review. 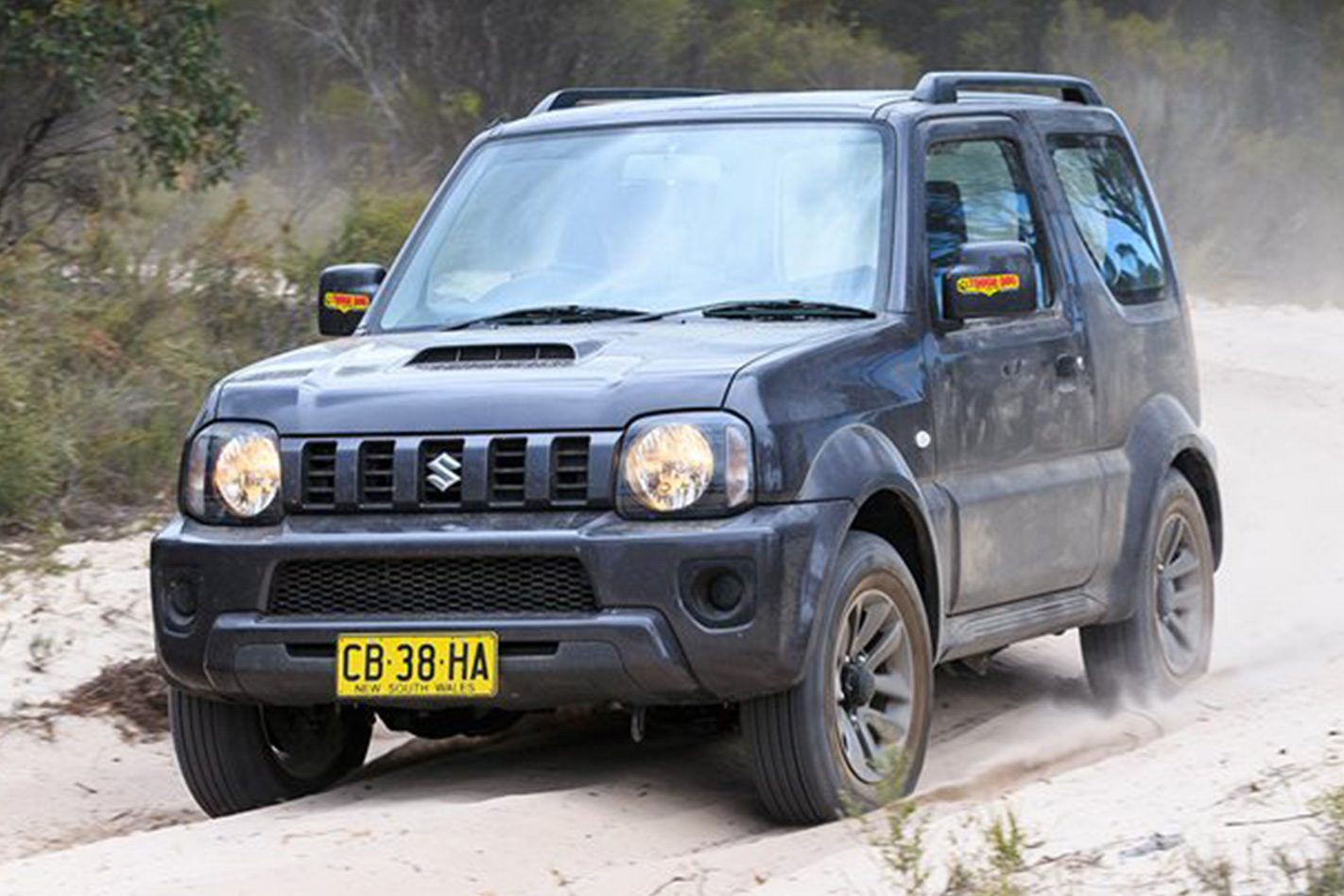 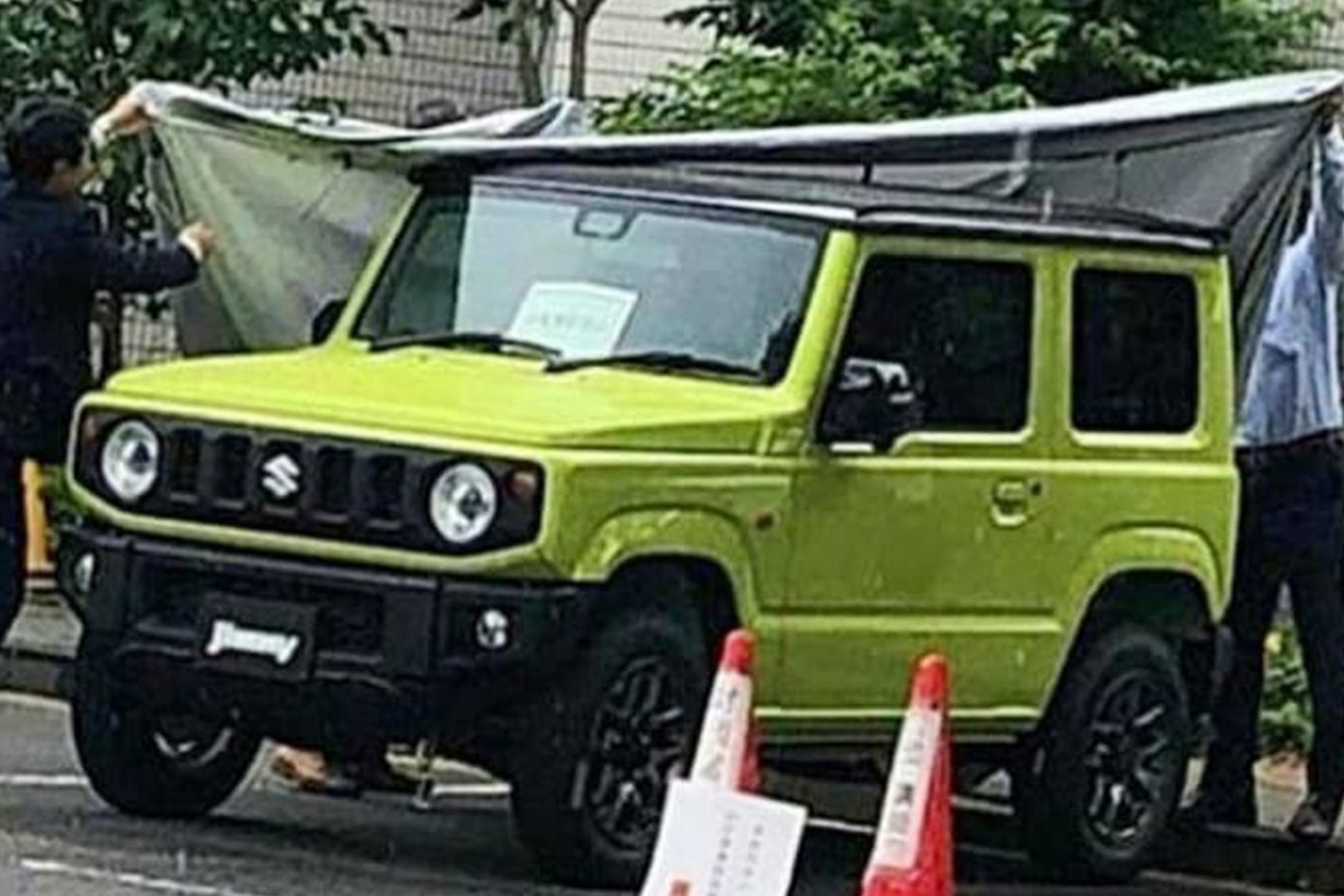 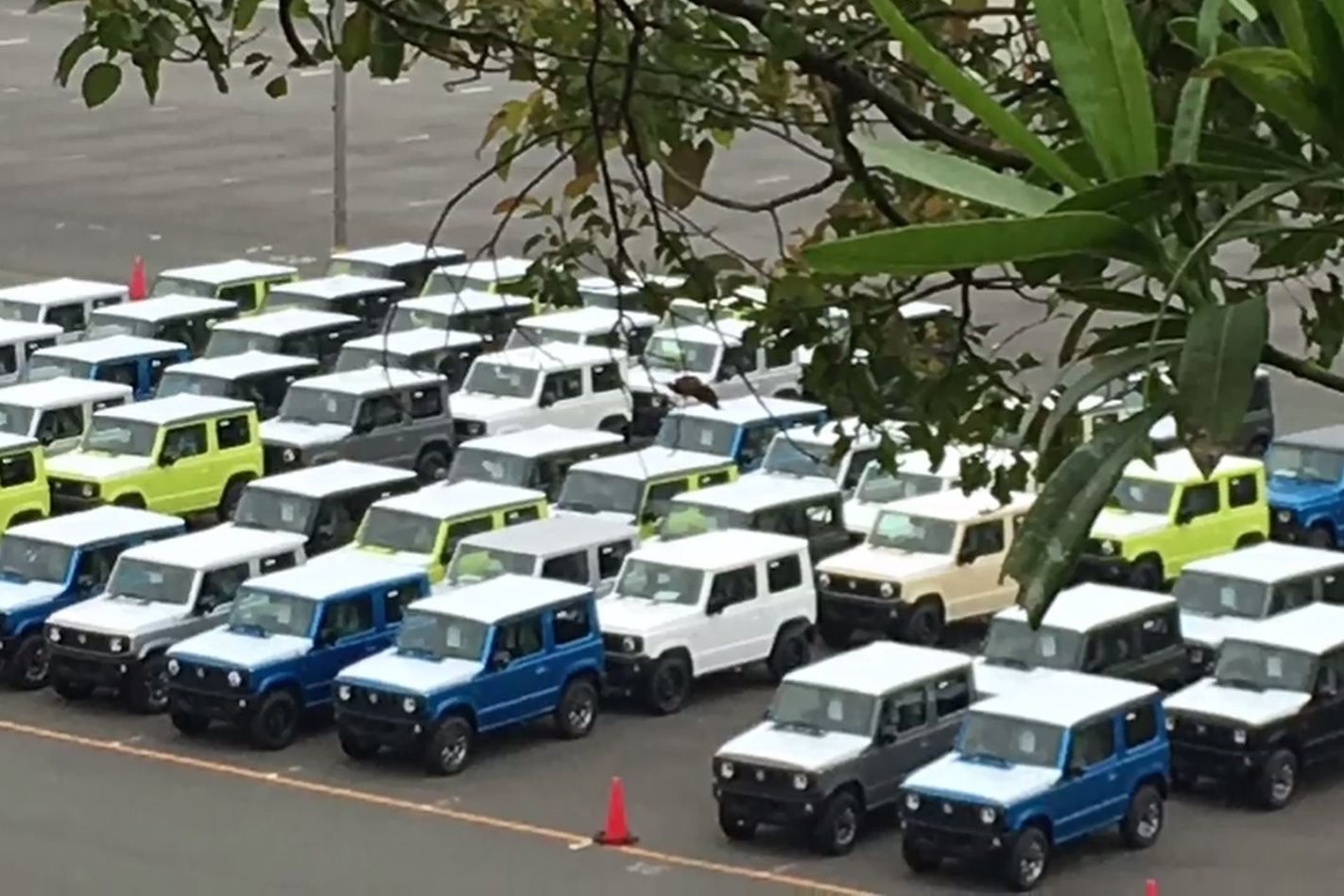 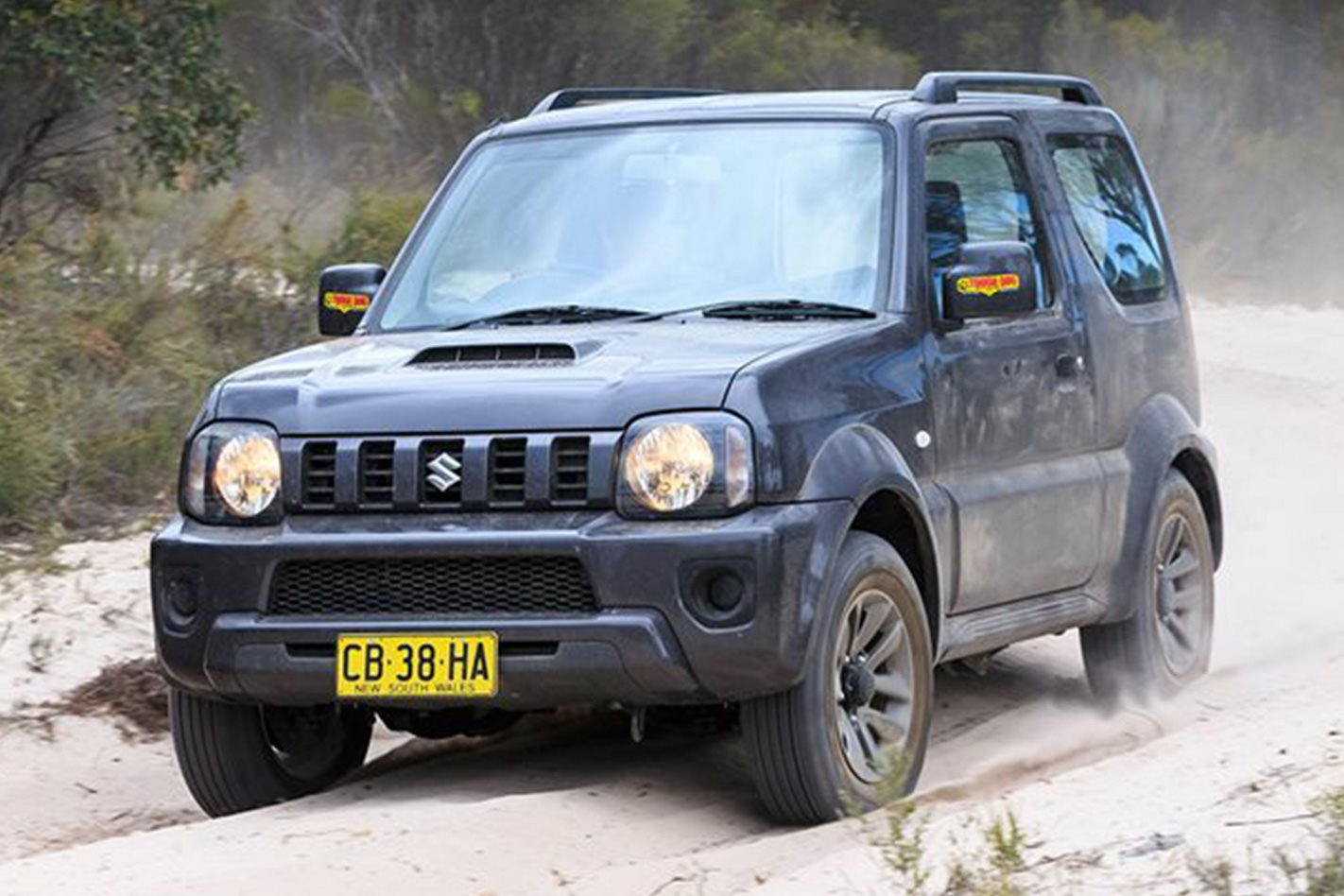