Teaser video of Thai-spec 2020 D-Max released ahead of full reveal.

A TEASER video of an all-new Isuzu D-Max has surfaced on a Thai-based YouTube channel, with a full reveal scheduled for October 19.

An Australian launch of the heavily revised model is expected in 2020, but, for now, the all-new D-Max seen in the teaser is currently limited to the Thai domestic market. 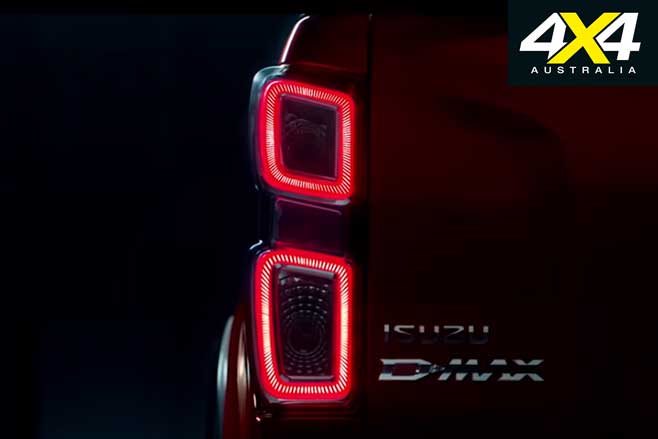 No specific details were revealed with the teaser, but tweaks to both the interior and exterior design can be seen in brief snippets including new-look LEDs and premium instrument gauges.

Australian-delivered D-Max utes are currently powered by the ‘truck-tough’ 130kW/430Nm 3.0-litre, four-cylinder turbo-diesel engine (4JJ1-TC), an engine expected to be utilised on the next-gen vehicles. However, numerous media reports have suggested that a twin-turbo 1.9-litre turbo-diesel – already used in other global markets – may also find its way here.

“The new-generation Isuzu D-Max teaser campaign that commenced in Thailand is currently limited to vehicles produced for the Thai domestic market only,” IUA said in response to the teaser video. “Isuzu Ute Australia will monitor the market response to this update, to ensure that any product updates to the D-Max in the future, meet the Australian market’s requirements and regulations – before committing to any changes to the local Australian product.” 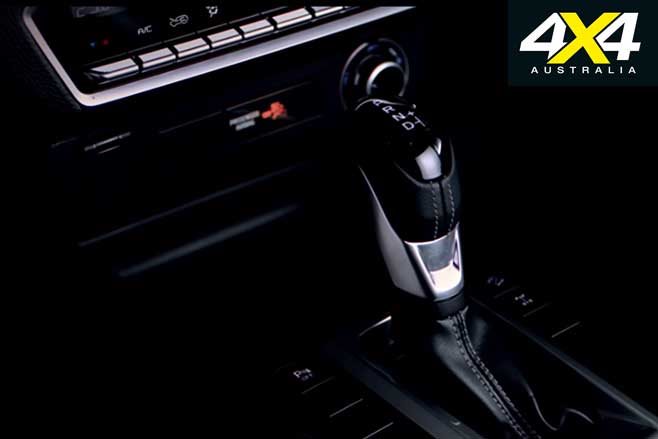