Isuzu Ute Australia today released a teaser of its new D-MAX mid-size ute, which it has announced will officially be revealed on August 13. However, the look of the all-new ute is no secret, as it has been on sale overseas for a while now.

10 FACTS: You didn't know about the new D-MAX

Nor is the spec, and the good news is that the Aussie model will get an updated version of the trusty 3.0-litre turbo-diesel engine and be available with automatic or manual gearboxes. And, for the first time in D-MAX, a rear differential lock will be offered. 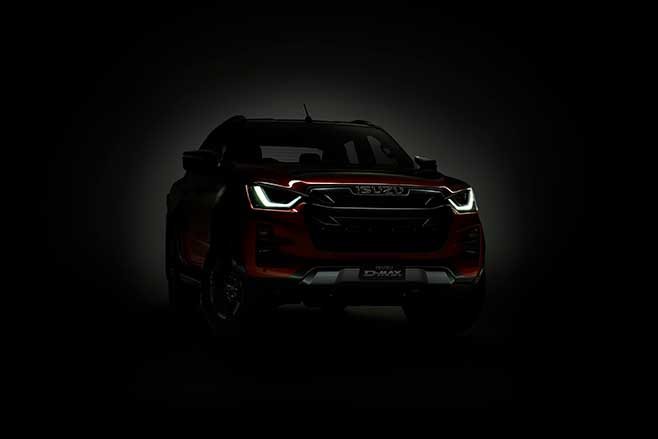 International photos reveal a more up-spec and well-equipped interior that is a bit bigger than the previous model and should really make the Isuzu a serious contender in Australian 4x4 ute sales.

The press release says to expect, "premium-levels of refinement, technology and practical enhancements, yet retain reputed durability and ruggedness".