Getting your Defender 4x4 out of a bog could soon be done remotely.

The ground-up 2020 Land Rover Defender is set to debut world-first technology that would make negotiating difficult obstacles and getting out of a bog easier by taking advantage of remote semi-autonomous functionality.

Engineers of the bigger, more luxurious Defender – one claimed to be more capable off-road than its mighty predecessor – confirmed to 4X4 Australia they are working on remote control technology. 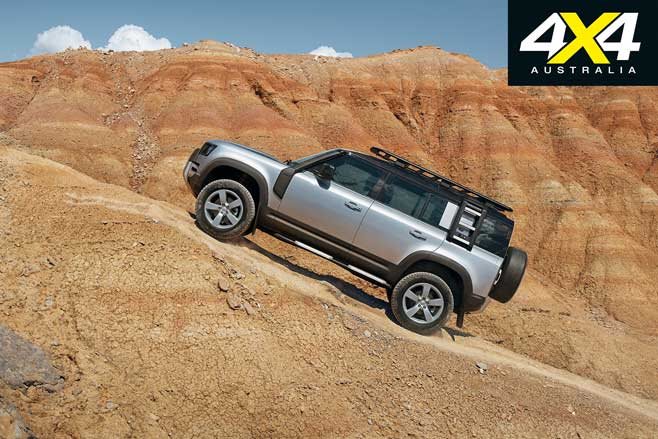 “The car is capable of being able to do that in terms of its architecture… the car is technology-ready for that.”

“We’ve got as far as understanding how to do it and we’ve run prototypes as well.”

Frith says there are clear advantages to being able to control the car from outside, allowing careful placement of wheels without the need for someone to spot you.

“If you’re in a tight spot and you’re on your own you can get out of the car and spot it yourself,” he said. 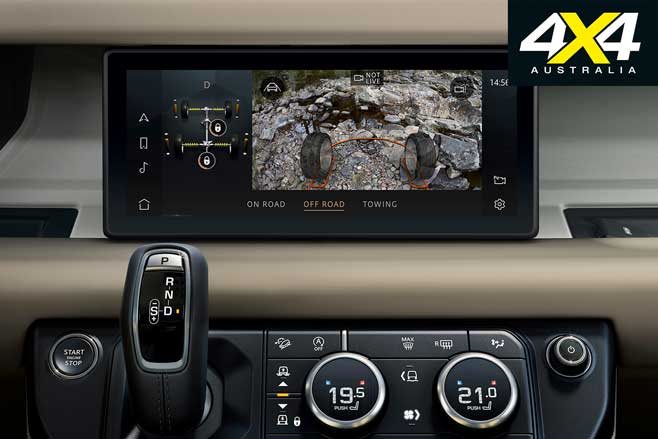 Frith says the world-first 3D Scout technology that will be available on the Defender – allowing a virtual image of the car from a distance – goes a long way to providing additional information about the car’s immediate surroundings but that “there’s nothing like getting out of the car”.

While the new Defender is capable and the technology almost ready, Frith said current regulations were proving a road block.

“The legislation is not ready yet for us to do that… we have been (lobbying regulators).”

Frith said the new generation Activity Key – which now comes with a small display screen and will be standard on all Defenders sold in Australia – is crucial to enabling the technology and getting regulatory approval.

“We do need to have the wearable key… to confirm that you’re actually close to the car and to make sure you’re the one who’s in control of the car as well.” 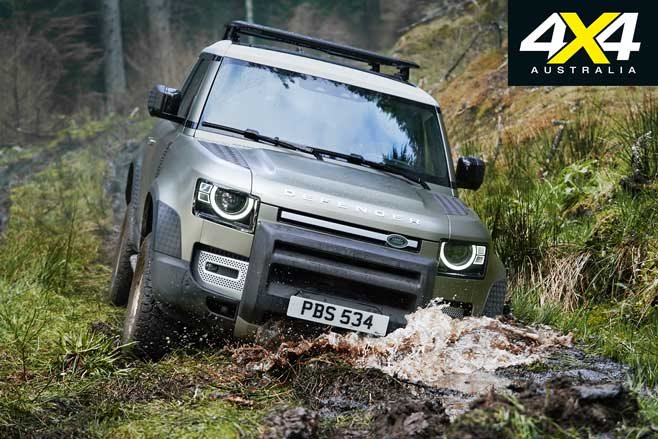 Another tech-focused option Land Rover is considering is the ability to record your journey using up to four on-board cameras and the 3D Scout system.

The car can already project a virtual image of the car on the centre screen, and Land Rover is looking at allowing owners to record their journey, providing a drone-like YouTube recording of the trip.

“In principal you could do that. It all depends on how much data we capture and the bandwidth,” he said, saying that at the moment any such feature would require streaming to the cloud (a slight issue in vast chunks of Australia, where phone range isn’t available) because there is no memory facility on board.

Land Rover chief engineer Nick Rogers also said the electrical backbone of the new Defender allowed for updates and additions throughout its life, which he hinted could be longer than other Land Rovers.

“We see big opportunities in how you rig the thing, the electrical architectures, how you give it new features and how you keep the cars up to date,” said Rogers. 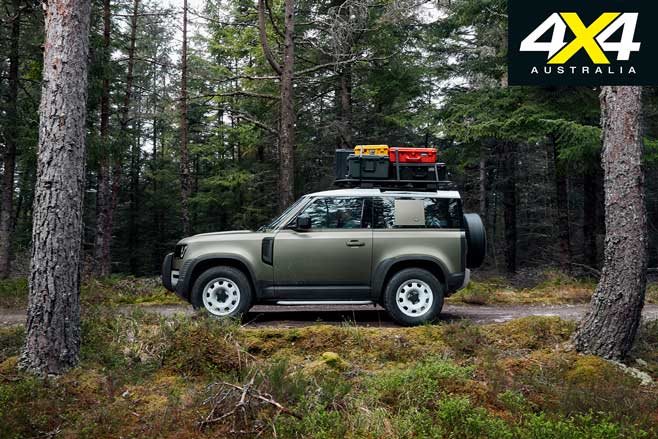 Despite the imminent arrival of the ground-breaking remote operation technology, the new Defender also promises to stay out of bogs more often.

And it’s the partial electric versions – including a plug-in hybrid electric option – that could prove the most capable.

“We like electric power for off-road vehicles,” said Frith. “The torque with electric motors is from zero rpm… you can have as much torque as you want. It’s very easy to modulate, easy to control.”

All this talk of electronics and gadgets may have the off-road faithful wary, which is hardly surprising given Land Rover’s track record for problems.

With the exception of the old Defender, you don’t have to travel far in the outback to hear horror stories of Land Rovers expiring.

Rogers says there is intensive work going on to improve the reliability.

“I’m obsessed about that every single day,” he says. “All of the cars that we run now are data logged and I can see at a point in time… everything that’s going on.”

He acknowledges the brand is “on a journey” and points to being “the most improved brand in JD Power” quality and reliability surveys.

Arguably Land Rover had the most room to move, having stumbled around the bottom for years.

“Am I happy with the position? No, absolutely no. We are in an obsession to change and it will take some time but we are absolutely pushing it like nothing on Earth.”