Another day, another Defender leak

THE onslaught of spy shots of the 2020 Land Rover Defender continues ahead of its September debut, with a spy shot surfacing of the rugged off-roader’s front-end.

However, due to a lack of information regarding the leak, whether it is the real thing is yet to be confirmed; though it’s likely to be the best look at the vehicle’s design we’ve had so far, as the original Instagram image was instantly removed. 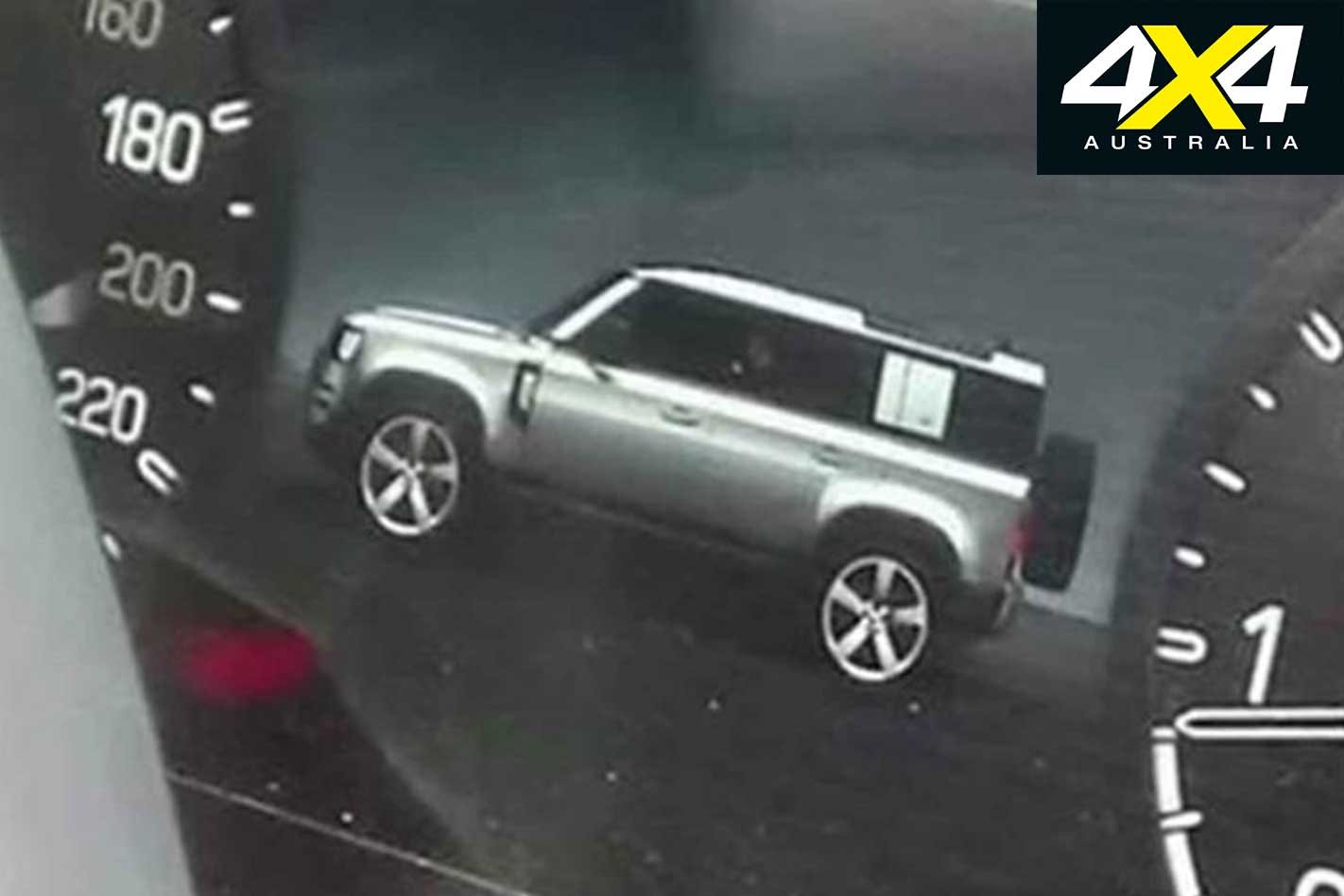 The image reveals the front fascia sans hood and upper grille, with squared headlight covers – housing circular lights – paying homage to its ancestors. Boxy elements remain, but the looming Defender clearly has more rounded edges than any Defender before it.

The Defender is also seen to be wearing silver inserts, widened fender flares, wraparound front guards and a white roof that was first seen in the “LEGO leak”.

Last month, a LEGO news website leaked an image of the Defender. Running hardware for the LEGO Defender included three differentials, independent suspension and a winch on the front bumper. 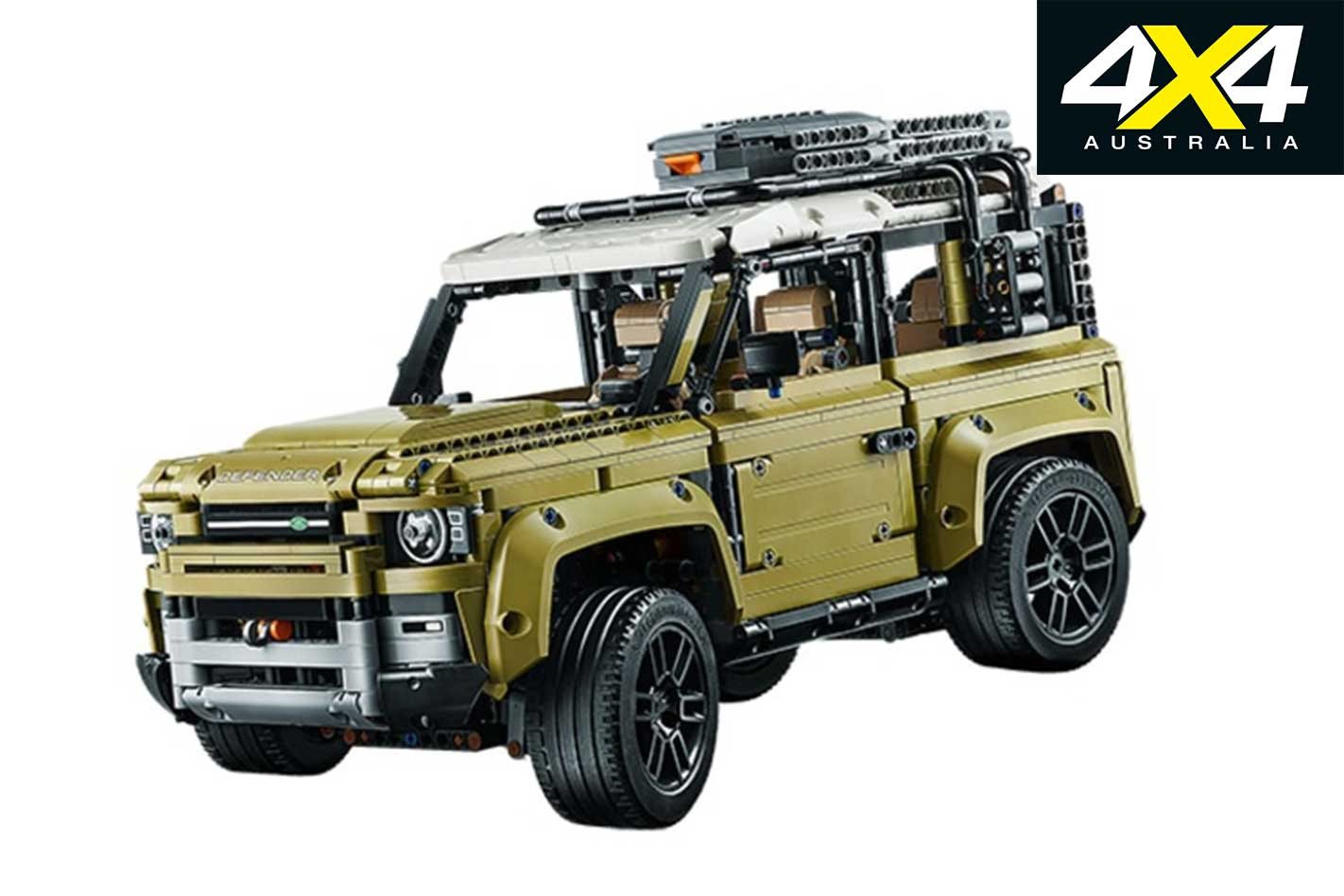 This was closely followed by a side profile shot of the Defender caught on the vehicle’s instrument display cluster, which revealed the white roof, a raised hood and a spare wheel on the rear door.