Free from the obscuring camouflage, the Defender prototype’s body-hugging Invictus Games themed camouflage clues us into what the production version might look like when it makes its debut later this year. 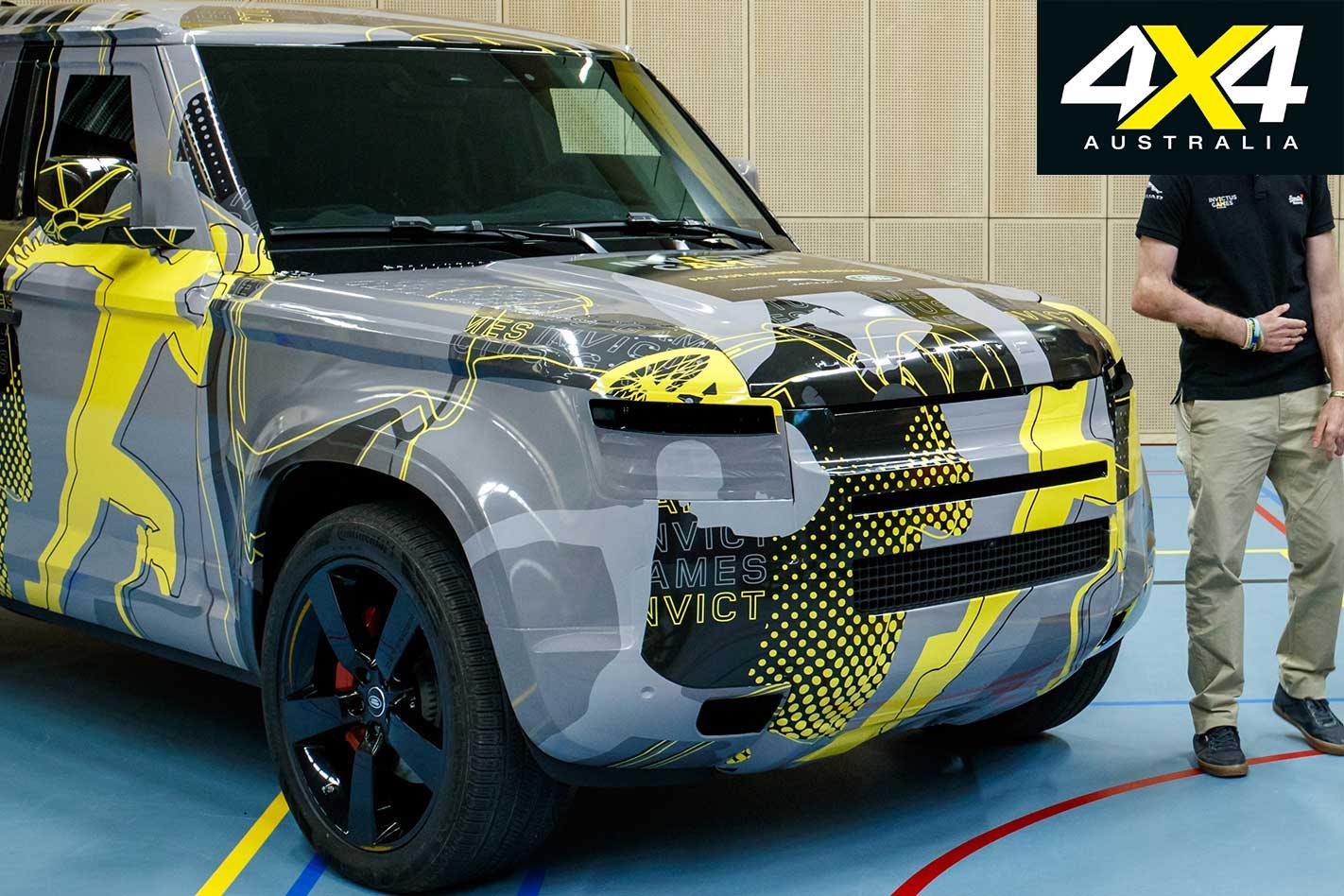 The prototype’s squarish headlights and the slim aperture of its front grille, coupled to its Discovery 3 and 4 aping profile from its boxy lines and upright windscreen, hints at the production Defender’s styling. It’s a blend of the new Discovery’s design cues grafted onto the body of its predecessor.

With the launch schedule set for September this year, Land Rover has been ramping up the development effort of the Defender with mules already clocking in over a combined 1.2 million kilometres of testing, in an effort to ensure that the new Defender lives up to the reputation of its predecessor.

With the 2020 Defender sharing the same all-aluminium architecture as the Discovery and Range Rover, the final product is expected to be far more sophisticated in features and on-board technology. 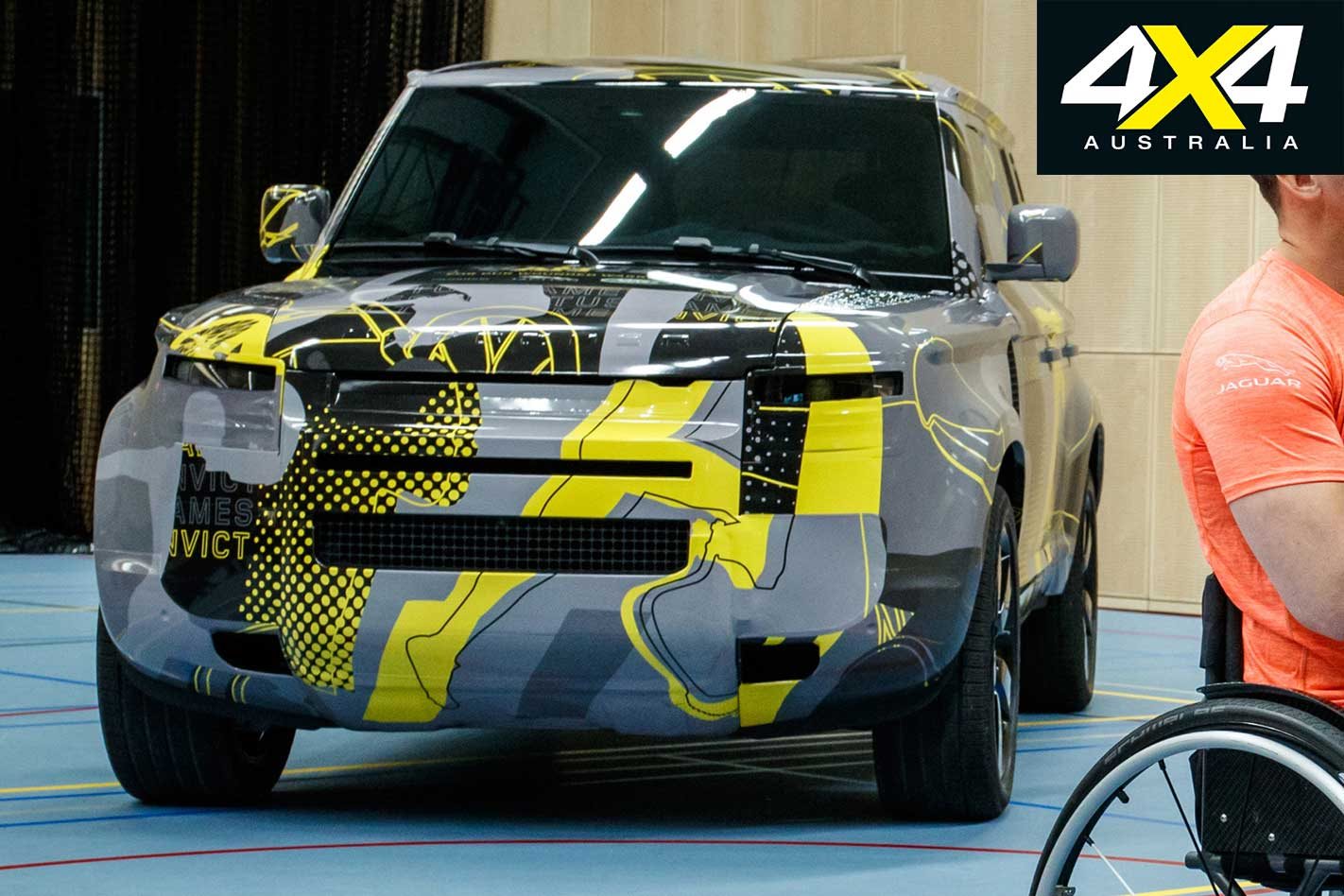 Even recent spy shots of the 2020 Defender’s interior reveal a feature laden cabin that is a far cry from its rather spartanly equipped predecessor.

The 2020 Invictus Games, which is set to take place at The Hague in May 2020, are held for wounded, injured, and sick servicemen and women from 19 nations. According to Land Rover, participants of the games, who will be part of the “Jaguar Land Rover Driving Challenge” will be among the first people to drive the production Defender.