NISSAN officially dropped the curtains on its 2020 Nissan Patrol overnight in the Middle East, with the venerable off-road wagon set for an end-of-year local launch.

The Patrol, which first debuted back in 1951 and was last updated in 2017, has received a number of notable changes for the 2020 iteration including new safety tech and the addition of Apple CarPlay and Android Auto. 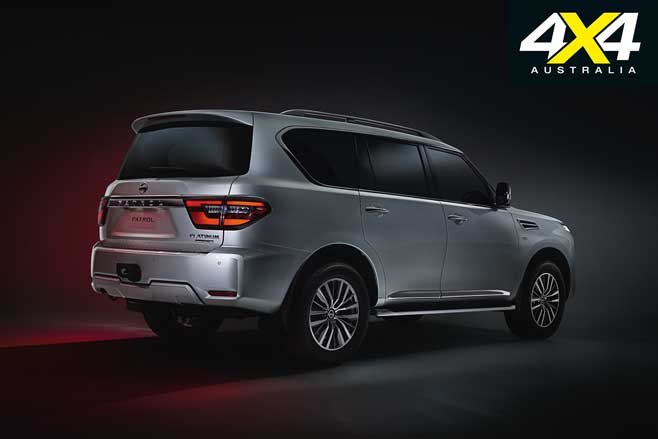 Heralding in the updated Patrol are two new technologies that have been added to the list of Nissan Intelligent Mobility technologies, with the burly wagon now getting a Forward Collision Warning system as well as Emergency Braking with pedestrian detection.

Nissan also claims there are “significant reductions” in noise and vibration with the 2020 Patrol, as well as improved cooling and airflow distribution systems ideal for that outback adventure.

Boomerang-shaped LEDs have been installed front and rear, with the angular front getting a re-interpreted V-motion grille. The rear LEDs are joined by the addition of a large chrome nameplate and sequential rear turn indicators. 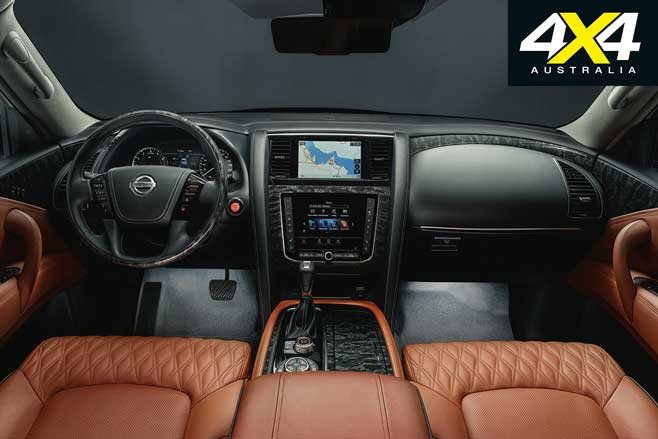 Australian-delivered Patrols will continue to be served by the All-Mode 4x4 system and 5.6-litre V8 that generates 298kW and 560Nm, which runs through the proven seven-speed automatic transmission – a 206kW/394Nm 4.0-litre V6 won’t be coming here but will be available in other markets around the world. Hydraulic Motion Body Control remains available on the V8.

“The Patrol is one of our longest-standing and most cherished models, with a long and proud heritage,” said Joni Paiva, regional vice president of the Africa, Middle East and India region at Nissan. “The new Nissan Patrol represents the peak of luxury and ultimate capability and will continue to provide authentic experiences to its loyal customers in the Middle East and around the world.” 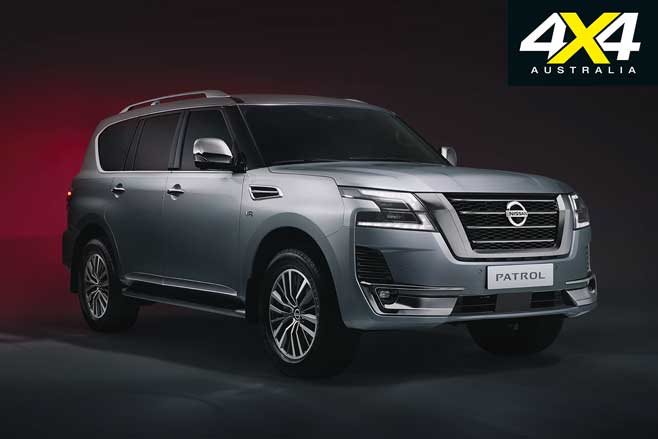 The 2020 Patrol will start rolling out of Middle Eastern dealerships this month, with a local launch expected closer to the end of 2019.

Prices for the Y62 Patrol currently on sale in Australia are $72,880 (Ti) and $89,880 (Ti-L). New pricing, and whether the suite of safety tech will be available on both the Ti and Ti-L models, is yet to be confirmed. 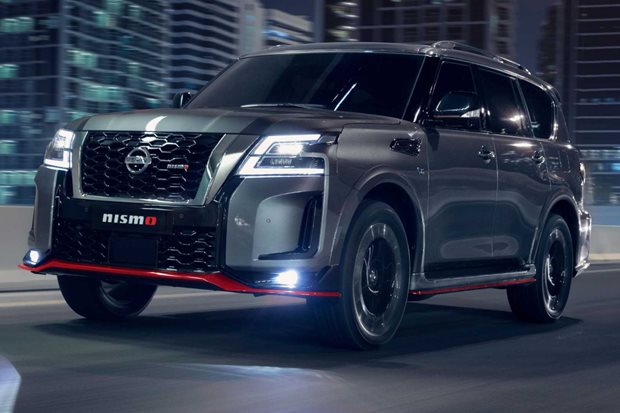