TO overcome strict EU emissions regulations and return the Jimny to the EU market, Suzuki has re-released the Japanese off-roader in light-commercial vehicle guise.

To do this Suzuki has ditched the rear seats, in turn transforming the rear compartment into a large storage area with a flat floor and a cargo partition. When compared to the four-seat version with its rear seats folded down, the two-seater has an extra 33 litres of storage capacity - up to a total of 863 litres. 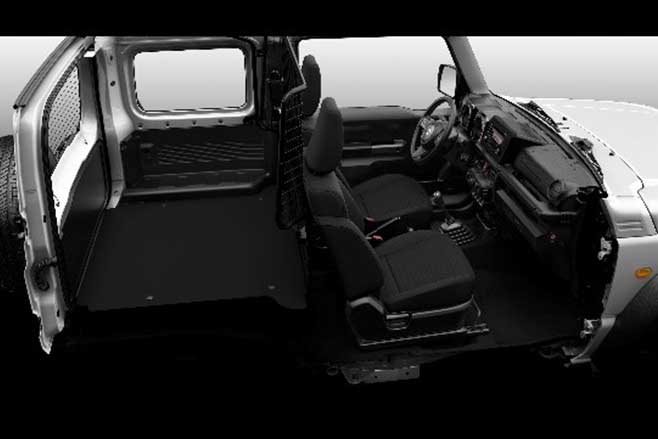 It's axing just two months ago followed a new EU ruling which stated all new cars must emit no more than 95 grams of CO2 per kilometre. Despite its lithe weight of just 1135kg (with the rear seats installed), the Jimny was said to emit north of 150g/km - so it was shelved in the EU, despite strong sales.

By reclassifying the Jimny as a commercial vehicle, it is now subject to less stringent CO2 regulations.
Other than the loss of rear seats, an increase in storage capacity and a revised 1090kg kerb weight, the two-seater is otherwise unchanged. 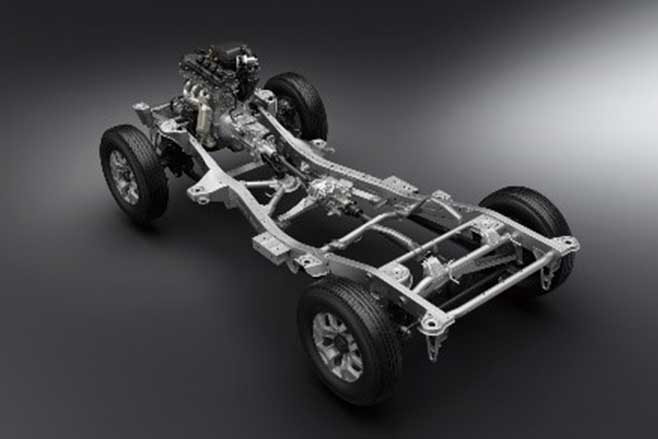 This means it's still powered by a 75kW/130Nm 1.5-litre petrol engine; it utilises a part-time 4WD system with low range; and all of the safety features of the passenger vehicle are retained. The two-seater boasts ground clearance of 210mm, a 37-degree approach angle, 28-degree rampover angle and 49-degree departure angle.

COMPARO: Jimny vs Wrangler vs G-Class

A two-seat Jimny loaded with kit in the rear sounds like a winner to us for camping trips - Does it tick all of your boxes?