Jeep has officially pulled the wraps off its latest Grand Cherokee SUV, and the previously five-seat wagon has grown to three rows on a new platform.

The Grand Cherokee has ditched the Mercedes-Benz-derived monocoque chassis of the WK/WK2 model for a platform from the FCA stable, said to be that used under the Alfa Romeo Giulia sedan.

Despite the origins of the chassis the GC will retain its modest off-road capabilities, offering the choice of single- and dual-range 4x4 systems and the option of Quadra-Lift height-adjustable air suspension. 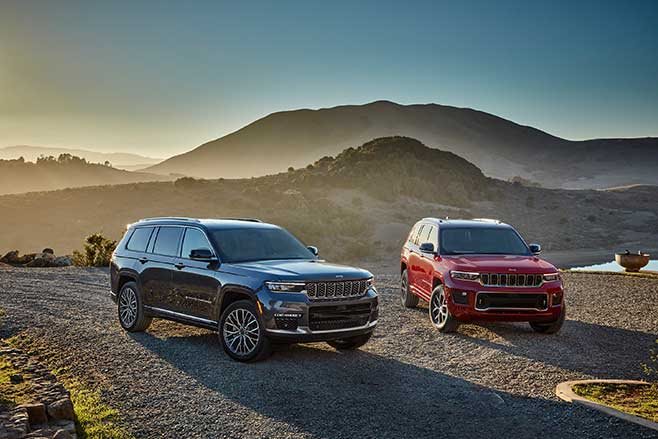 The new, stiffer monocoque uses independent suspension front and rear and the highest of the two off-road settings raises the body 100mm above normal driving height.

This gives the wagon 277mm of ground clearance and a 600mm wading depth.

There are two dual-range four-wheel-drive systems offered depending on the variant specification. Quadra-Trac II is the standard system, while Quadra-Drive II is the more off-road capable system and employs an electronic limited-slip differential in the rear for optimal traction.

The US-centric product release mentions two petrol powertrains – the existing 3.6-litre V6 and the 5.7-litre V8 – will be available in the Grand Cherokee at launch.

There is no mention of any diesel engine or any hybrid or EV powertrains at this point.

Hybrid will be a dead certainty for future release as Jeep looks to electrify its range, while question marks remain over future diesel Jeeps. 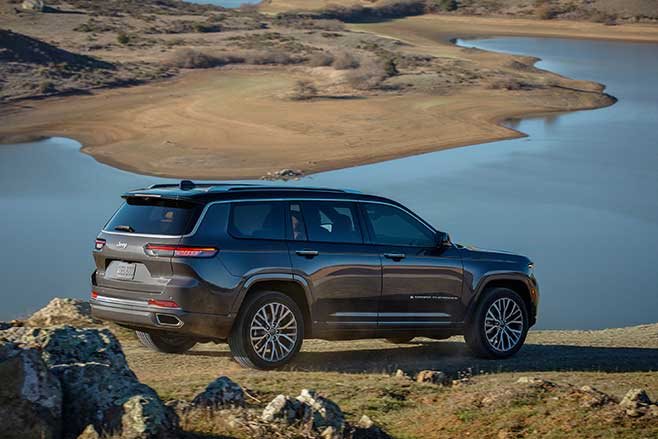 To make the Grand Cherokee a true seven-seat SUV it rides on a massive 3.1-metre wheelbase and the track is 36mm wider than that of the WK Grand.

The new body is instantly recognisable as a Grand Cherokee, with sharper lines and harder edges giving it a more modern look.

The WK2 Grand Cherokee was a sales hit when it launched in Australia back in 2011 as it regularly challenged the popular 4x4 wagons for top sales positions and was one of the best-selling Jeeps ever in Australia.

It was a good-sized, well-appointed wagon with modest off-road ability, a choice of petrol V6 and V8 and a diesel V6 engines, a class-leading 3500kg towing capacity, and it was reasonably priced.

But a series of highly publicised cases of so-called ‘lemon vehicles’ and owners disgruntled with the support they received from Jeep Australia soon saw the reputation tarnished and sales dropped dramatically. 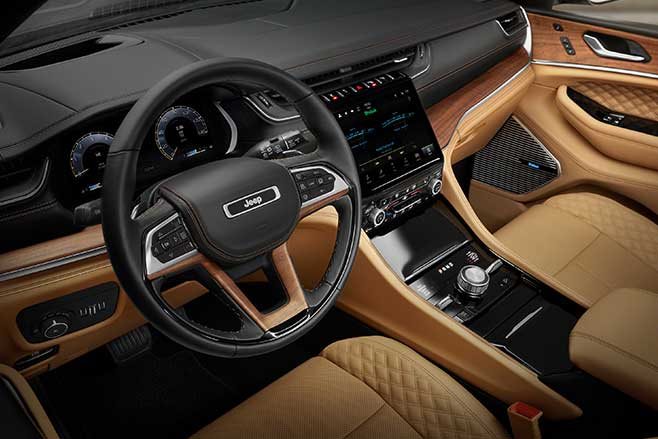 FCA/Jeep has worked hard to improve its customer relations and aftersales support since those days, and it will be hoping this new Grand Cherokee can replicate the strong sales of its predecessor when it lands here later this year.

So far there is no mention of what the line-up and pricing will be in Australia, with the company saying these will be revealed closer to the local launch. 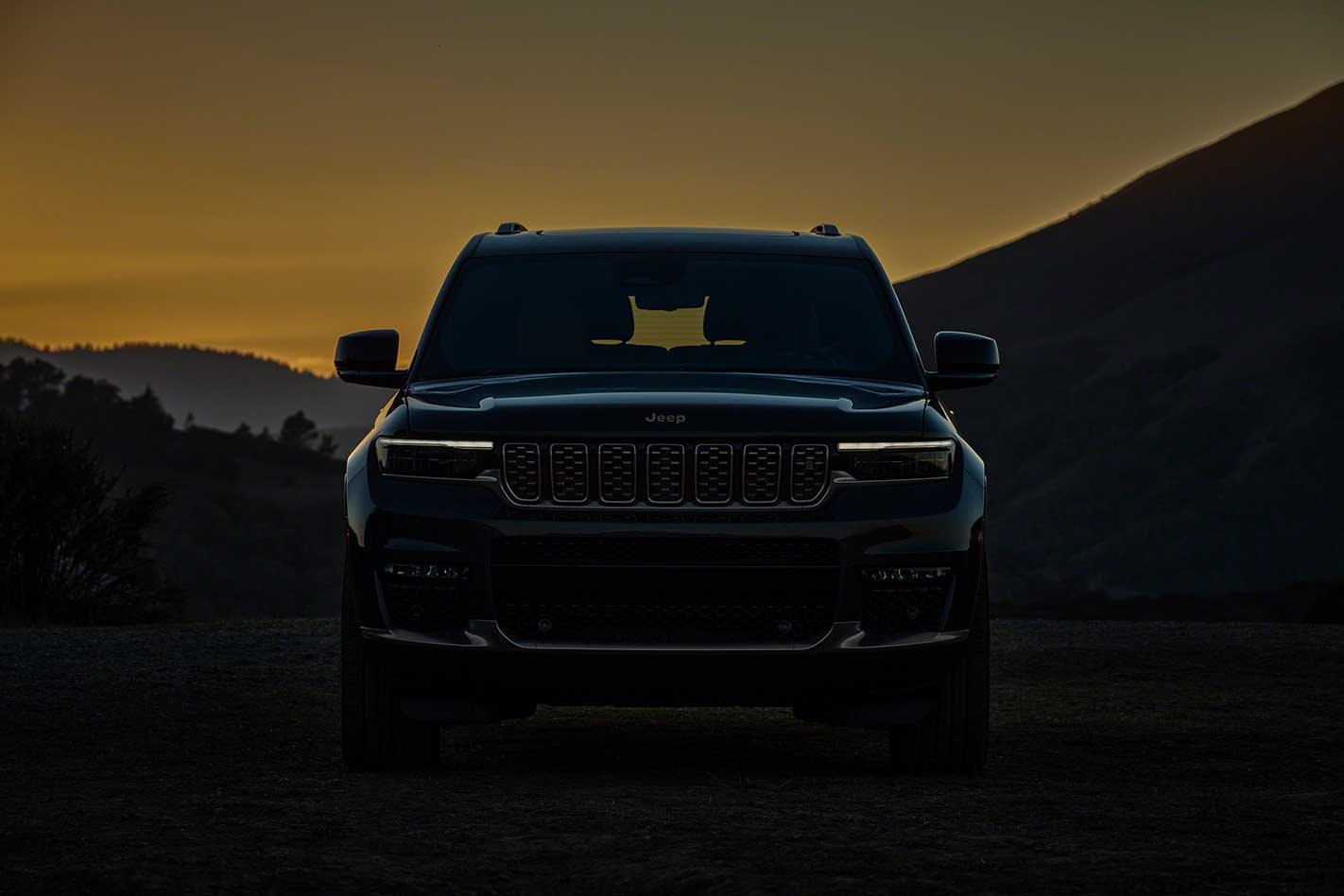 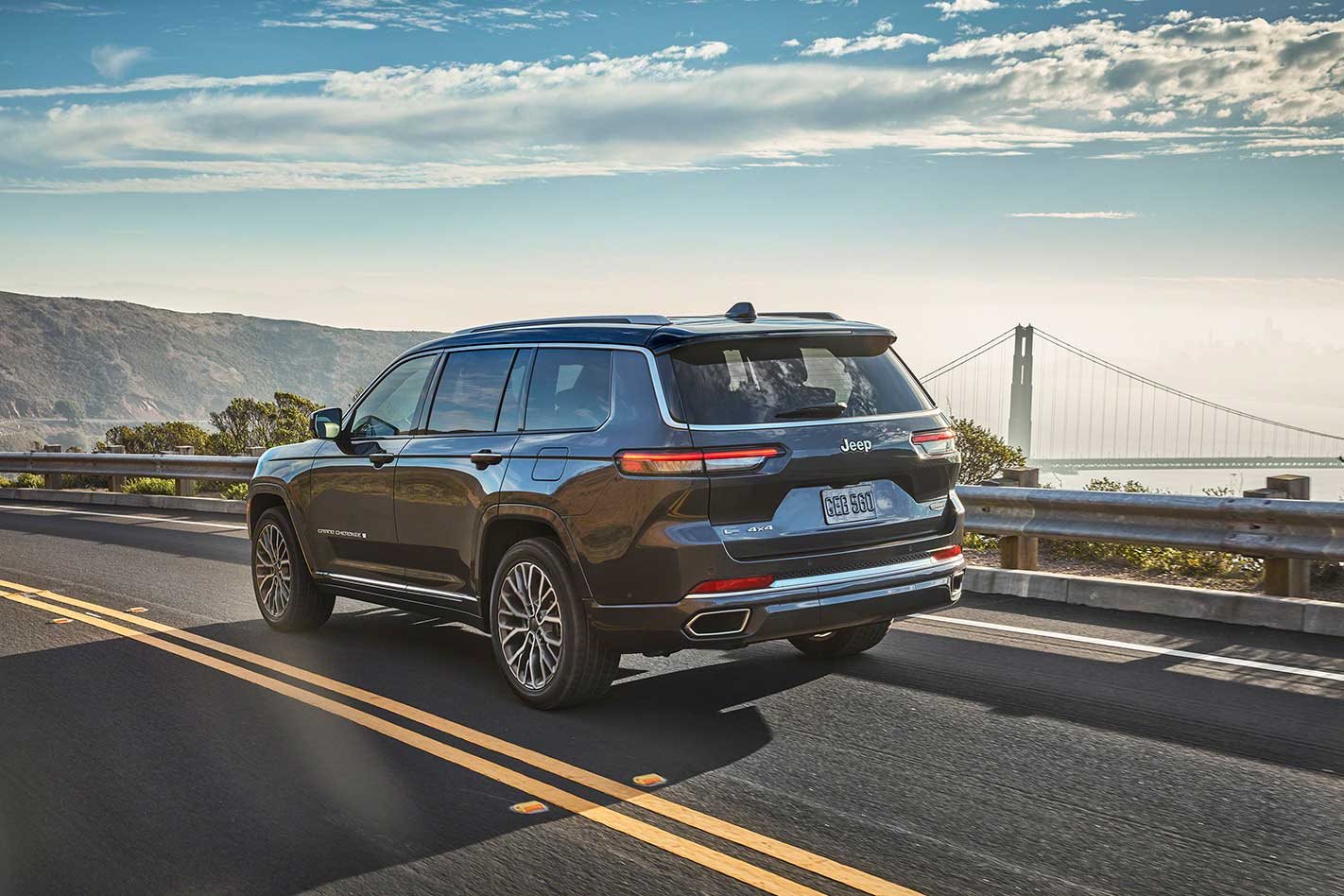 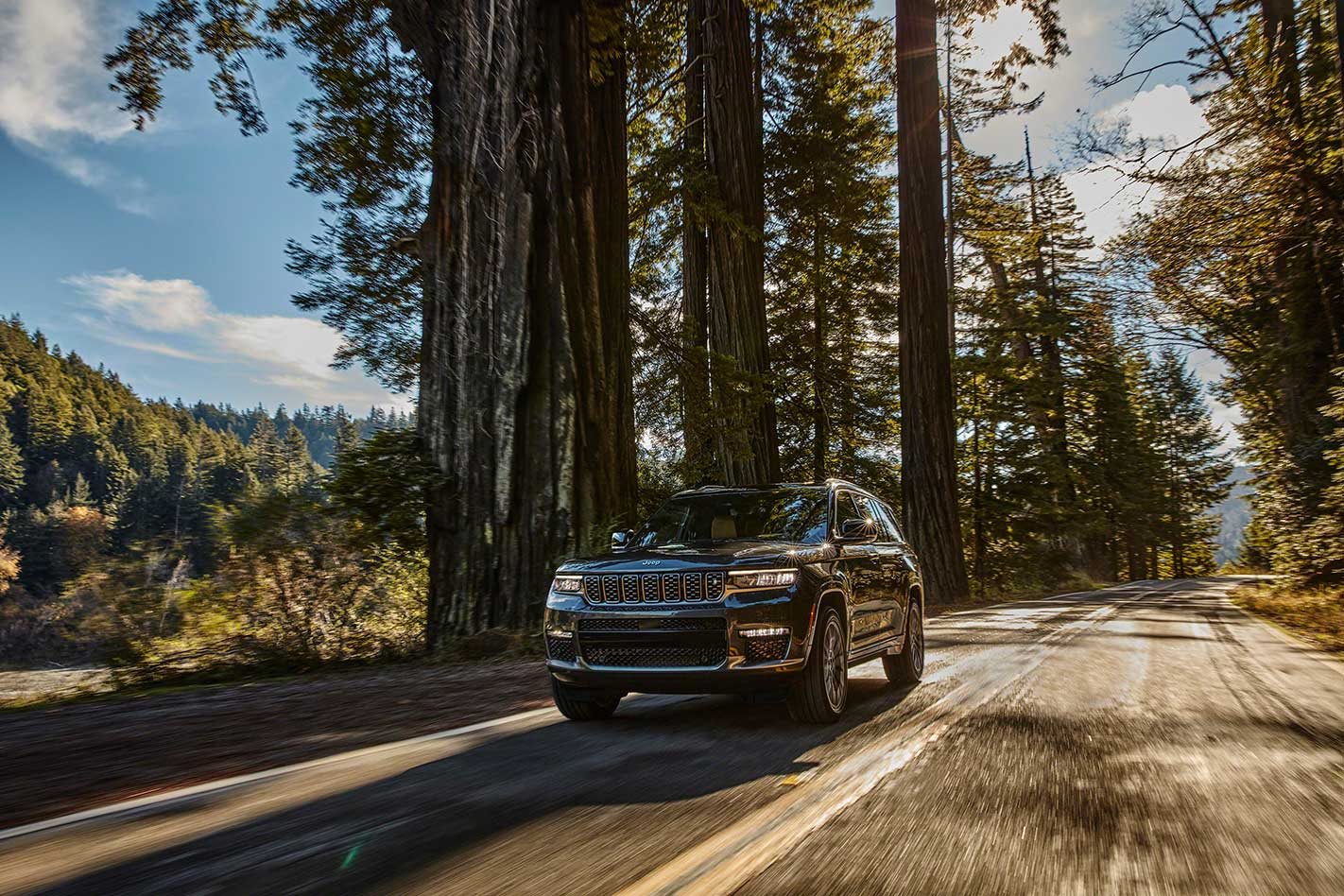 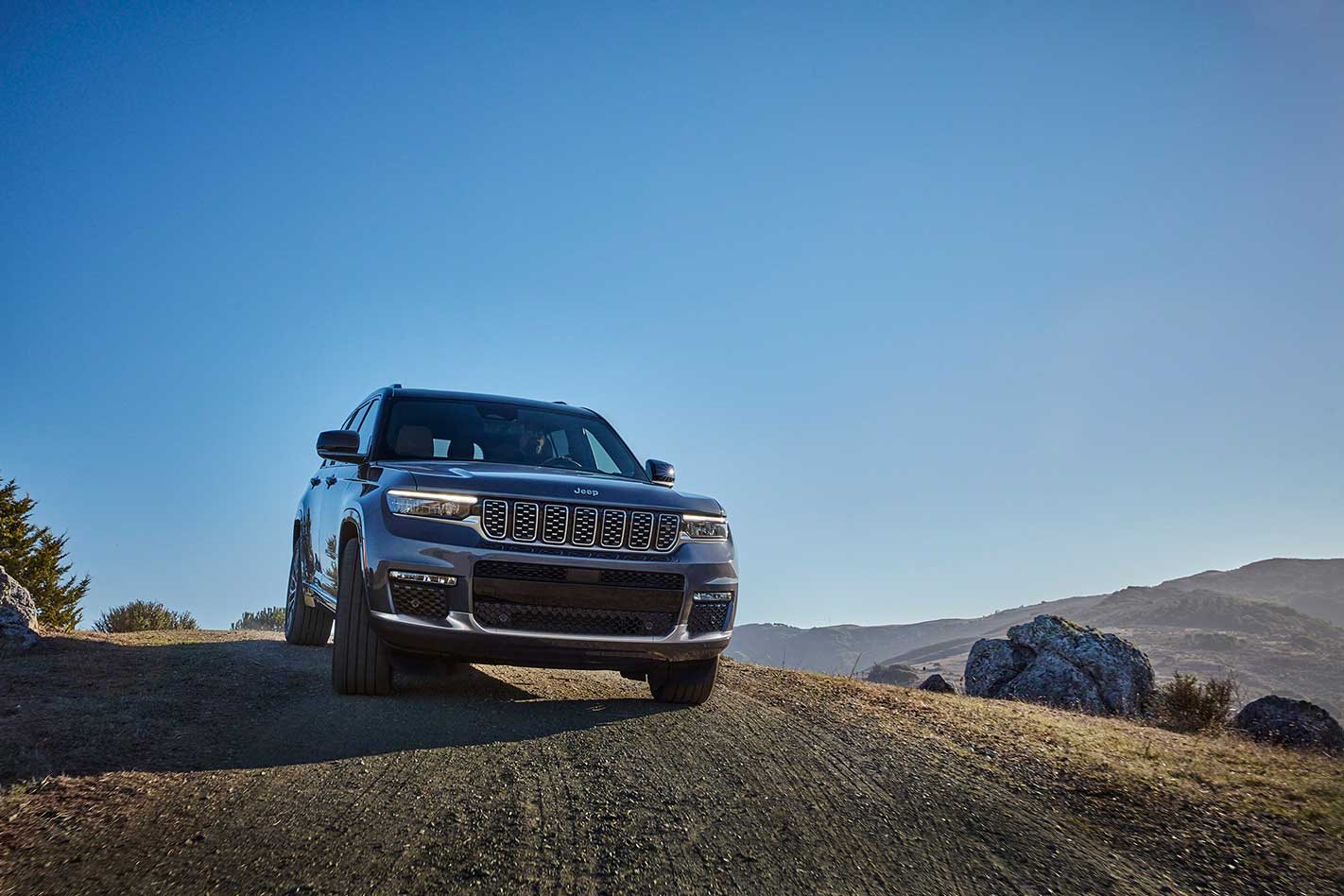 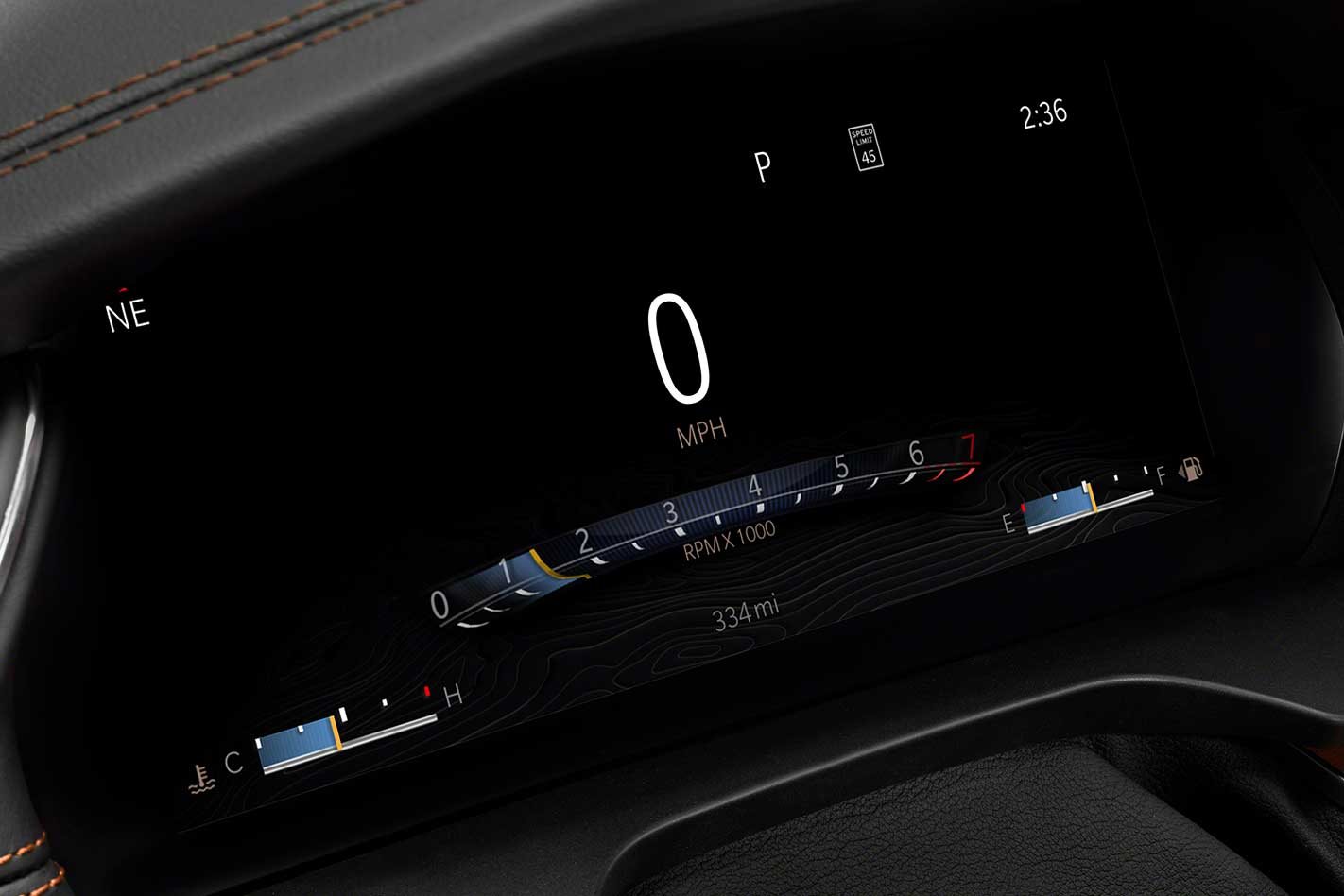 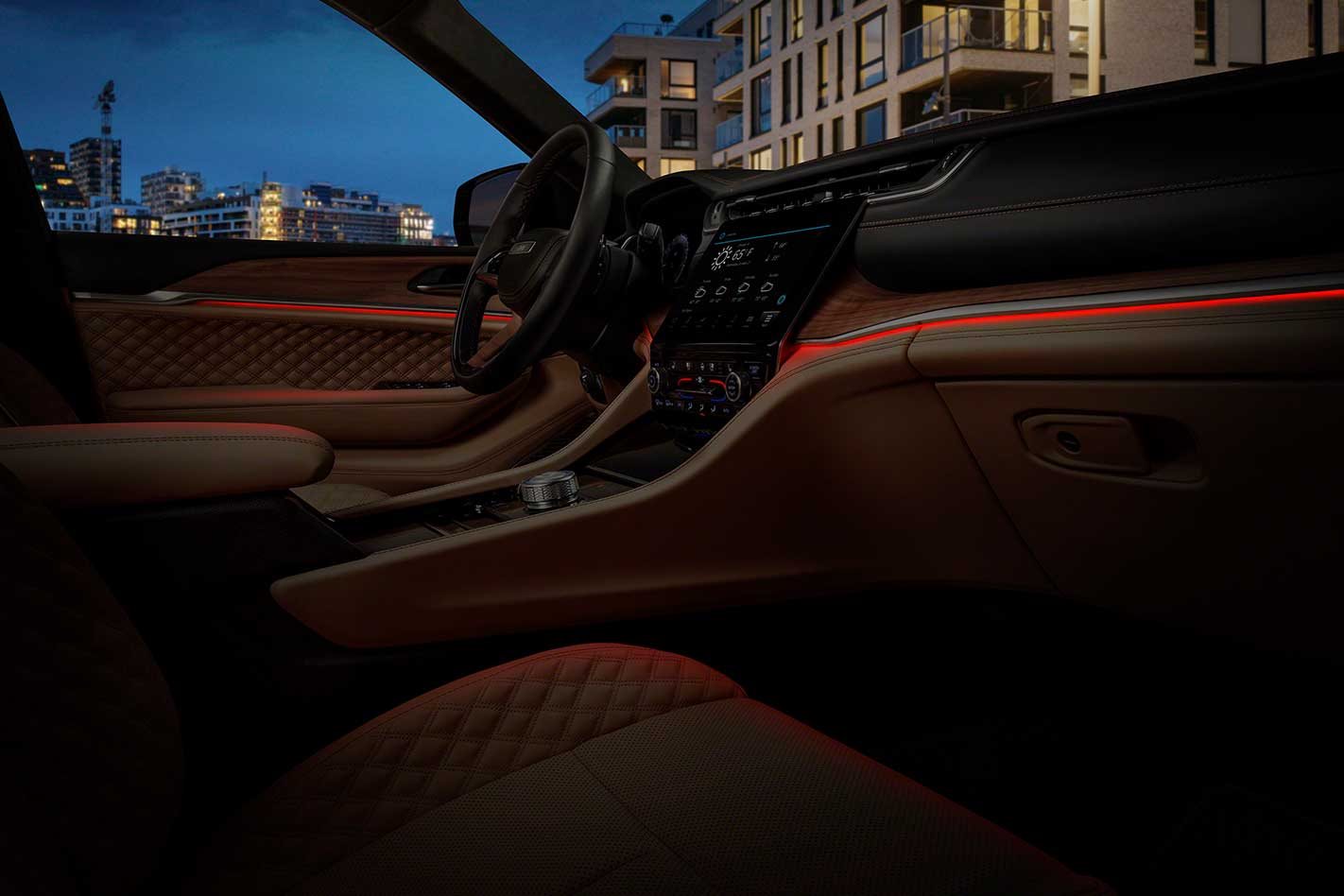 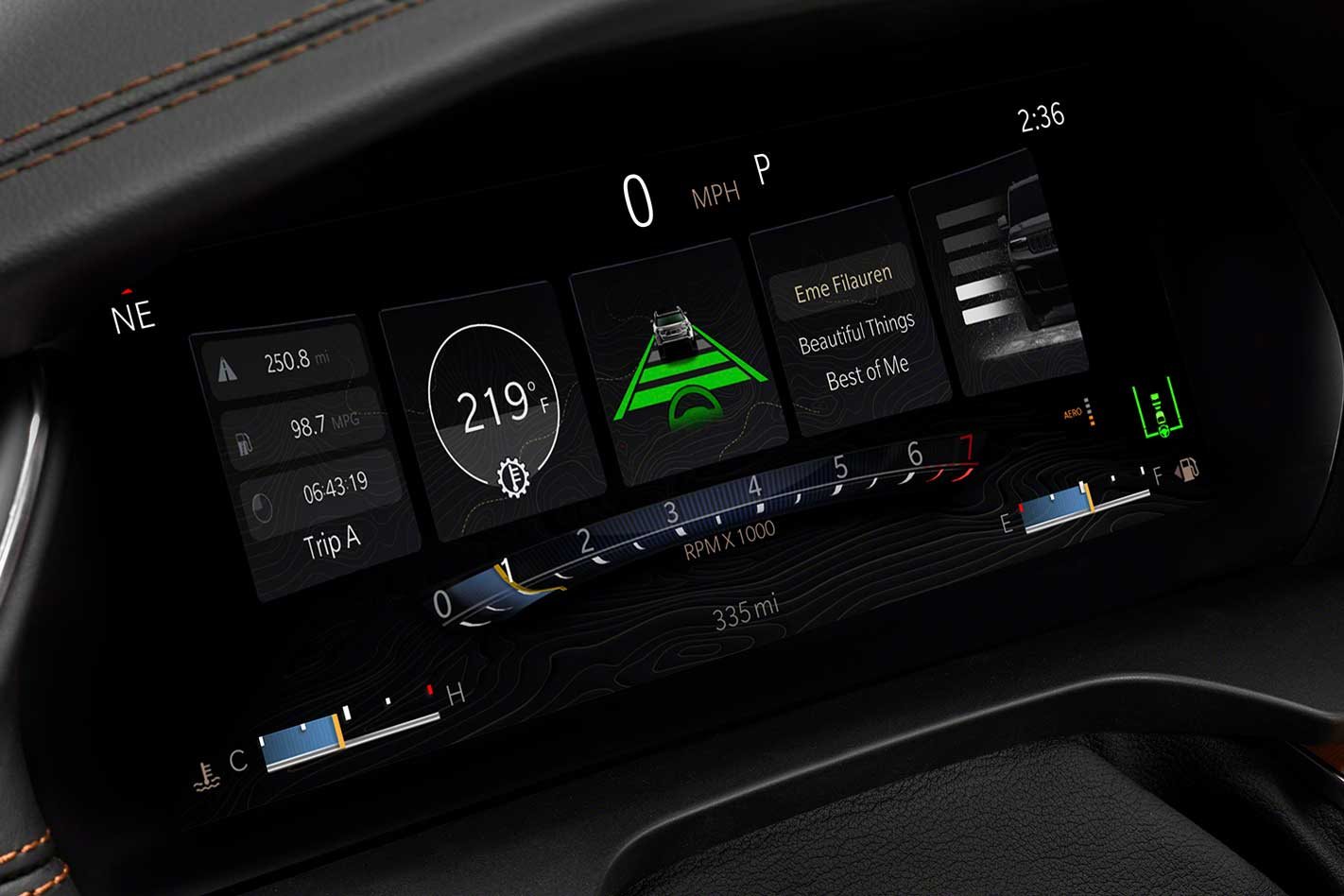 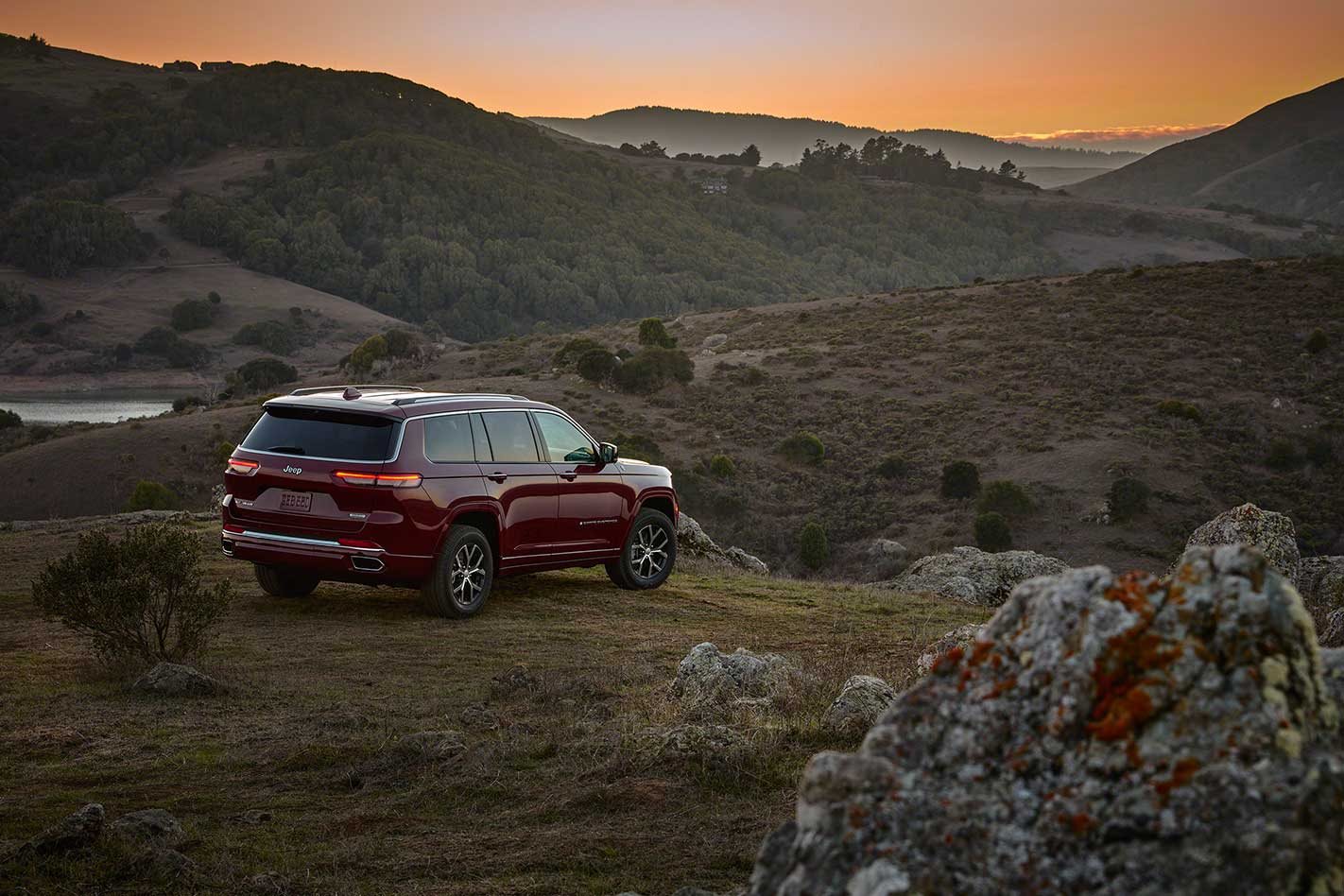 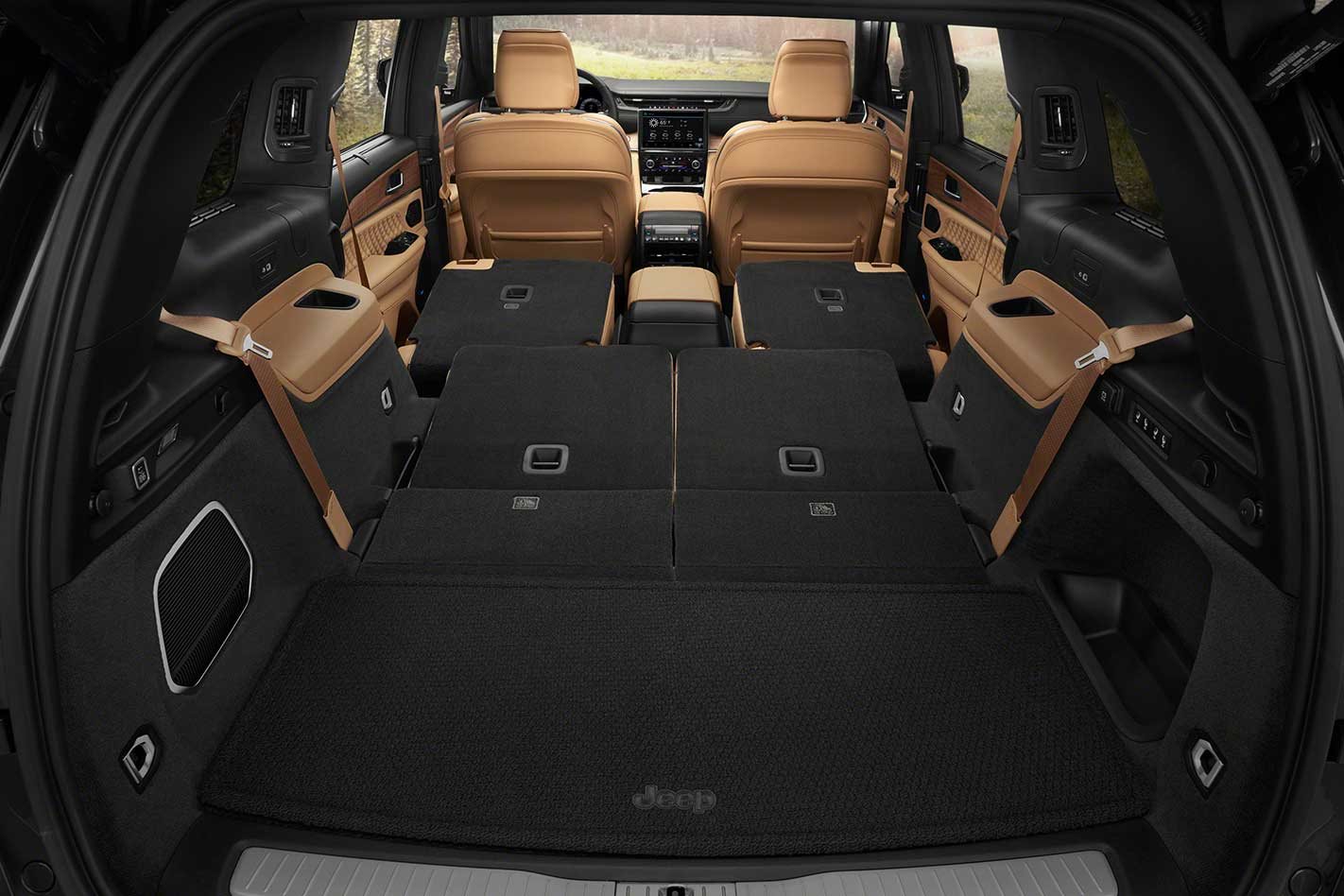