HOT on the heels of Isuzu unveiling its new D-MAX ute, both Ford and Toyota have announced updates to ther respective models which are the sales leaders in the class. 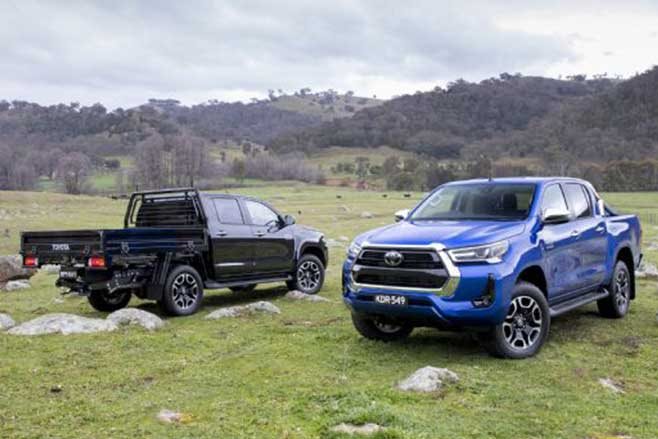 Toyota has tweaked the 1GD engine to now produce 150kW and 500Nm, bringing it inline with the torquiest four-cylinder diesels in the class. The 1GD was criticised in the past for offering lacklustre performance, and we’re hoping these improvements rectify this and inject some life into the Hilux.

To extract the added performance, Toyota treated the 1GD to a new heavy duty, ball-bearing turbocharger and an updated fuel injection system with a higher maximum fuel pressure of 250 MPa. The updates are claimed to improve overtaking and towing ability, with maximum torque now available across a wider range of 1600 to 2800rpm for the six-speed auto and 1400 to 3400rpm with the six-speed manual gearbox.

Manual gearbox-equipped Hiluxes are limited to 420Nm, but all 4x4 ‘Luxes now step up to 3500kg towing capacity. 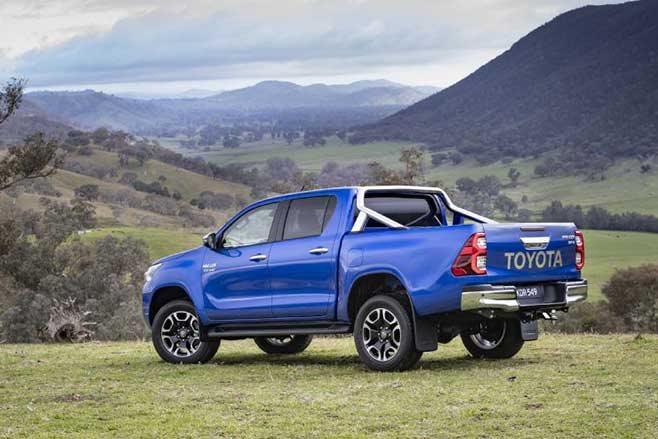 The suspension and power steering have also been revised to improve ride comfort and driver feel, particularly when unladen where the previous Hilux had been criticised for being too harsh. This has been achieved while maintaining the load-carrying capacity and ability, which has always been a strong point for the model.

Inside, Hilux gets a new audio system and screen with Apple CarPlay and Android Auto now supported, as well as Toyota’s own myToyota app. Answering another criticism of the previous model, the audio system now used knobs in lieu of buttons. Knobs are faster-reacting, more tactile and easier to use than small buttons, particularly when driving over rough terrain.

The dash gets a new speedometer and tachometers, with a cleaner and more premium look. These sit astride a colour 4.2-inch multi-information display that includes a digital speed readout and front-wheel angle, which is beneficial when driving off-road. 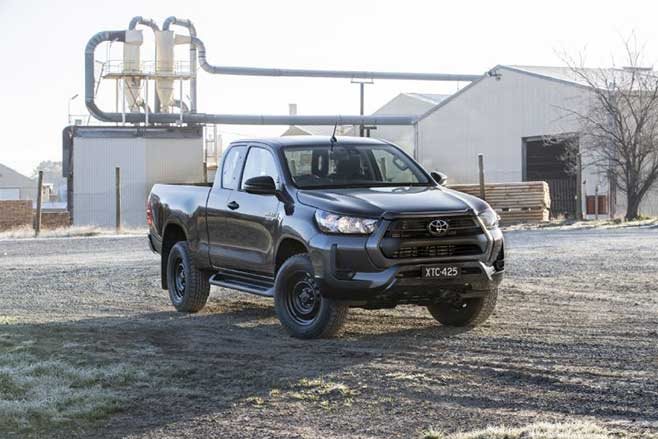