COMPUTER-GENERATED images of what appears to be the 2021 Toyota Hilux have surfaced on the web overnight.

The unofficial images, from an unknown source, were posted as a blog on the Milele Motors website, a company that earns a crust exporting tax-free vehicles to Africa and Asia.

The unverified images may be the work of fiction, but they suggest the updated Hilux will wear a bolder front-end, a revised tail-end and feature LEDs on top-end models. 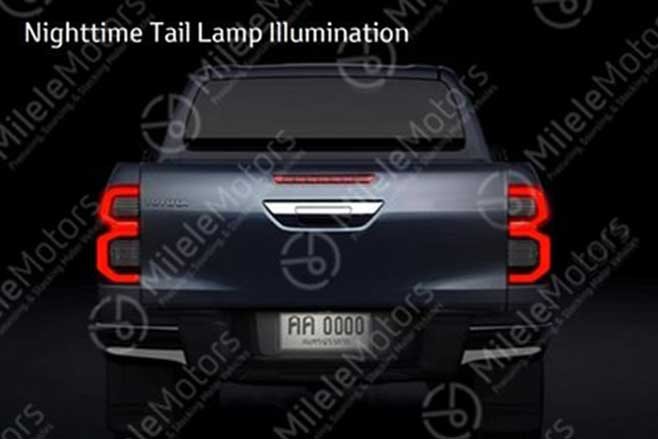 Rumours have been persistent of a high-output version of the 1GD –FTV 2.8-litre engine, which is speculated to be revealed in top-spec versions of the facelifted Hilux. However, the drivelines are otherwise expected to remain unchanged.

MORE Building a Toyota HiLux tourer on a budget

The Hilux is consistently at the pointy end of the 4x4 sales charts, going toe-to-toe with the Ford Ranger for the top spot.

The updated Hilux is expected to launch in Australia mid-year, but we'll bring you more information as soon as we know. 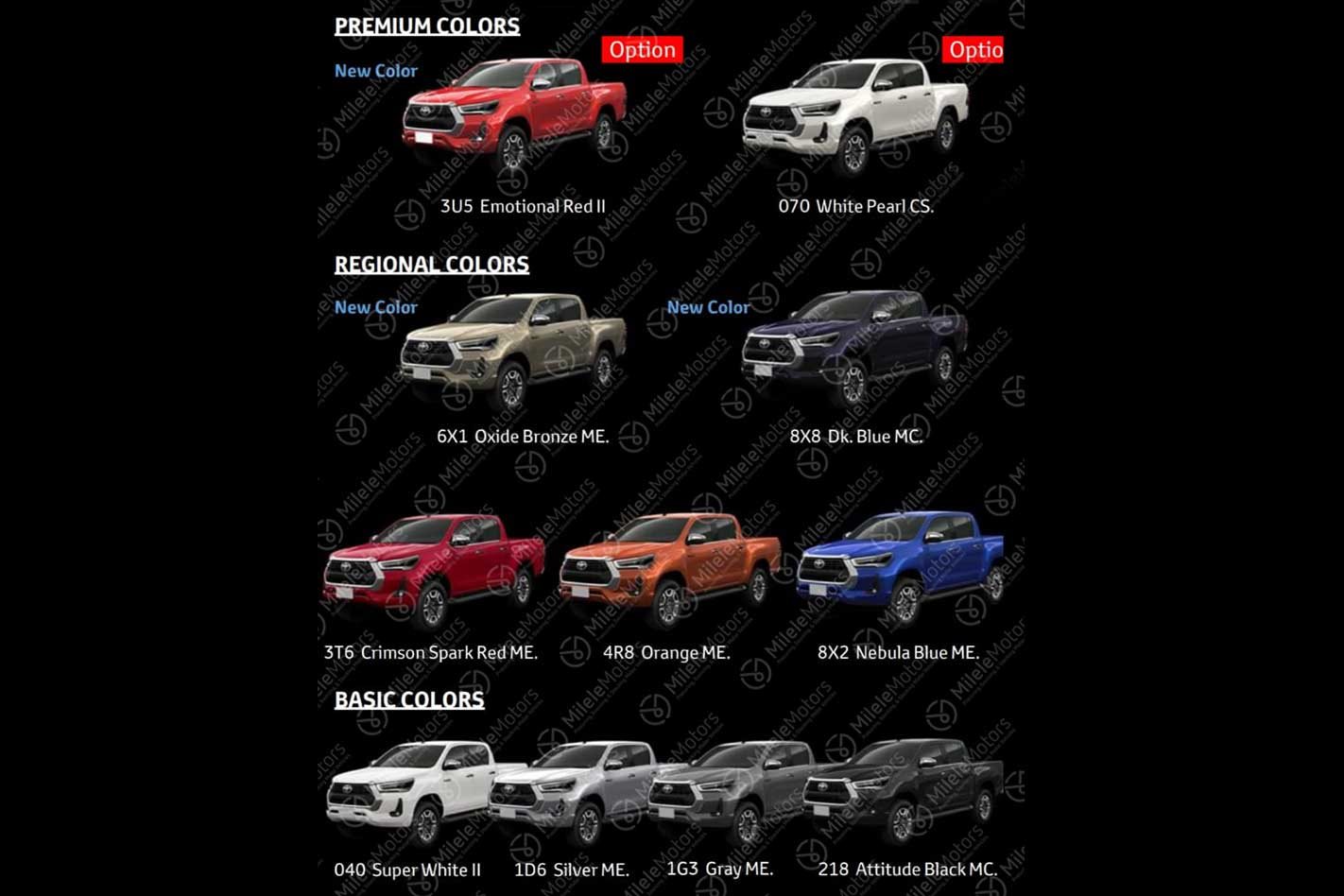 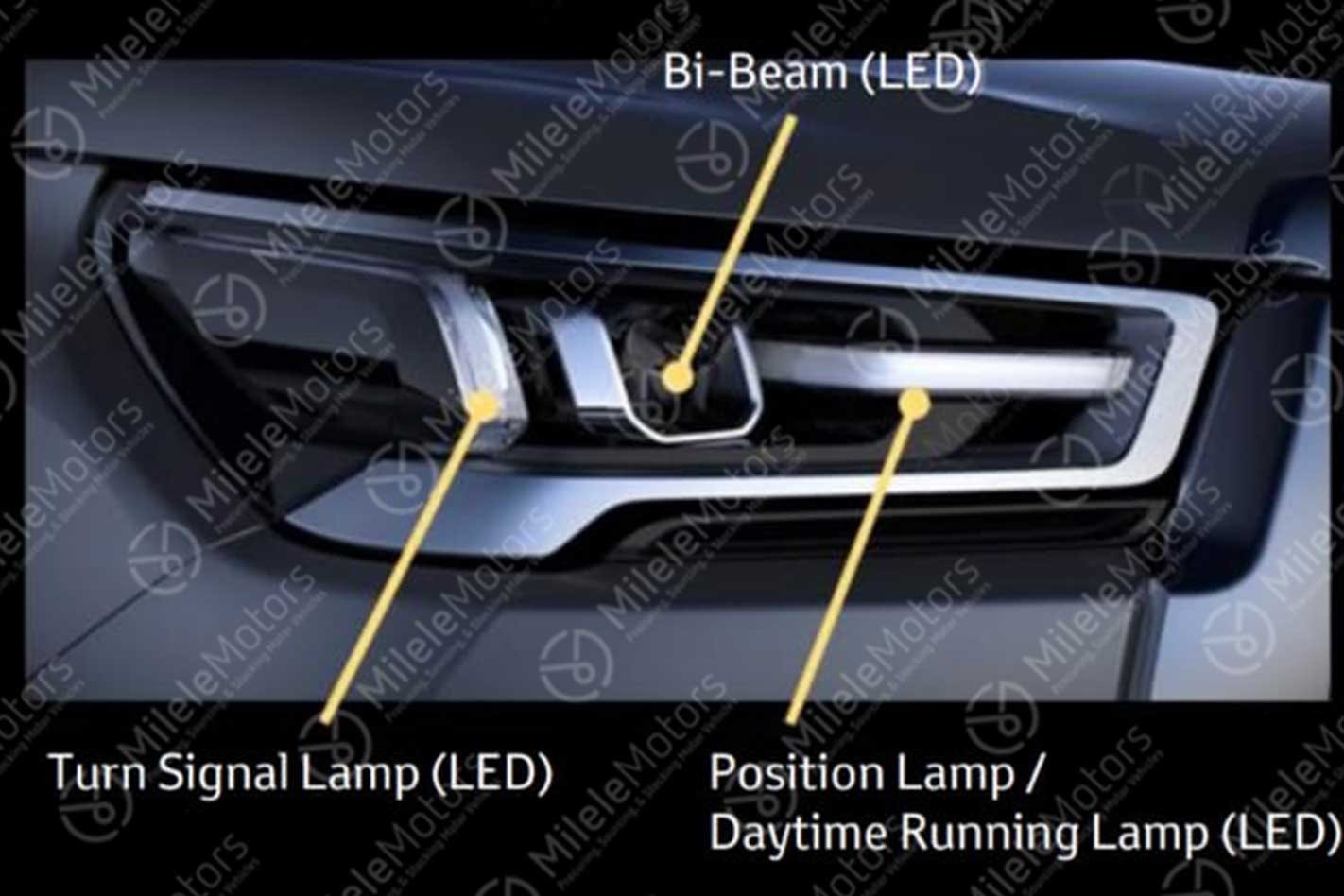 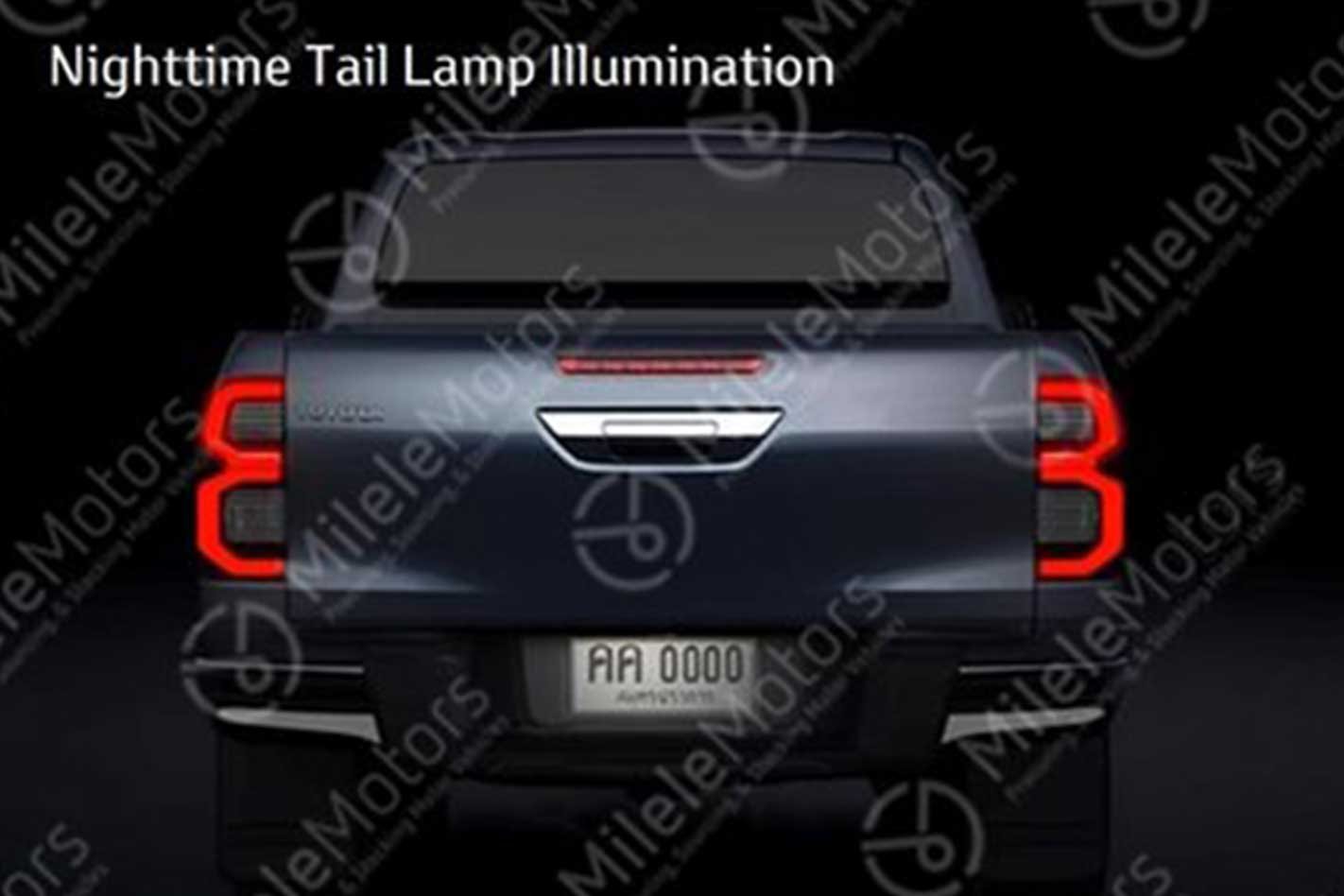