Have we seen the last Top Fuel race in Australia over the traditional quarter mile distance?

THE days of Top Fuel dragsters running over the quarter mile in Australia may be over, with the 400 Thunder series issuing a press release announcing that the class will now race to 1000 feet instead of the traditional 1320 feet.

Australian Professional Drag Racing Chairman Tony Wedlock is quoted in the release, attributing the changes to safety concerns. “Top Fuel drag racing in Australia has been outstanding over the past 400 Thunder season, however the performances have heightened safety concerns for both tracks and competitors. We have been working with our principle sanctioning organisation IHRA in reviewing the safety aspects relating to Top Fuel”.

Damien Harris reset the Top Fuel ET record at the 2017 Winternationals at Willowbank Raceway, to the tune of 4.44-seconds at 335mph. The new rules may mean this record will never be broken.

400 Thunder is betting that fans will accept the change, with the newly-minted General Manager Kevin Prendergast adding: "We believe that with Top Fuel racing over the shorter distance, the bracket will continue to provide great racing for Australian drag racing fans and will remain the most spectacular form of racing on the planet.”

North America’s NHRA series adopted the 1000ft distance for Top Fuel and Funny Car in 2008, in the wake of the death of Scott Kalitta.

Yesterday's announcement comes after a campaign by team owner Santo Rapisarda pushing for the adoption of the shorter distance.

The first meeting for the new format will be the AC Delco East Coast Thunder event at Sydney Dragway, 3-4 November. 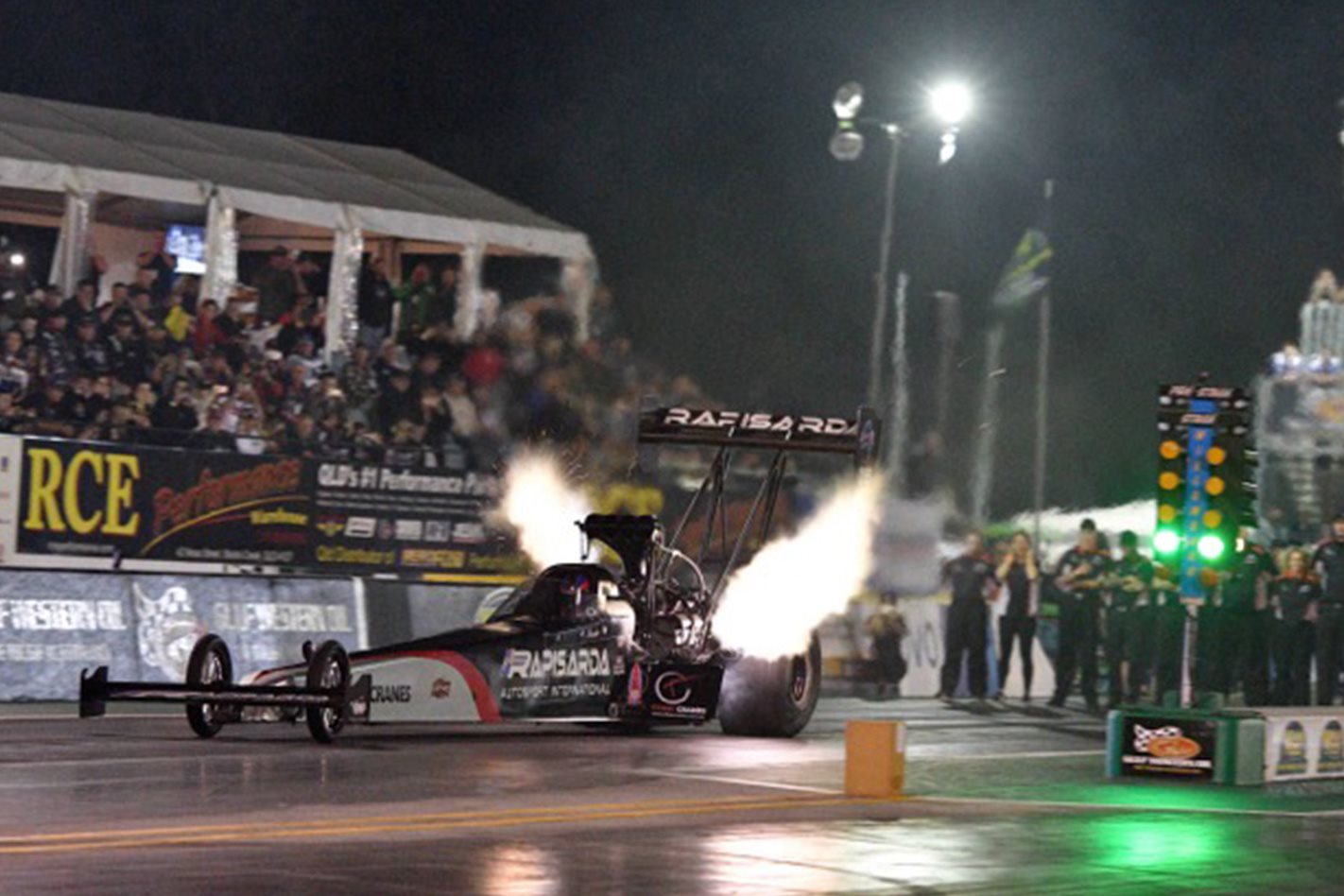 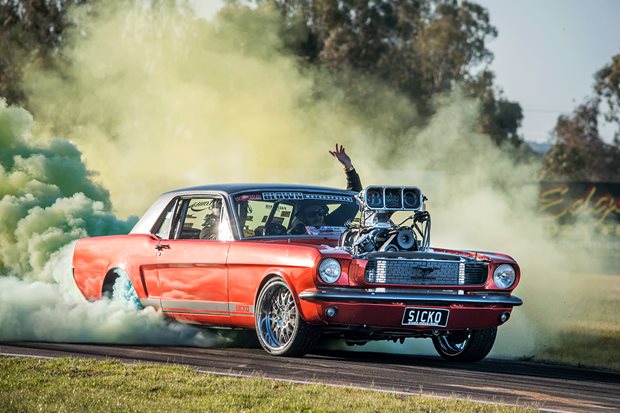 We check out some of the highlights from a big weekend's racing, including Performance Car Mania, Grudge Kings, the Kenda Tires 660 Radial Series and Grudge Kings 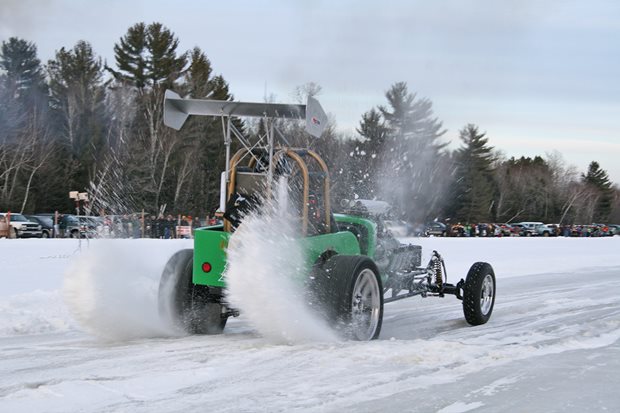 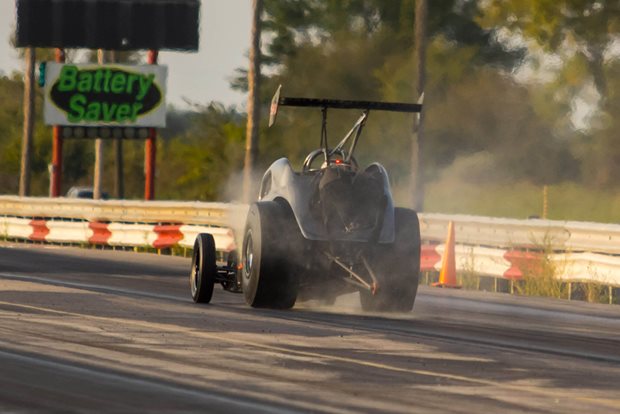