THE Rambler LC79 dominating the cover tops a massive list of off-road goodness this month, with the April issue of 4X4 Australia on shelves April 4.

The big, brawny Rambler LC79 is a turn-key tourer built by TJM to tackle all terrain, and this sandy taupe example is close to the ultimate driveaway deal on the Aussie market. 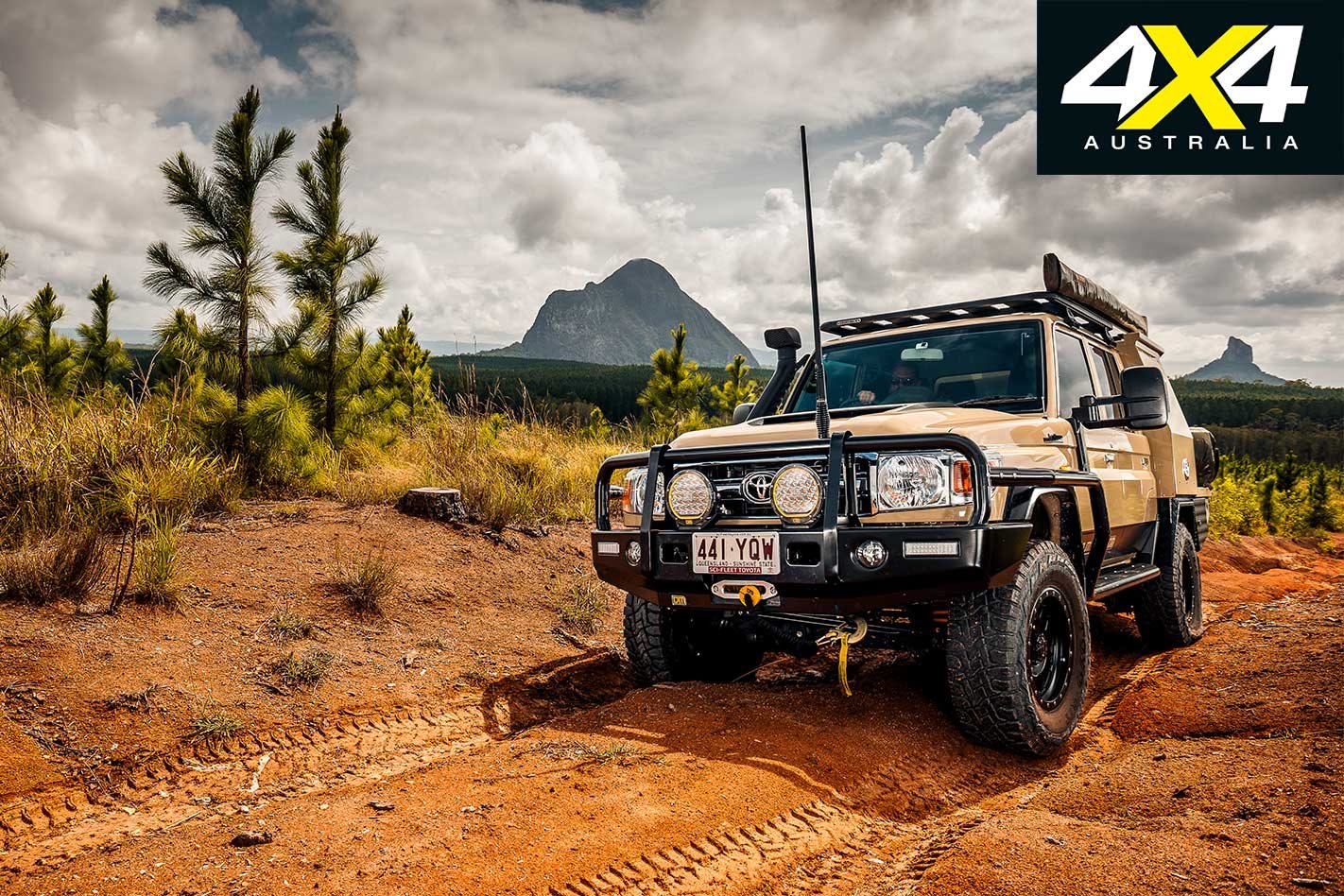 The Cruiser isn’t the only tidy custom to grace our pages this month, with a Jeep J10 pick-up modified to be an ideal desert-killing machine. The J10 utilises racer-inspired suspension and a V10 engine ripped straight from a 2004 SRT Viper sports car.

We sat behind the wheel of the MY19 Suzuki Jimny for a first fang last month, but in this issue we’ve taken it to the Victorian High Country to seriously test its mettle. How does it cope on some of Australia’s best tracks? 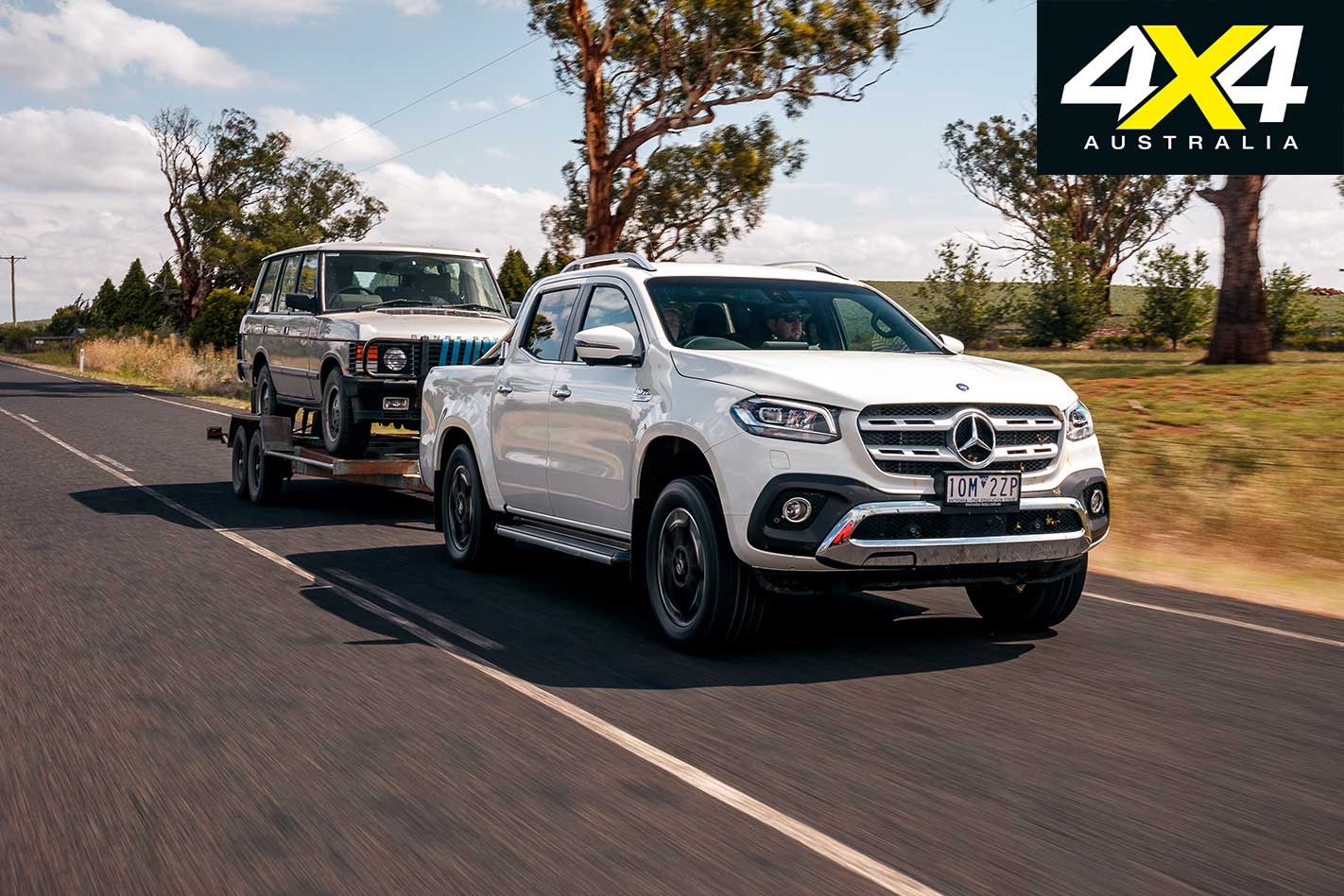 On the topic of best tracks, Ron Moon points his bullbar up and down a few often overlooked routes through South Australia’s Flinders Ranges. We’ll tell you where to go and what routes to take to get the most out of your adventure.

Plus, with the overwhelming choice for illumination these days being LED technology, we’ve assembled 10 LED driving lights and comprehensively dissected, tested and compared them.