THE 4X4 of the Year will be revealed tonight at the Australian Motoring Awards, but to read about the event in comprehensive detail you’ll need to pick up a copy of our February 2019 issue, in stores January 31.

Our 4x4OTY coverage contains in-depth analysis of all eight contenders, as well as the testing process, where we took them and how we found a winner. Tough Dog came along for the ride with its Toyota Hilux  fitted with the brand’s new airbag-based kit and suspension set-up. 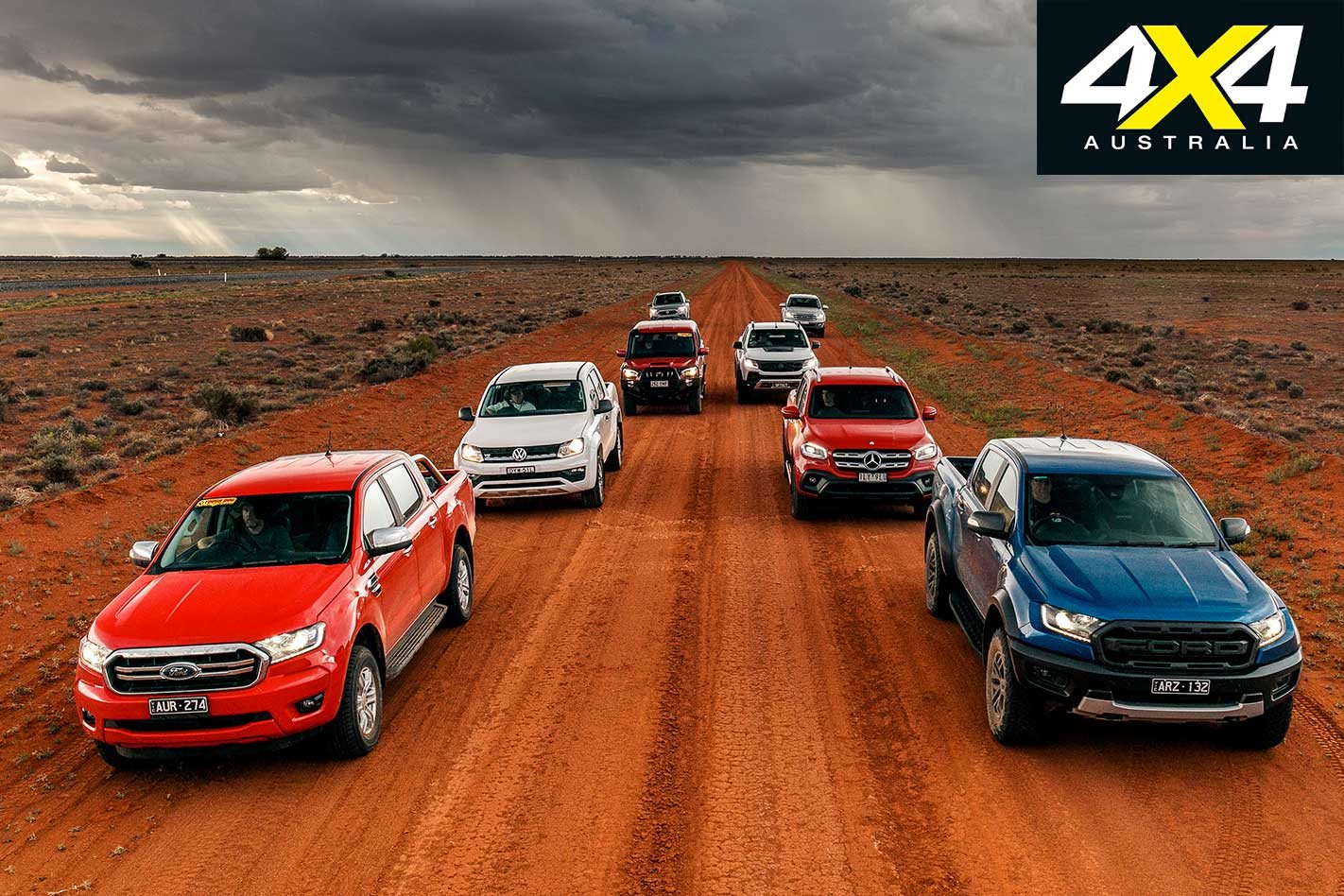 We also managed to squeeze in a V6 tussle between Mercedes-Benz’s X350d and Volkswagen’s Amarok Ultimate 580. Two $70K+ top-end dual-cabs in the Aussie bush … what could possibly go wrong?

The Feb issue also has its fair share of customised metal: a 1988 Hilux turned into a bruising pre-runner; an absurdly kitted-out F250; and a couple of AEV-tweaked JL Wranglers.