February 2020 issue of 4X4 Australia is out now

READ our comprehensive 4X4 Of The Year coverage in the February 2020 issue of the magazine, which is in stores now.

Seven contenders vied for the top gong at this year’s event, scrapping for honours at the 4x4 Training and Proving Ground in Werribee and on the tracks and trails from Healesville to Marysville. 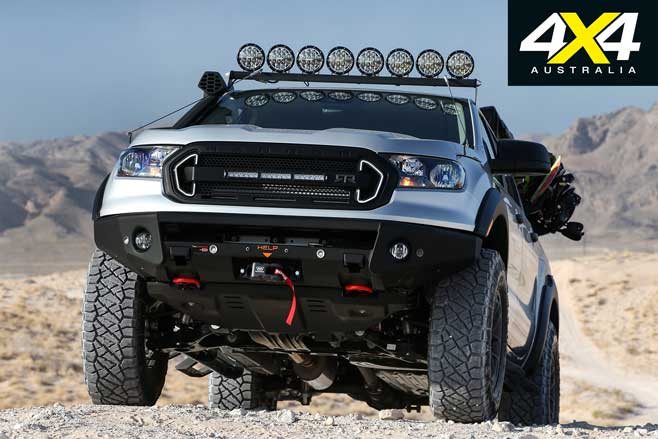 We crossed the Pacific to the US of A, to get up close with Ready To Rock’s tricked-up Ford Ranger. The Ranger RTR gets Fox Performance suspension and a Ford Performance catback exhaust, among a host of well-thought-out accessories.

We also found a few pages for another wicked custom 4x4: an SAS Colorado that’s an off-road beast! 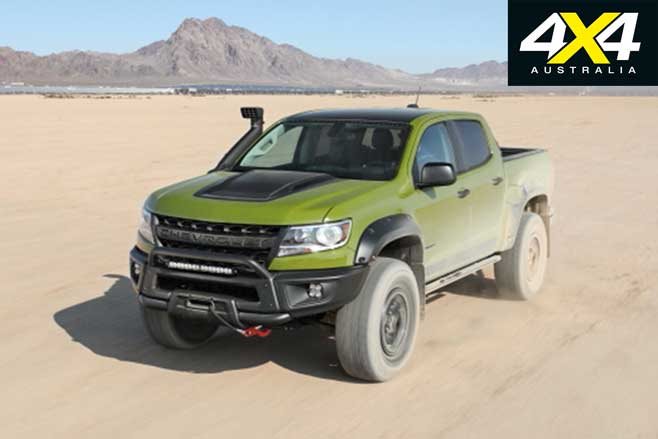 For Season 6 of our 4X4 Adventure Series, the crew had the Flinders Ranges in its crosshairs. In this instalment, Ron, Matt and GT start the trip at the foot of Mount Remarkable and pull the handbrake at Wilpena Station, stopping at iconic landmarks along the way.

The February 2020 issue of 4X4 Australia will start landing on shelves from February 6.