The first magazine of 2020 is brimming with off-road goodness and ready for your eyeballs.

WE USHER in the new decade with a bang, with the 4x4 Australia January 2020 magazine brimming with off-road goodness and ready for your eyeballs.

The new issue officially hits shelves on Thursday, January 9, but subscribers have already started to receive the mag in the mail. 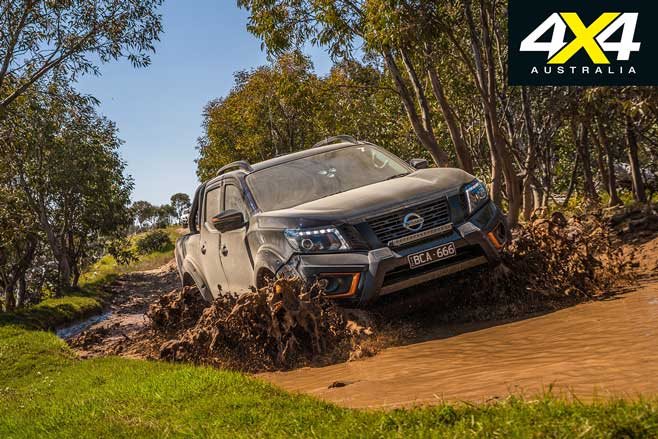 What better way to start the New Year than to preview all of the new 4x4s that’ll land locally this year. And by golly there are some good ’uns … Gladiator Rubicon, 2020 D-Max and the all-new Defender, to name but three.

Speaking of the Gladiator, we spent a day carving through the sand dunes of Nevada in a US-spec version. Plus we also drove two new Nissans coming soon to local showrooms: the Navara N-Trek Warrior and the Patrol Ti.

On the custom 4x4 front we delve into a wild HJ75 LandCruiser build – shoehorned with an LS1 V8 from a VX SS Commodore – which roams the outlaw territory of the Victorian High Country. Plus, we take a look at another V8 transplant, this time an LSA V8 into a classic Defender 90.

The Jeep Girls, Ashley and Brittany, take Synergy Manufacturing’s Jeepster Commando for a spin north of Los Angeles; Chris Collard follows a Mahindra Roxor UTV to the wilds of Mexico; and we feature our comprehensive 2020 mud-terrain tyre test. 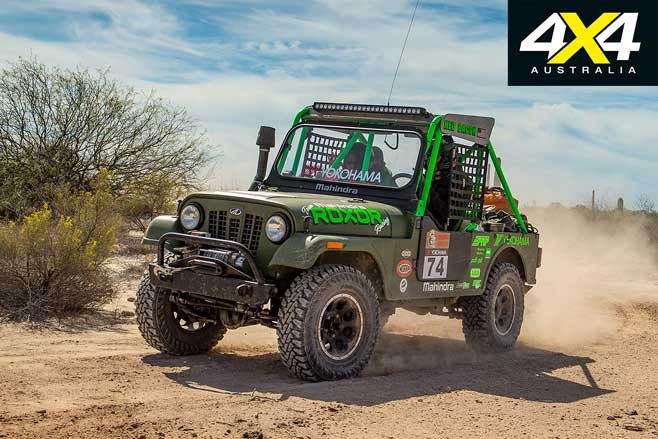 The January 2020 issue of 4X4 Australia will be in stores from January 9.