Here’s what’s inside the all-new November 2019 issue of 4X4 Australia.

While it mightn’t seem like an obvious comparison, the Ranger Raptor and Wrangler Rubicon do share a few traits: they’re both priced in the same ballpark, they’re both loaded with kit, and showroom-stock 4x4s don’t come any more capable than these two. We took to the hills to discover which one we’d pick.

Following the recent revelation of the all-new Land Rover Defender, we’ve delved into the history of the iconic model to understand how it got to this point. Plus, we take an in-depth look at the new model, to see if it’ll live up to the legend of the nameplate. 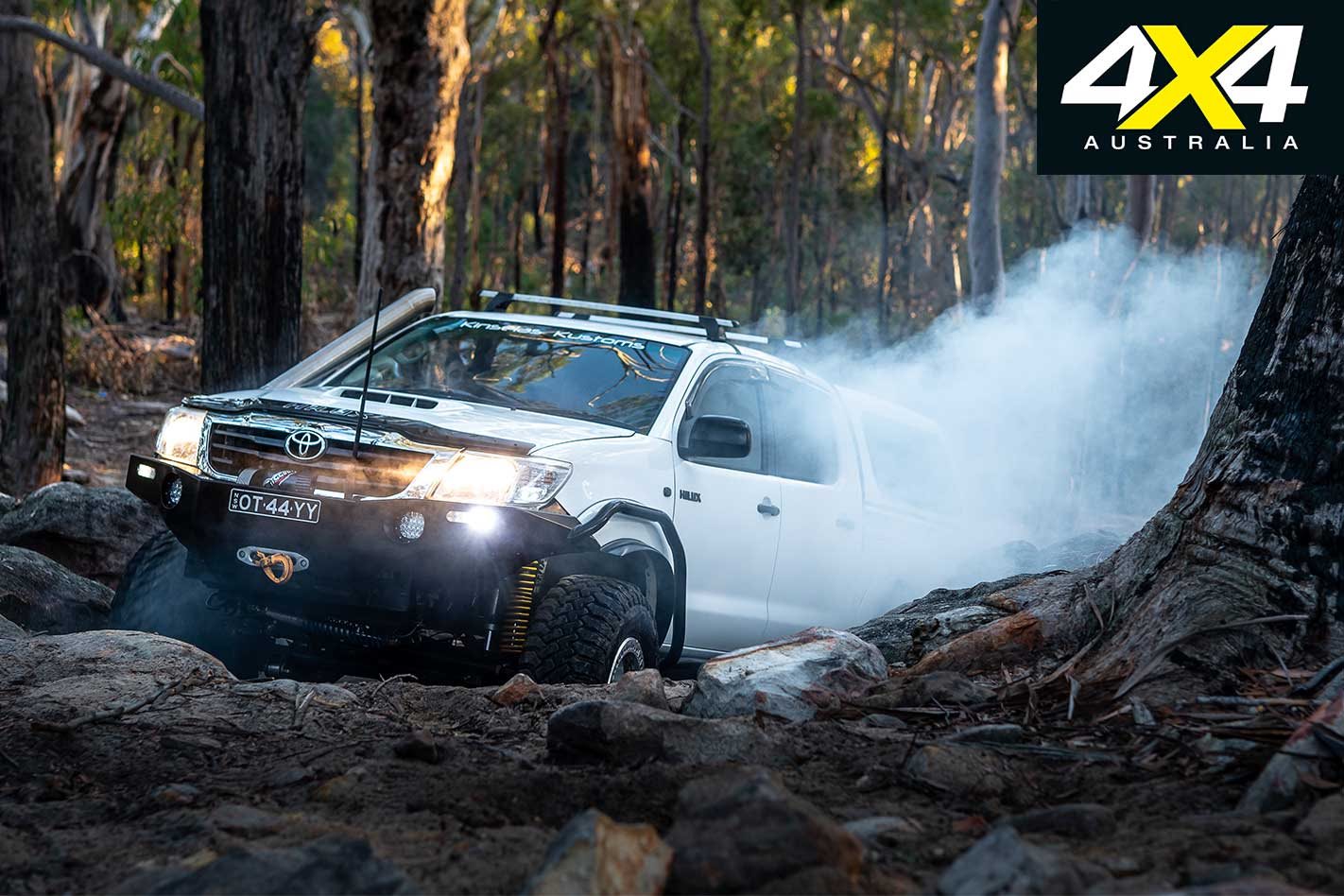 Those looking for their fix of custom metal won’t be disappointed, either, with this issue featuring a live-axle-converted N70 Hilux that’s one hell of a rock crawler, as well as a pair of modified Jeeps – JL Wrangler and JT Gladiator – from the States.

Closer to home and the MSA 6x6 ‘SuperCruiser’ build nears its on- and off-road debut, with the finish line almost in sight after six months of hard slog. Plus, we take Narva Australia’s epic Ranger Raptor for a spin – one of the best company cars we’ve seen! 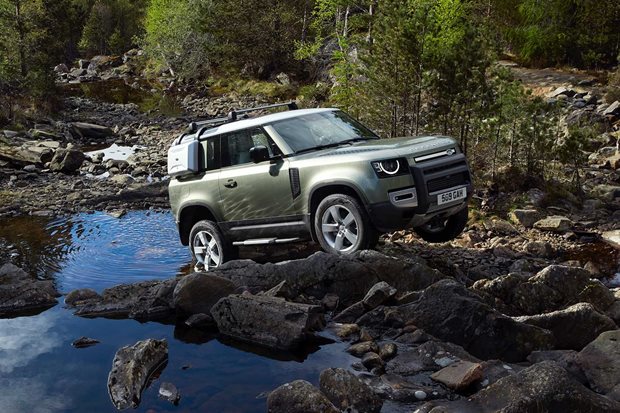 Getting your Defender 4x4 out of a bog could soon be done remotely. 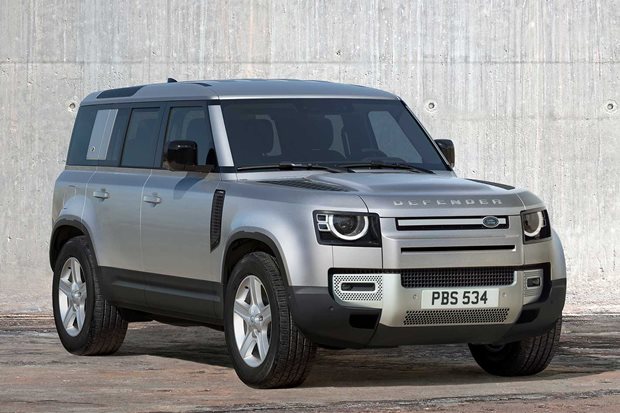 50 things you need to know about the new Defender

It’s the car that defines the Land Rover brand, but the new Defender is radically different from the original.