4X4 Australia’s Ute Special is out May 28

Customs, comparos and loads of aftermarket kit for your dual-cab.

IT shouldn’t be a surprise to anyone anymore that the dual-cab market is thriving in Australia. 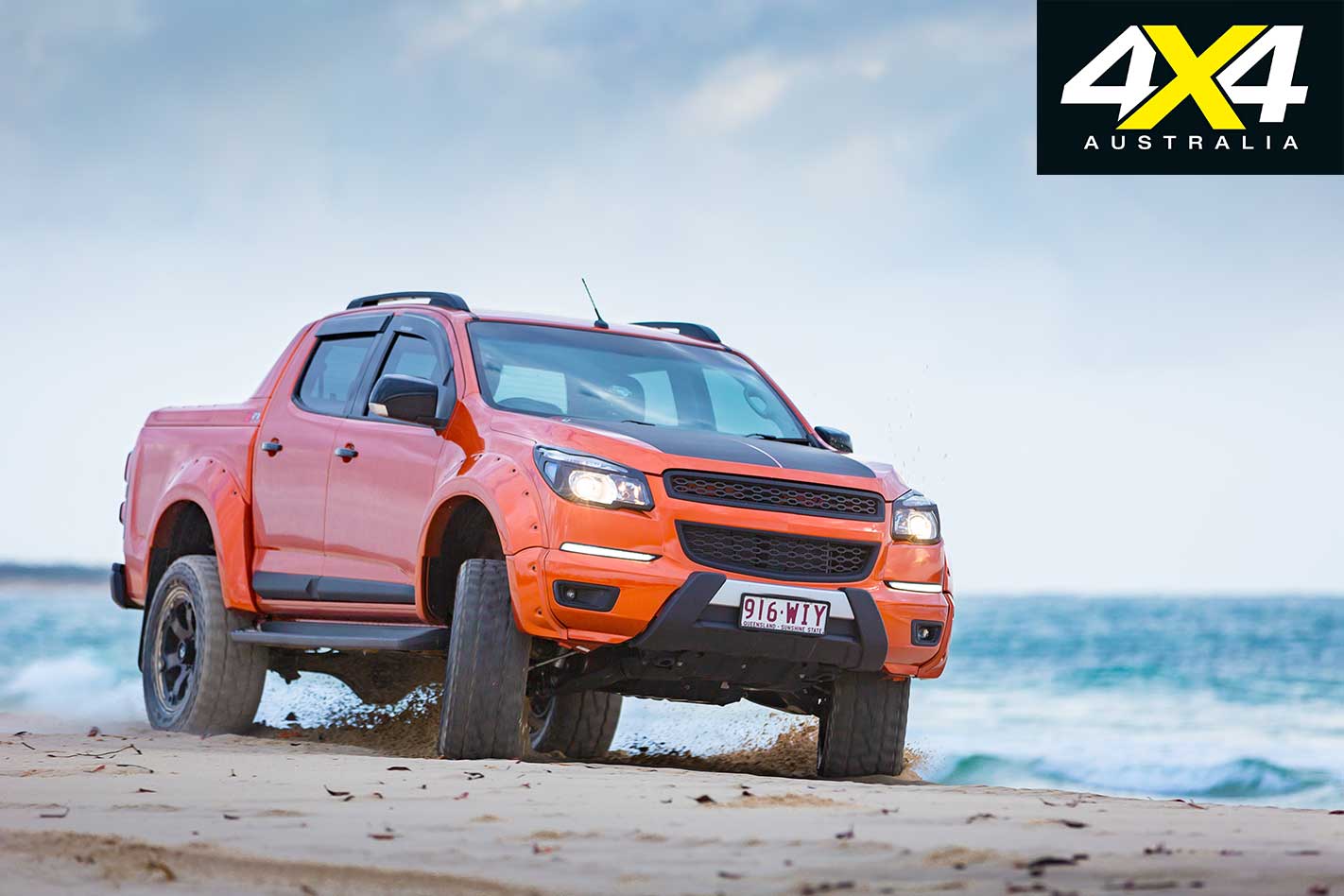 And when a showroom stocker doesn’t cut the mustard, there’s a massive aftermarket industry chomping at the bit to get its gear on your rig.

So, we’ve assembled some of the best utes in Australia to satiate your thirst for the pick-up, including an LS3-powered Colorado, Patriot Campers’ wild 6x6 LC79, Coyote V8-powered Ranger and a supercharged Tundra.

Four top-of-the-range utes – Hilux TRD, Ford Wildtrak, Colorado Z71 and Amarok V6 – battled for bragging rights, and we sussed out how a smart build can make the world of difference by lining a stock Ranger against a fettled one. 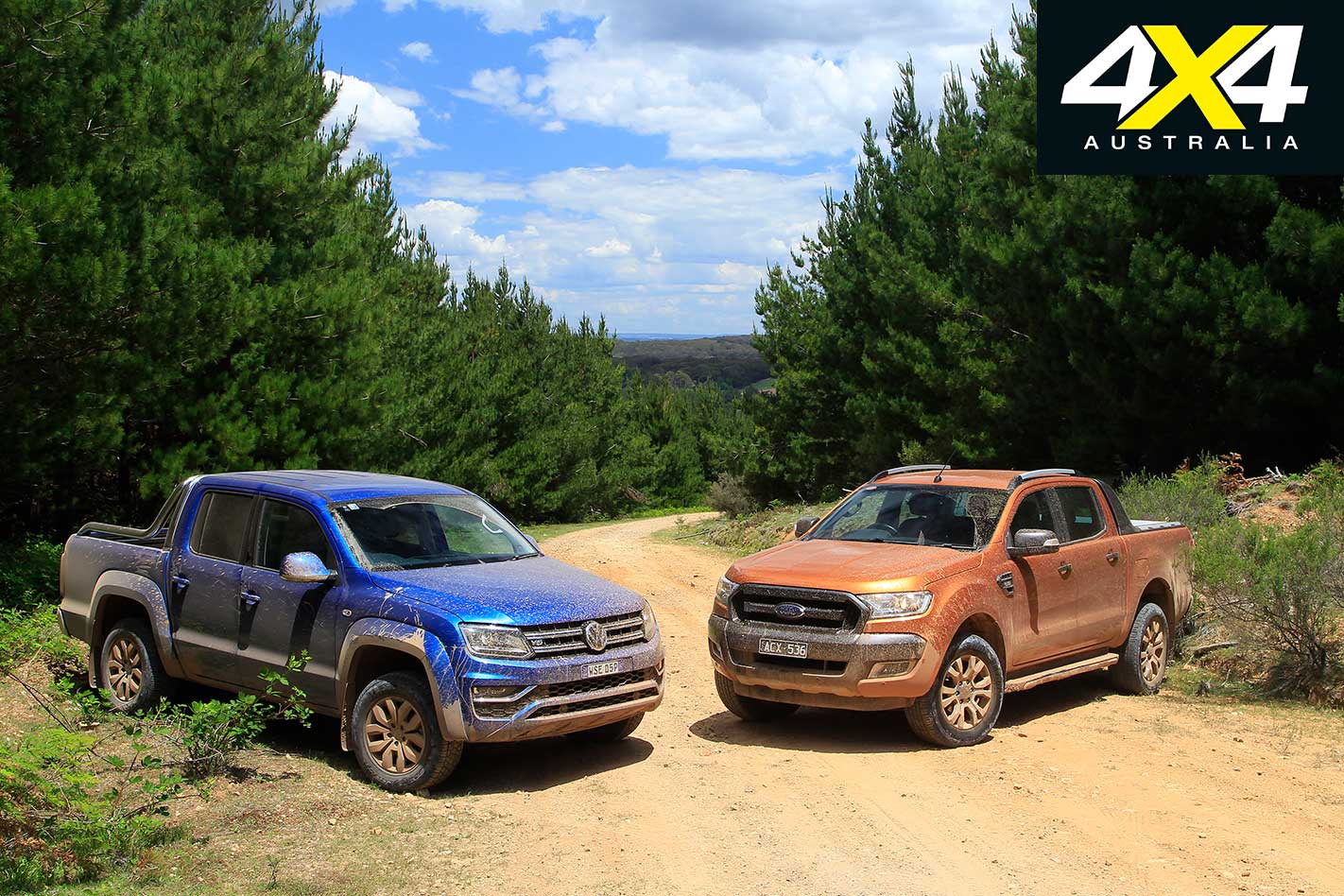 The Ute Special is in stores May 28 or pick up a subscription via Magshop. 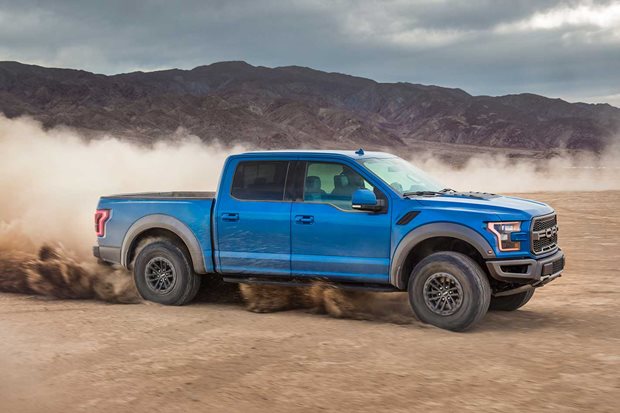 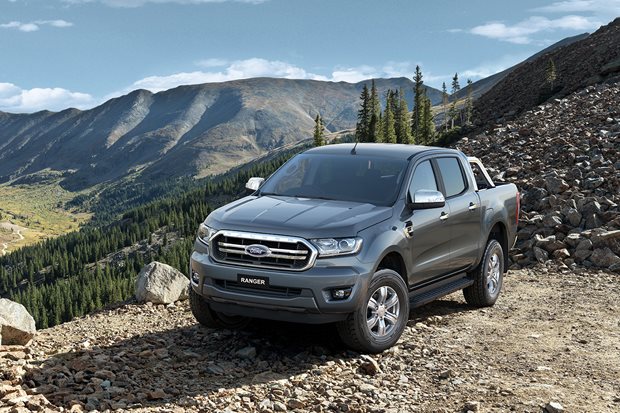 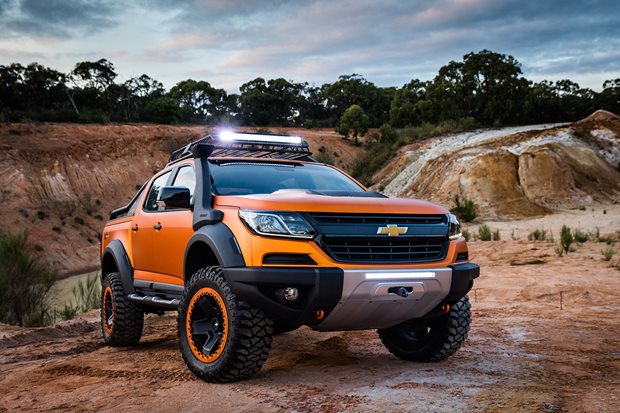 Next-gen Holden Colorado to be longer and wider

Size matters for the next-gen Colorado. 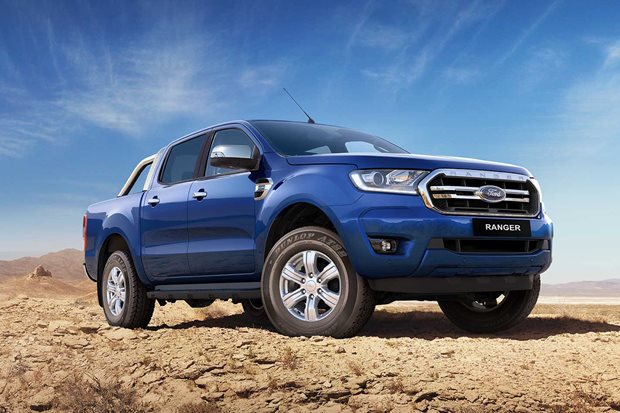