THE 2018 DEWALT SXS Australian Championship wrapped up over the weekend, with Simon Evans maintaining top position to claim the crown.

Evans led the six-stage championship going into the final round and, despite losing a rear wheel from his #360 Polaris RZR Turbo in the final round’s semi-final – forcing him to watch the grand final from the sidelines – scraped home to win the Championship in a tight tussle against Queensland’s Brett Comiskey. 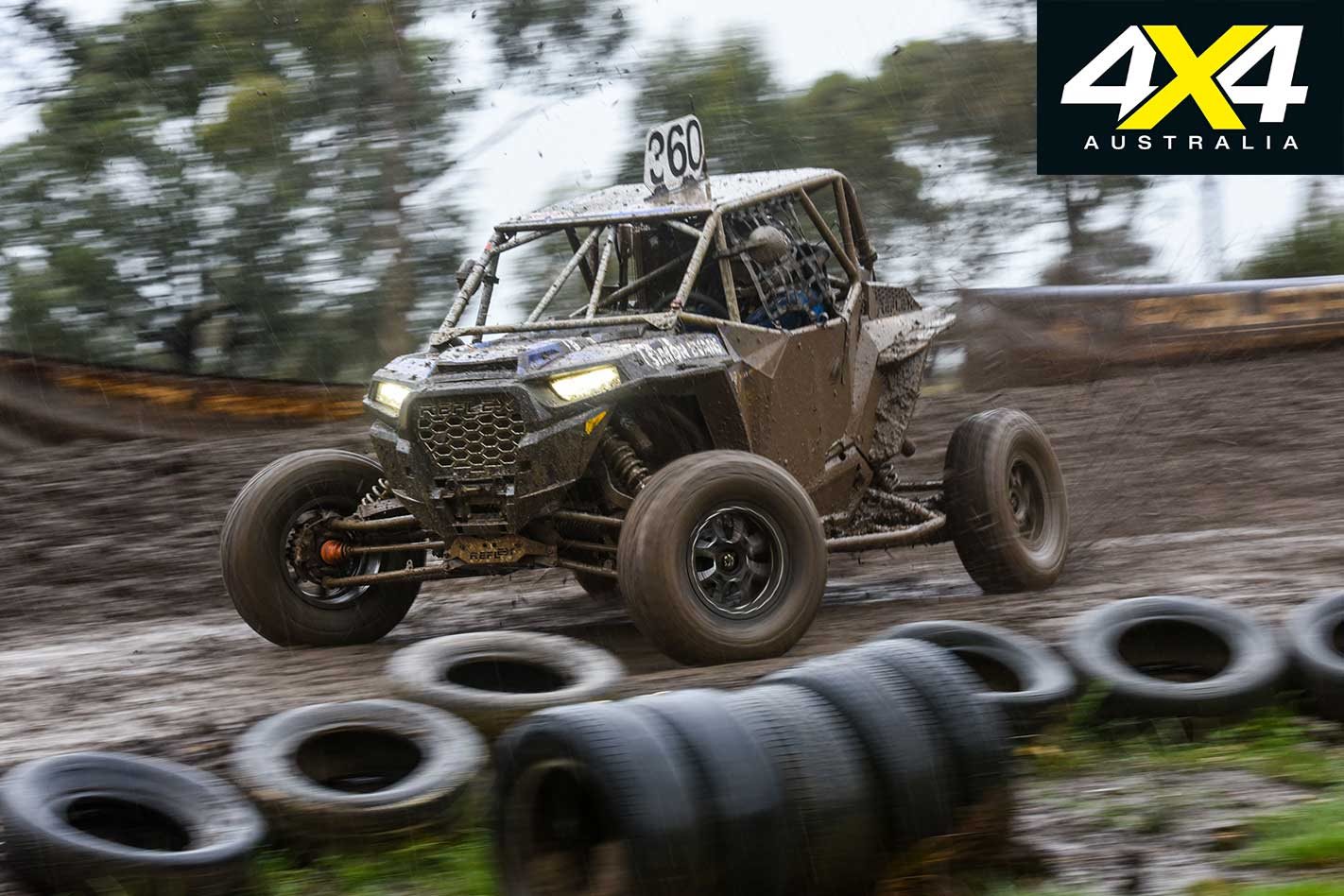 Comiskey came hard in the final stage in #51 CanAm Maverick X, but fell short to finish second outright by just two points. Stephen Henry snapped up the final position on the podium, trailing Comiskey by a slim four points overall.

The sixth and final round of the Championship was held at Broadford State Motorcycle Sports Complex, with 2017 champ Ewan McClue steering his #657 CanAm Maverick X3 to the round victory, his second outright win for the season. 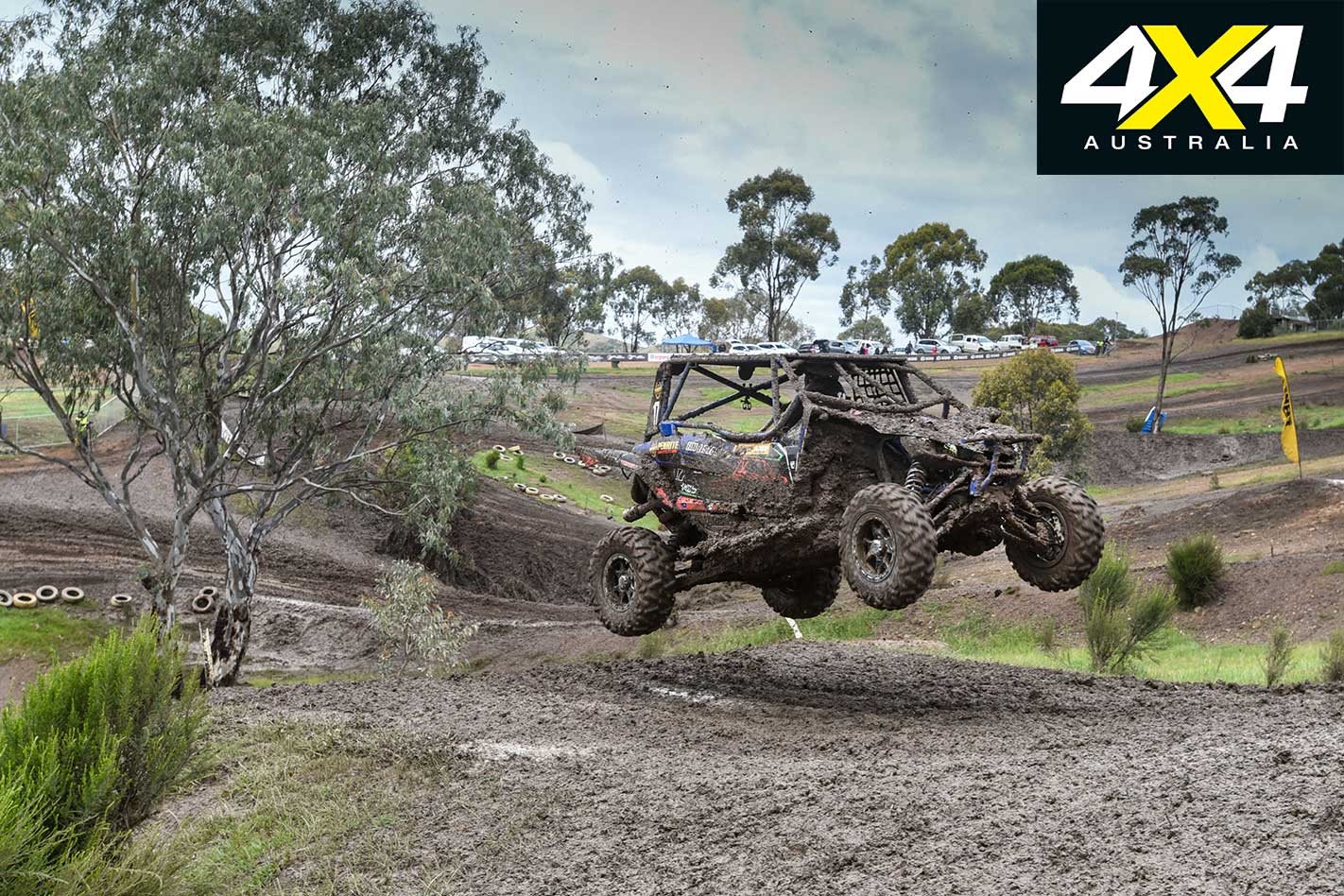 Tim Liston claimed top honours for the final round in the SXS Sport category, and was followed across the line by Shannon Leach and then Mitch Keyte. Keyte – in his #42 Southern Spreaders Racing Polaris RZR – did enough, however, to with the 2018 SXS Sport Class Championship ahead of Tom Evans (second) and Tom Liston (third).

To catch more action, a six-part TV series begins on November 4 on Channel 9. For dates and more info, visit: sxs-racing.com