Teams prepare for the final round of the 2019 ARB Australian Off Road Racing Championship.

THE final round of the 2019 ARB Australian Off Road Racing Championship will take place this weekend – September 20-22 – at Millicent on South Australia’s Limestone Coast, with more than 80 off-road racers converging for the Teagle Excavations ARB Pines Enduro.

Held within the Tantanoola Pine Forest – and based out of the stadium-style arena at Teagle’s Quarry – racers will kick things off from 10am on Saturday at the Hards Transport Services Prologue, to determine the main race’s starting order. 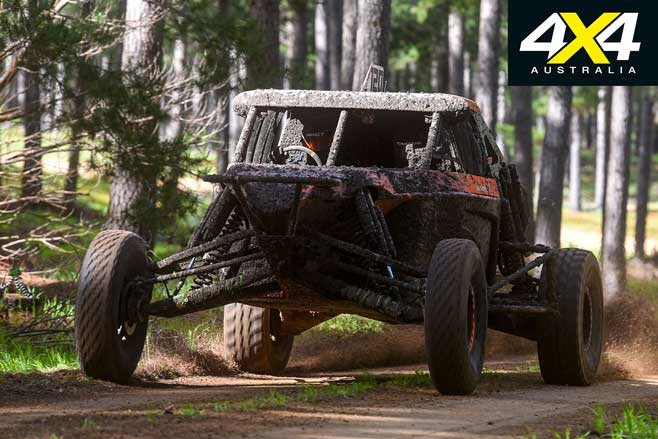 This will be followed by four-lap heats of wheel-to-wheel racing in the stadium-style arena. Plus, one lucky spectator will get the chance take a hot lap of Teagle’s Quarry alongside an experienced steerer.

The contingency will descend into the forest on Sunday from 8:30am, where combatants – in a reverse-grid format – unique to the Pines – will tackle six laps of a tortuous 60km course, overcoming tree-lined straights, blind crests and fast corners.

With an outright win at the opening round of the season, North Queensland’s Talbot Cox leads all-comers and will head into the ARB Pines Enduro behind the wheel of his V8-powered Toyota as the man to beat for the championship. Snapping at his heels, though, will be Aaron Haby and Dean Meginley. 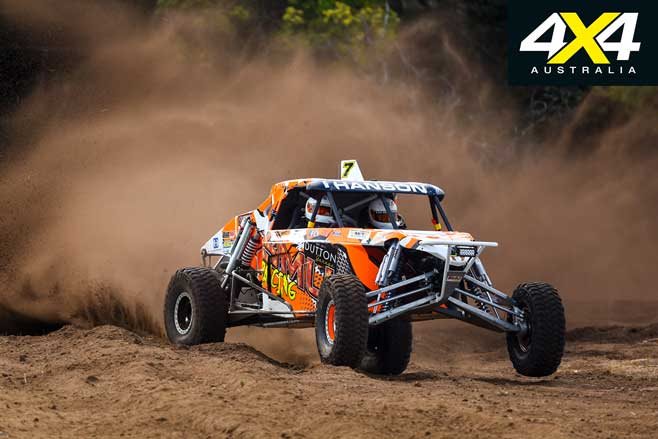 A host of other drivers will also be aiming to stand atop the podium in their respective classes, including Brent Martin, Rhett Standen, Steven Orr, Paul Grant, Bernie Clohesy, Phil Lovett, Sandy Bowman, Stuart Chapman and Daniel Wells.

To follow the event live across the weekend, head to: www.arboffroadracing.com.au