Organisers of the Extreme E electric off-road racing championship has announced the addition of a fourth team, Veloce Racing, to join the series. 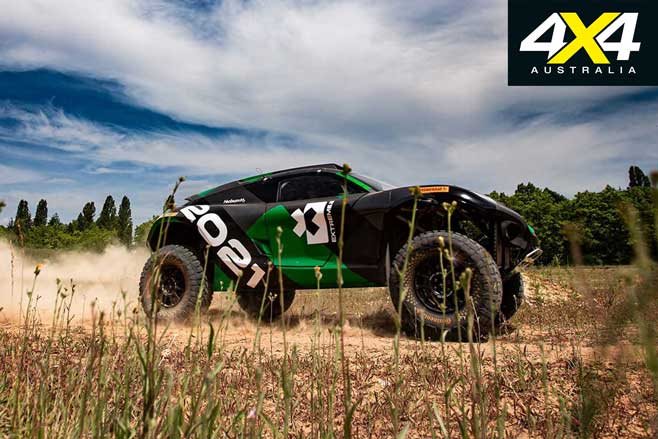 According to Extreme E’s organisers, Newey will be involved with Veloce Racing as a ‘Lead Visionary’, though there are no specifics on the level of input he will have on the team’s electric racer, or to what capacity he will be working for the team.

Team participating in the Extreme E race series will have to utilise a standardised race car chassis built by Spark Racing, the same company responsible for developing the Formula E race cars.

While the standardised components comprises of its tubular frame, suspension system, braking and steering system, and crash structure, teams are free to develop their own powertrain and tweak select areas of the bodywork. 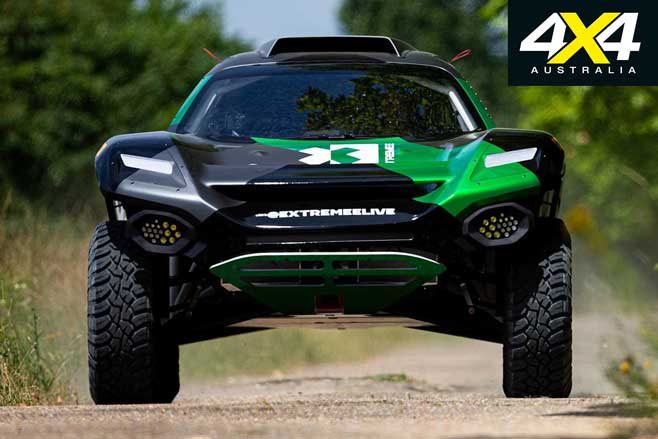 “We are delighted to be announcing the launch of Veloce Racing, as well as confirming our place as a fully-fledged licensee entrant into Extreme E,” said Newey.

“The series is an exceptional platform for developing new technology, drawing attention to the earth’s environmental challenges and driving change. Veloce Racing will play an active role in as many of Extreme E’s legacy projects as possible to help regenerate the local environments. We now can’t wait to get started on our campaign.”

Extreme E is set to kick off in February 2021, with Formula E associated teams, Venturi, ABT, and HWA already signed on for the series’ debut season.