Built and campaigned by Neil Woolridge Motorsport (NWM) under the Ford Castrol Cross Country Team banner, the carbon-fibre bodied rally ute is a clean-sheet design that is built to compete in the series’ premier Production Vehicle class, the FIA-class. 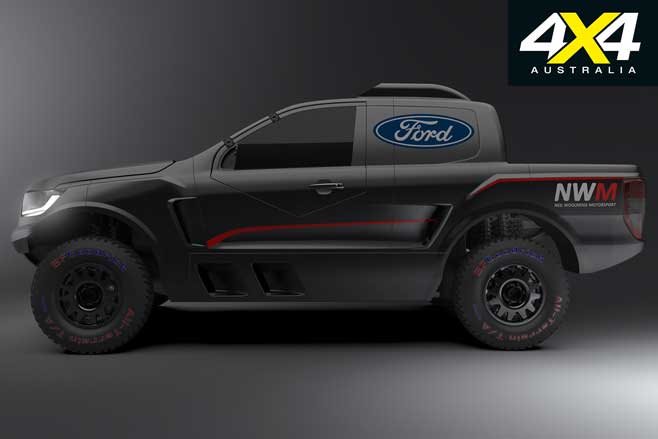 According to Ford South Africa, the FIA-class category is catered for the most sophisticated rally vehicles, as raced in the Dakar Rally and FIA World Cup for Cross Country Rallies.

While the Ford-NWM partnership has so far yielded two SACCS Class T championships, in 2018 and 2019, with Mustang Coyote V8-powered Rangers, the FIA-class Rangers will be using the same 3.5-litre turbocharged Ecoboost V6 used in the F-150 Raptor and Ford GT supercar.

Peak power from the V6 engine in the FIA-class Ranger is rated at 298kW, lower than the F-150 Raptor’s 335kW, though torque output is bumped up to 700Nm as compared to the stock 691Nm.

With a shorter length, NWM says the engineers were able to fit the engine further back in the chassis to achieve the ideal mid-mounted position for optimal weight distribution than they were able to with the Mustang’s 5-litre V8 engine in the Class T racers. 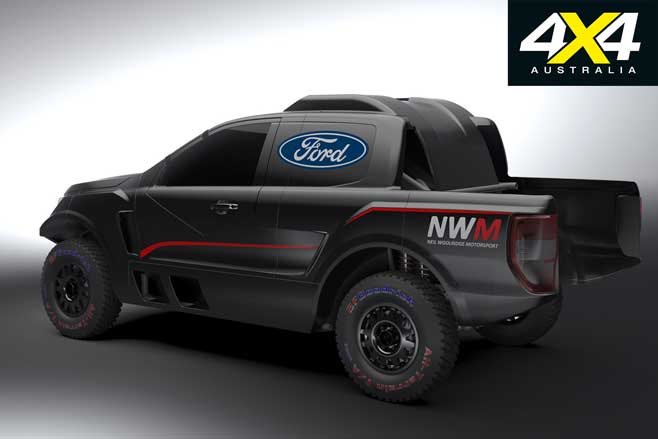 Unlike the Class T racers, the FIA-class Ranger swaps out its solid rear axle configuration for fully independent front and rear suspension, which are complemented with dual high-performance BOS dampers that allow 280mm wheel travel.

To suit the higher speeds FIA-class contenders compete in, the Ranger comes fitted with six-piston Brembo brakes all round and BF Goodrich KDR2+ tyres. 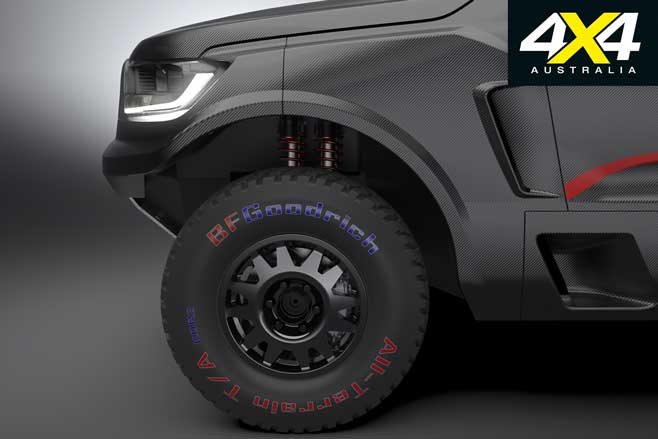 With the first race of the SACCS set to take place this weekend, NWM says it would campaign an upgraded version of its Class T V8 Rangers for the first two races, while testing and development for its V6 contender is underway.

The team expects to introduce the FIA-Class Ranger by the second or third race in April or May, with a full line-up of three FIA-class Rangers ready by mid-year. 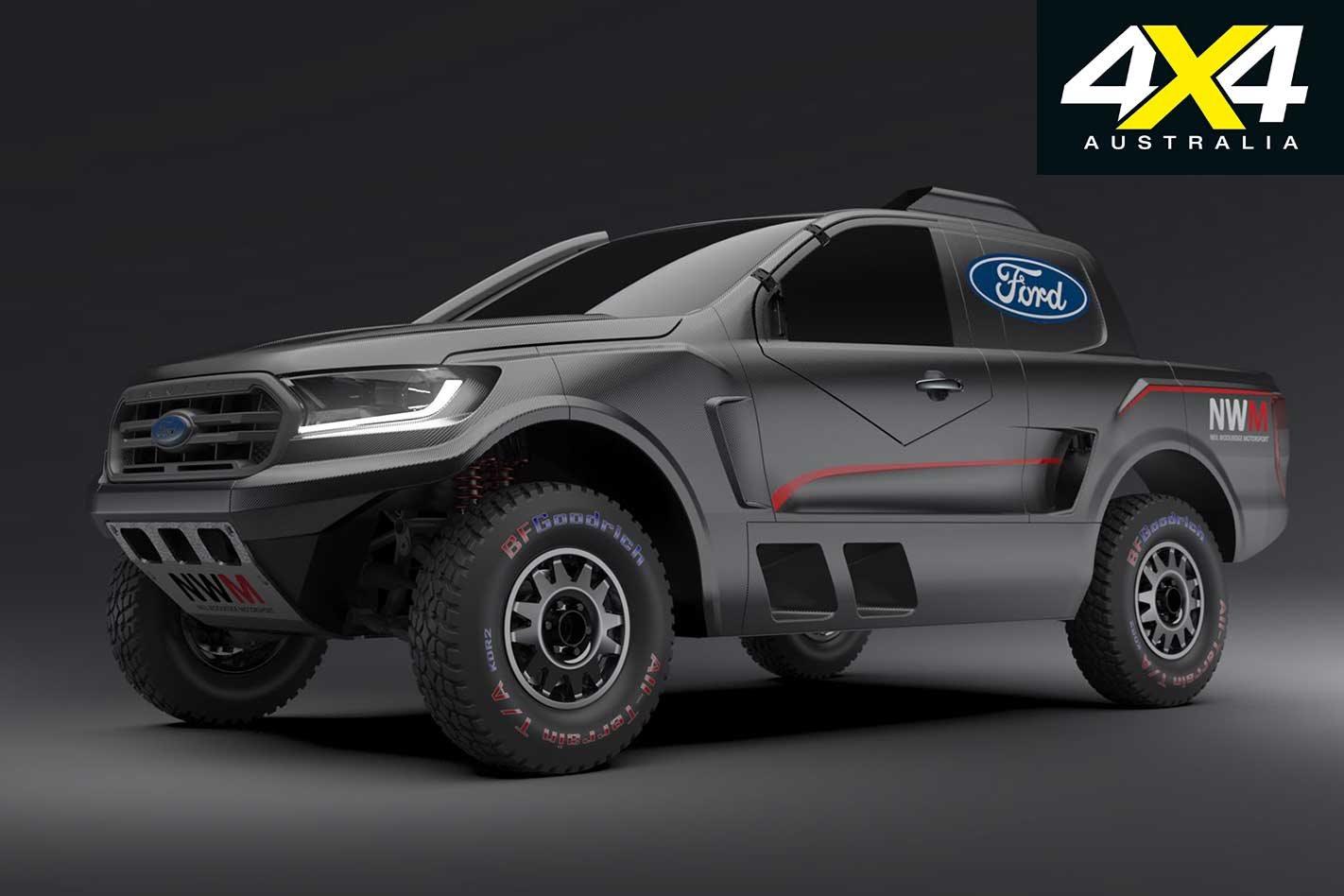 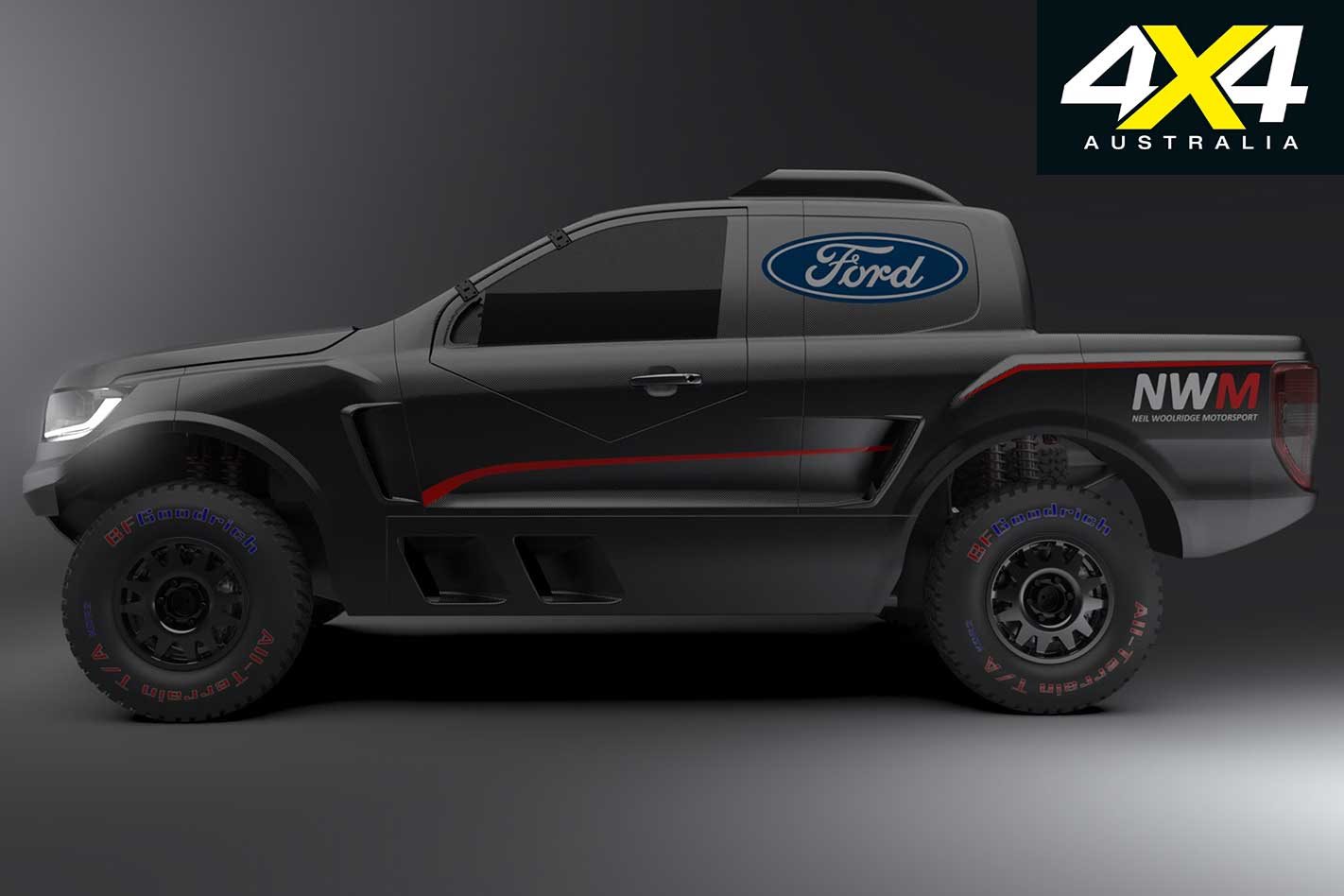 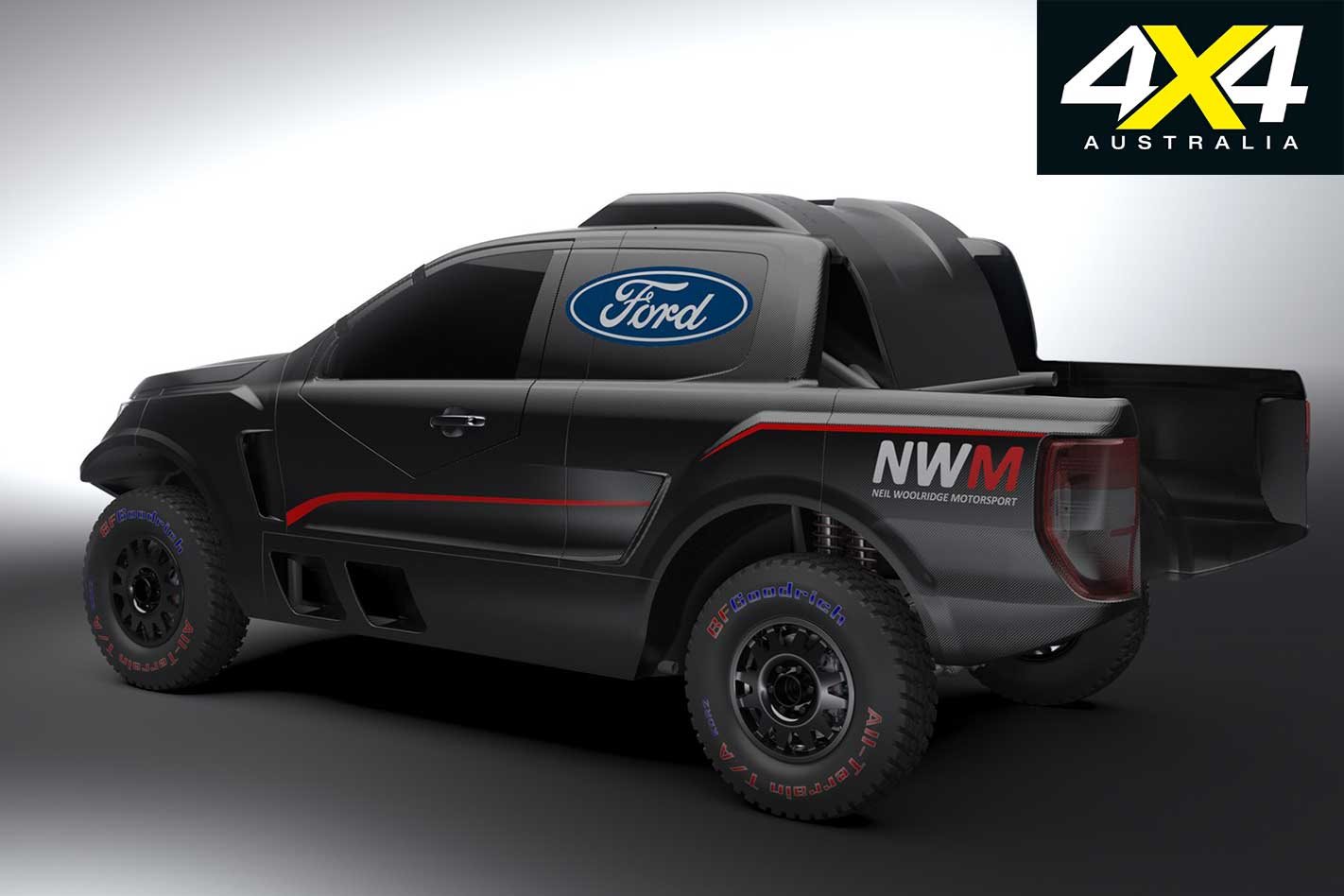 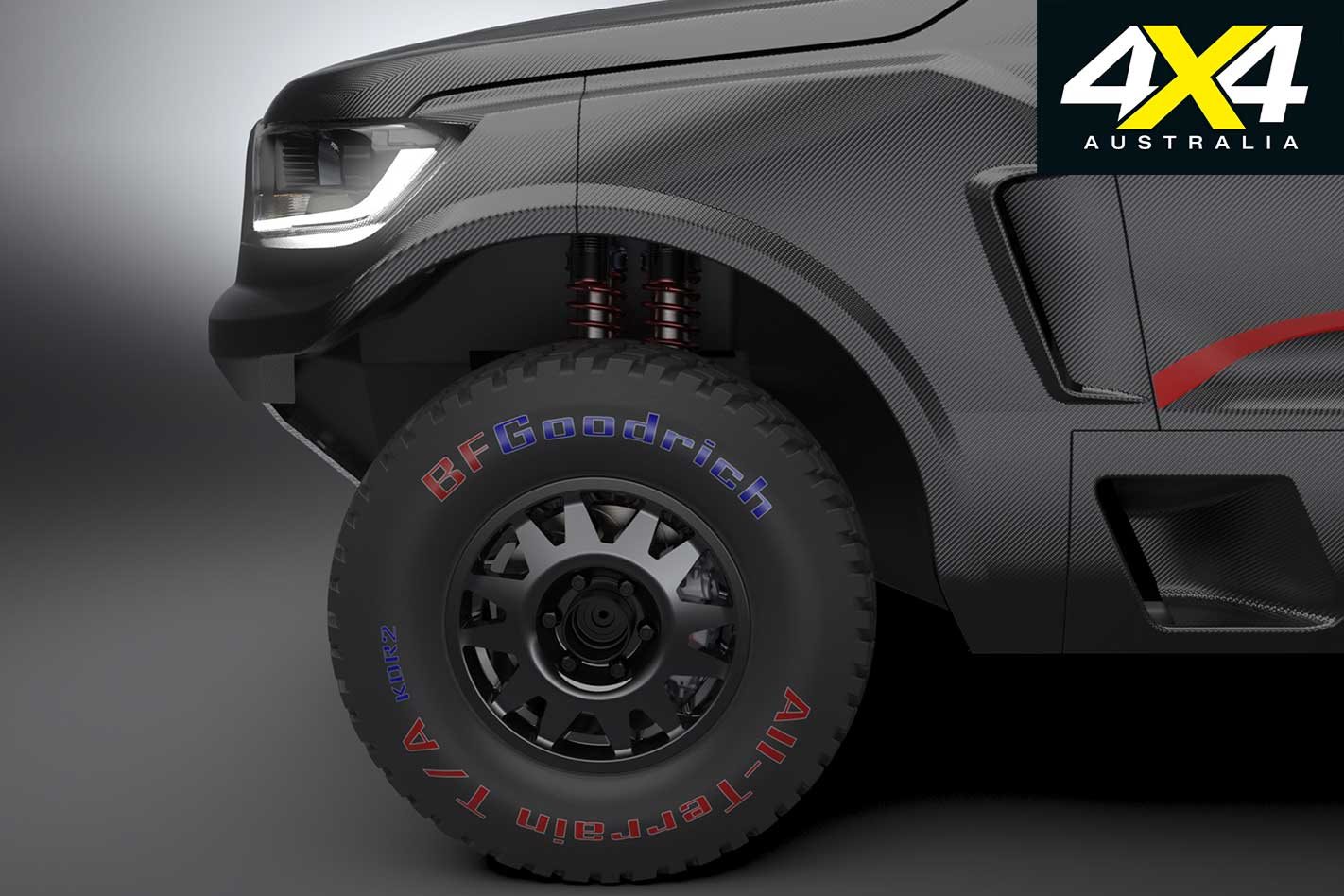 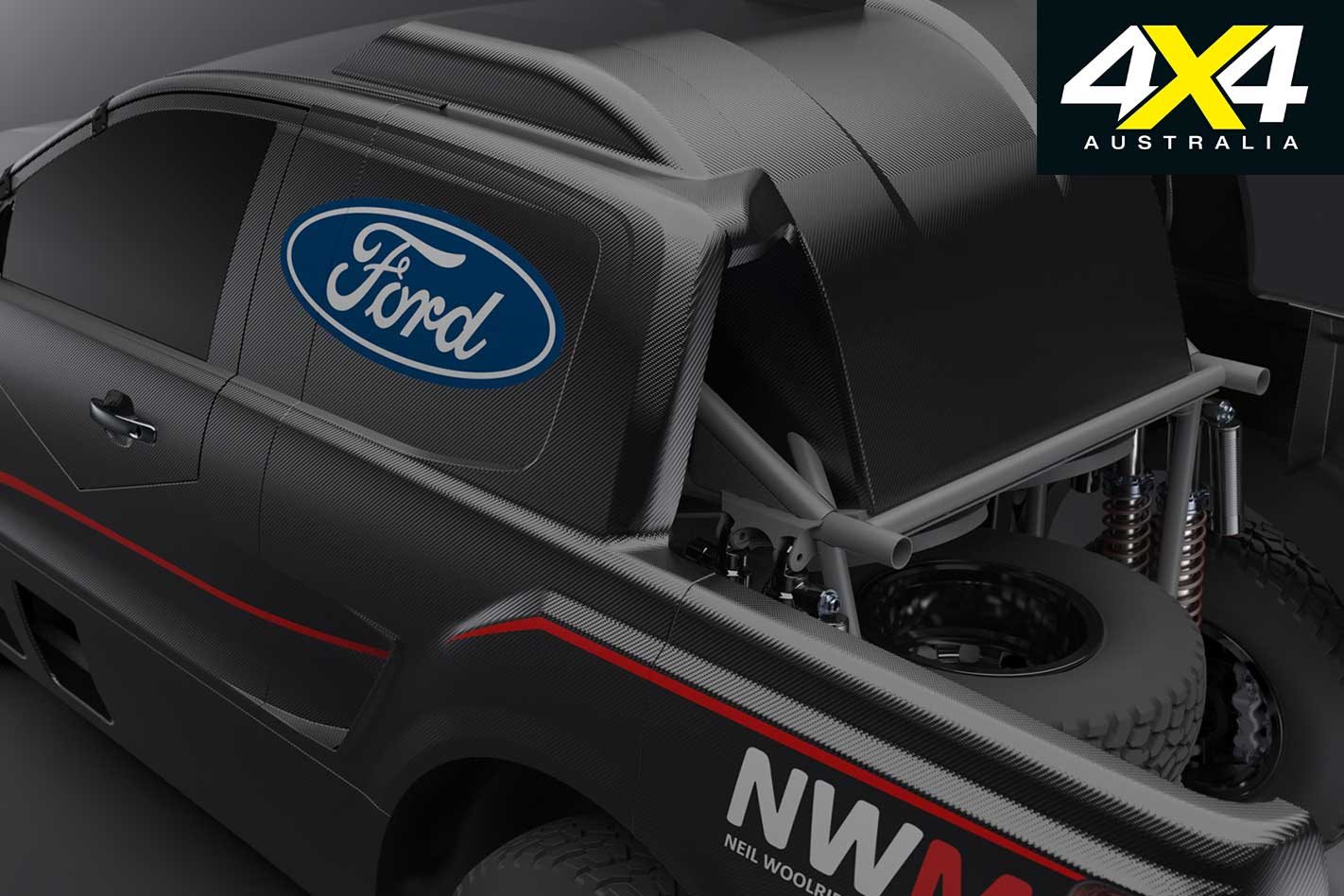