Piloting duties for Isuzu’s D-MAX SuperUtes entry is 25-year old New Zealand driver, Tom Alexander who will be using 22 as his racing number. Alexander, who finished third overall last year for RSR with six wins and six pole positions under his belt, will be competing in all sixteen races of the eight SuperUtes rounds this year. 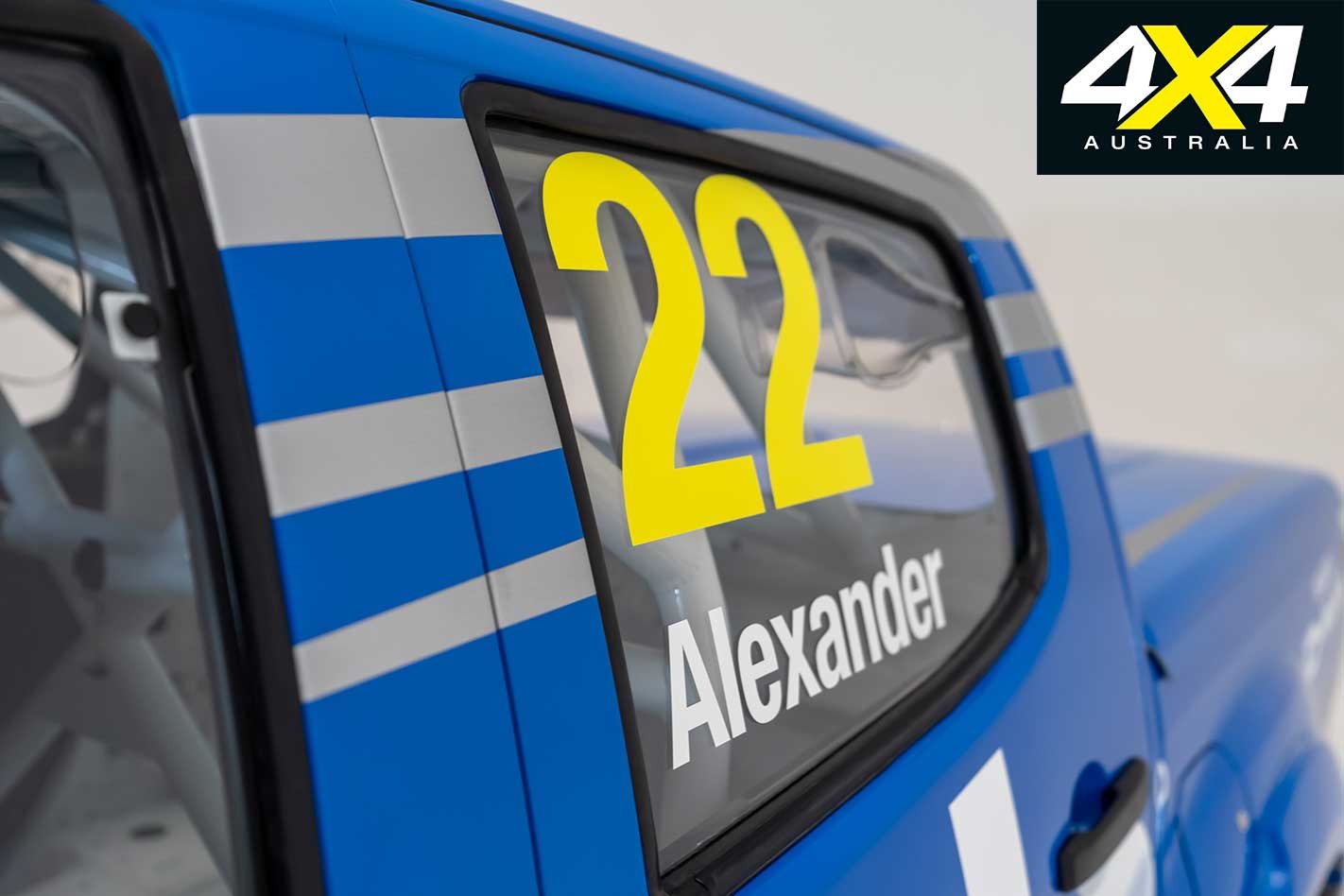 “It’s great to have Tom back on board in the D-MAX, he’s now driven at all the events we’re competing in this year - except for Perth - so we’re already ahead of where we were last year,” RSR team principal, Ross Stone, said.

“We followed the SuperUtes series closely and were impressed with the level of racing displayed and feel that this is a great platform to showcase our 3.0-litre turbo diesel engine in our Isuzu D-MAX,” added Mike Conybeare, general manager of marketing and PR for Isuzu Ute Australia.

Wheels What if?: X-Class SuperUte

The second season of the ECB SuperUtes will start at the Superloop Adelaide 500 on February 28 to March 3, 2019. From there the ute racing series will compete in seven other Supercars Events as follows: 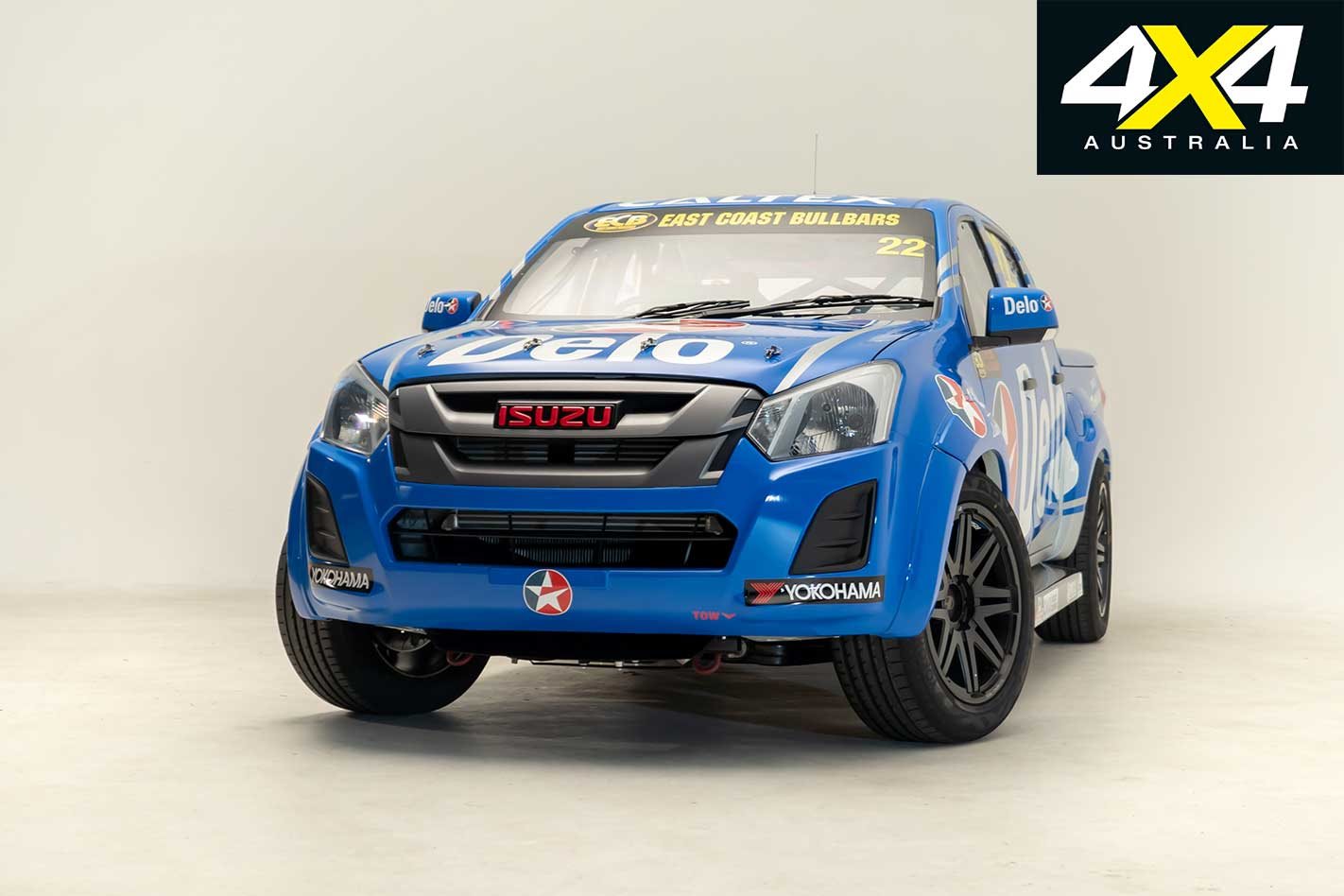 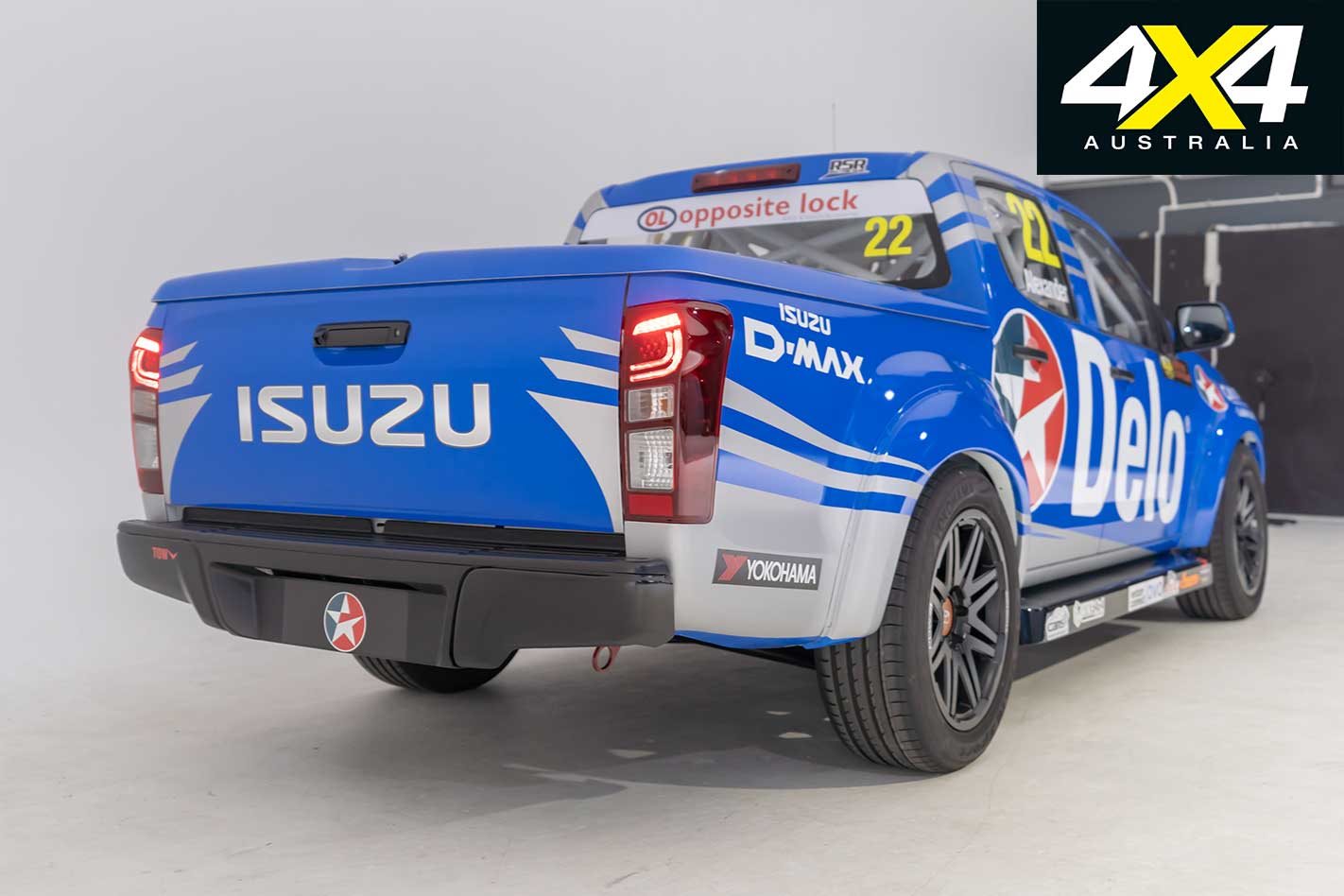 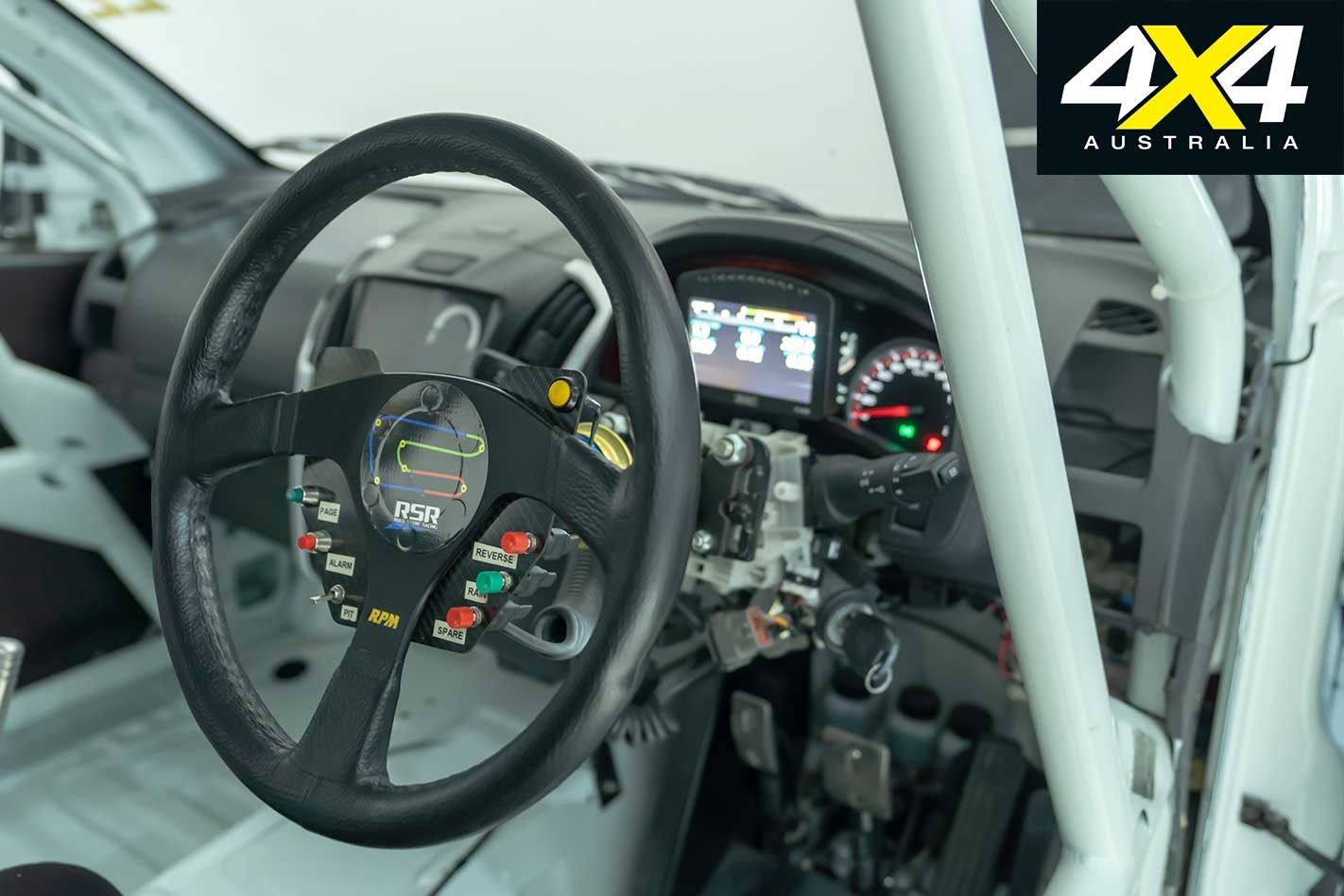 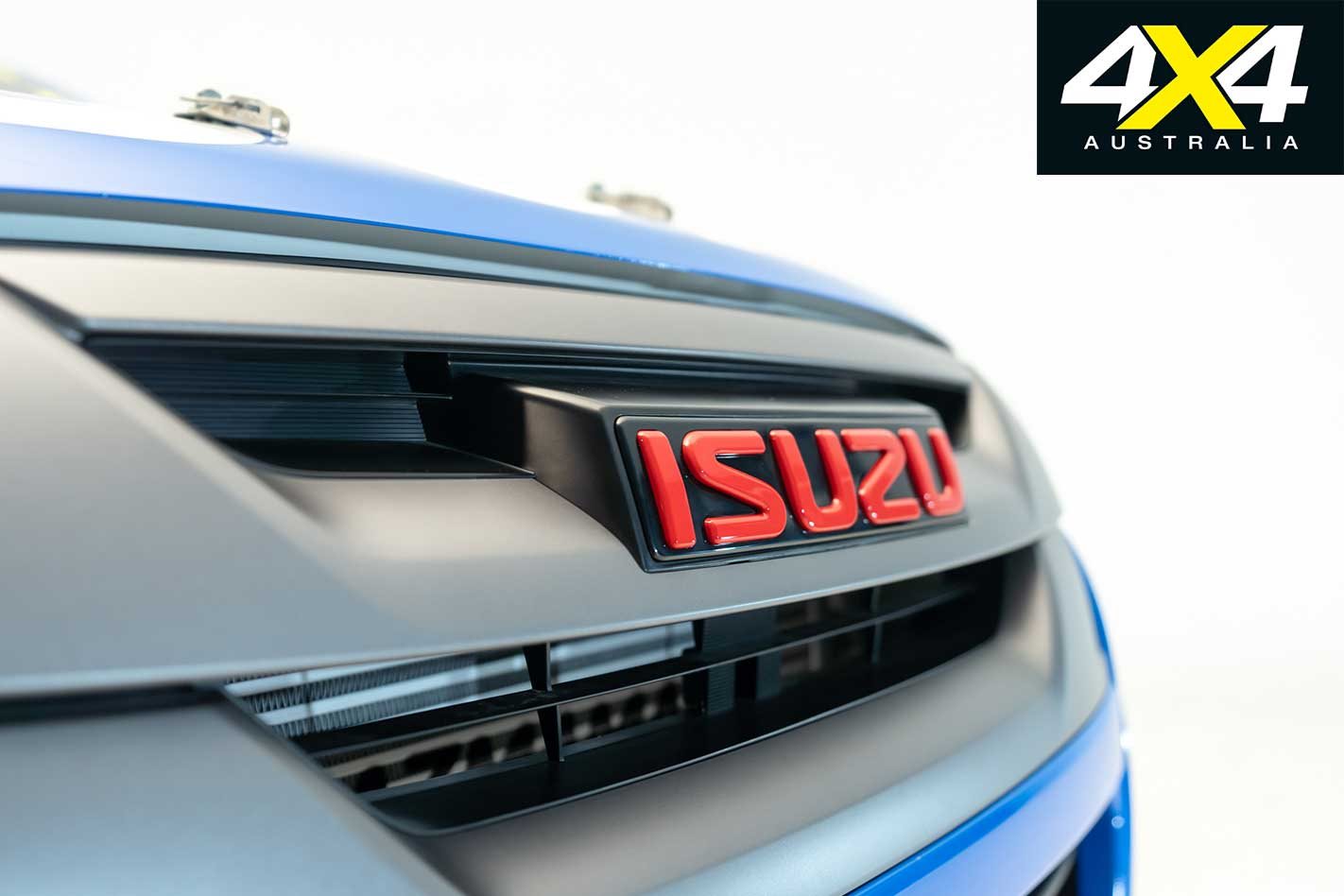 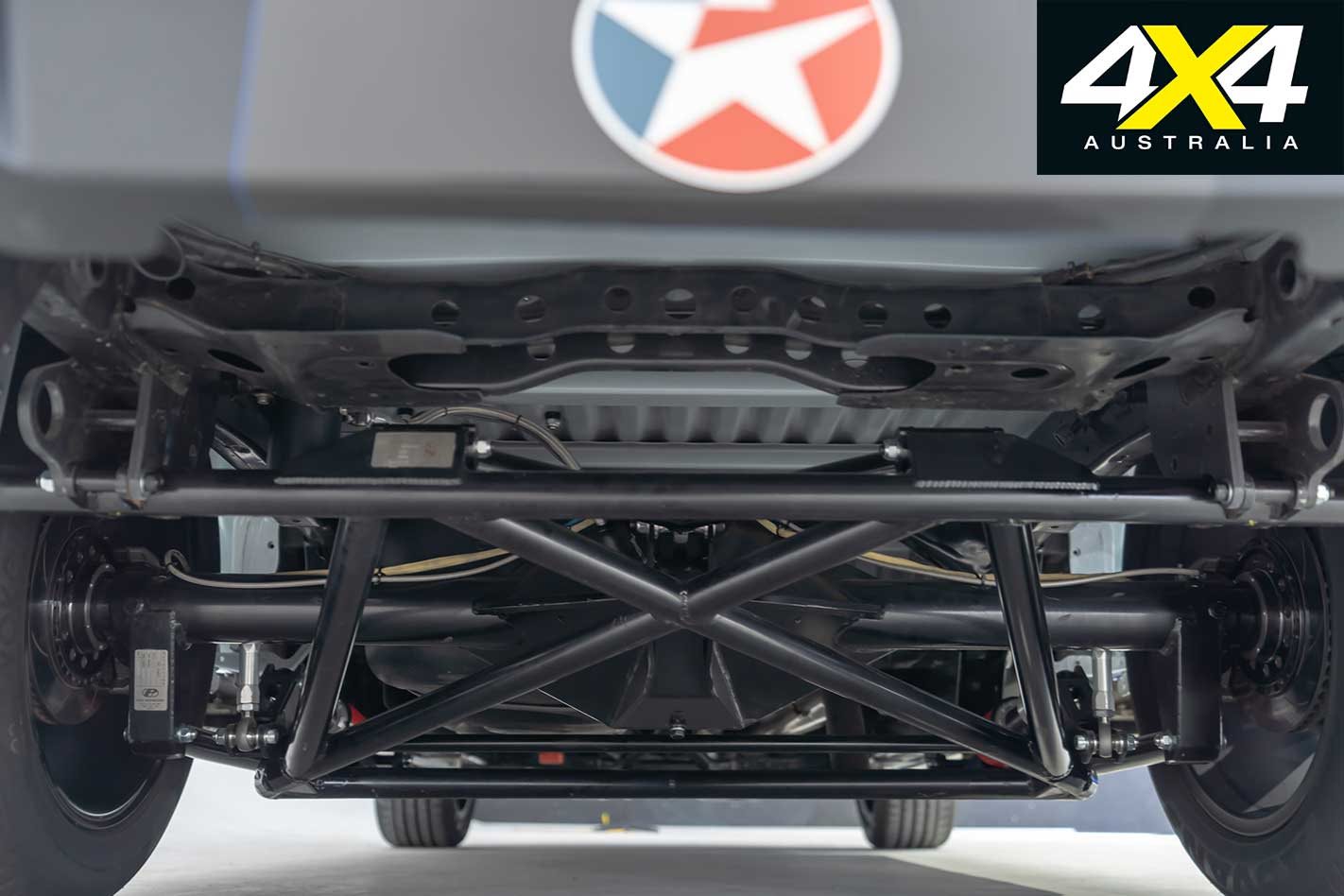