Jenson Button to compete in Mint 400

BRITISH racing driver Jenson Button is about to make his off-road racing debut at Nevada’s Mint 400, behind the wheel of a Trophy Truck.

The team will be fielding a new Brenthel Industries 6100 Class ‘Spec’ Truck in the Mint 400, an event also known as ‘The Great American Off-Road Race’. The 6100 Class trucks run a ‘spec’ LS3 GM crate engine mated to a TH400 transmission, to make them more reliable and more affordable than the top-level 850hp Trick Trucks. 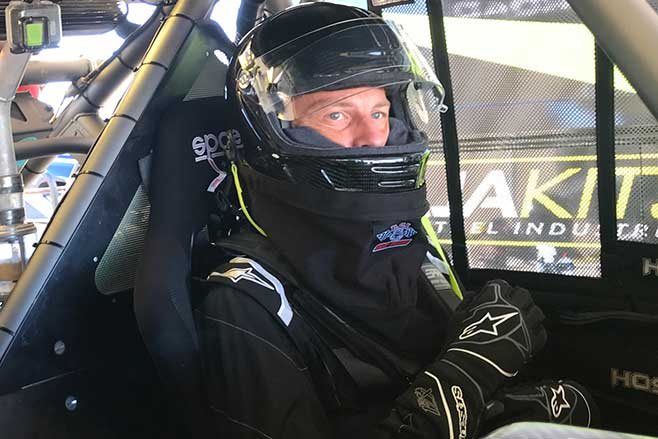 “This is all new to me,” said the F1 champ when testing the Brenthel truck near Barstow, California. “It’s my first time off-road in anything and I’m going to be racing the Mint 400 in a few weeks. I’ve been racing on a track for 30 years and I come to this and I’m like a duck out of water.”

The Mint 400 will take place from March 6-11, and we’ll know then how Button adapts to the off-road truck. The race week starts with a parade of off-road racing trucks along the Las Vegas Strip, before heading into the desert south of the city for the 400-mile race.

As to any further off-road racing for Button, there is already talk of running the infamous Baja 1000 later in the year, but we guess he has to get past the Mint first. 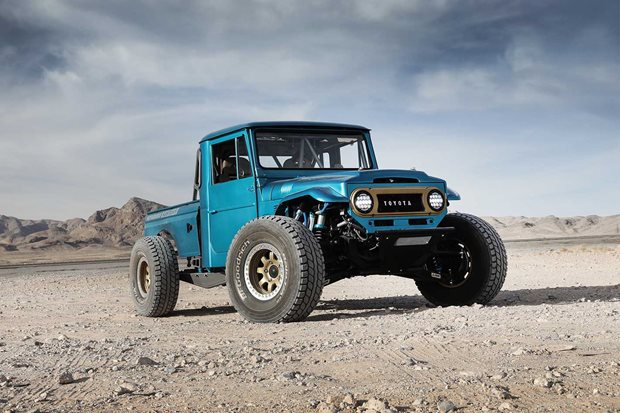 Nefarious Kustoms throws the spanners at this classic Cruiser. 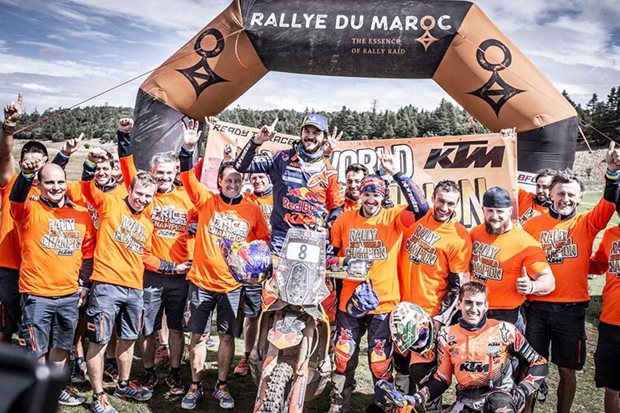