After having established Formula E, series founder, Alejandro Agag, is now turning his attention to a new all-electric off-road racing series, Extreme E, and the Odyssey 21 racer will form the base car for all teams.

Debuting at last weekend’s Goodwood Festival of Speed, the Odyssey 21 is made up of standardised parts manufactured by Spark Racing Technology, with power drawn from a battery pack built by Williams Advanced Engineering. 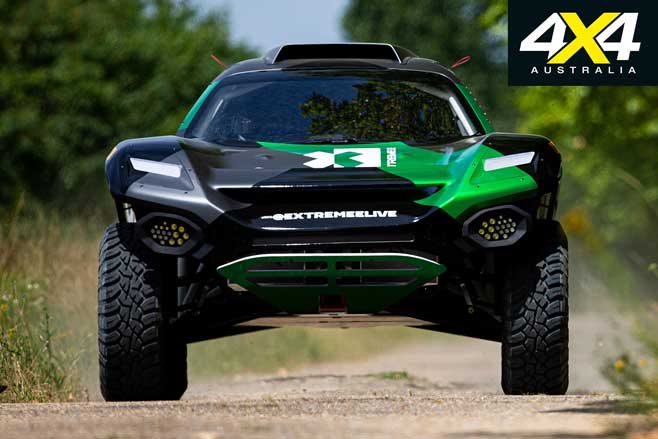 Spark Racing is the company responsible for developing and building the Formula E race cars, while Williams Advanced Engineering supplied the single-specification batteries for the first-gen cars that were used in the series’ first four seasons.

While the Odyssey 21 that debuted at Goodwood packed a 400kW drivetrain that is able to punt the 1650kg racer from 0 to 100km/h in 4.5 seconds and up gradients of up to 130 per cent, Extreme E organisers say that teams will be able to develop their own powertrain and tweak select areas of the bodywork to “reflect everyday road car models”.

The standardised bits of the Odyssey 21 will be its niobium-reinforced steel-alloy tubular frame, suspension system, braking and steering system, and crash structure and roll cage. Spark Racing aims to begin testing of the prototype in September, with delivery of the first dozen cars to participating teams to follow in March 2020.

4x4 opinion: Will the superiority of electric drivetrains spell the end of the piston engine? 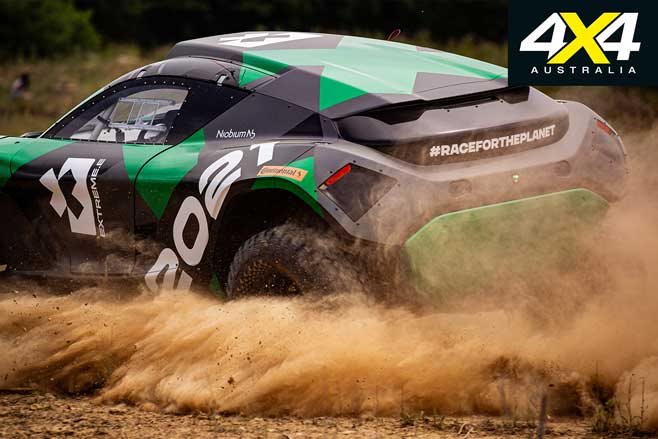 “Our challenge was to build a car that could face all the variations in surface and terrain, which will include gravel, rock, mud, ice, snow, water, and sand too,” said Theophile Gouzin, technical director of Spark Racing.

“Straight out-of-the-box in Season 1, the Odyssey 21 and its performance is going to be very impressive, exceeding the power and torque of WRC and rally raid cars,” he continued.

The Extreme E racing series, which will be a sister series to the Formula E series, is expected to have its inaugural season in early 2021. 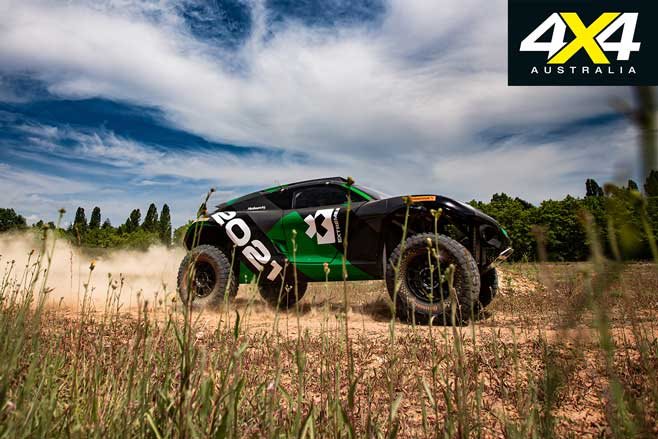 Race organisers are planning to hold an elimination tournament format on 6-10km-long off-road stages held in the Artic, Himalayan and Amazonian regions, as well as in the Sahara desert and on islands of the Indian Ocean.

According to the organisers, the locations were chosen to put the teams and cars through “one of the most testing but fragile environments in the world” in hopes that it will “help promote and accelerate the adoption of electric vehicles to help protect the planet and reduce air pollution”.

"Whether it’s in the Arctic, Himalayas, Amazon, Sahara or on Indian Ocean Islands, this car will showcase the ability of E-SUVs, not only to motorsports enthusiasts, but also to consumers who are looking to make their own difference to the planet by choosing an electric SUV,” added Agag. 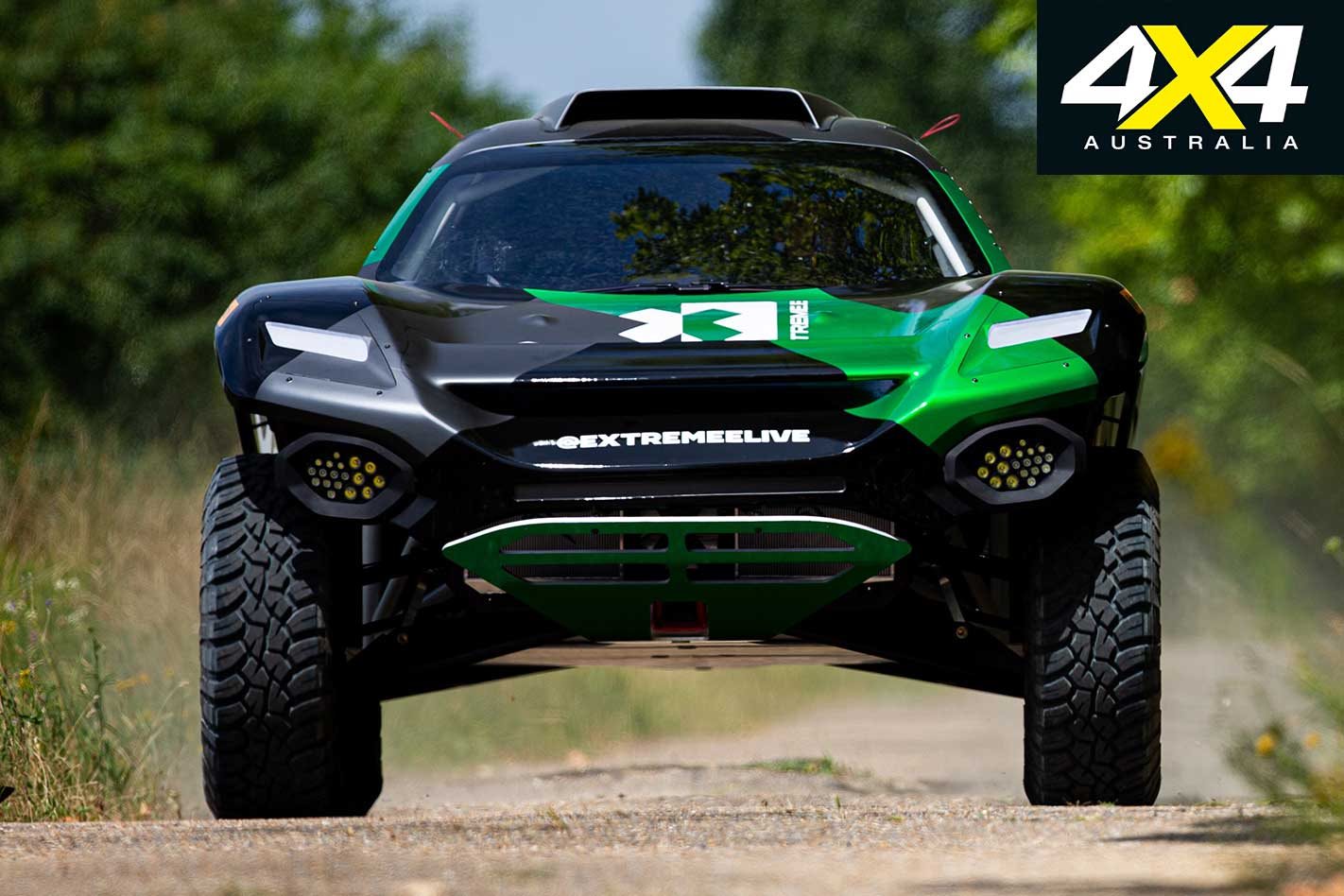 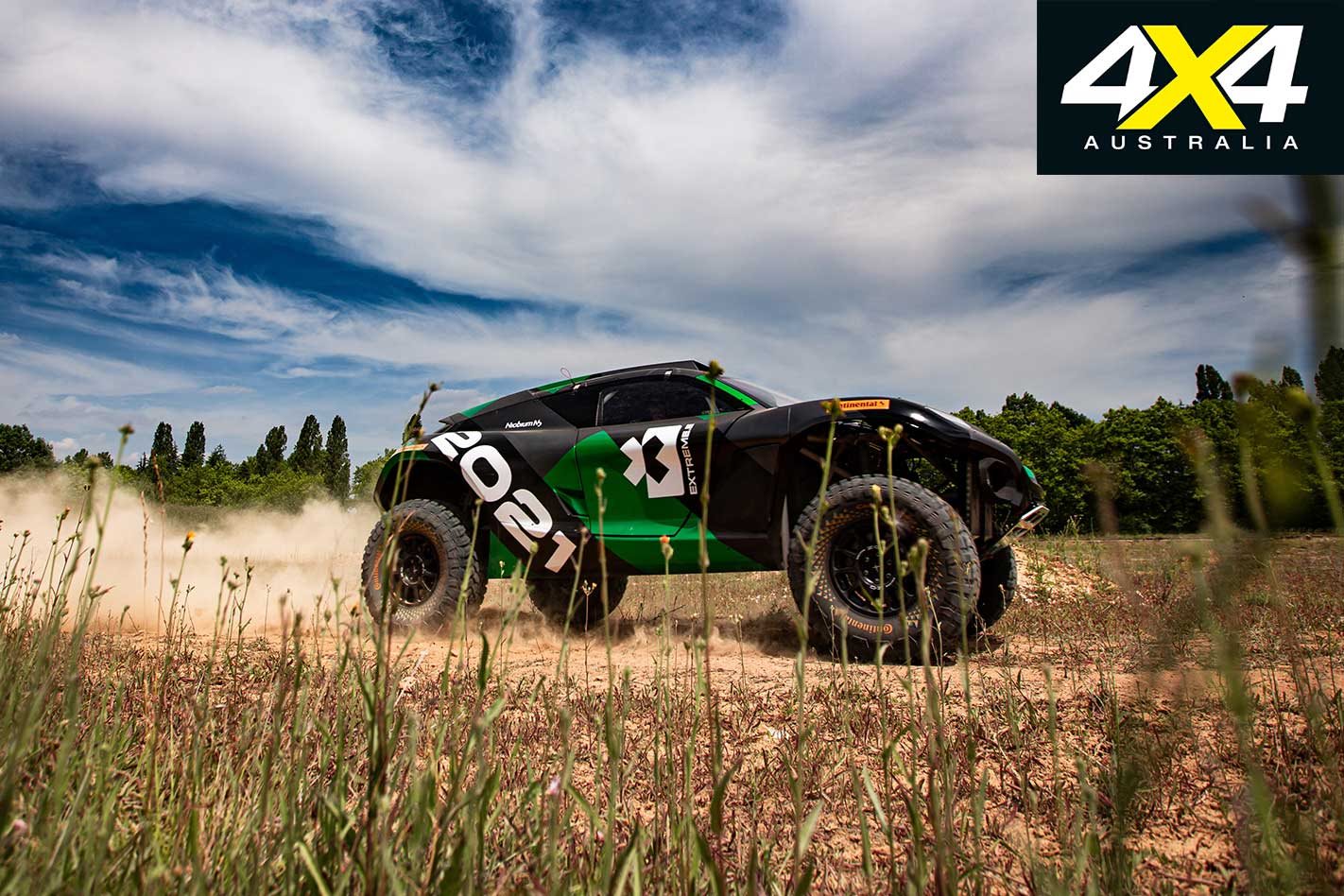 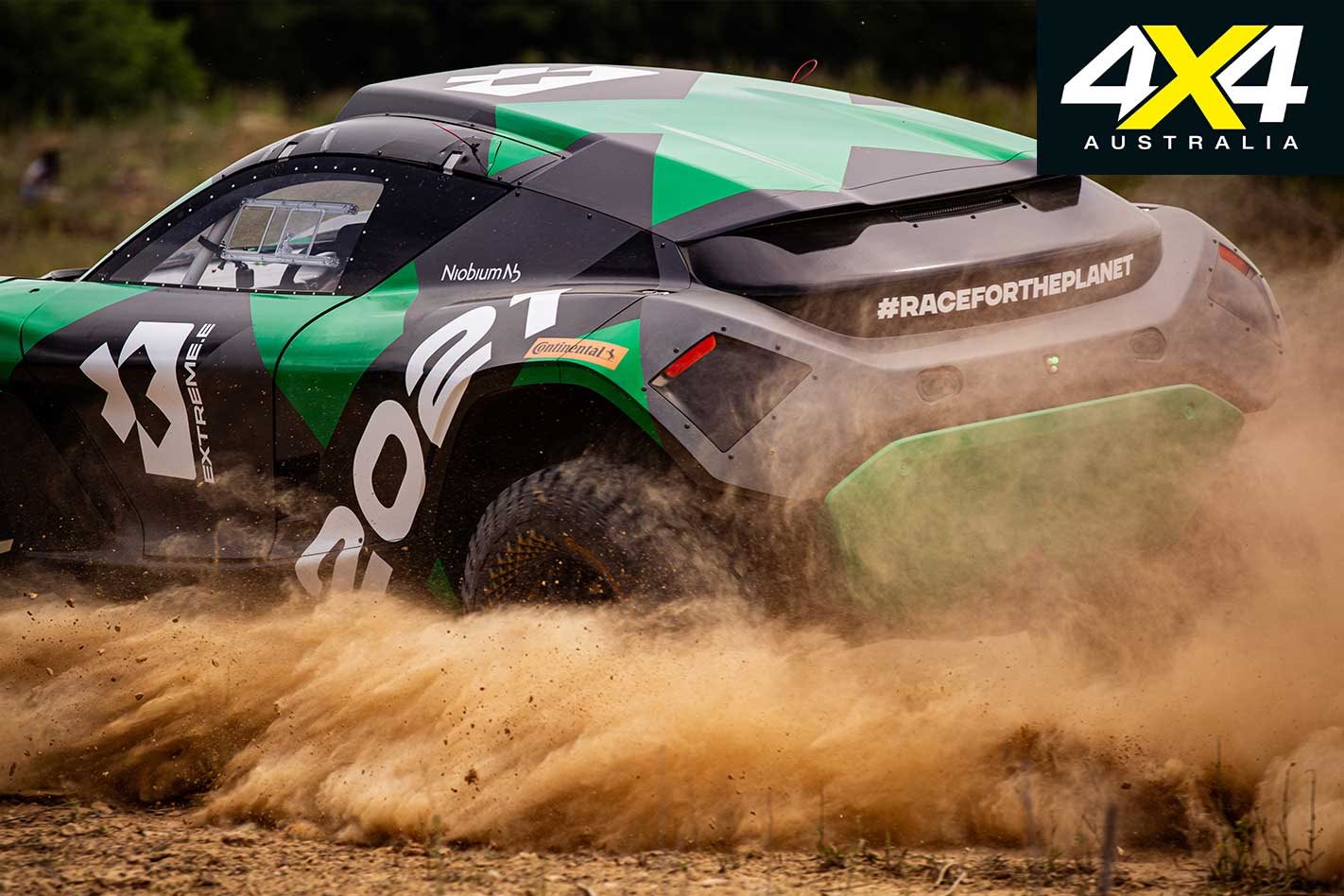 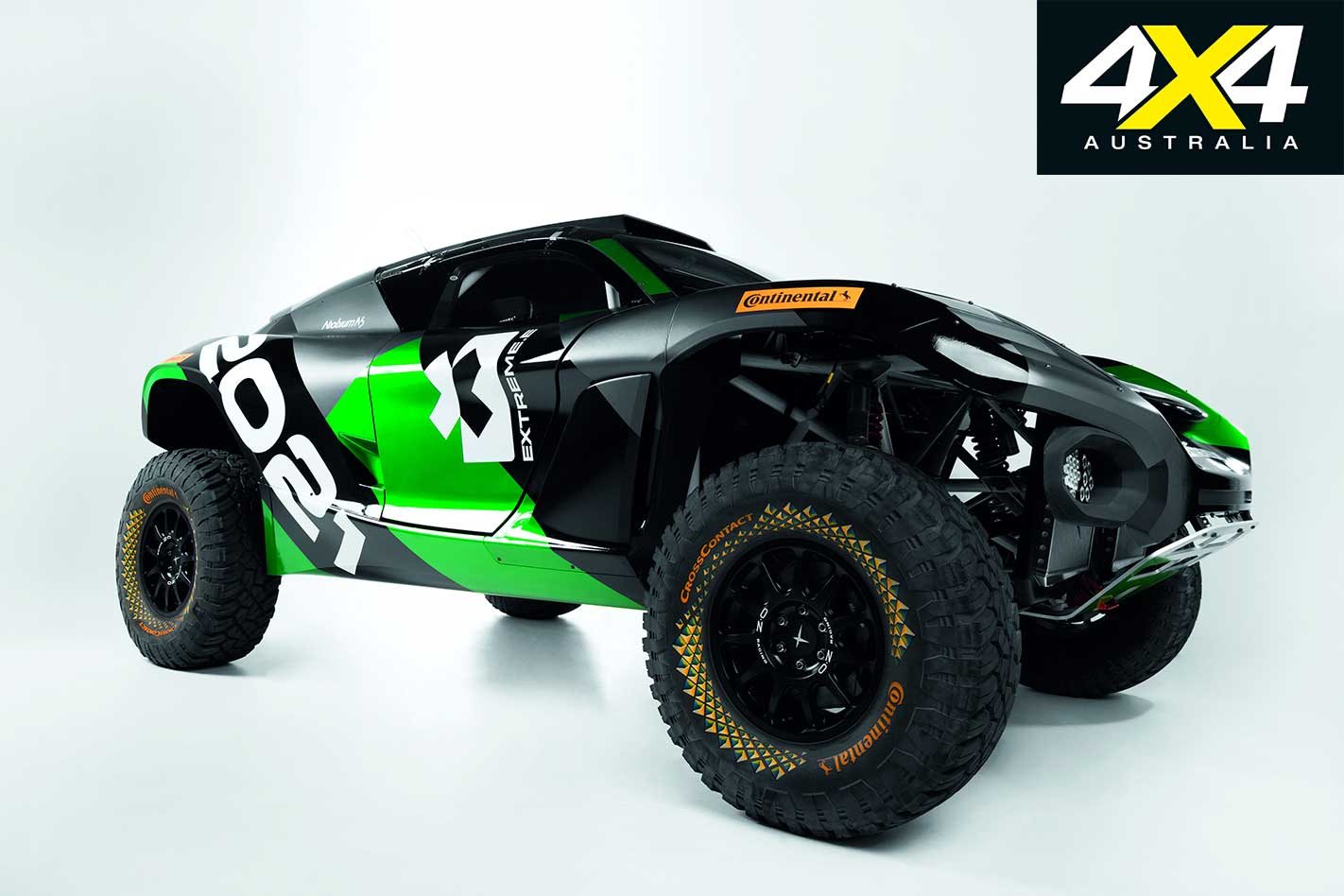