Lack the patience to wait for the Ranger Raptor V8? Then check out these V8 conversions.

IF YOU can’t wait until the Ford Ranger Raptor gets its lauded Mustang V8 transplant, there are mobs around the country that’ll do the aftermarket conversion to satiate your desire for more performance.

Here’s a handful of tweaked 4x4s that have received the V8 treatment. 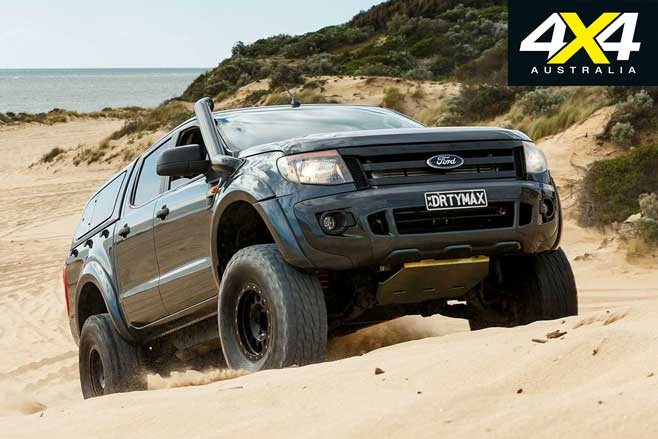 Australian company OzMax has carved out a reputation for its Duramax kits and conversions, and this example typifies the brand’s meticulous build quality. The 3.2-litre engine and six-speed transmission of the PXI Ranger were ditched and in their place went a 6.6-litre Duramax V8 and Allison transmission. At twice the capacity of the original engine, the V8 ran at up to 468rwhp and 1320Nm on a dyno. Read the full review here. 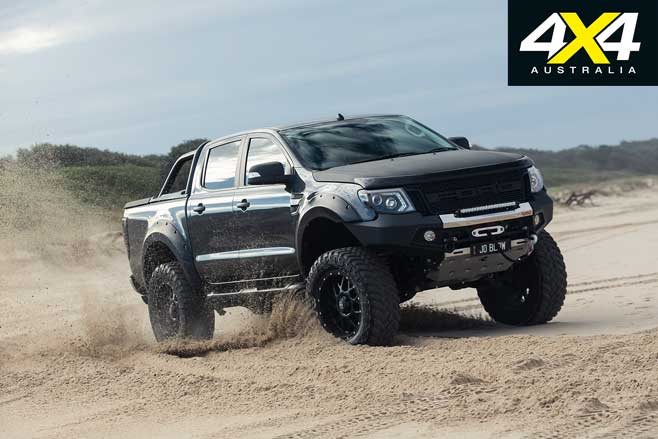 Queensland-based Diesel Leaders spent close to a year fitting this Ranger with a supercharged V8 and associated hardware, with the end result proving that good things (344kW of them) come to those who wait. The heart transplant was a slow and steady process, with a custom exhaust and heavy duty springs among a host of other key updates. Full review here. 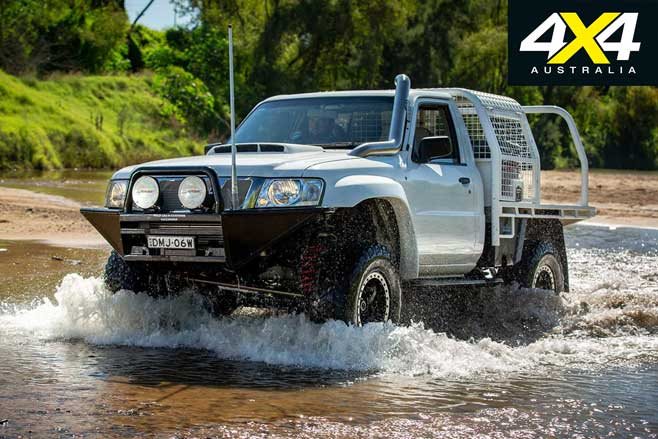 Another vehicle to be graced with the uber-popular 6.6-litre Duramax V8 and Allison six-speed combo is this fine GU Patrol ute, with a dyno run registering 335kW and 1200Nm at the rear wheels. The Patrol comprises a long list of weaponry including a front ARB Air Locker, reworked suspension, a three-inch suspension lift and a two-inch body lift, and a custom-made titanium exhaust system. Read the entire write-up. 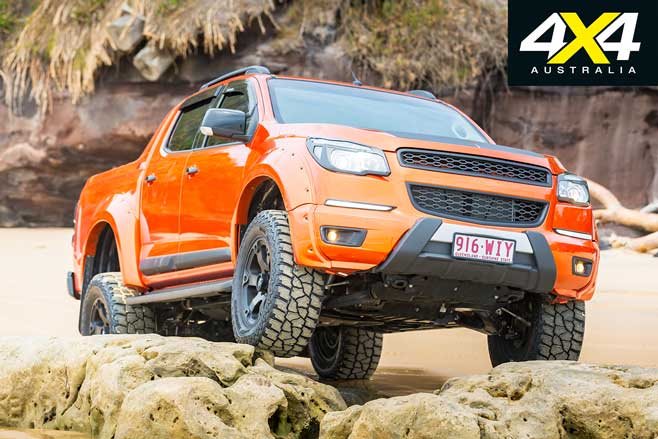 Who can forget Killa Special Vehicles’ Killarado? This special example seen spewing out sand from its tyres features a General Motors LS3 V8 engine previously found hiding in the engine bays of high-end HSV performance cars. The LS3 musters around 580Nm and runs it through a 6L80E six-speed automatic transmission. Check it out here. 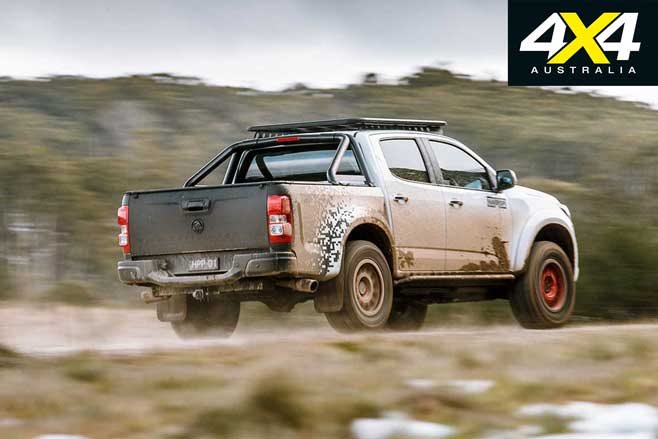 Harrop Engineering teamed up with Killa Kustoms to create the Superado. Using the Killa Kustoms Colorado as a base, Harrop turned it into an undeniable performance beast by slapping on a big ol’ Harrop-Eaton TVS2650 supercharger.

The V8 conversion is available in a few different forms: a naturally aspirated LS3 crate engine, an LS3 with a TVS supercharger, an LSA, or an LSA with the factory supercharger replaced by the TVS2650. Teamed up with bigger brakes, new suspension and a three-year driveline warranty. Full review here. 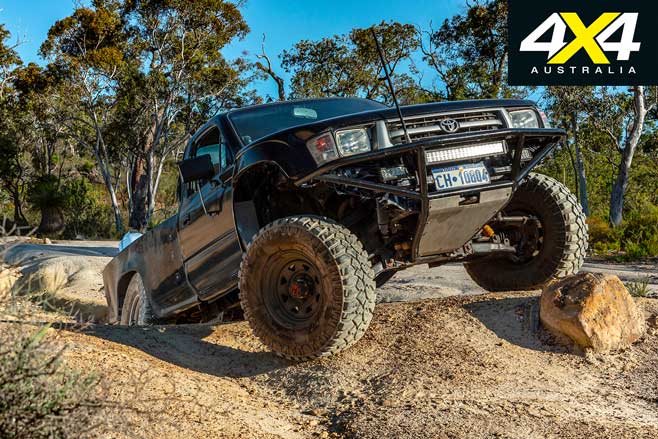 Countless hours of spanner work turned this once bog-standard 1999 Hilux into an epic PreRunner, shoehorned with a 4.0-litre V8 Lexus engine good for 250hp. The V8 runs through a Toyota R151F five-speed manual, which then runs to a rear diff-mounted ARB Air Locker. A complete overhaul of the suspension system caps off a ball-tearing custom 4x4. Read about it here. 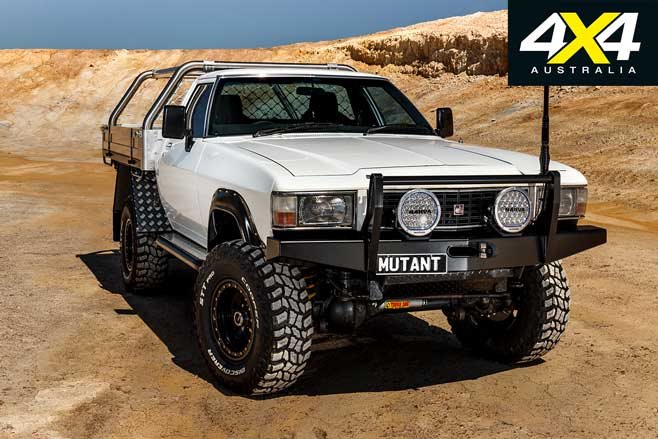 We simply had to include Mark Allen’s Holden One-Tonner in this list of V8 conversions. The 6.2-litre LS3 and six-speed auto used in the build were both transplanted from a written-off Maloo R8. Mark also acquired a 1990 GQ Patrol, with its chassis used as the underpinning for the entire build. If you haven’t read about it yet, you can follow the entire build from go-to-whoa here.