WITH everything that has happened, it’s hard to believe we’re already halfway through 2020.

Regardless of COVID-19 and all that’s come with it, it’s been a quiet first half of the year when it comes to new 4x4 models – and this hasn’t been helped by the extremely slow new-vehicle sales numbers.

The second half of 2020 is looking brighter and, with some lockdown restrictions already being softened or lifted, we’re set for a swag of new 4x4s ready to hit the market. Let’s have a look at what we can expect, as well as a few 4x4s we’ll say goodbye to. 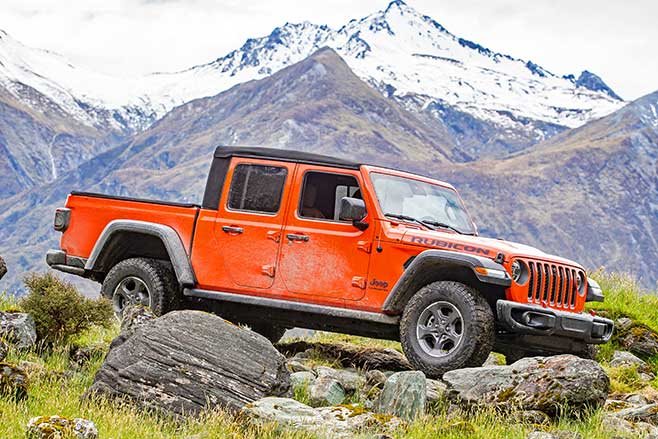 JEEP’S long-awaited pick-up hits our shores in June in both Overland and Rubicon models. At launch Gladiator will only come with a V6 petrol and 8-speed auto drivetrain and there’s no word yet on alternative power plants. such as diesel or hybrid.

Gladiator will land at a starting price of $75,450 for the Overland and $76,450 for the more off-road capable Rubicon.

There will also be a limited run of 100 Launch Edition models based on the Rubicon-spec Gladiator and priced at $86,450, making it one of the most costly double-cab 4x4 utes on the market. 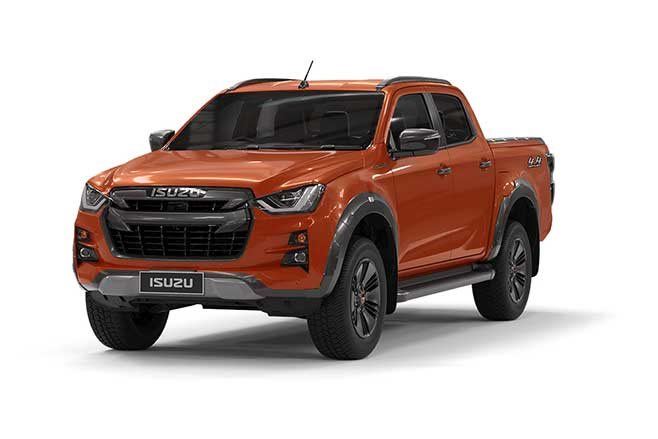 THE 2020 D-MAX lands in dealers in July and is an all-new vehicle with a bigger, more refined body, an uprated version of the venerable 3.0-litre diesel engine and a rear diff lock.

Expect the D-MAX to have all the latest safety and convenience features across an extensive model range, to compete head-on with the most popular four-wheel drive utes.

THE Defender nameplate has been missing from Land Rover showrooms for four years, and the all-new replacement has to be the most anticipated new 4x4 launch of the year.

The first of the new Defenders is expected in Australia in August and these will be the long-wheelbase 110 variants. The short-wheelbase 90s are not expected until the end of the year, and there is expected to be a delay between the first and second shipments of Defenders following the plant shutdown due to C19. The Slovakian factory only restarted making Landies mid-May after being idle for two months.

The new Defenders will be priced from $69,990 through to $137,100, covering a range of six spec levels and a choice of three engines including diesel and petrol options. 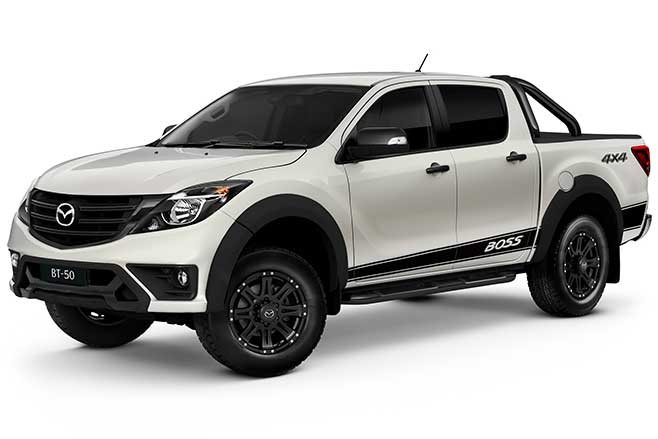 Mazda moves away from its long-time partnership with Ford for the 2021 BT-50 ute, which now will be based on the Isuzu D-MAX.

This is the new D-MAX, so expect the Mazda BT-50 to be similar in size to what it is now with an Isuzu powertrain and Mazda styling. The new BT-50 is set to go on sale in November or December.

WHILE there’s plenty of shiny new metal to tempt us, there are a few 4x4s we’ll be seeing for the last time in 2020. If you haven’t already got your X-CLASS ute or G300-PROFESSIONAL from Mercedes Benz then you’d better get in quick. Whatever is left in dealerships now is the last of these models from Benz.

It’s a similar story for HOLDEN’S COLORADO and TRAILBLAZER models, as what’s out there now is the last of them since the Holden brand was knifed. Discounted pricing has seen the last of the 4x4 Holdens walking out of dealers quicker than expected.

The long-serving MITSUBISHI PAJERO wagon will finally say sayonara come August, when the last of the iconic 4x4s are sold. The Pajero has lived a 38-year history to be one of Australia’s favourite family fourbies and it will be missed by many. The Pajero name will live on in the Pajero Sport, although that smaller wagon is no substitute for the real deal.

AS always there are plenty of rumours about new vehicles, but here are a couple that are yet to be confirmed but seem likely to happen in Q3.

Toyota is the master of keeping details of future product secret, but it appears we’ll get a face-lifted HILUX in the coming months. We don’t expect much more than a facelift on the same platform, but rumblings of a high-output version of the 2.8L diesel engine will be much appreciated if they prove true.

Ford Australia isn’t about to let any of its competitors get the edge on its hot-selling RANGER, and with a new D-MAX and revised Hilux throwing daggers at it, we expect to see a revised Ranger around August-September. An all-new Ranger, which will share its platform with the next VW Amarok, won’t be seen until 2021.