ONE of the 1971 Chevrolet Monte Carlo coupes used in The Fast and the Furious: Tokyo Drift is up for sale and expected to fetch over $100,000.

The Monte Carlo played a small but significant role in the movie, as it was the car main character Sean – played by Lucas Black – races and crashes in the opening scene.

The car was built by Hollywood movie-car guru Dennis McCarthy, who has been responsible for most of the Fast and Furious movie cars including the Dodge Charger from the latest Fast 7 flick.

McCarthy built several Monte Carlos for the movie, most of which were destroyed during production. But this old girl appears to have been mainly used for promotional purposes, as it doesn’t feature a rollcage and most of its upgrades are cosmetic.

While the car we see in the movie features a clean and polished 632ci big-block Hardcore Chevrolet V8 engine, the car for sale is powered by a less potent 350ci unit.

The car also features some suspension modifications – sports shocks and lower springs – while the whole thing rides on black NASCAR-style wheels shod in fat Goodyear Eagle slicks. It’s also got an upgraded fuel cell in the back and some additional bracing across the rear axle.

Whether it’s worth the $US100K its current Californian owner is asking is debatable (would you believe the original sale price was a mil?), but there’s no denying the pull of a Fast and Furious movie car. The orange Toyota Supra driven by Paul Walker in the original movie sold for over $160,000 earlier this year and only had a 220hp straight-six under the bonnet.

Check out the full 1971 Monte Carlo listing by clicking here. 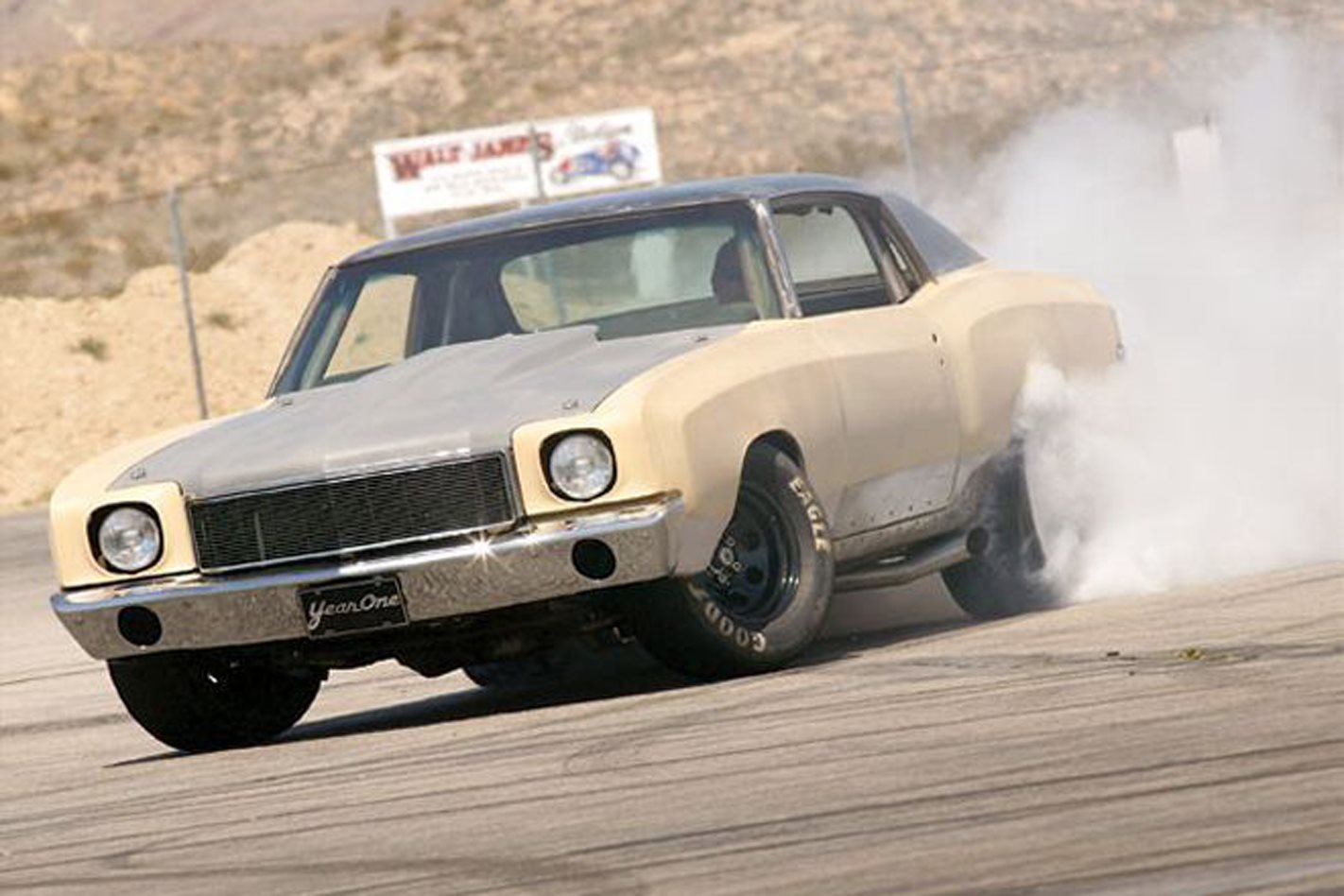 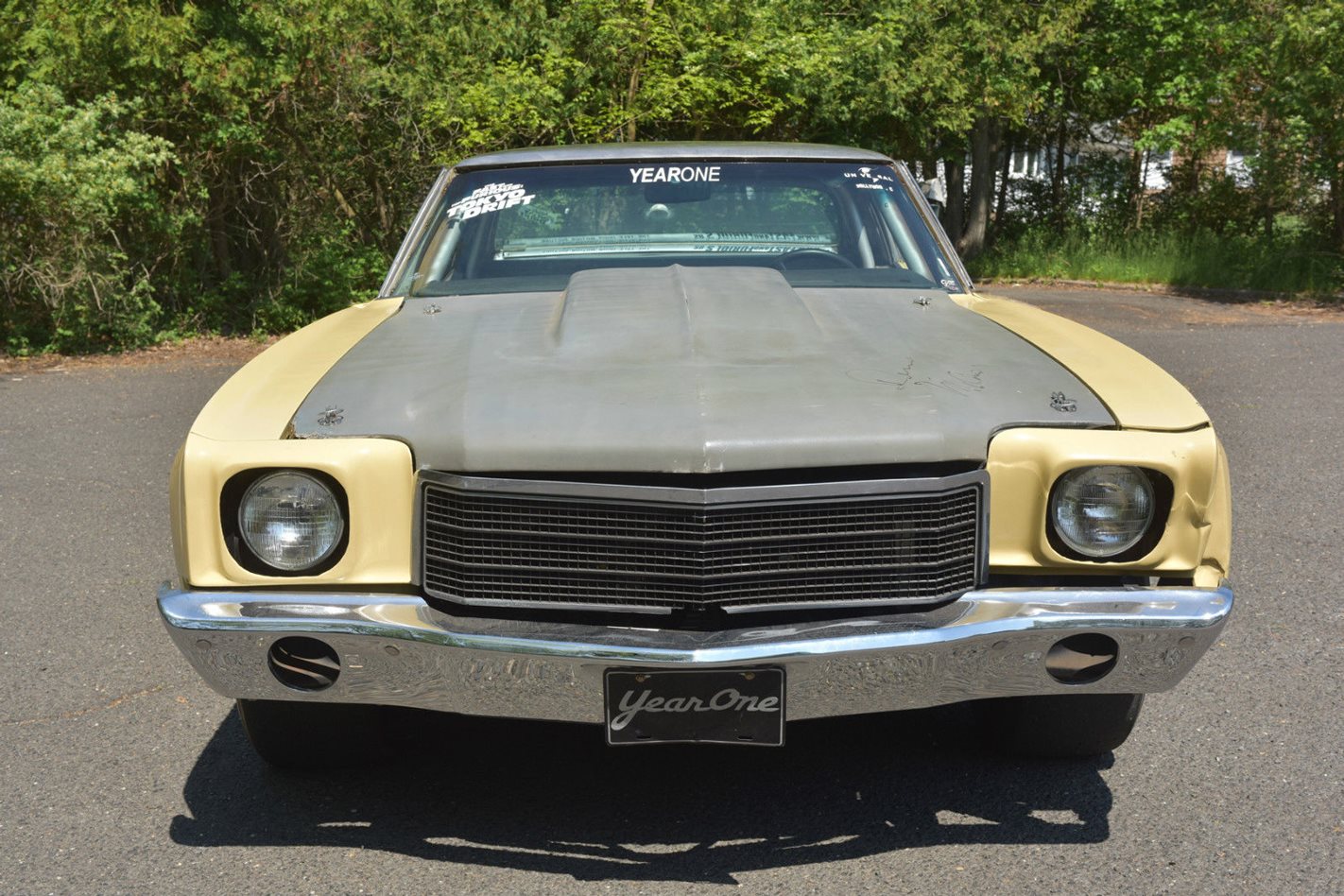 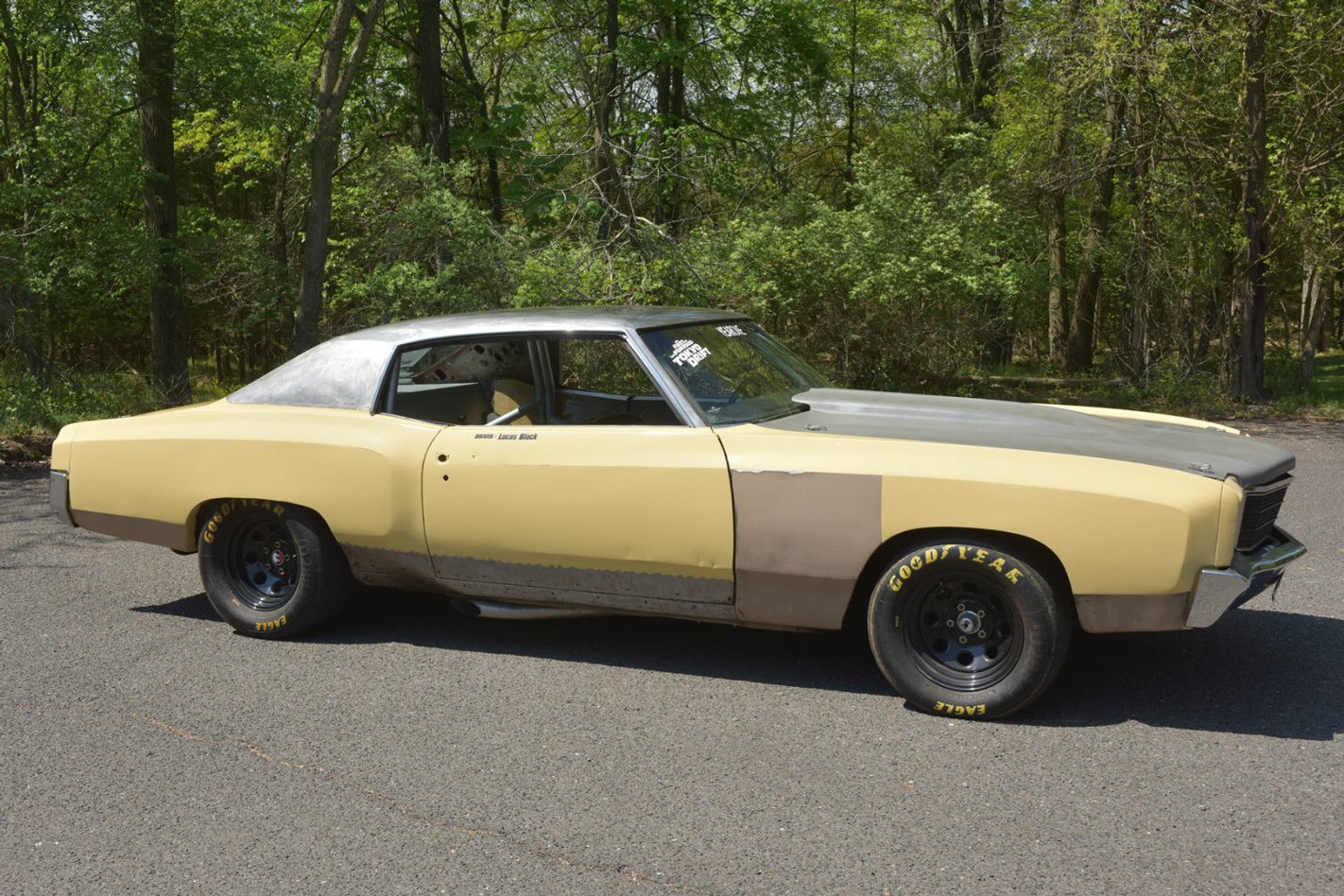 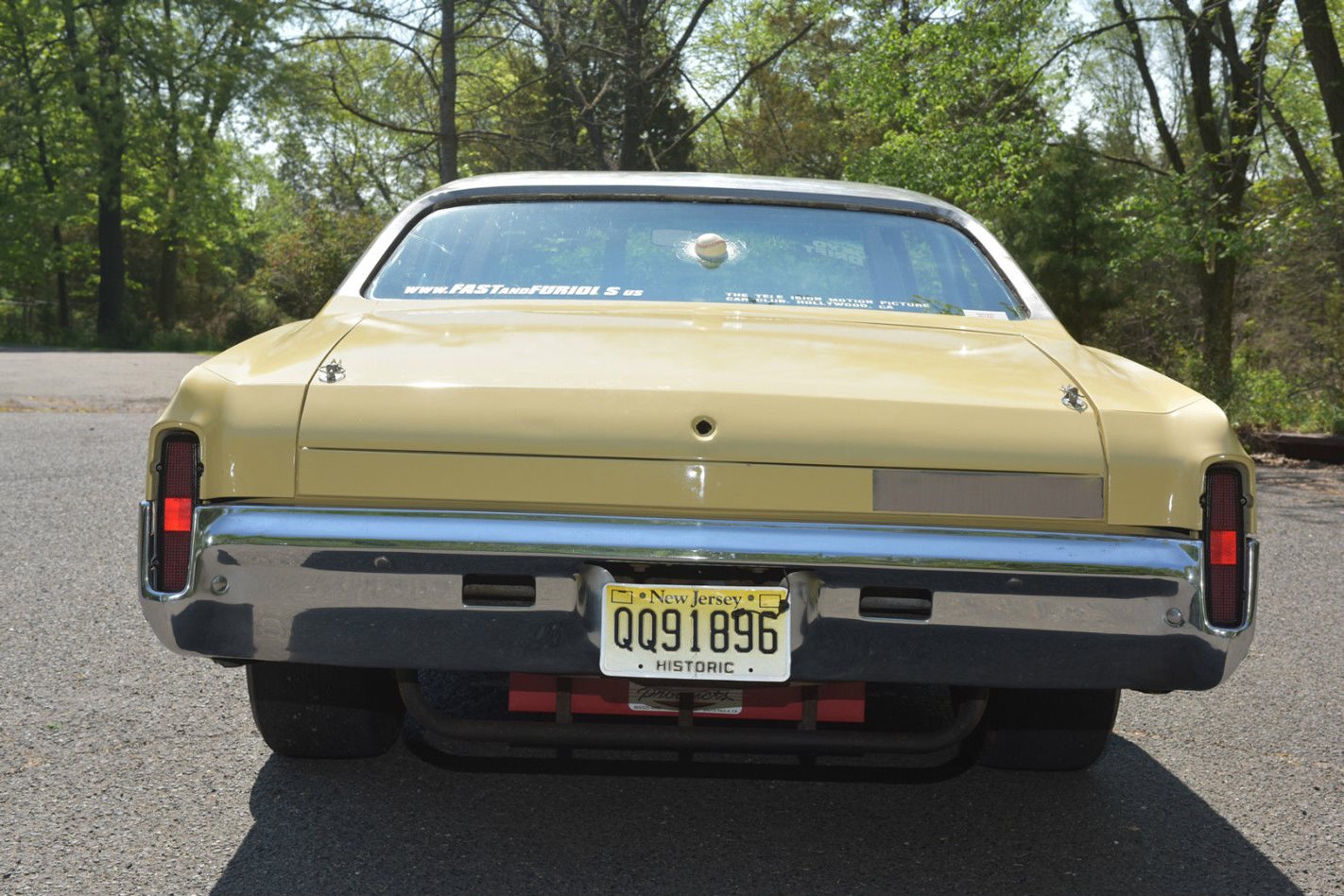 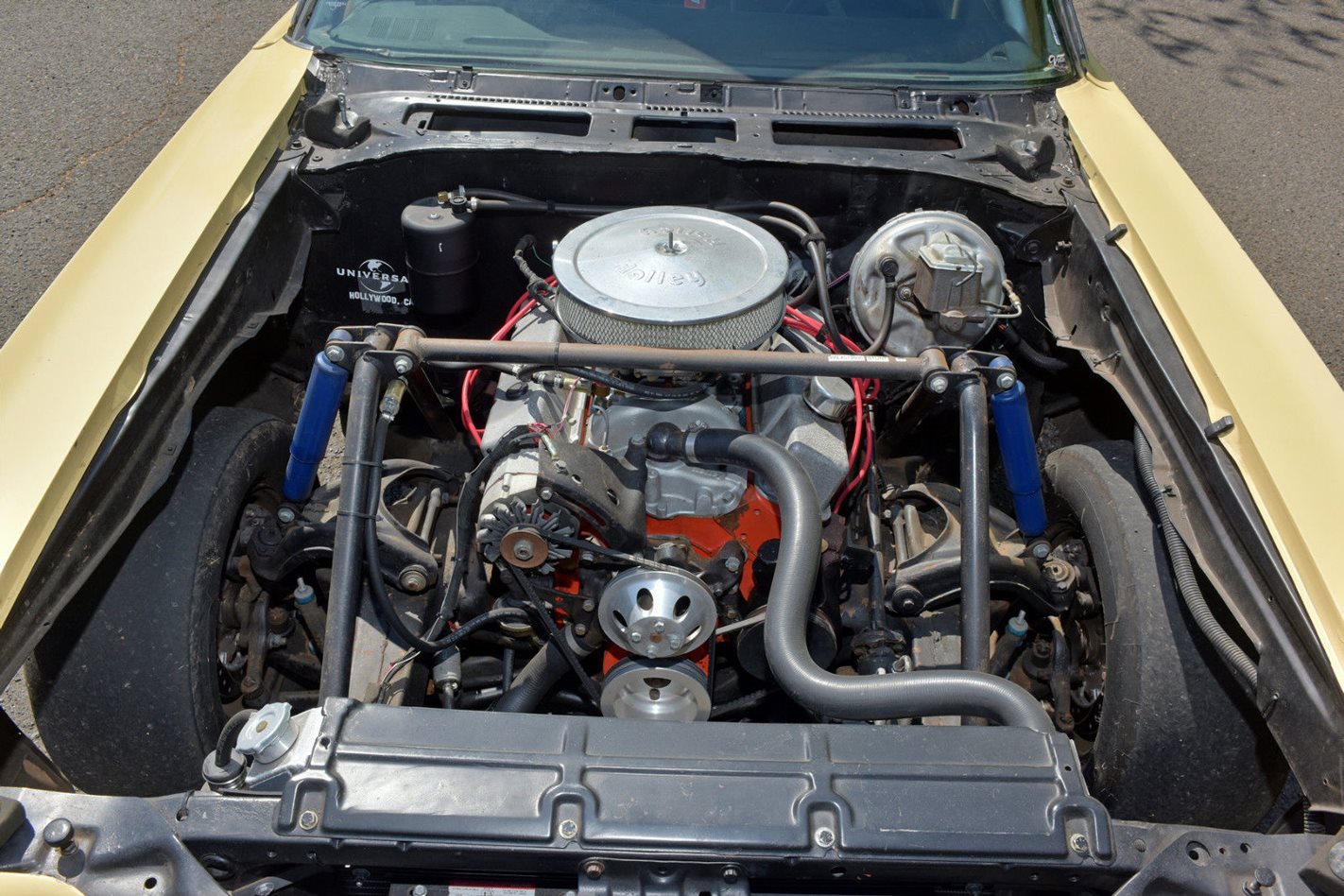 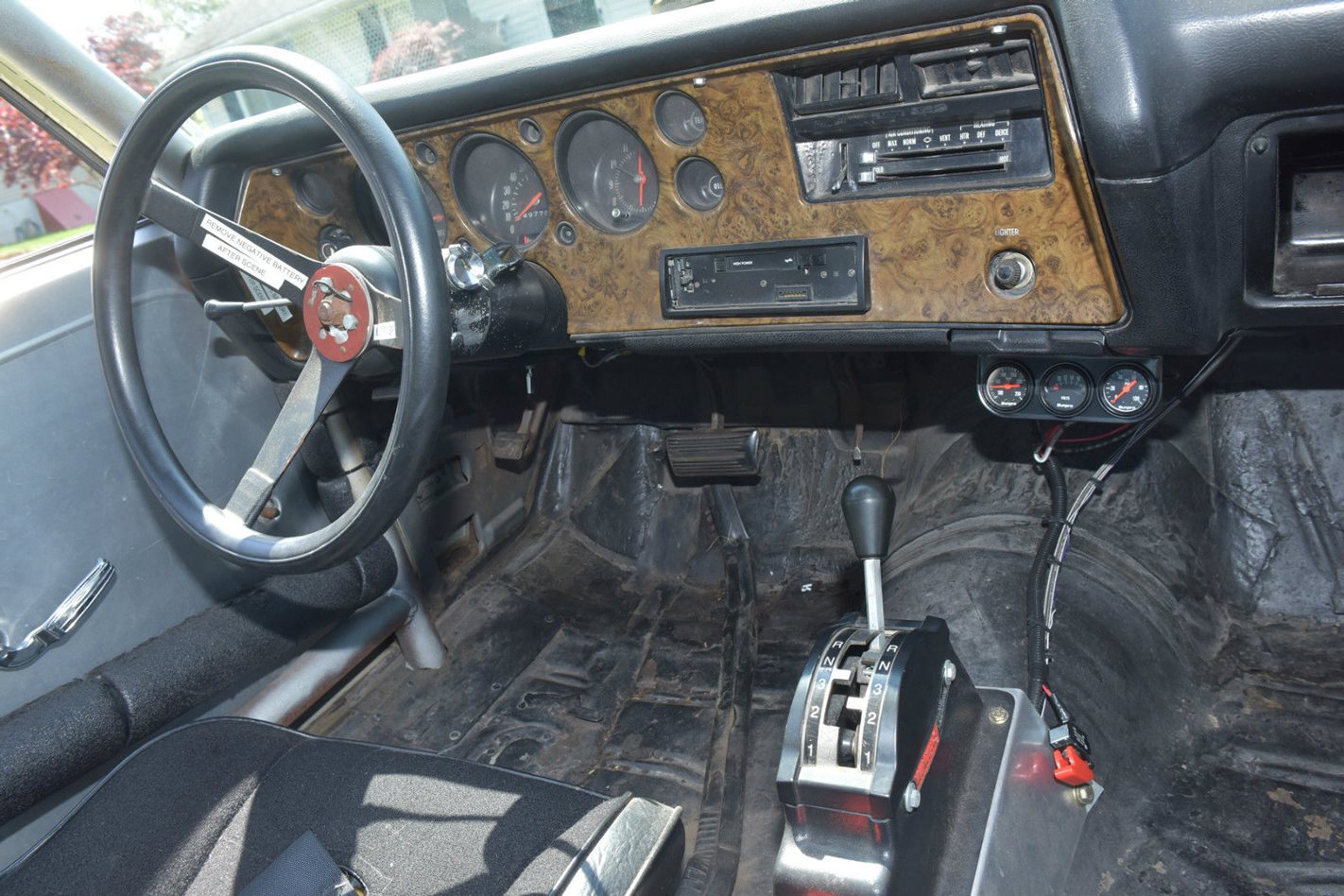