Apprentice of the year 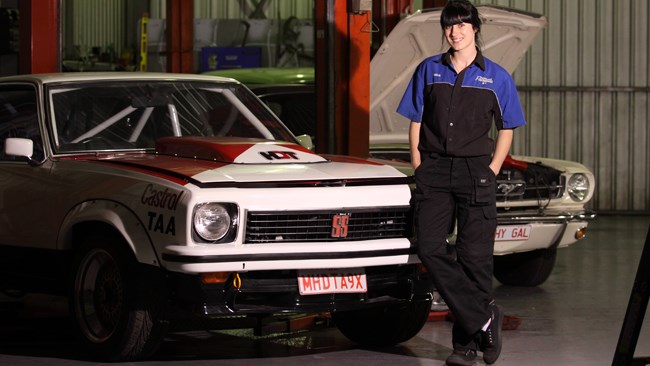 In 2009, Nadja Lenehan beat a field of highly talented blokes

In 2009, Nadja Lenehan beat a field of highly talented blokes to be named the first Snap-On Apprentice of the Year title. Who will take out the title this year?

All of the finalists were top quality apprentices, but 24-year old West Aussie Nadja Lenehan was the judge’s unanimous choice of winner. Nadja not only took out the title, but won a kick-ass Snap-On tool chest and a VIP trip to Summernats.

Now it is time to kick off the 2010 competition, with even more prizes on offer and another of those VIP ‘Nats tickets. To nominate an apprentice, check out the May issue of SM. 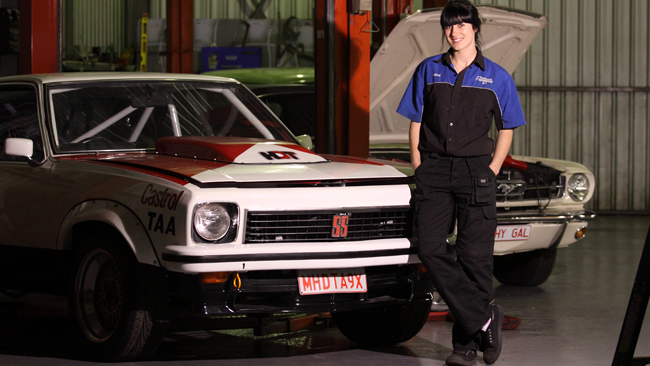 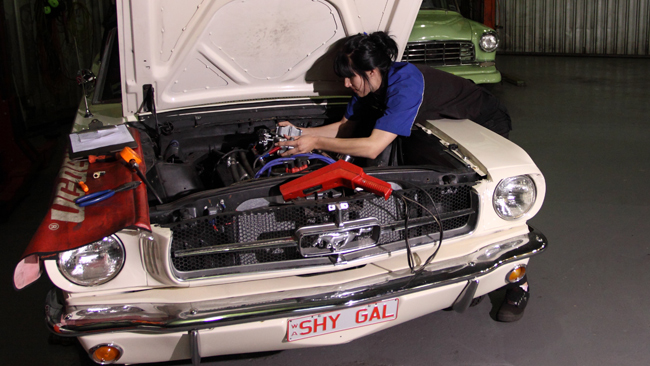