WHAT would you build if someone handed you $10,000 and said: “Build the quickest car you can”? That’s the core idea behind the Horsepower Wars $10K Drag Shootout.

This year, six Aussies, led by well-known street car racer Jamie Farmer of Enemies Everywhere Motorsport, are heading to the US of A to compete against some of the toughest drag racers in the world at this year’s $10K Drag Shootout. 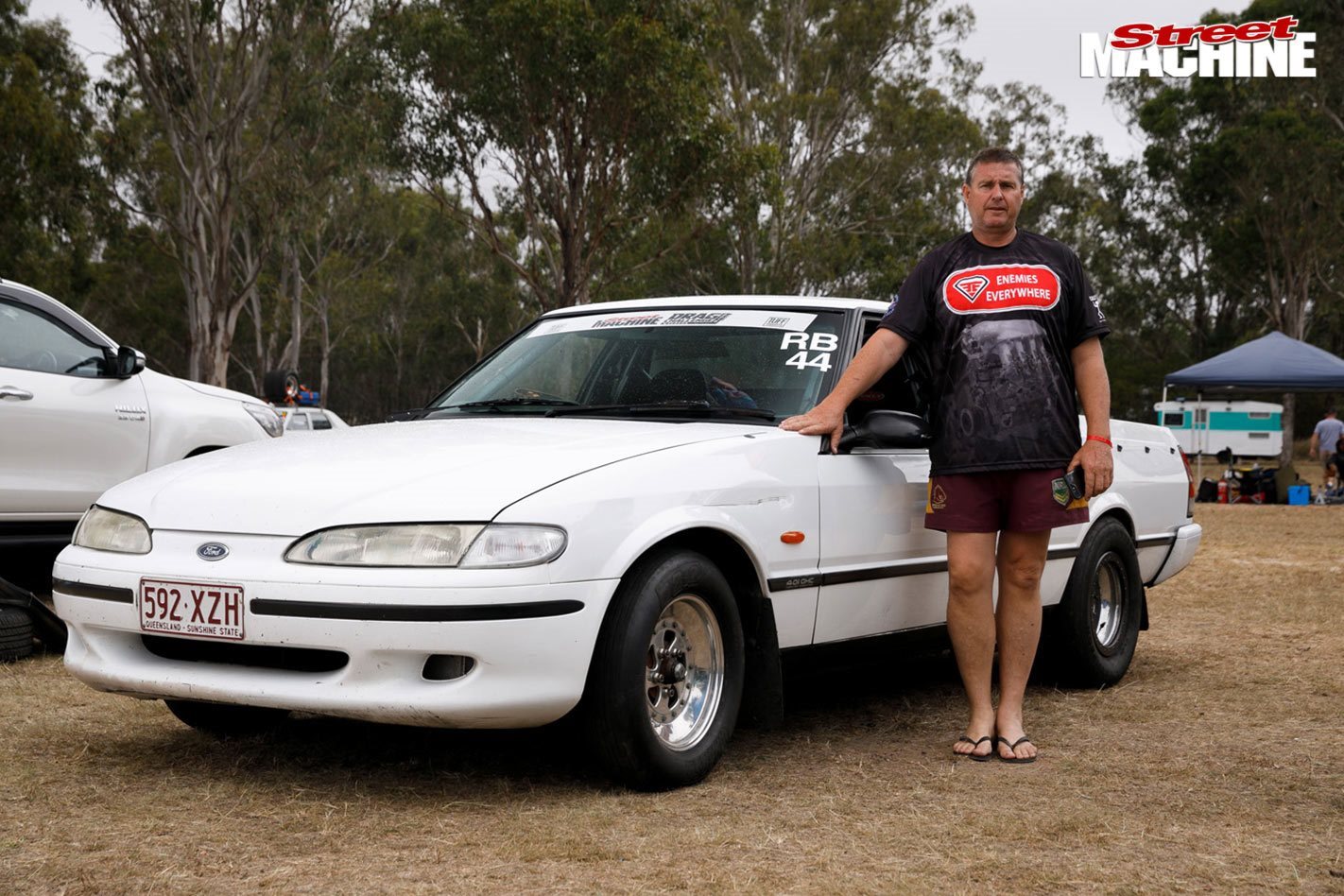 “We have a very strong team,” Jamie says. “I have known and been racing with some of these guys for 30 years. We’re going to be solid contenders.” 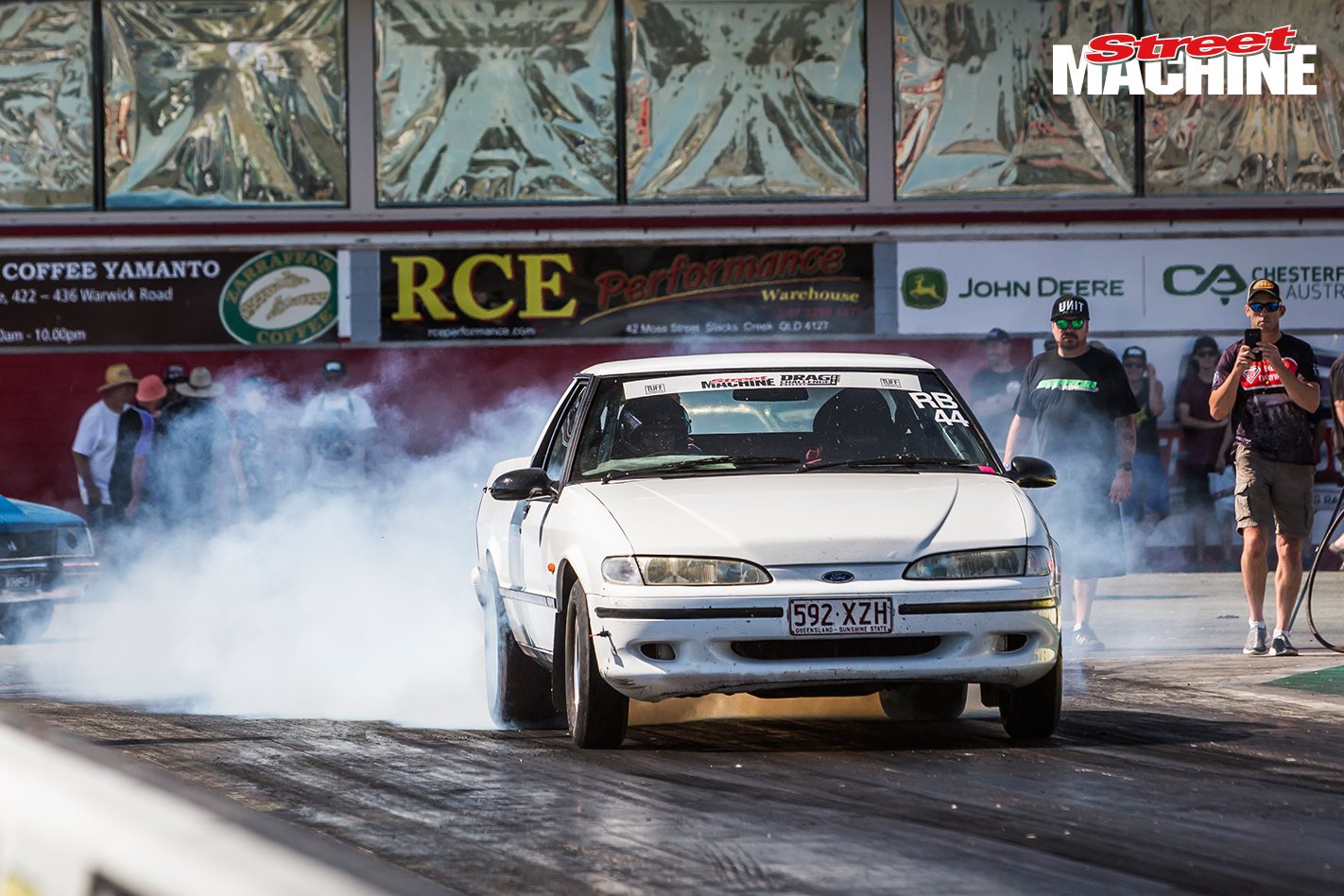 Jamie has raced many different cars at strips up and down the east coast for years, finished two Hot Rod Drag Weeks, and more recently came second at Drag Challenge Weekend last year. He’ll be joined by Gold Coast engine builder Robby Abbott, motor mechanic Kev Morton (who also did Drag Week last year with Jamie), experienced tuner and auto electrician Ross Wye from NSW, Enemies Everywhere chassis builder and fabricator Steve Metcalfe, and experienced Drag Challenge racer and mechanic Nathan Clarke. Unfortunately former team member Casey Leonard had to pull out of the roster when he was diagnosed with cancer, so Ross stepped up to take his place. “His place may be filled by Ross now, but Casey is still very much part of the team,” Jamie says. 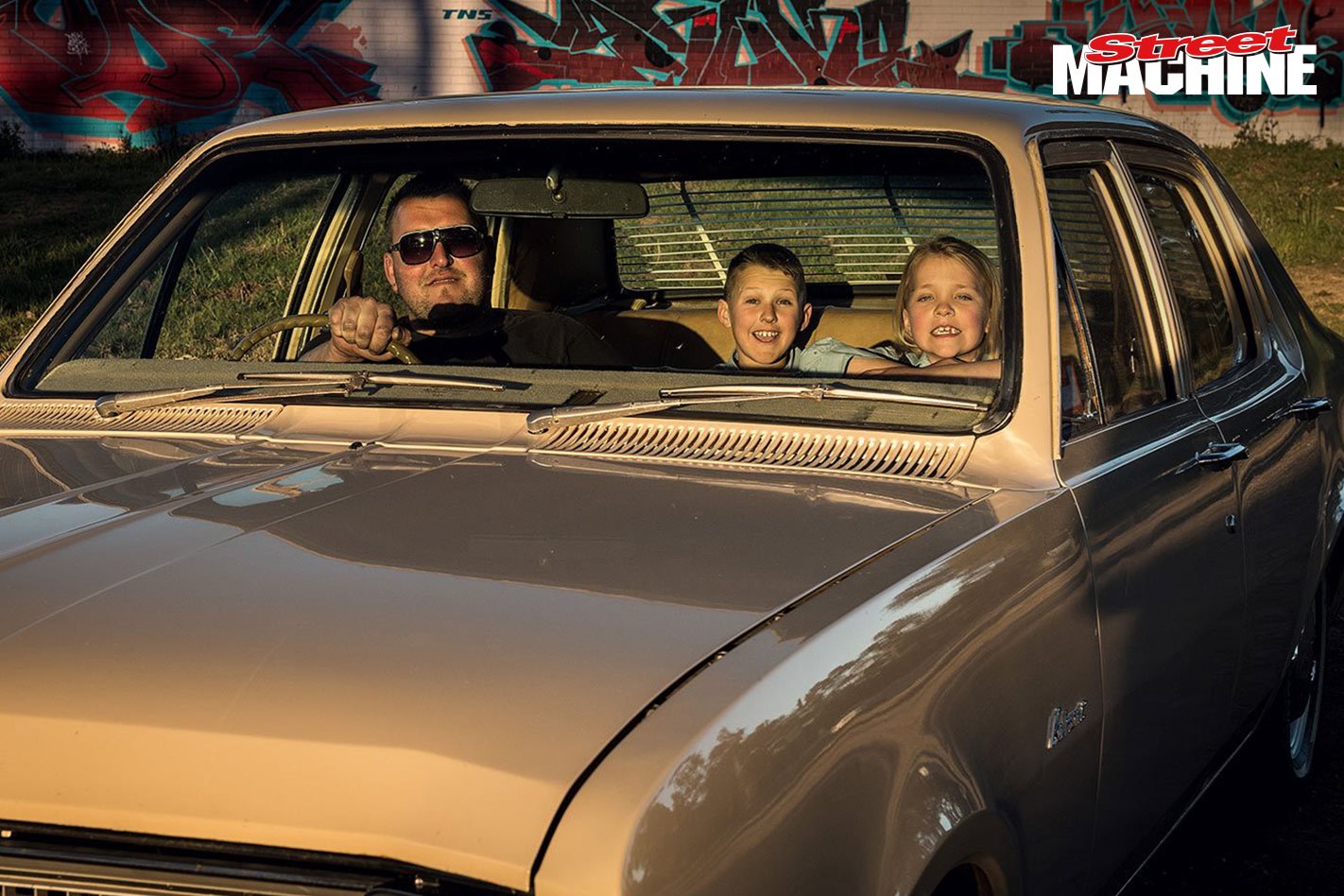 Putting a team like this together is a big ask, especially when it means taking two weeks with no pay out of your life, but Jamie reckons this bunch of Aussies are keen to show the Yanks what they can do. “It’s a great team,” he says. “There are no egos here, and although a lot of our skills overlap, we all know our roles.” 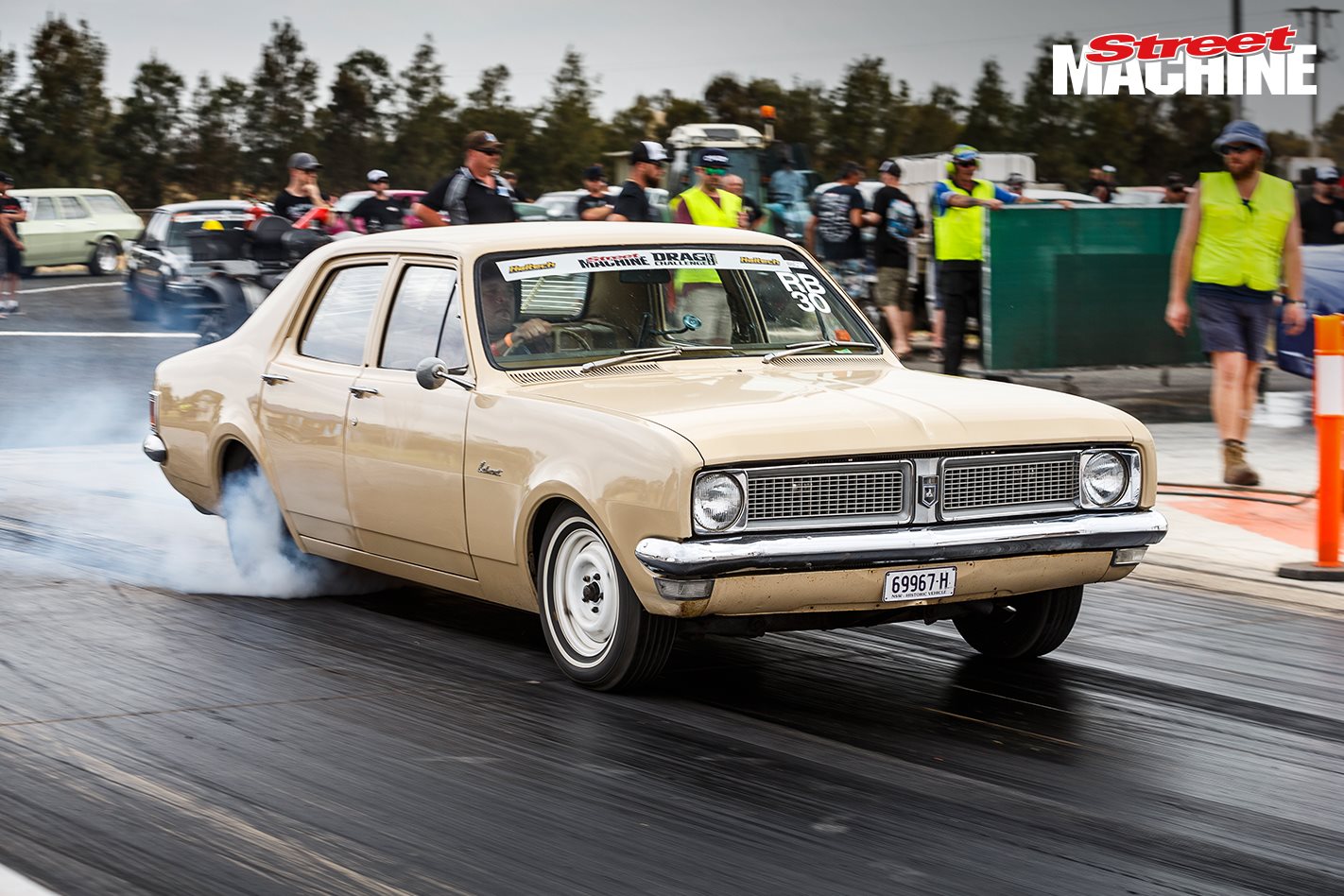 The Horsepower Wars $10K Shootout is no joke; during the inaugural event last year the quickest cars were in the mid-eights, with Team Bigun taking home $10,000 cash and the car that they built. Of the four teams, two were turbo, one was blown and one was on nitrous, but all were quick. Even though it was the two turbo cars in the final, three of the four cars were in the eights and the last was in the low nines. Eight seconds for $10,000! 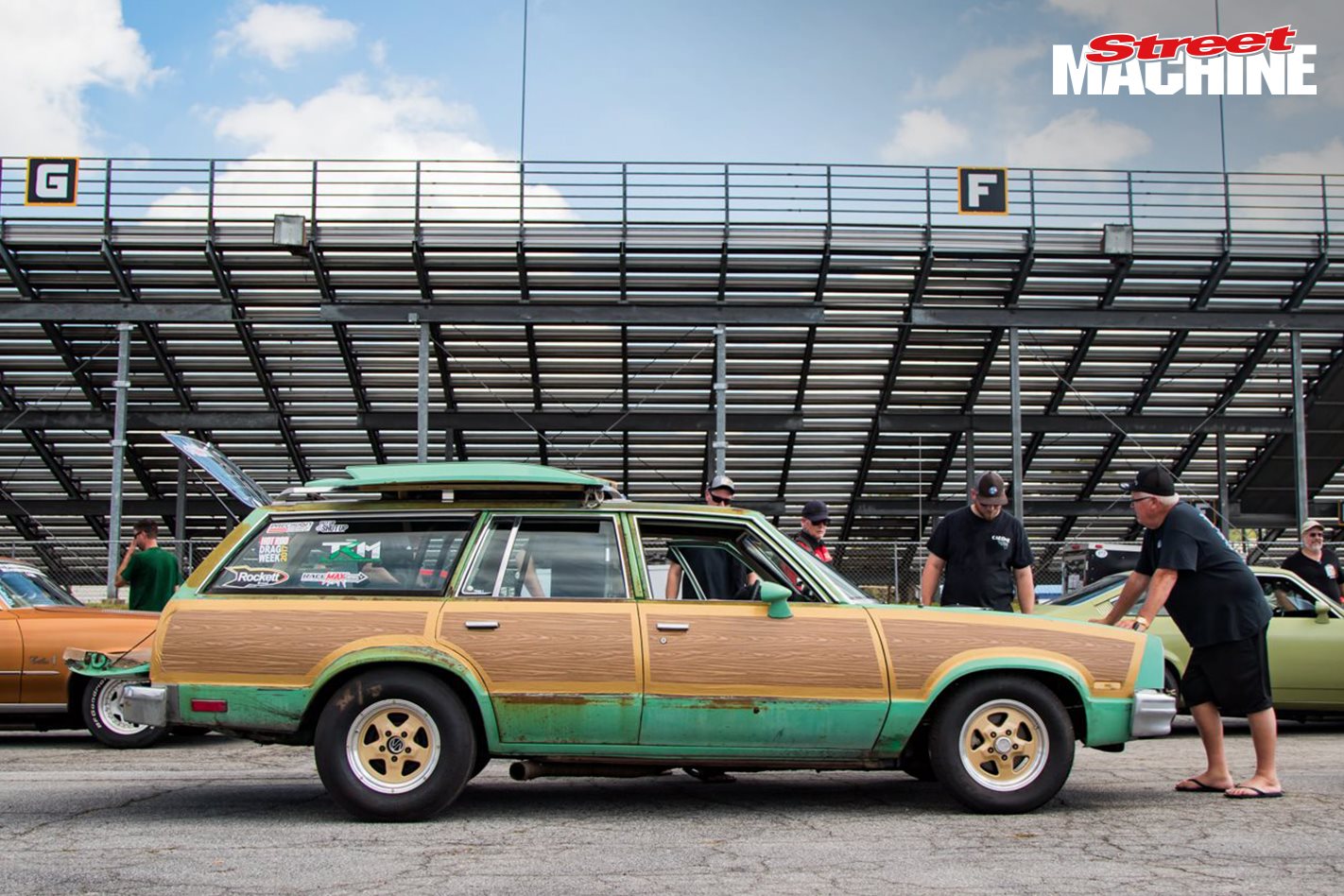 Well, sort of. The way it splits up is that the teams get $3000 cash and $7000 in credit to spend at series sponsor Summit Racing. There are also a bunch of other sponsors who kick in parts to ease the financial burden on the teams, so in reality the spend is higher than $10K, but still the results are pretty impressive.

The Aussies will be up against last year’s winners Team Bigun – led by Drag Week veteran Eric Yost. It’s a team filled with plenty of well-known racing personalities including Lyle Barnett and Chad Reynolds. Another team competing is the Comp Cams Dream Team, which was created from a selection of applicants who put their names forward for consideration. Despite not exactly playing well together, the Dream Team from last year made the final race, so you can’t count them out. The fourth and final team is Midwest Mayhem, who won 49 per cent of the public vote against three other highly ranked teams. Jamie reckons Midwest Mayhem will probably be the biggest threat: “Those guys are really good at making junk go fast,” he says. 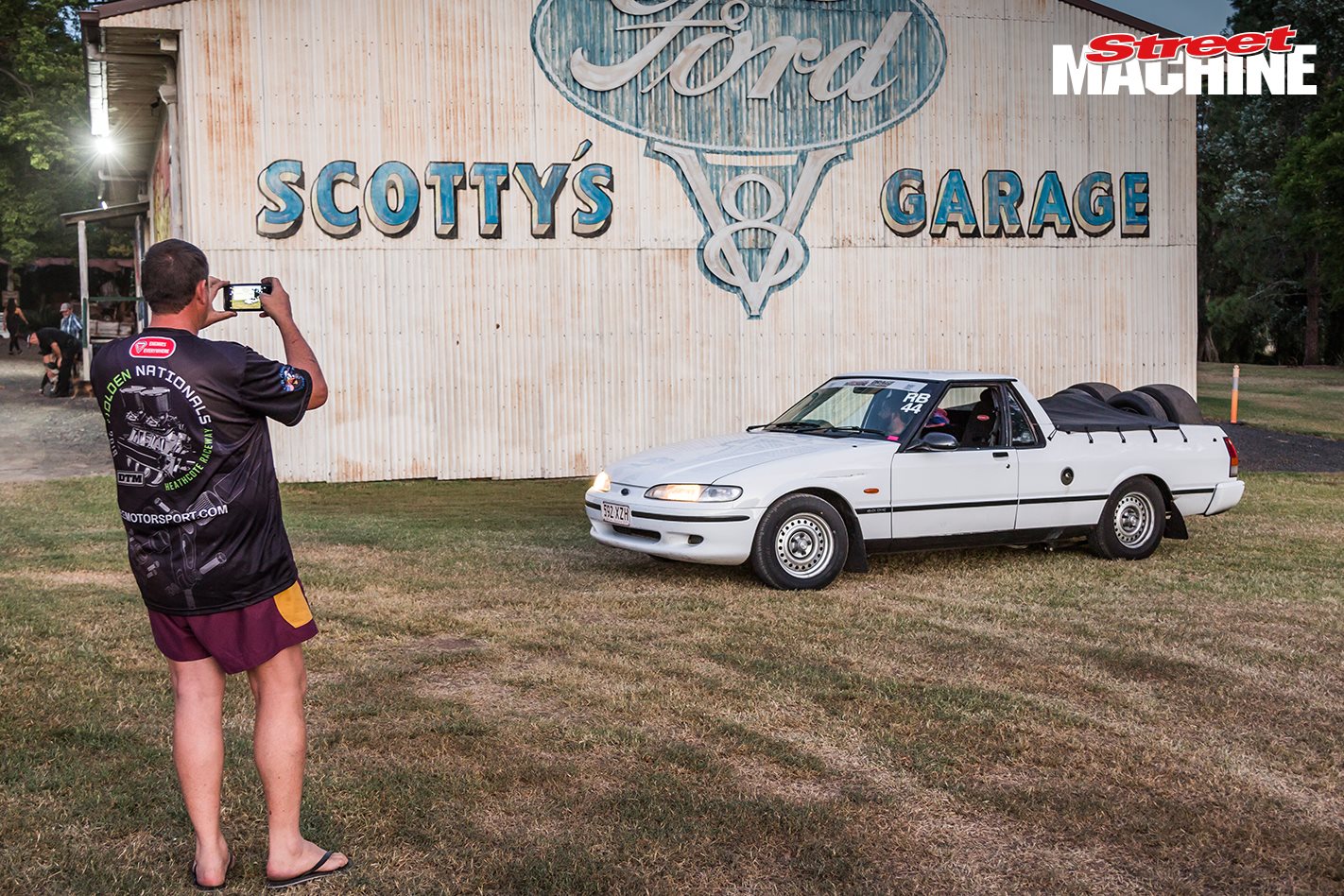 It all goes down in May when the teams arrive in Riverside, California for a 10-day build-off, and then each team’s car will be sequestered until No Mercy 10 in October 2019. Each team will then get six qualifying passes to set up their rides before they go into eliminations.

Obviously we’ll be going for the Aussies, but regardless of the outcome it’ll make for some entertaining viewing. There’s no word on when the episodes will air, but we’ll let you all know when it starts to go down. In the meantime, cheer those Aussies on.