WITH 394mm of ground clearance and approach and departures angles of 56 and 53 degrees respectively, is this the future of off-road vehicles?

Bollinger Motors, a US-based start-up company, is well on the way to unveiling its first, full-electric on- and off-road vehicle. 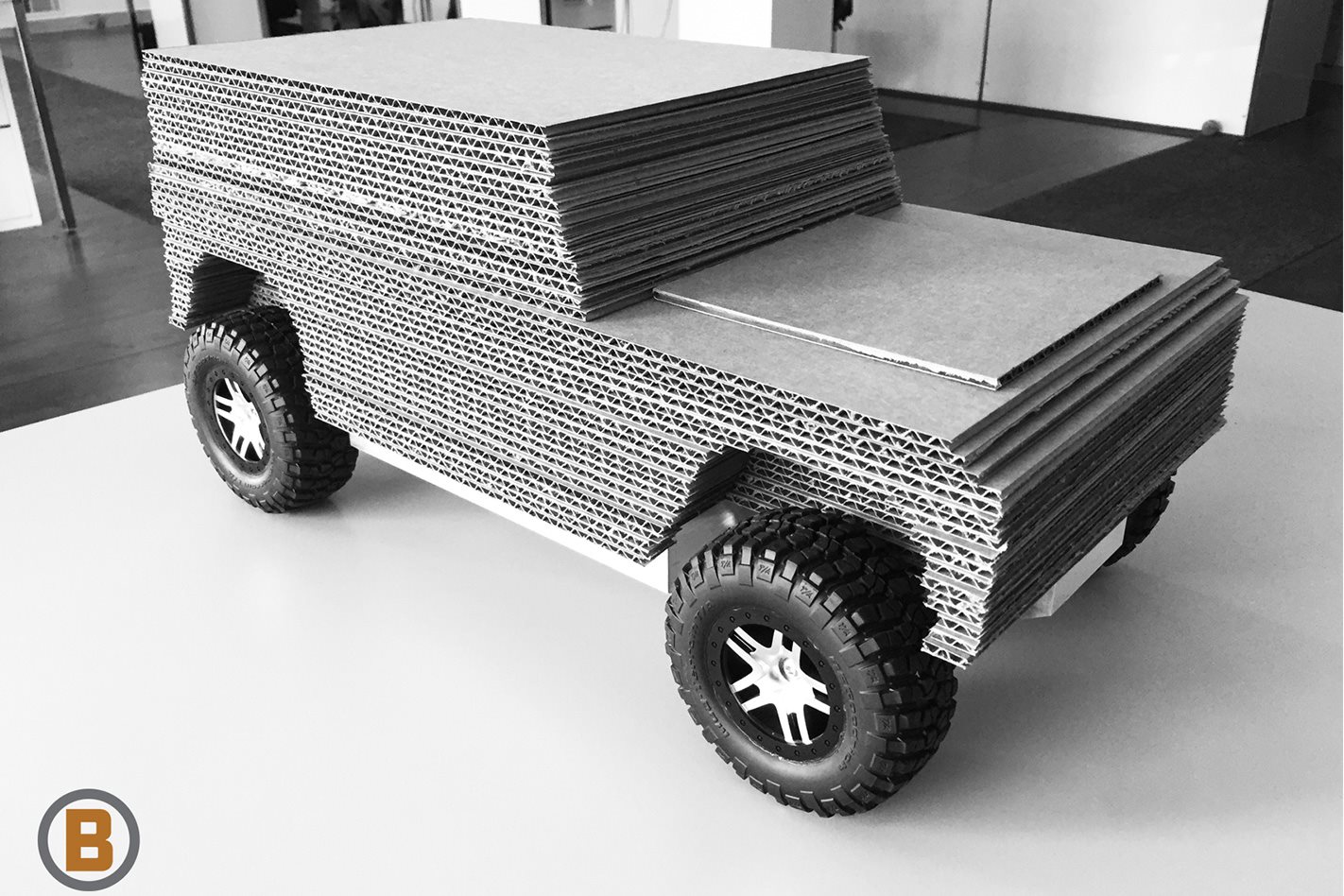 The bare aluminium chassis recently shown by the company reveals a lightweight structure powered by front and rear electric motors, and it features full independent suspension with 254mm of travel, detachable sway bars, massive inboard-mounted disc brakes, and hub reduction portal axles to give plenty of ground clearance and get monstrous amounts of torque to the tyres. Helping with ground clearance and traction are 285/70 17 BFG Mud Terrain tyres.

The chassis has a wheelbase of 2467mm, so think of it as being about 100mm longer than a Defender 90. This means it will be a relatively compact vehicle, and Bollinger is saying the body will be function over form, so again we’re thinking Defender-like. 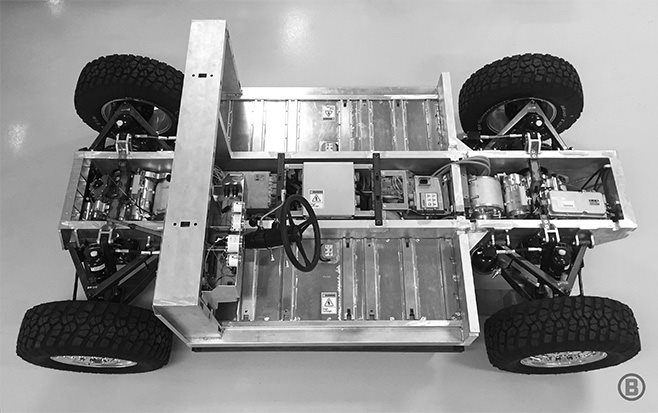 Bollinger’s press release goes on to say: “Our all-electric medium-duty truck was created with revolutionary storage and hauling capabilities and second-to-none on- and off-road capabilities, making it the perfect work truck which also offers best-in-class ground clearance, torque and traction.”

Nothing has been revealed about the output of the motors, the four-wheel drive system, or the range of the vehicle, but the company is planning a full launch of the completed truck in July this year.

“When I designed this truck I wanted it to have rugged good looks with a very bold presence,” said Robert Bollinger, the company’s founder and CEO. “I envisioned the vehicle as the ultimate truck for work and play, which would be the perfect truck for ranchers, builders, DIYers and off-roaders, but without the environmental effects and carbon footprint of a traditional gas-powered SUV.”

Bollinger’s 4x4 is an interesting project to say the least, and it’s one we’ll be following to see what the final product looks like. We can hopefully let you know how it performs on- and off-road, too! 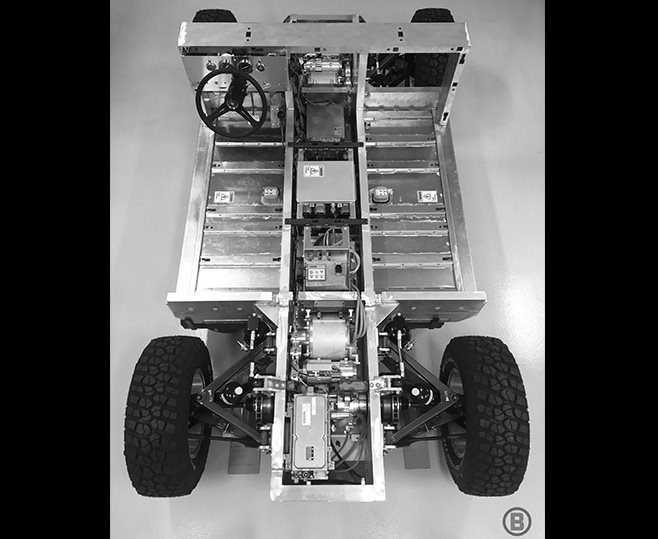 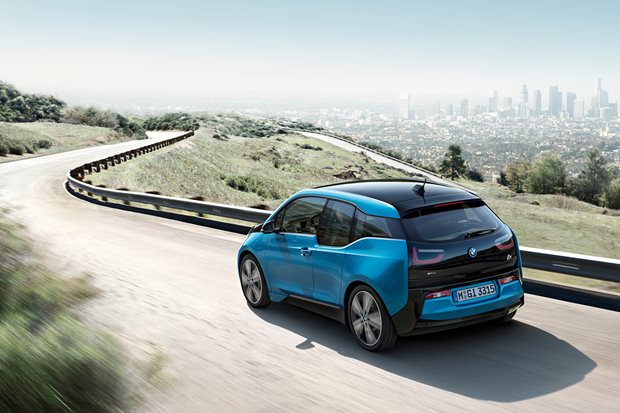 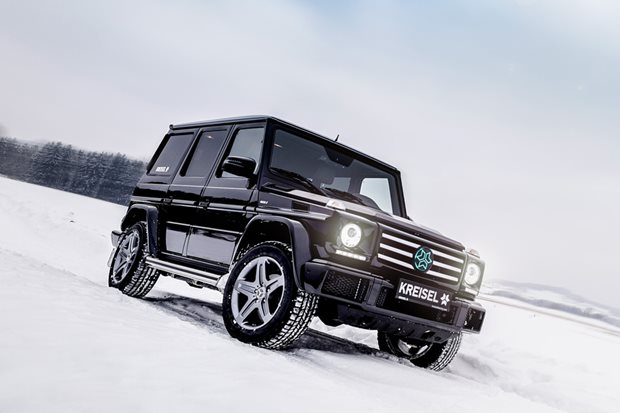 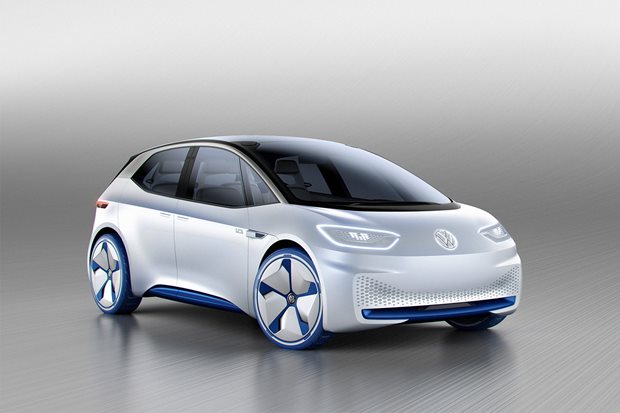 Daimler and Volkswagen are looking to the future, and if the French Motor Show was anything to go by, it will be all electric. 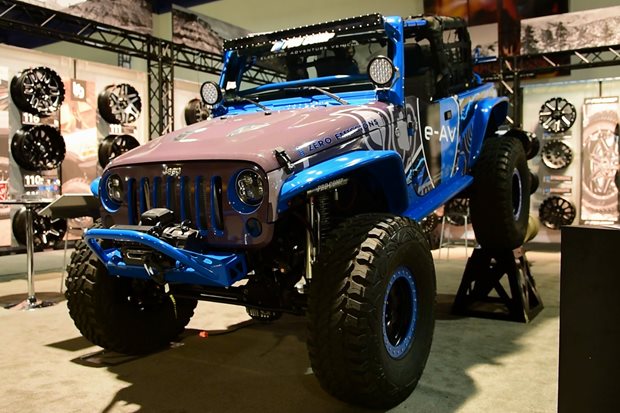