Bollinger files patent for its all-electric B1 and B2

WHILE most electric pick-up trucks coming to the market are utilising chassis platforms that lack the required rigidity for extreme off-road use – think Rivian’s skateboard platform – EV start-up Bollinger Motors has designed and manufactured an EV that’d be more than capable on the rough stuff.

Utilising a fully independent, height adjustable suspension design coupled to gear-reduction portal hubs, the Bollinger B1 and B2 EVs are promising 394mm of ground clearance, 254mm of suspension travel, and approach and departures angles of 56 and 53 degrees respectively. 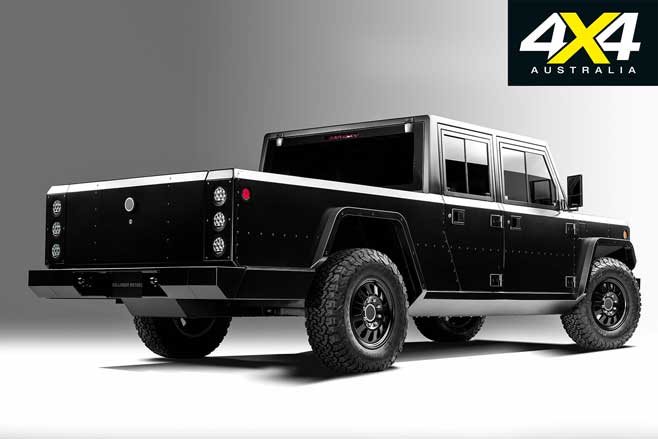 And now the Michigan-based mob has filed for patent protection for its unique all-electric, all-wheel drive vehicles, the B1 sport utility truck and B2 pick-up truck, and its associated technology.

“The technical content contained in the application provides substantial competitive advantage and adds to a growing portfolio of intellectual property for Bollinger Motors,” the press release adds. 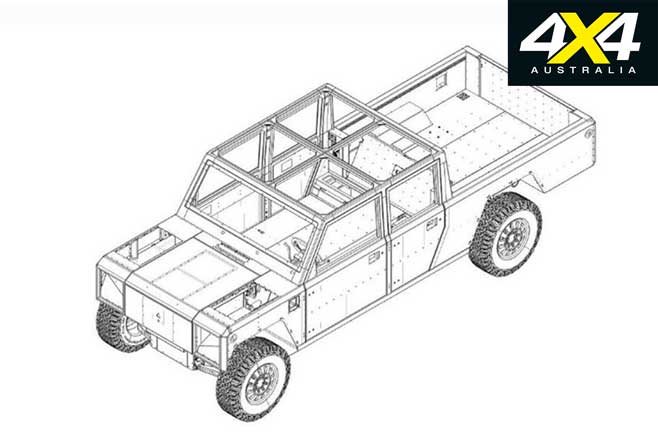 “Our team has created a vehicle that's engineered and packaged unlike anything ever built,” said CEO Robert Bollinger. “Filing this patent will help protect that hard work, and help showcase the outstanding engineering capabilities of our company.”

The production-spec four-door 2020 B1 and B2 were officially revealed in September, 2019, with both vehicles sharing the same dual electric motor set-up – totalling 458kW and 906Nm – running through a two-speed Hi/Lo gearbox. More specs and info can be found here. 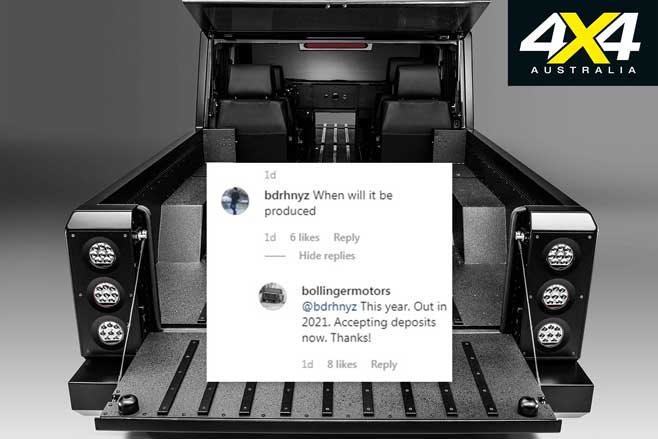 Bollinger Motors says its vehicle will go into production this year and will be available in 2021, although it is yet to reveal who will be perfroming the actual production. It is currently accepting deposits on the two variants which are expected to cost more than US$120,000. For now, however, Bollinger Motors is focusing on the US market, so we’ll have to bide our time before we see it locally.

“We are prioritizing the US market for our first production, but we are planning for export markets as well,” Bollinger says on its website. 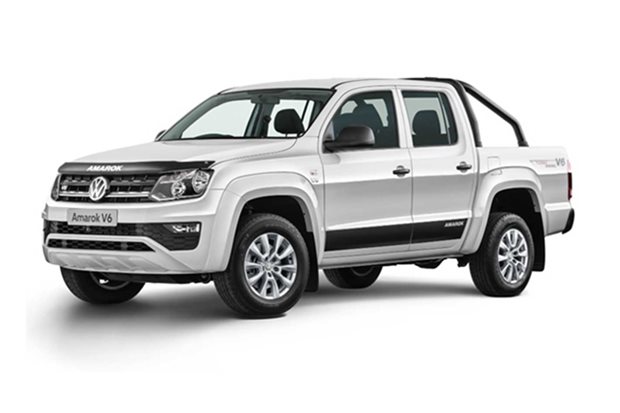 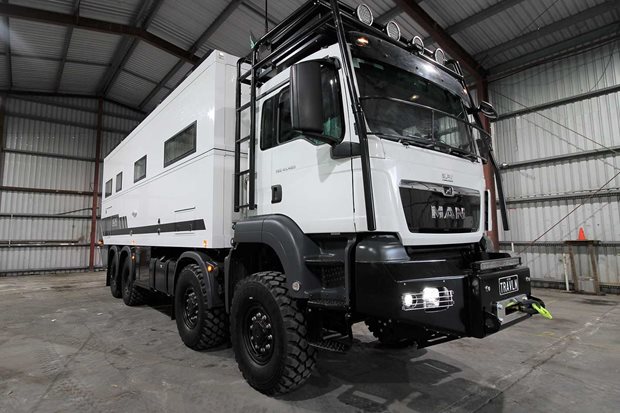 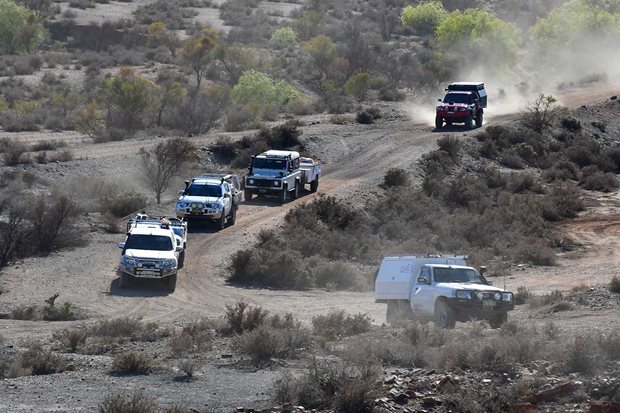 If you’ve ever wanted to explore some of Len Beadell’s amazing outback tracks, the Drive 4 Life 2020 Outback Tour is the perfect opportunity.