New drag strip for the Riverina

One of the great heartlands of street machining could soon have its own dedicated drag strip, at Leeton, NSW

DESPITE being our most populous state, New South Wales currently has only one permanent drag racing facility – Sydney Dragway. Excellent racing does occur on airstrips at Wellington, Tamworth, Casino and now Taree, but that still leaves the Riverina area – home to large population centres like Wagga and Griffith – without a place to race. This wasn’t always the case, however. 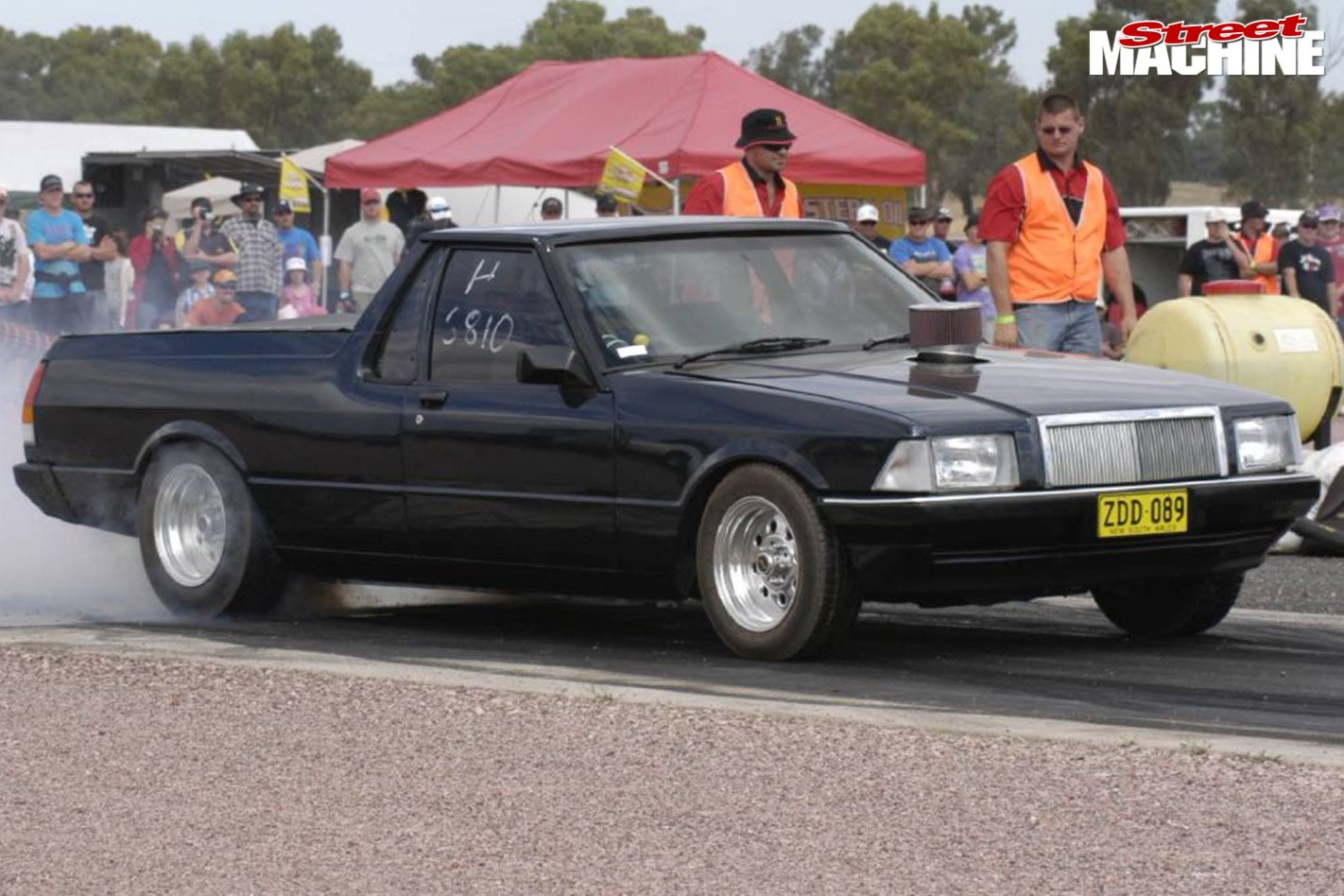 “From 2004 to 2009, we raced at Narrandera Airport,” says Carlo Luisi from the Leeton Motorsports Club. “We had a great street series running and we had people travel from a long way to race with us.

“Then the composition of the council changed and we lost permission to use the airport. We’ve never really had a proper answer as to why. We’ve never stopped trying to get back there, but we weren’t going to just wait around either.”

With that in mind, Carlo, fellow racer Ray Oxley and other club members have doggedly been pursuing the dream of a permanent facility in the area.

“We had a false start getting our own dedicated strip a few years ago; then we joined up with the Leeton Motorsports Club, who run speedway at Brobenah Raceway,” Carl explains. “We built a burnout pad at the speedway, selling off cubes of concrete to fund most of it. We held our first Brobenah Burnouts event at Easter in 2018, with about 2000 people showing up.

“We’ve been running two or three events per year ever since, including the Clinton Rowley Memorial,” he continues. “It’s been a great thing for the area, but we’ve never given up the burning ambition to build a drag strip.” 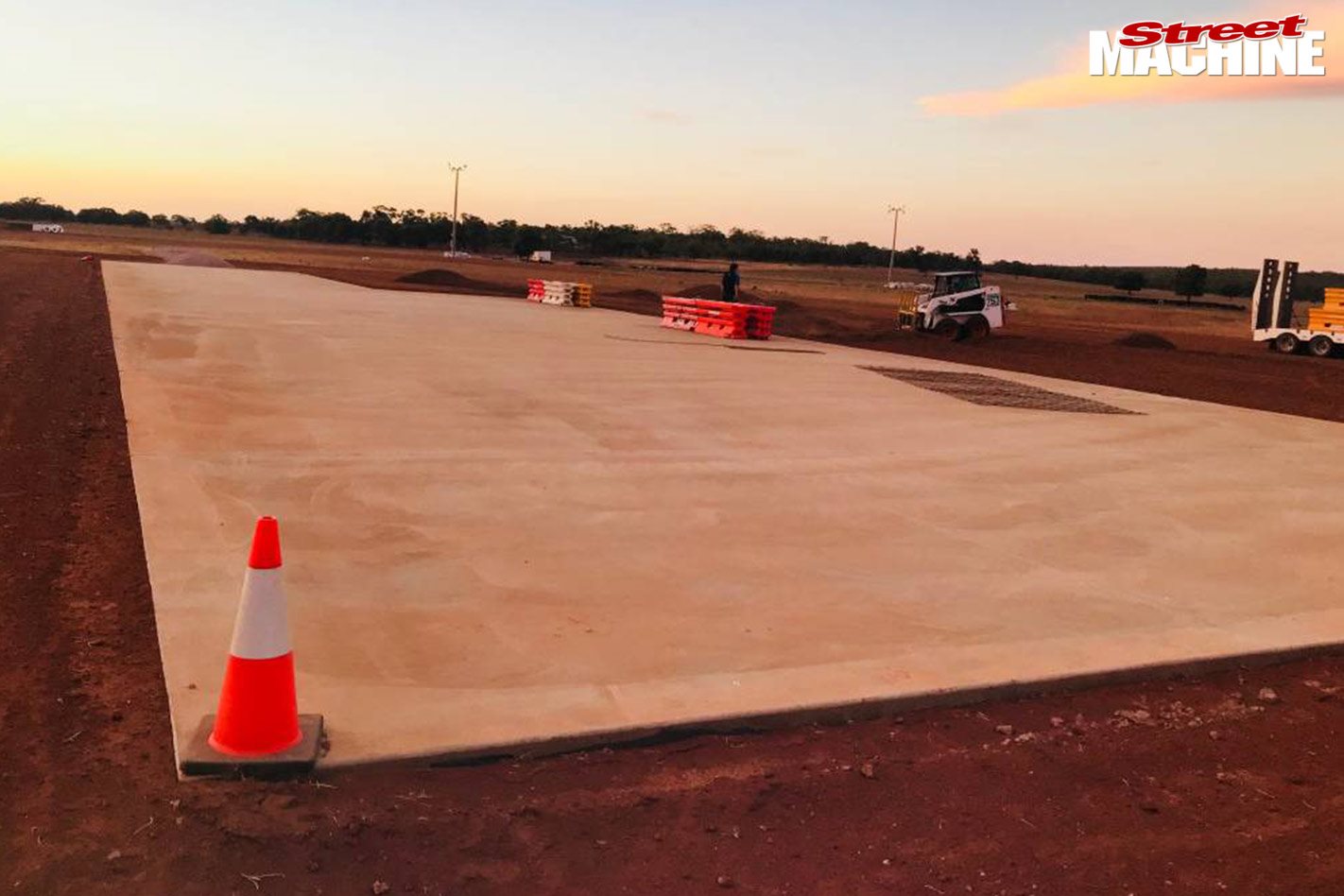 Now the Motorsports Club has teamed up with the Leeton Aviators to bring the dream of a permanent venue closer than ever.

“The Aviators have a facility beside the speedway called the Leeton Aerodrome,” says Carlo. “They have a few runways, but none of them are sealed and dust is a problem at their big events. So we proposed to build a runway that we could also use as a drag strip – a win-win. The council loved it and is right behind it. And it is an easier sell when you’re looking for funding.

“We originally wanted to build a full, international-standard quarter-mile, but we’ve decided to build something we can afford and maintain. The plan is to lay a concrete slab for the burnout pad and startline, transitioning into a 250m hot-mix strip and then into a 400m sealed braking area, with over a kilometre of run-off.

“There is still a way to go,” Carlo says. “The council has put the strip on a list of projects that are recommended for funding, which is a big leg-up. The fact that we’ve got a good track record of running events and are able to contribute to it financially has made a big difference. I’ve got to give a shout-out to the Leeton Shire Council general manager, Jackie Kruger. She’s been a voice of reason and given us a fair hearing.” 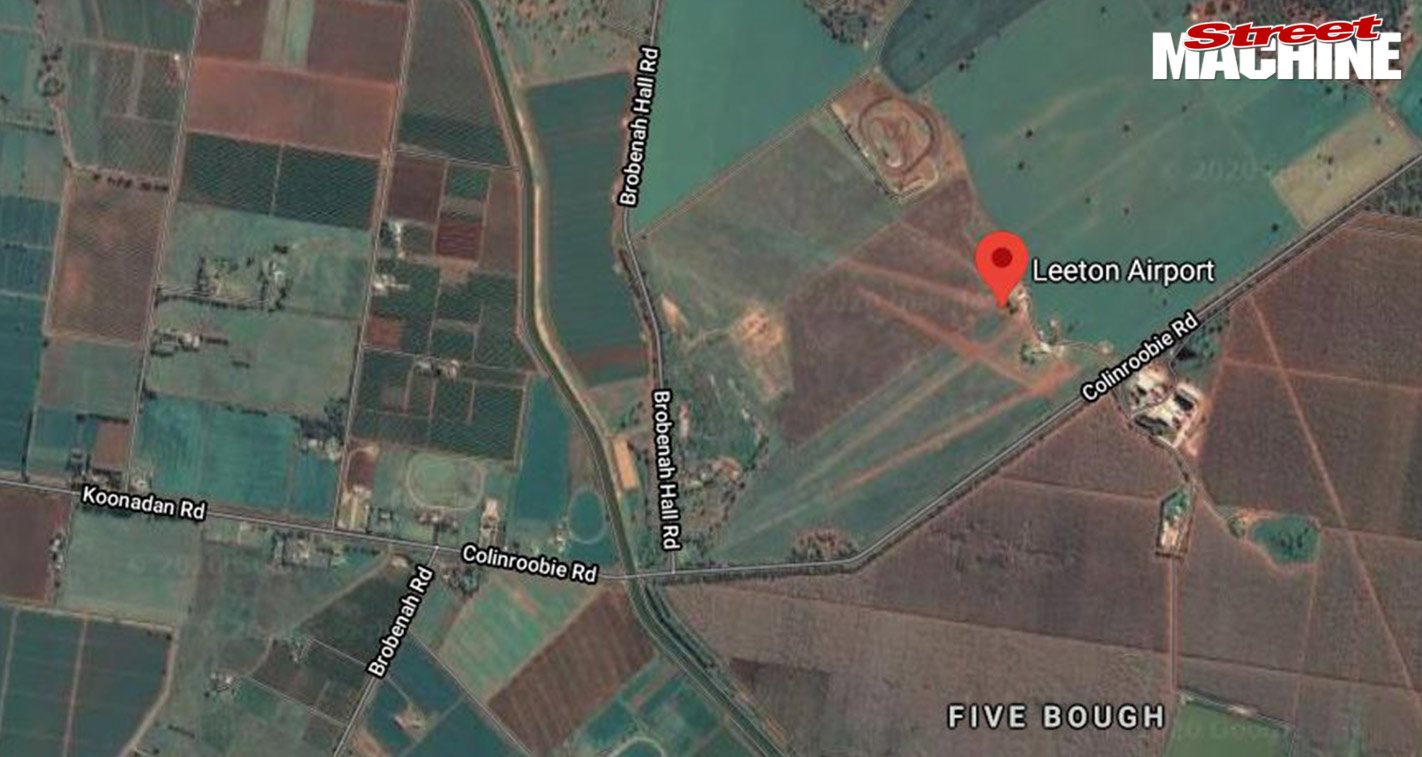 The club is currently running a campaign to encourage racers to donate money towards construction at $200 per cubic metre – check it out at the Drag Racers Southern NSW Facebook page.

The club’s burnout season is set to finish off with a grand final on 31 October. “We’ve postponed the Clint Rowley Memorial until Easter 2021,” says Carlo. “We didn’t think we could do justice to Clint this year.”

So if you live within cooee, please consider getting out there to support the club. It will be great to have a strip in that part of the country – and would really add some variety into our Drag Challenge planning!