IT HAS been a busy couple of months for burnouts, especially for those looking to qualify for Street Machine Summernats 30 Burnout Masters. In the past two months we’ve seen four qualifying events which have added eight new names to the Burnout Masters competition. 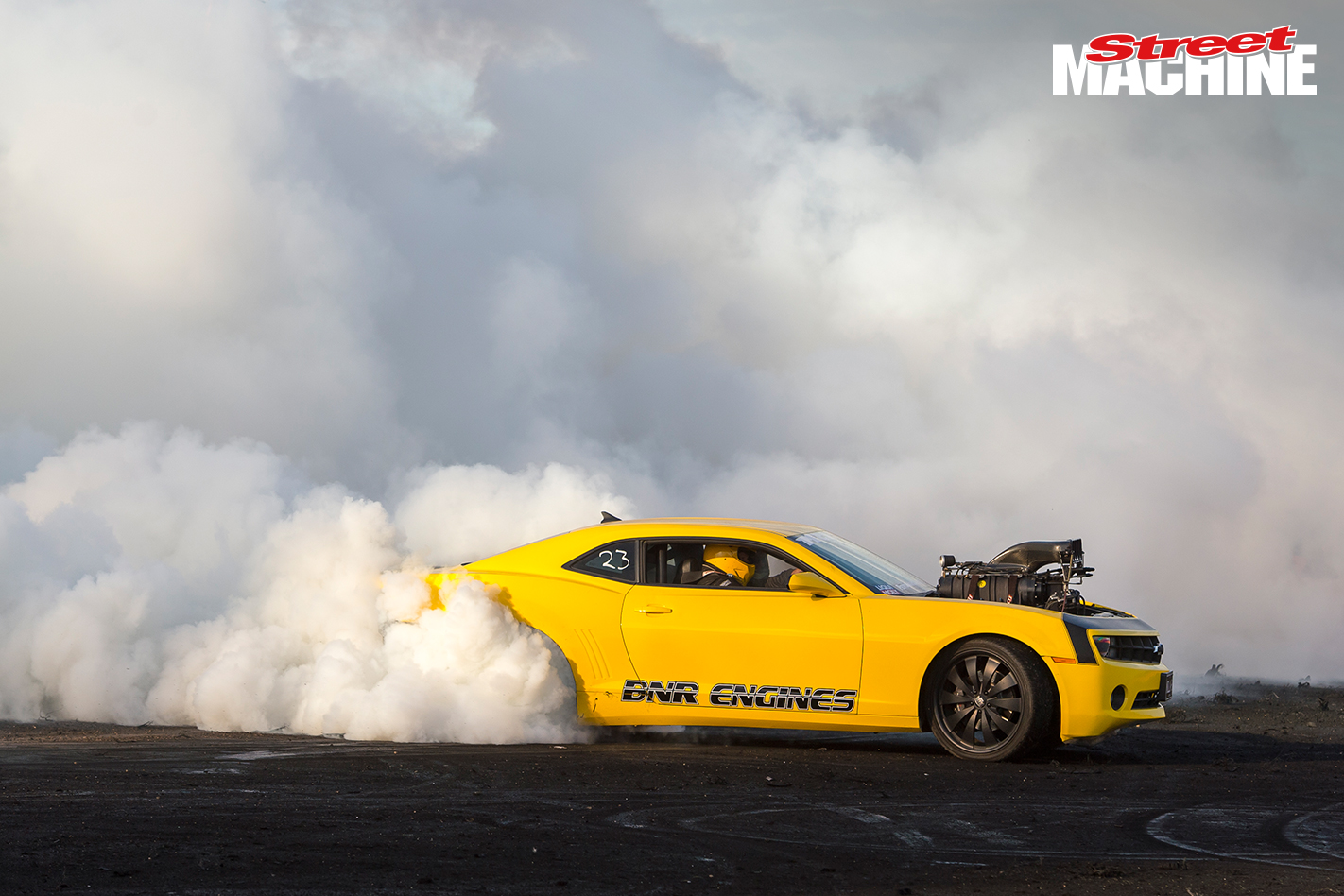 A win at UBC Victoria for Andrew Pool, who had already qualified, meant that the blown ticket went to Steve Nogas and his KILLA-B Camaro, while the naturally aspirated ticket went to Andrew Lynch with his LS2-powered Corolla LYNCHY. A couple weeks later Justen Brown, with the candy coloured STRUGLIN wagon, won the blown ticket at Gazzanats WA despite some strong competition from Peter Grmusa and Darren Green. In the naturally aspirated class it was Colin Byrne with the SEWERSIDE plumbers van that took home the Burnout Masters ticket. 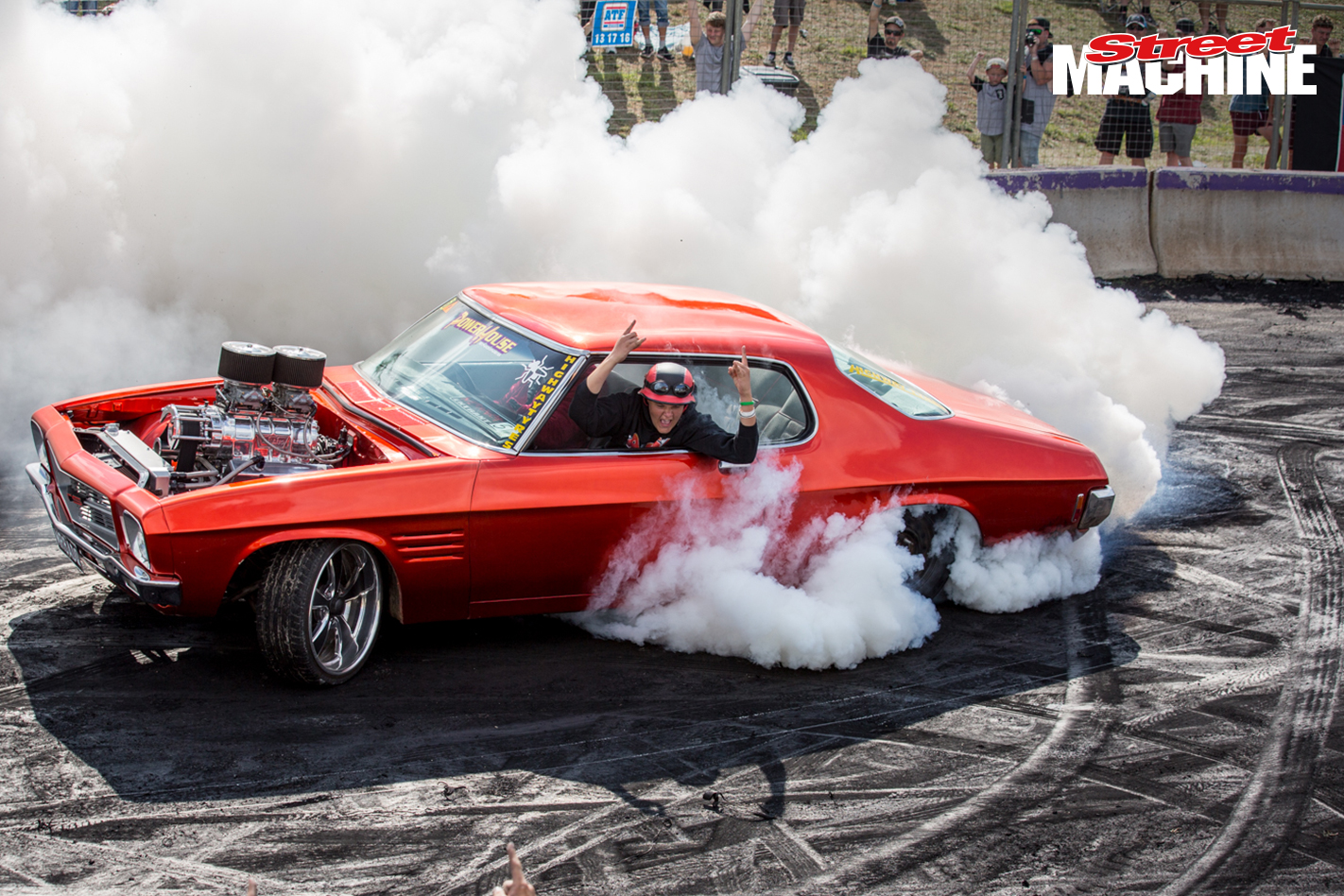 Back in Victoria there was only one spot up for grabs at Lardner Park Motorfest and there were plenty of entrants with their eyes on the prize, but it was Ross Heasley in the MRBADQ Monaro who won the cash and the Summernats ticket. Then we were back to WA for Burnout King at Perth Motorplex, which was a televised event with three tickets for the taking. Steve Sines made a triumphant return to the pad with his KINGER Kingswood to score one of the blown passes, while Jason Rapoff and his PARALINES Commodore took the other. There was also a naturally aspirated ticket available and that went to Jason Fletcher with the RUCKUS Nissan Patrol. Don’t miss the Burnout Masters TV show; it’ll be on 7mate, Saturday April 16th. 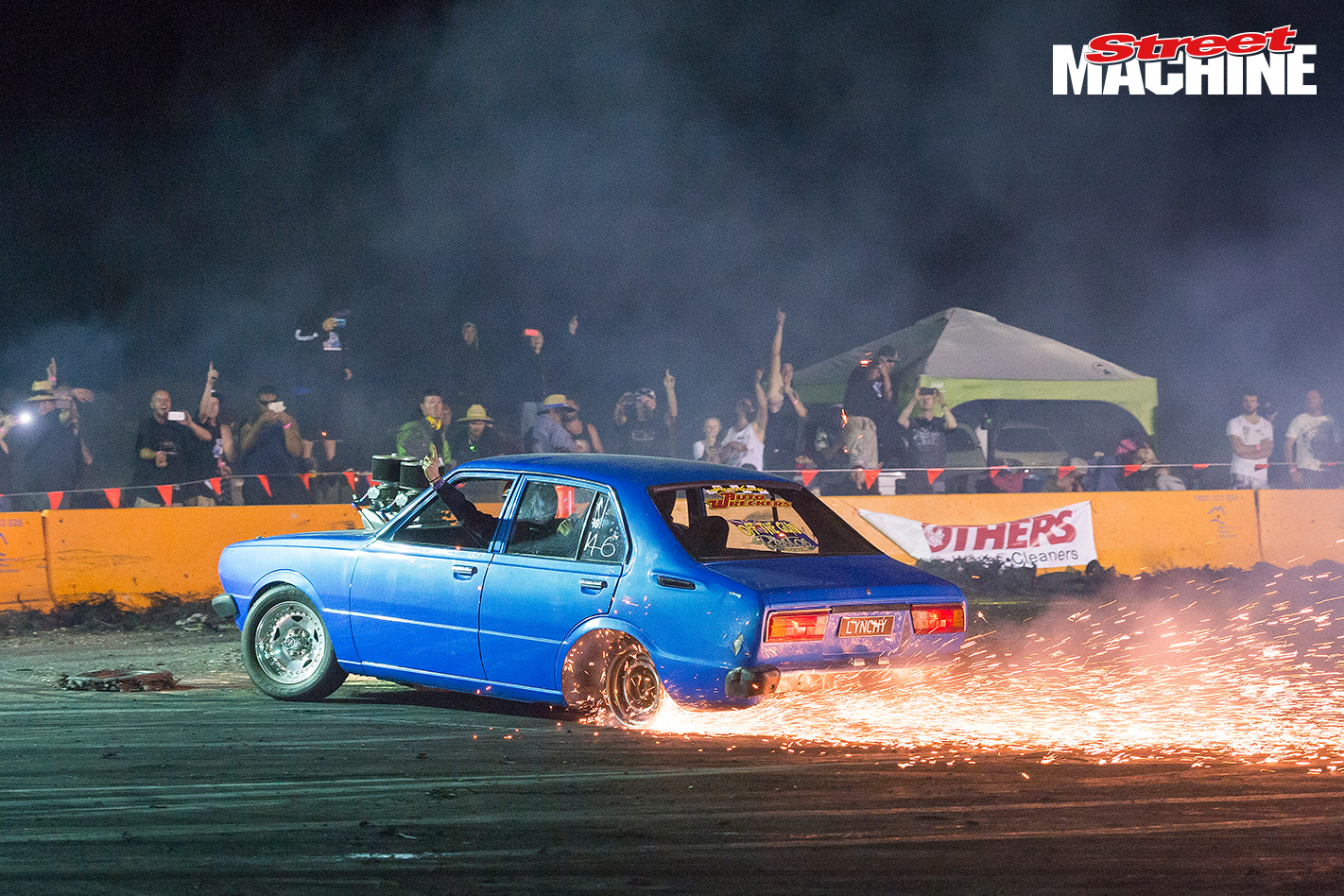 Next event will be Supernats at Sydney Dragway on April 23rd, and there’s only one ticket available, then there’s a six week wait until Brashernats Sydney on the June 12th. But don’t forget the Red CentreNATS, a large chunk of the Summernats qualifiers will score tow money to help them get to Alice Springs in September, and they’ll be joined by Brett Nidrie (IMMORTAL), Peter Grmusa (ATRISK), Darren Green (LX383), Rick Fuller (LSONE) and Mick Cleary (GMHAZD). Phew, what a list! 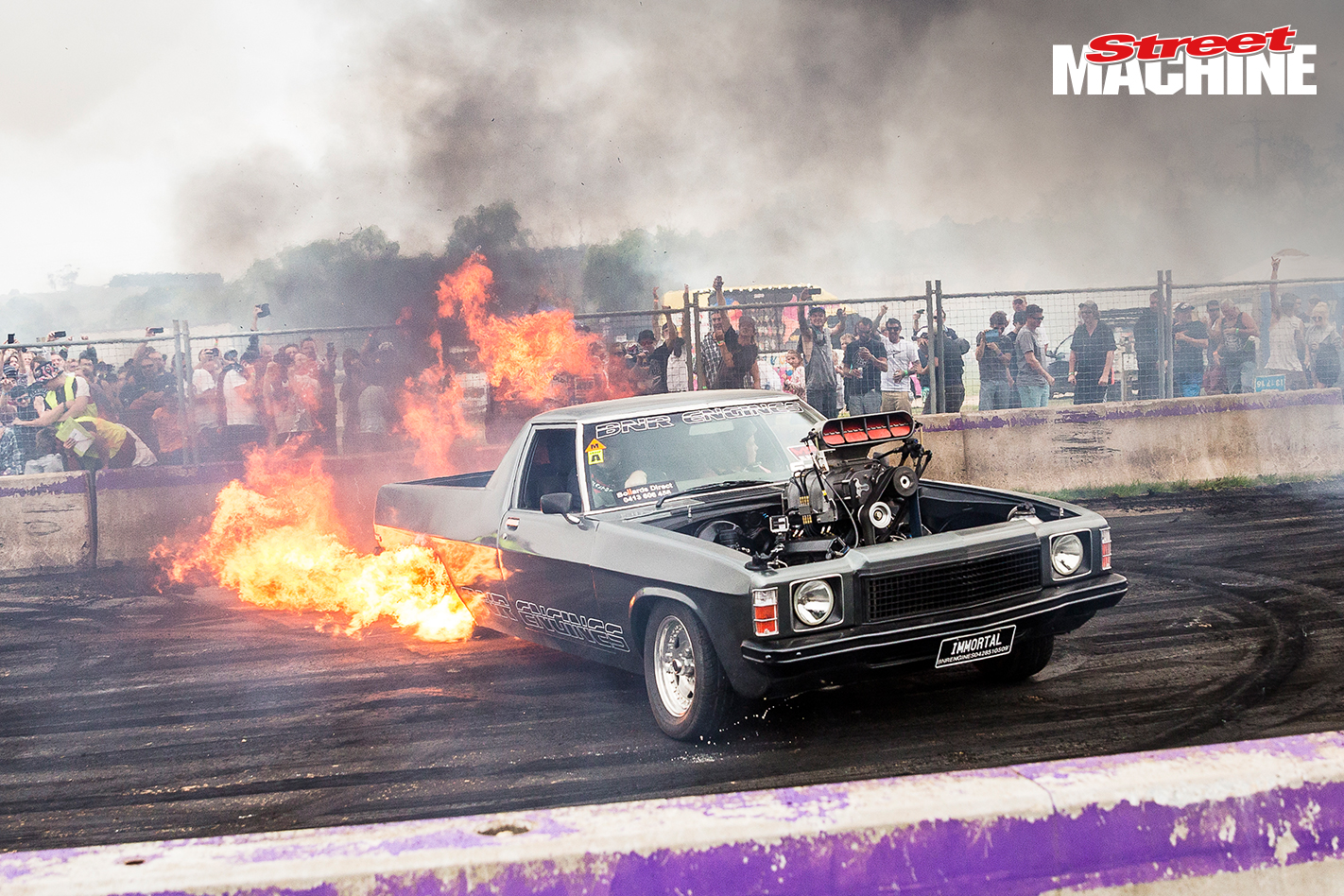 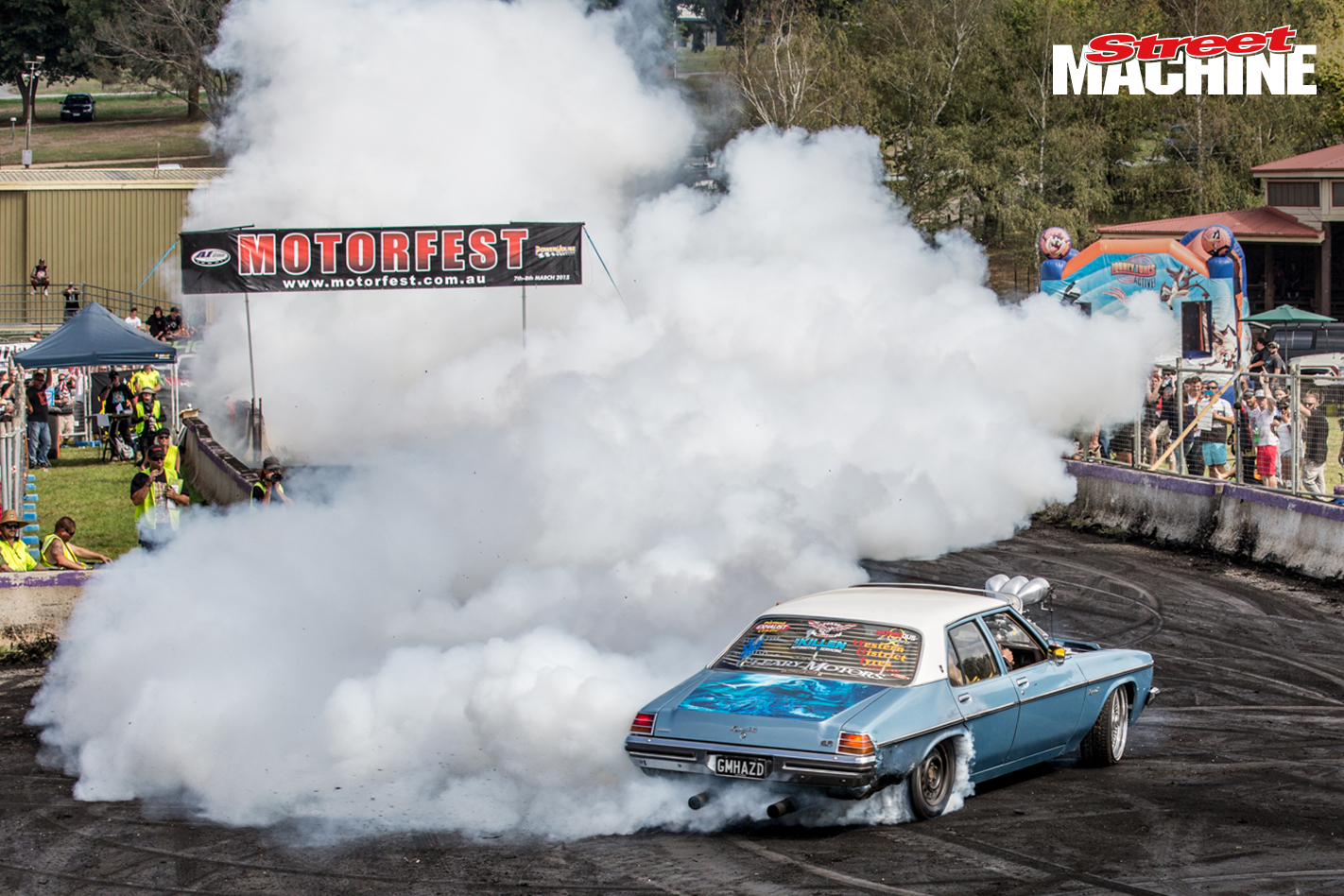 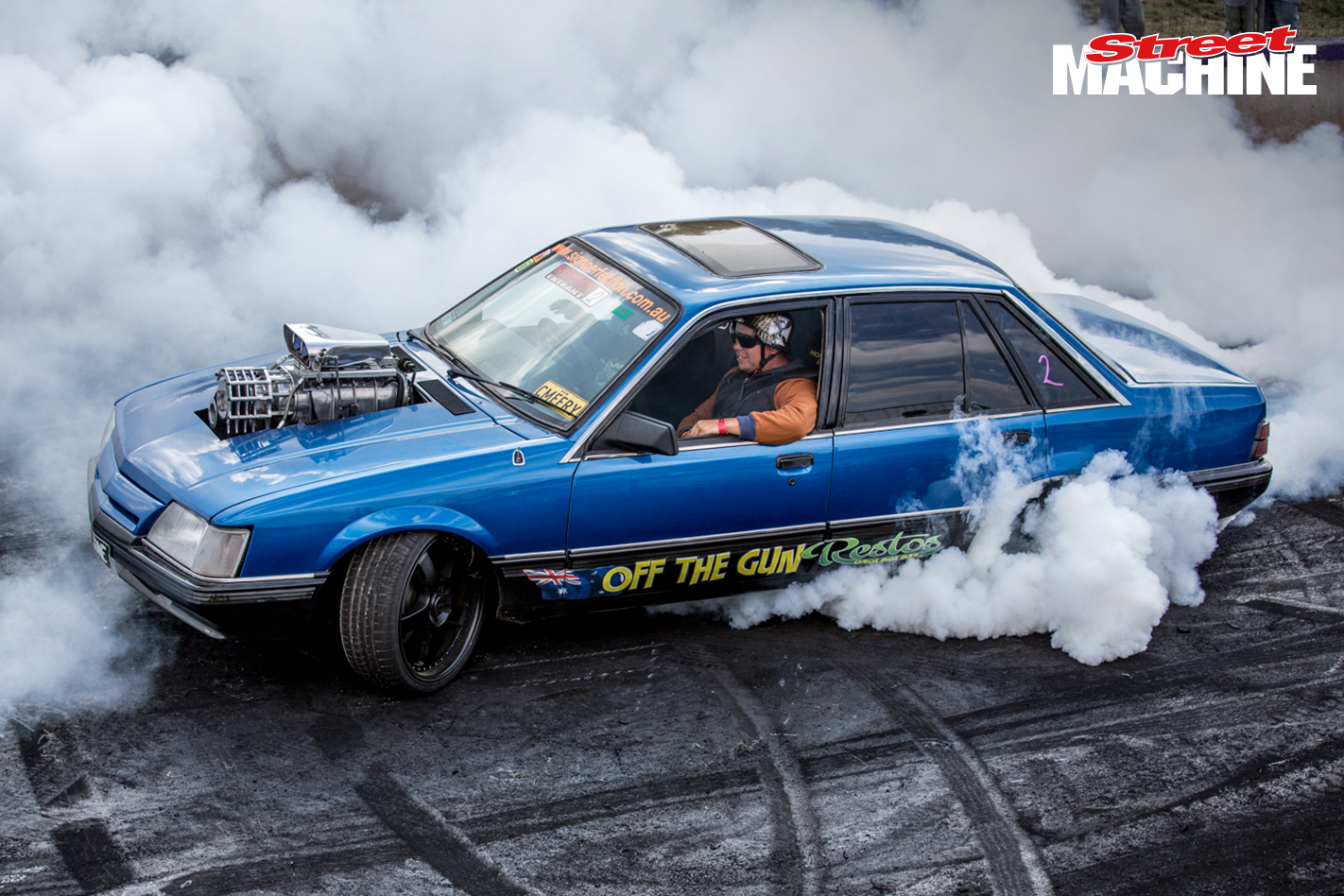 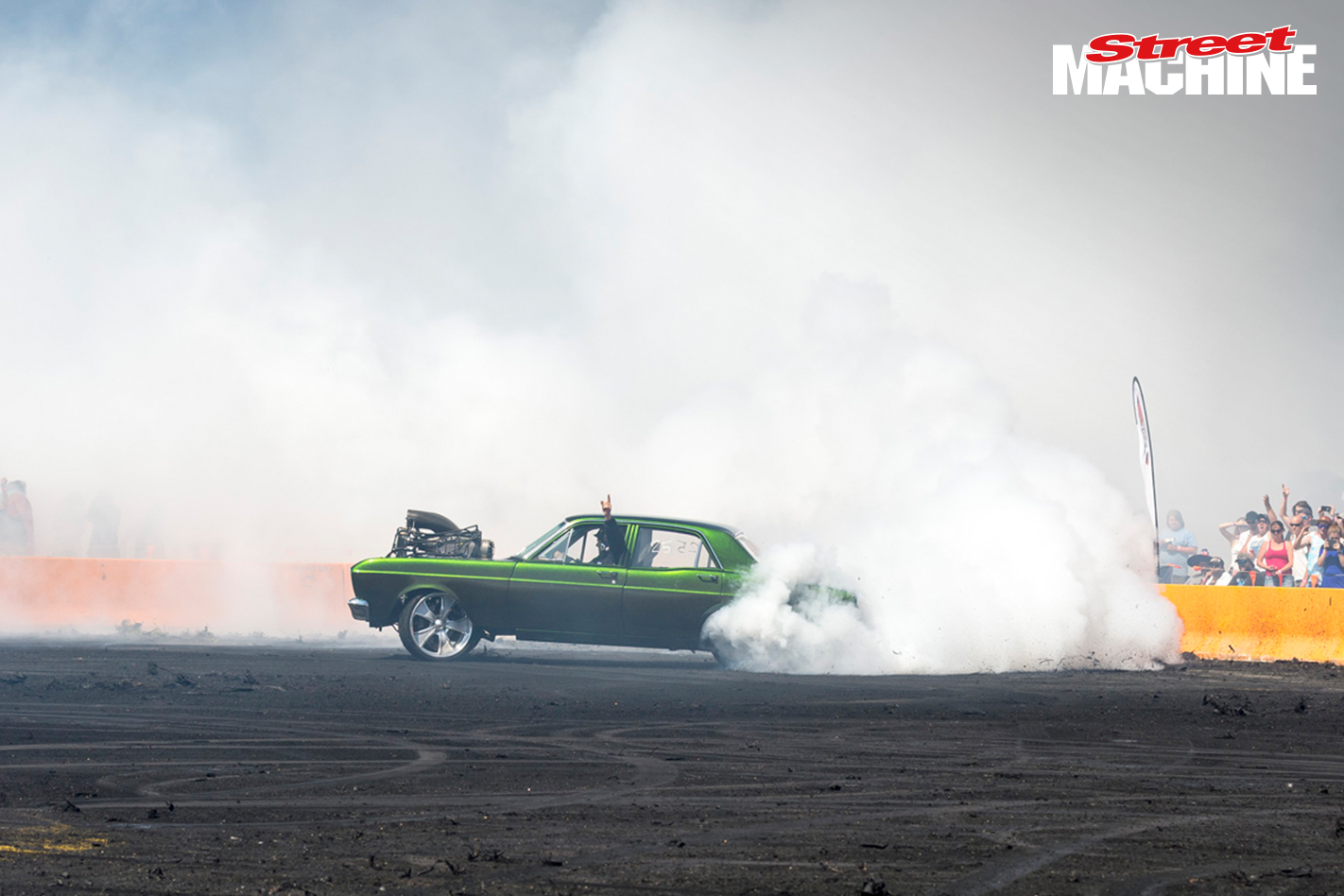