CALDER Park has been closed for many months, awaiting resurfacing. Many doubted it would ever re-open, but it did just that last Sunday for a test and tune. It was also the first meeting in Melbourne since the passing of popular racer Craig Brewer, so a cruise from BP Officer to the track was organised in his memory.

The three staging lanes were full for most of the day once racing began. One lane was dedicated to the comp cars and the other two were for the off-street racing vehicles. The weather was perfect for racing and the general consensus is that the new surface is a beauty. 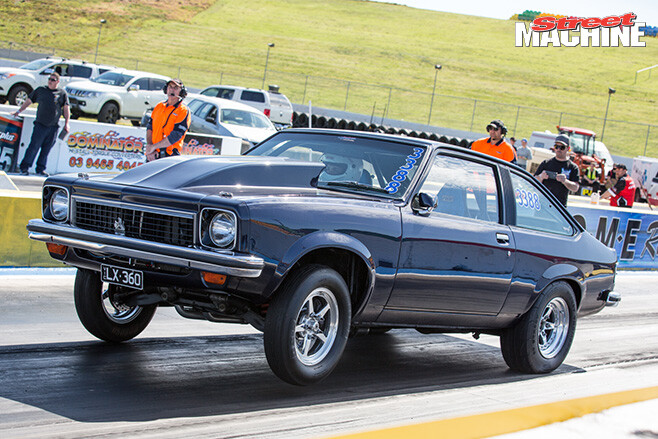 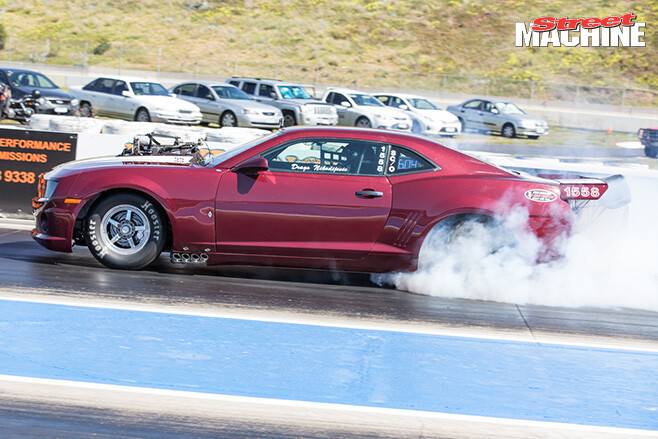 Drago Nikodijevic’s Camaro is both a head-turner and an ear-splitter! It ran a best of 7.37@192mph. 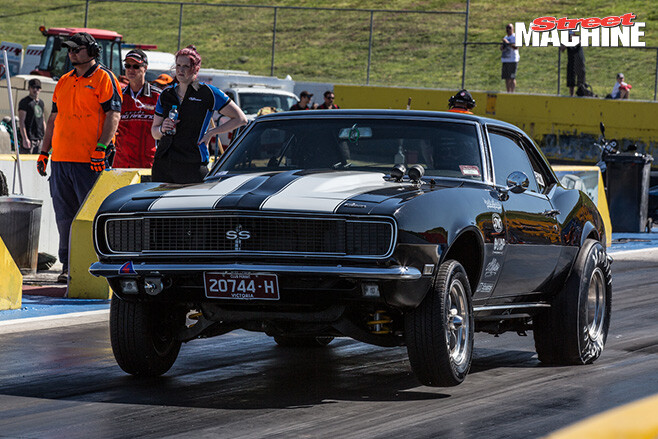 Garth O’Hehir was a regular at Calder in his tough Camaro before it shut for resurfacing. He ran a best of 10.83@126mph. 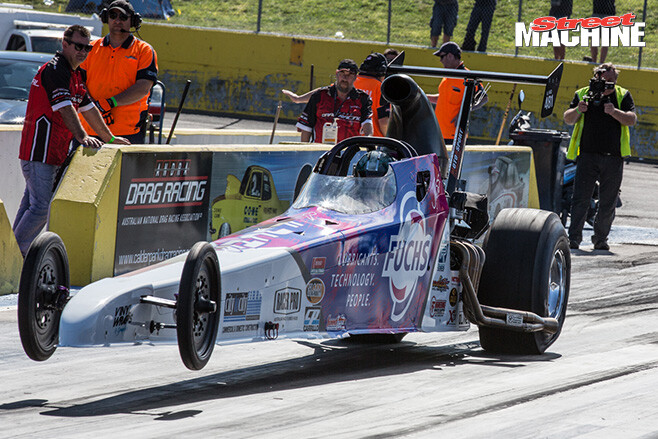 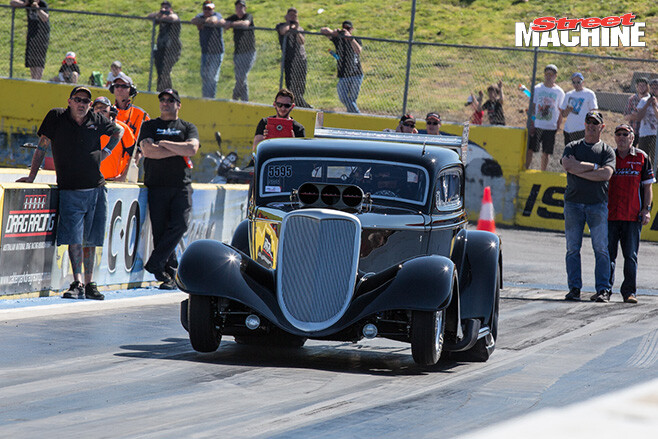 Jason Keily was running in the mid-sevens in his evil ’34 coupe. 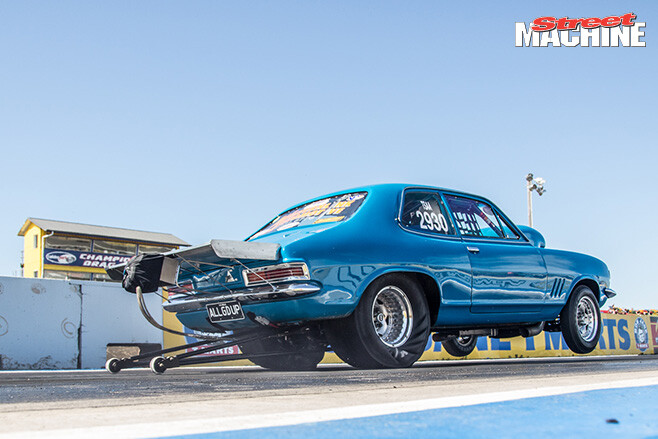 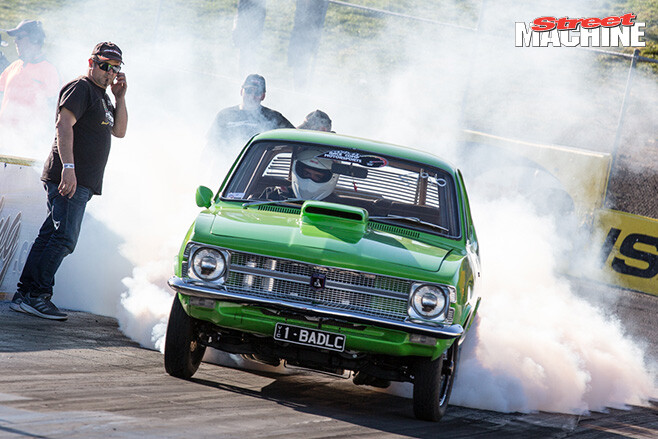 Fresh from taking out the runner-up spot at King Of The Street the previous day was Brandon Zito in his LC Torana. He was rewarded for his enthusiasm with a new PB of 9.2sec. 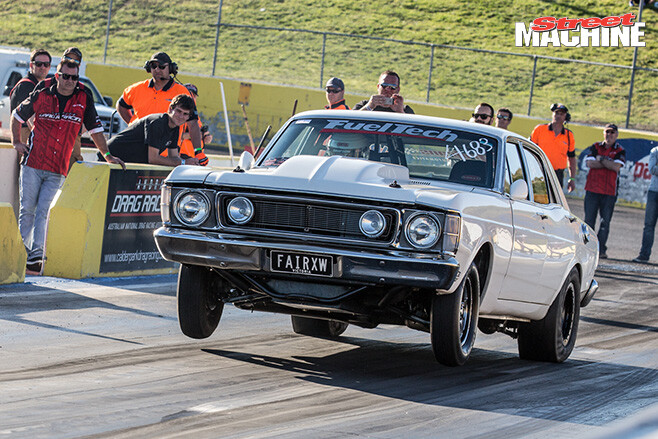 KOTS winner Frank Marchese also backed up for Calder and was back in the seven-second zone. Full story on this car in the October issue of Street Machine, out tomorrow! 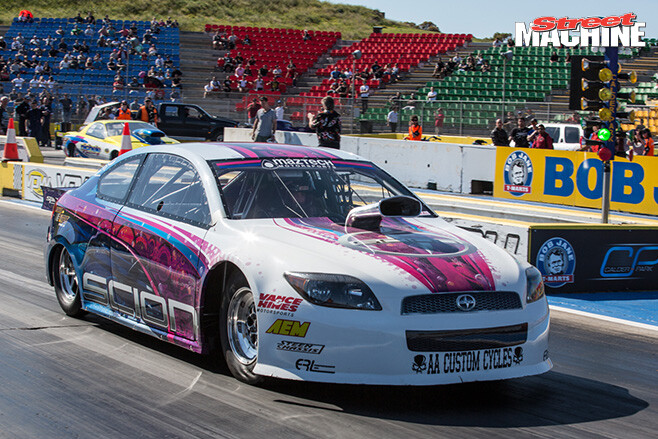 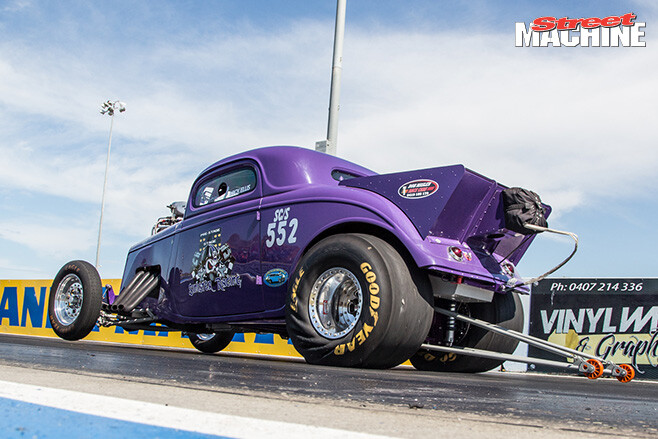