Competition heats up in the 4x4 ute segment

NOW might be the time to get rid of those pennies you’ve been storing and stump-up for a brand-new ute, with Volkswagen and Toyota both launching special offers for the respective Amarok and Hilux dual-cabs.

Competition is starting to boil in the red-hot dual-cab 4x4 segment, with the two major marques enticing consumers with some pretty handy deals. 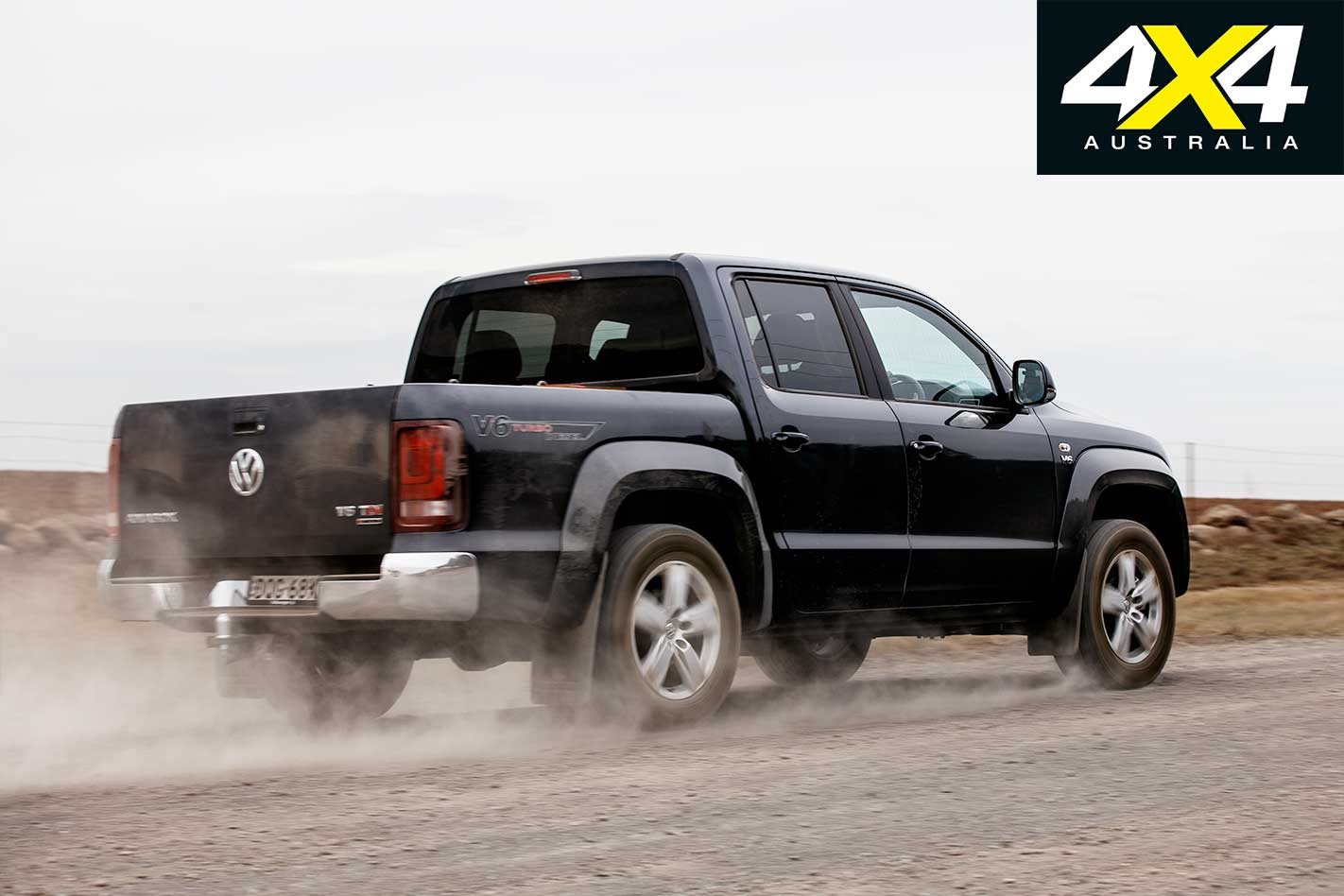 Read the fine print at the respective brand’s website.

According to the June 2018 VFACTS report the sales of Light Commercial Vehicles remained steady in a declining market, with LCVs holding a 20.3 per cent year-to-date share of the overall market. This is up from the 19.8 per cent share recorded at the same time last year. 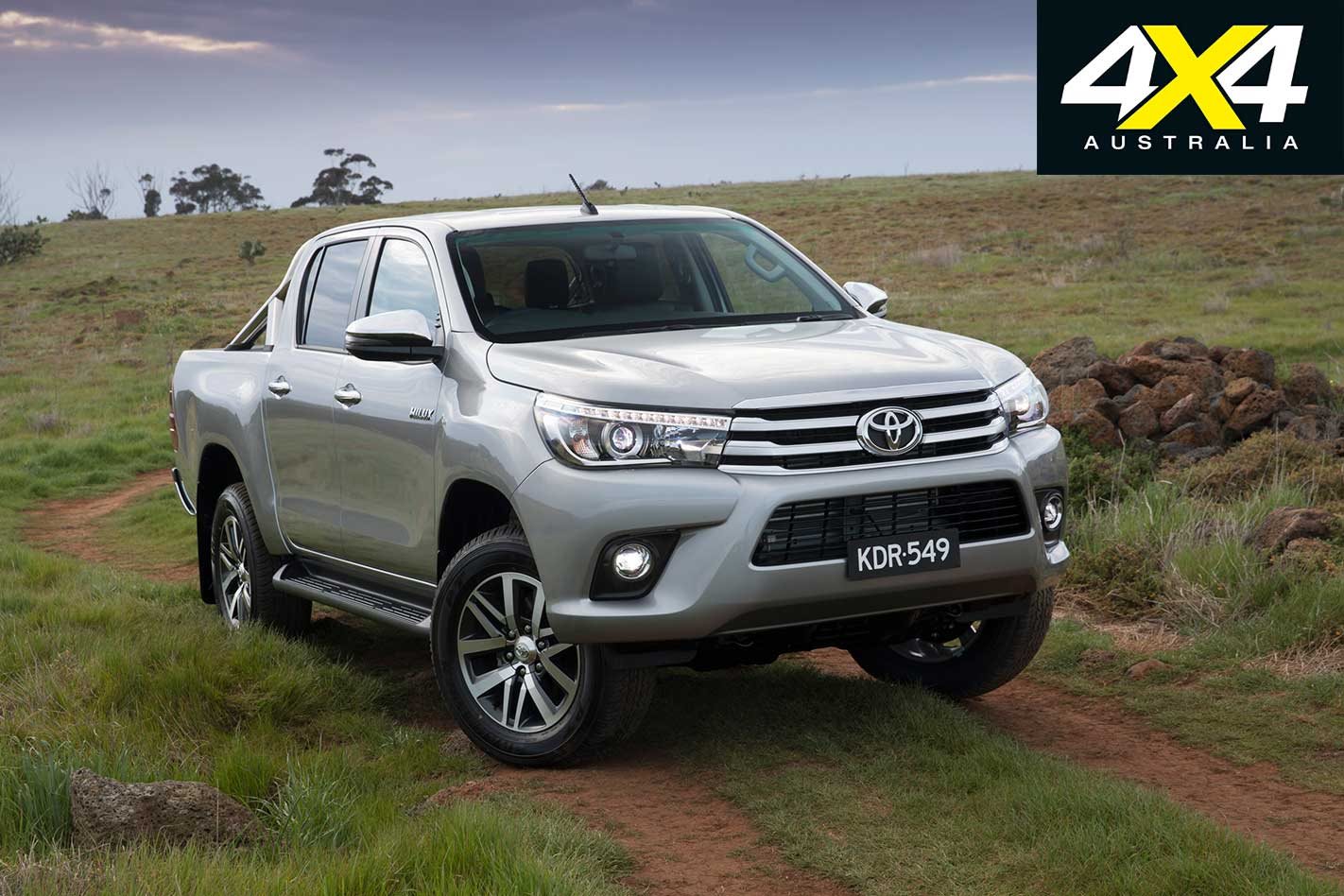 The passenger car market, on the other hand, may hold a 33.7 per cent YTD share of the market, but its grip is steadily slipping – at the same time last year that figure was 38.4 per cent.

Enter our contest to win a HSV SportsCat+ ute!

It appears bigger is better in the mind of consumers.