Holden is building a brand-new, souped-up CV8 Monaro that you can win!

AN EXAMPLE of one of Holden’s most iconic modern muscle cars – the CV8 Monaro – is about to undergo a comprehensive restoration and re-think at the hands of its original creators. Holden has teamed up with Craig Lowndes and a select number of key build partners on Project Monaro – a VZ CV8, which they intend to give away to one lucky customer upon completion. 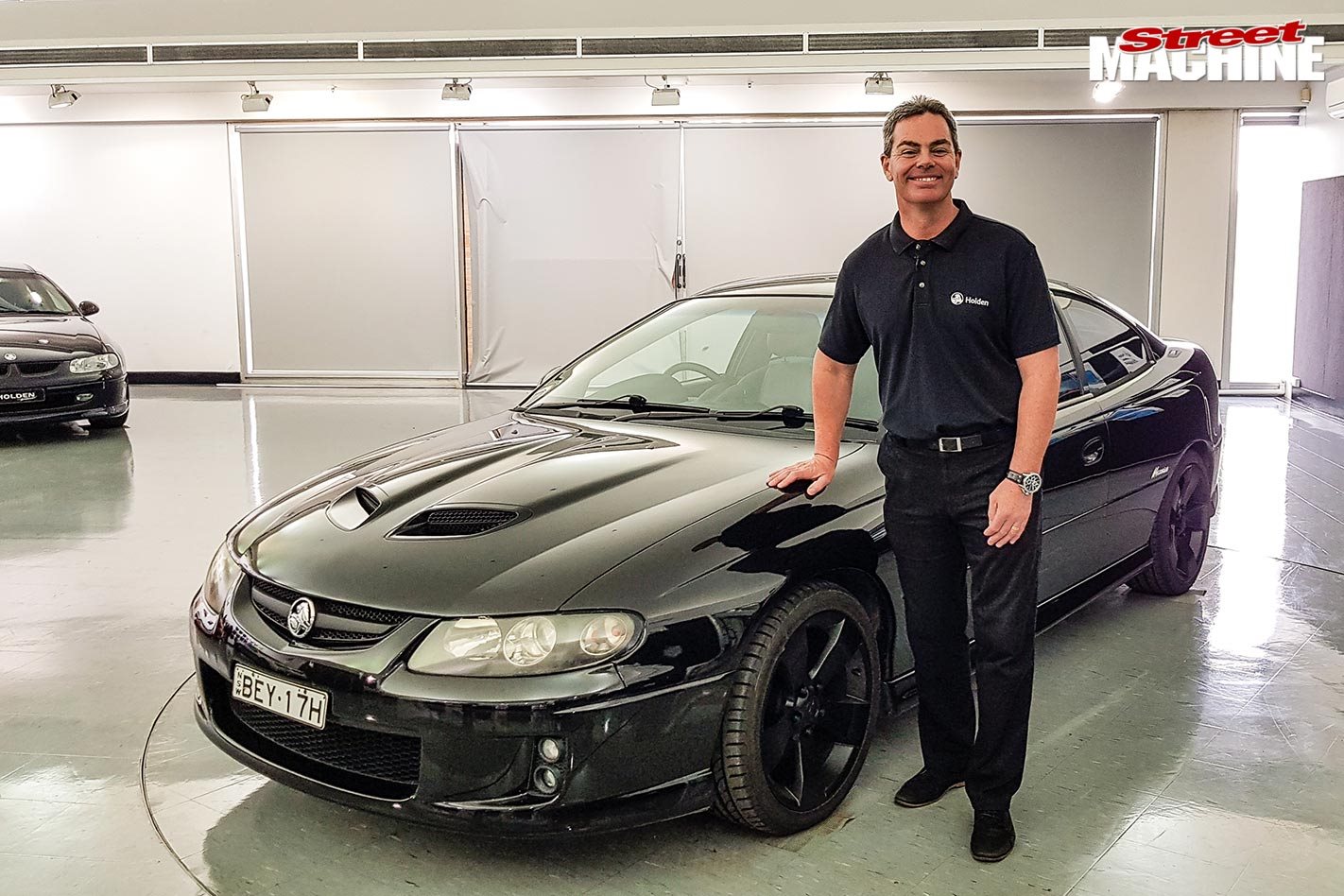 Members of the Holden design team that originally penned the V2 Monaro are involved in the build, which will see the car restored with as many Holden Genuine, Chevrolet Performance Parts and ACDelco components as possible, but enhanced in several key areas to individualise the car and make it go, stop and steer better than ever.  And yes, the design team includes former Street Machine Expression Session legend, Jeff Haggarty! 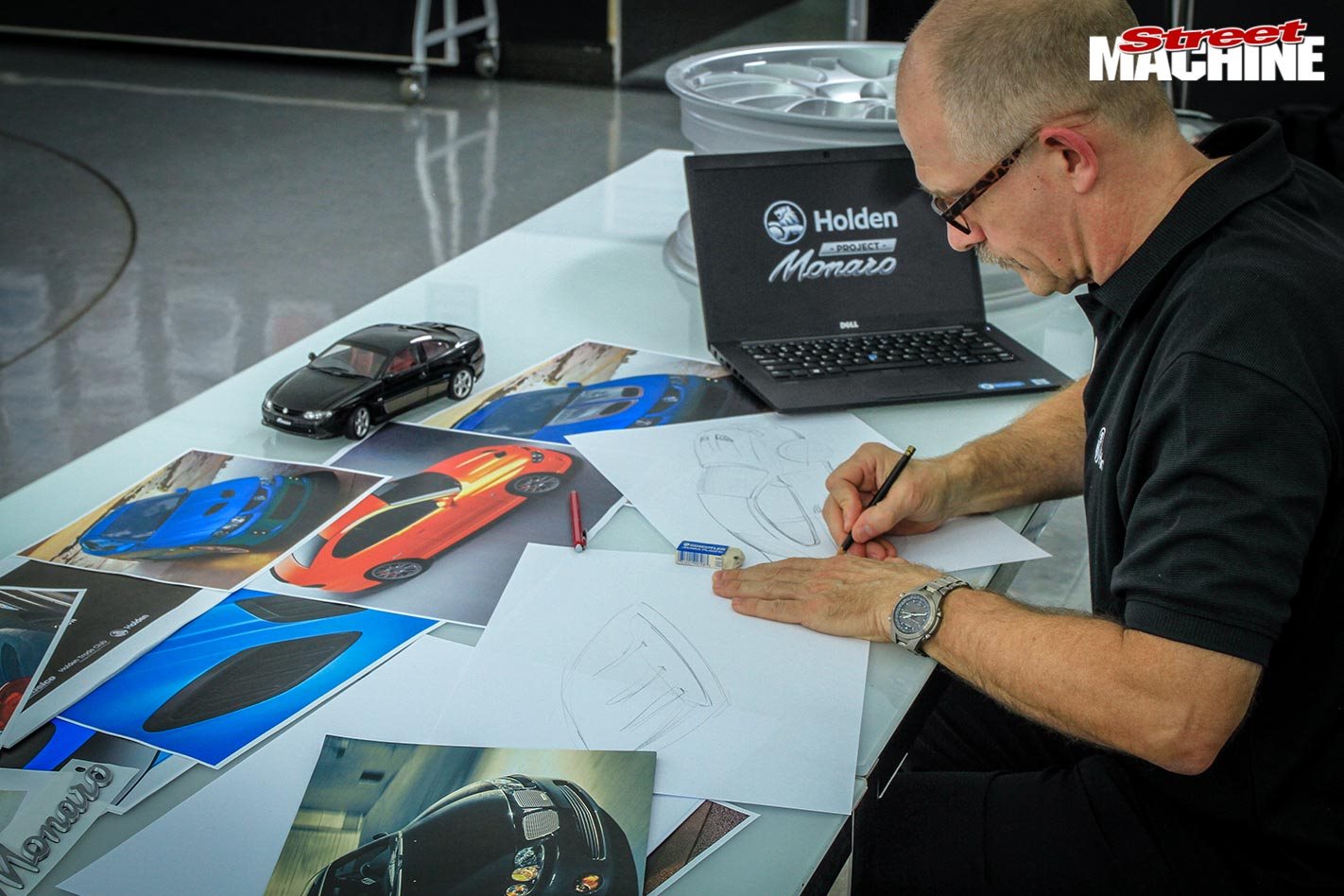 If the concept rendering is anything to go by, it’ll be an absolute stunner, with CAD-designed, 3D-printed body enhancements and striking Panorama Blue Suede PPG paint. The 5.7-litre LS1 will be rebuilt and fettled by ACDelco racing, backed by a heavy duty Holden remanufactured 4L60E transmission. 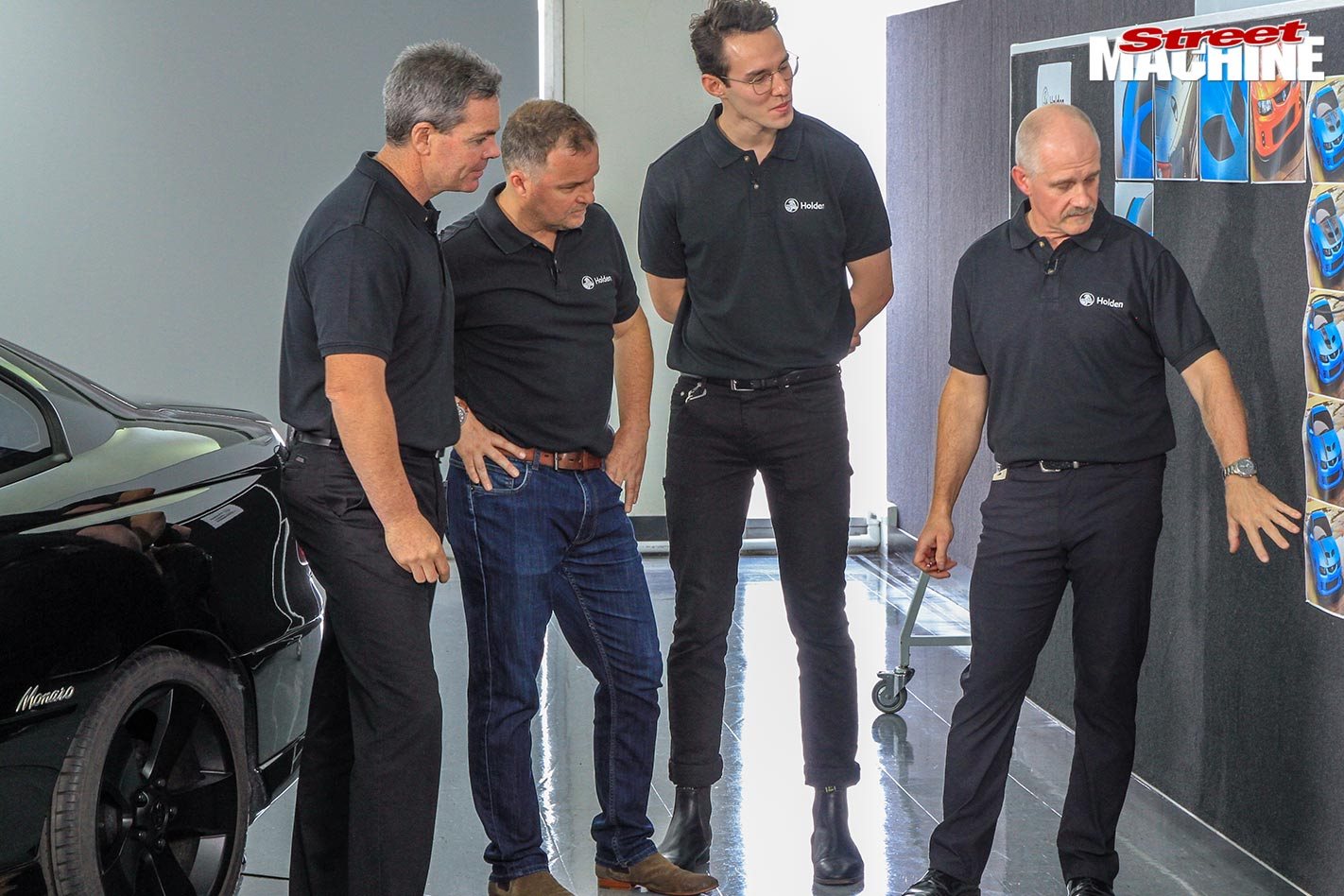 Triple Eight Race Engineering will dial in the Sachs suspension. VFII Motorsport-spec Brembo brakes, custom 19-inch wheels and a custom leather interior are just some of the other highlights. And importantly, every part that can be replaced with genuine Holden or ACDelco parts will be replaced. We're talking about panels, lights, rims, bushes and countless other goodies that will give the CV8 that factory-fresh flavour. 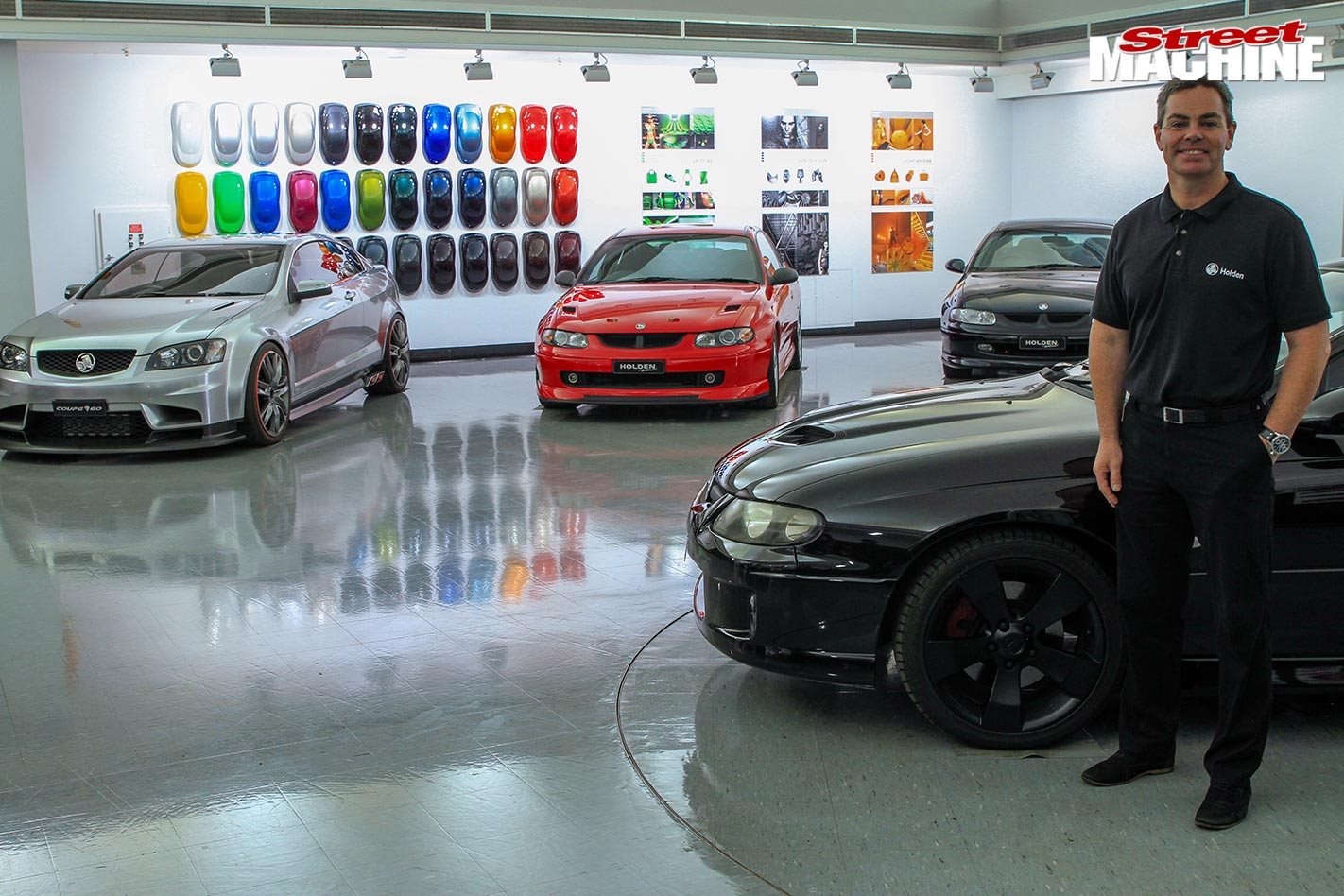 For your chance to win, spend $100 on Holden Genuine or ACDelco parts, or on servicing at a Holden dealer, or on an ACDelco battery at either a Holden dealer or an authorised reseller. If you’re in the trade, you can also enter through the Holden Trade Club.

If you’re unlucky enough to miss out on the Monaro, you might manage to jag Lowndesy’s Ultimate Holden Garage: basically a shed full of memorabilia, tools and other beaut stuff. Minor prizes of Red Bull Holden Racing merchandise vouchers will also be given away every month. 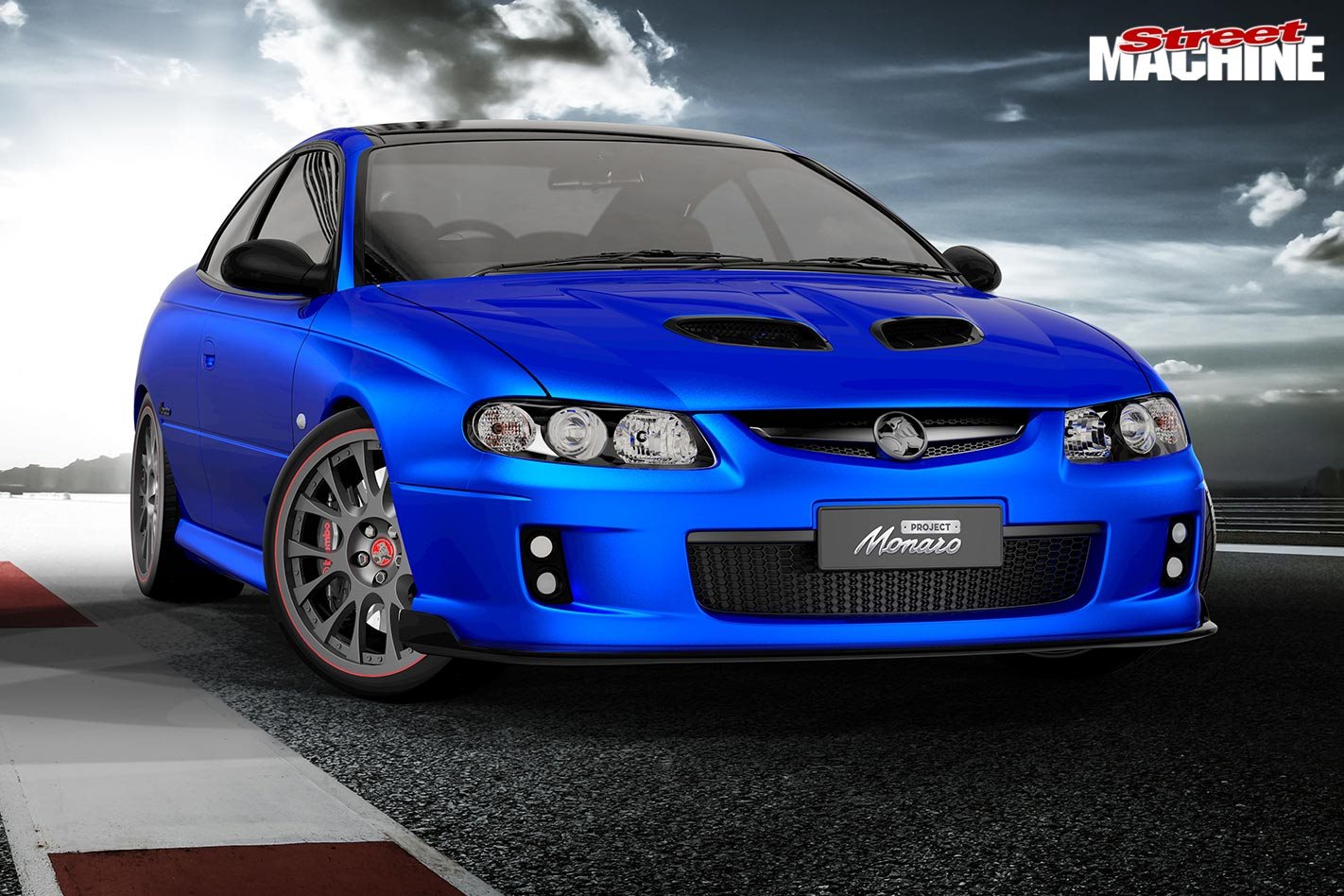 We’ll be following the build of the Monaro with great interest, so stay tuned to see how Holden is progressing with what could end up being your Monaro!