Fiat Chrysler Australia are desperate to get the Dodge Challenger and Charger to Australia, but it is far from a sure thing

HOLD ON to your hats Australia, we could be seeing the Dodge Challenger and Charger – including the kick arse Hellcat versions – here in Oz within the next couple years.

Fiat Chrysler Automobiles Australia boss Pat Dougherty has made no secret about his desire to bring the flagship performance models here, and currently they’re building a business case to convince the head office that this needs to happen. A positive decision would certainly inject some adrenaline into the brand locally, and with the Australian marketplace going through massive changes in the next few years, now is the time to make it happen. 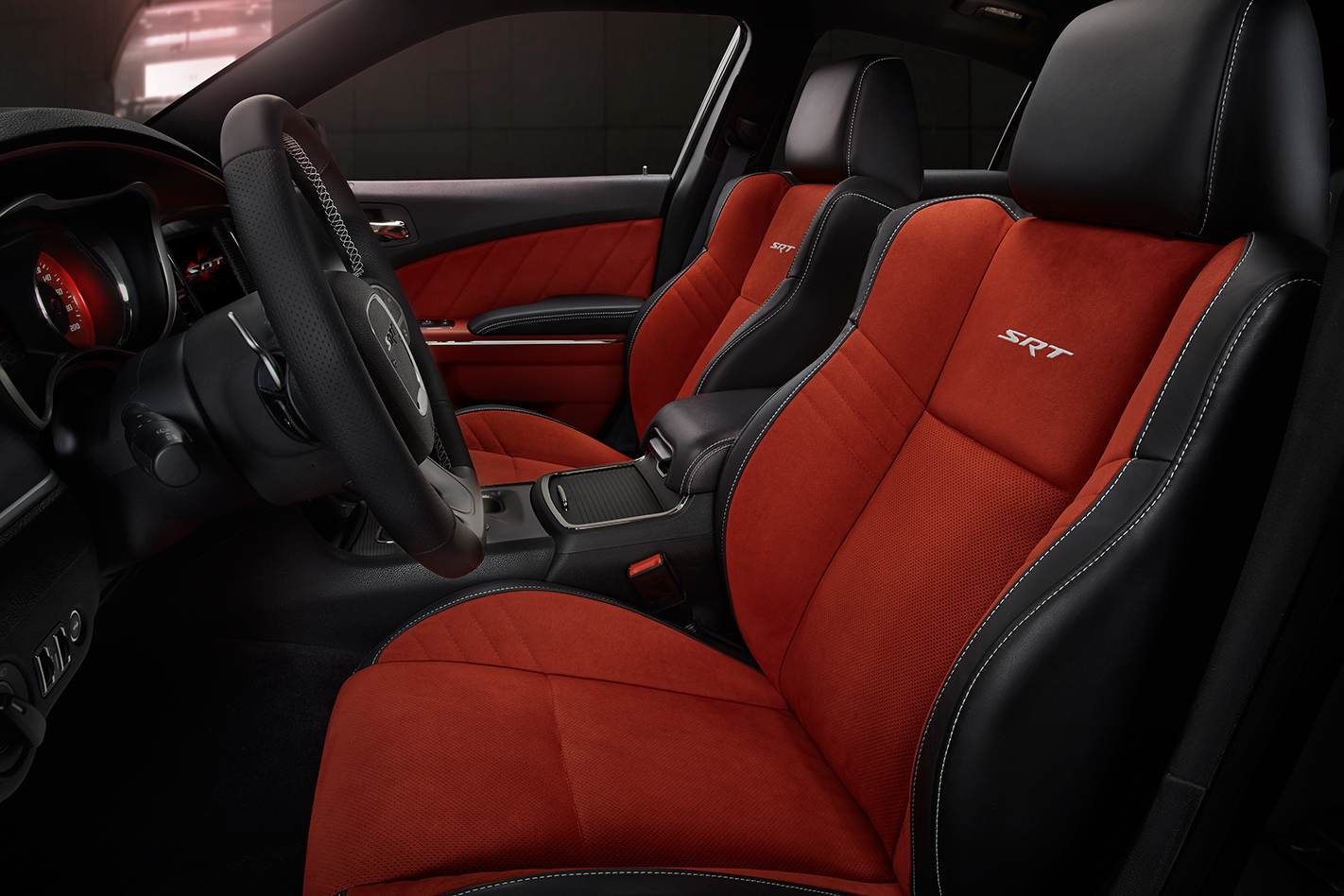 Ford’s Mustang is due to appear by the year’s end, but GM’s decision to not build a right-hand-drive Camaro will a big gap in the performance market, one that FCAA is keen to fill. The 527kW Dodge Challenger Hellcat is more than up to the task, throw in the four-door Charger for the family guys and it’s a one-two punch that could change the face of Australian motoring. They won’t be cheap with estimates just over the $100,000 mark, but with the $97,000 HSV GTS making up a full third of all HSV sales, the market for big V8 performance sedans is certainly there.

What makes the Hellcat so good? It’s all about that 707hp (527kW) supercharged Hemi V8. With 880Nm of torque the Hellcats can run low-11s over the quarter mile despite their hefty weight and Dodge is currently selling them as fast as they can build them.

But the deal isn’t sealed yet, Dougherty is currently in the US looking to get the project green lit, and the engineering side of things still needs to be worked out. Then there are the naming conventions to sort. The Charger name has been synonymous with performance motoring in Australia since the early seventies, and the highly successful ‘Hey Charger’ campaign is still remembered, but the Challenger name is owned by Mitsubishi locally and they’re not looking to give it up. 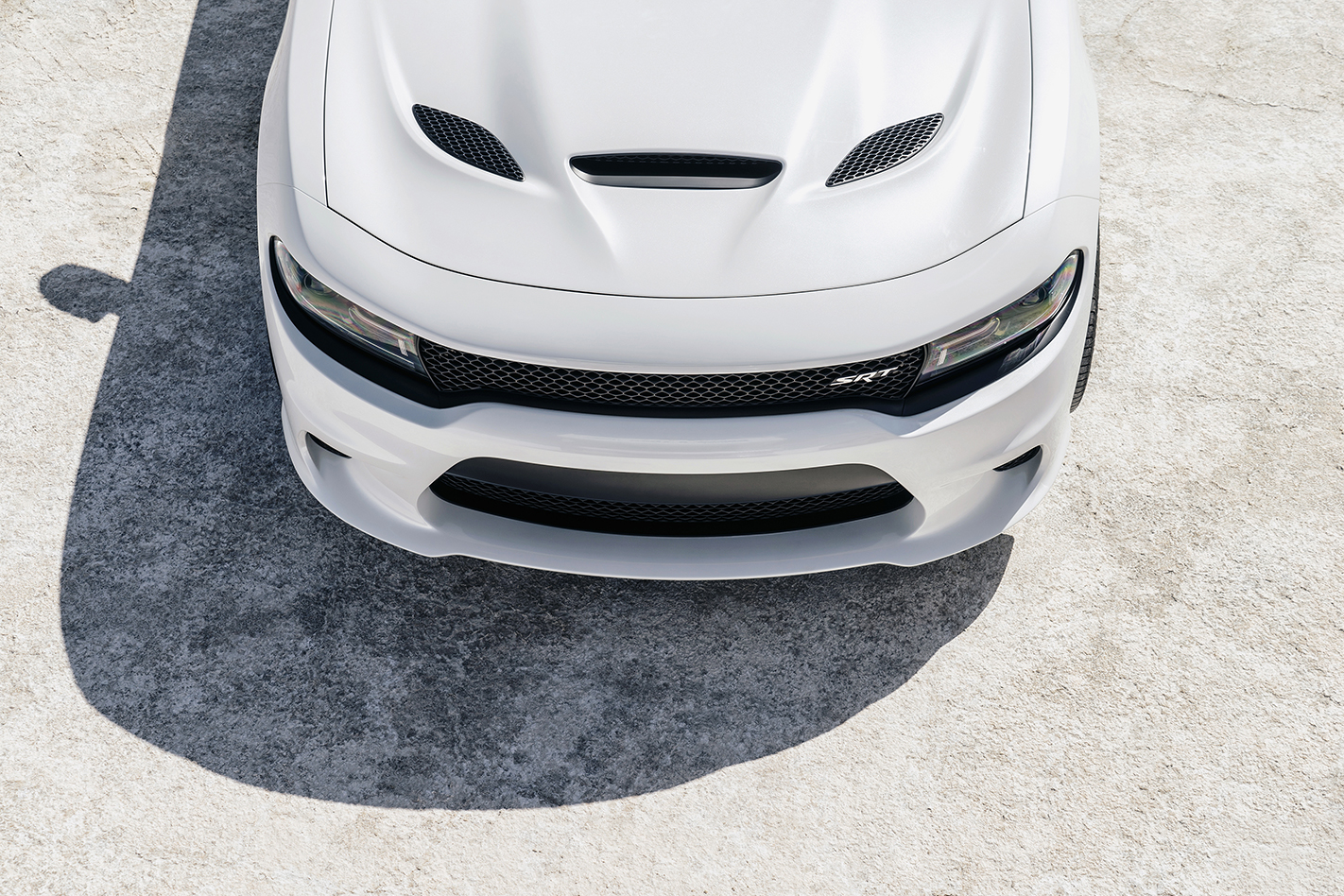 Rumour has it that locally-sold Challengers could wear the Charger nameplate to align the premium coupe with the iconic Australian badge, which means the four-door would need a new name. It’s not a foreign concept; American Dodge Darts were sold as Dodge Chargers in Brazil and Argentina back in the 70s.

Let us know in the comments section below. 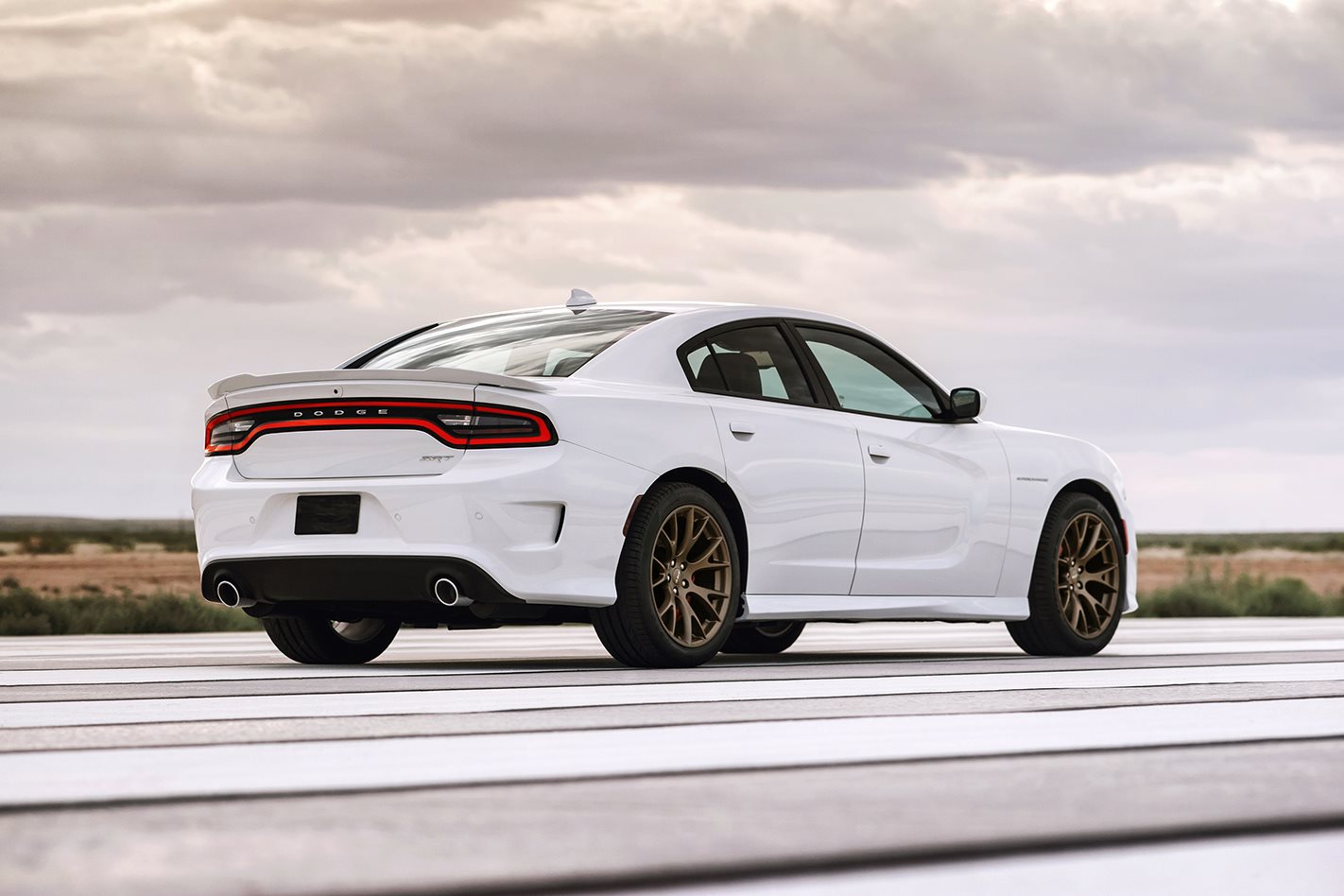 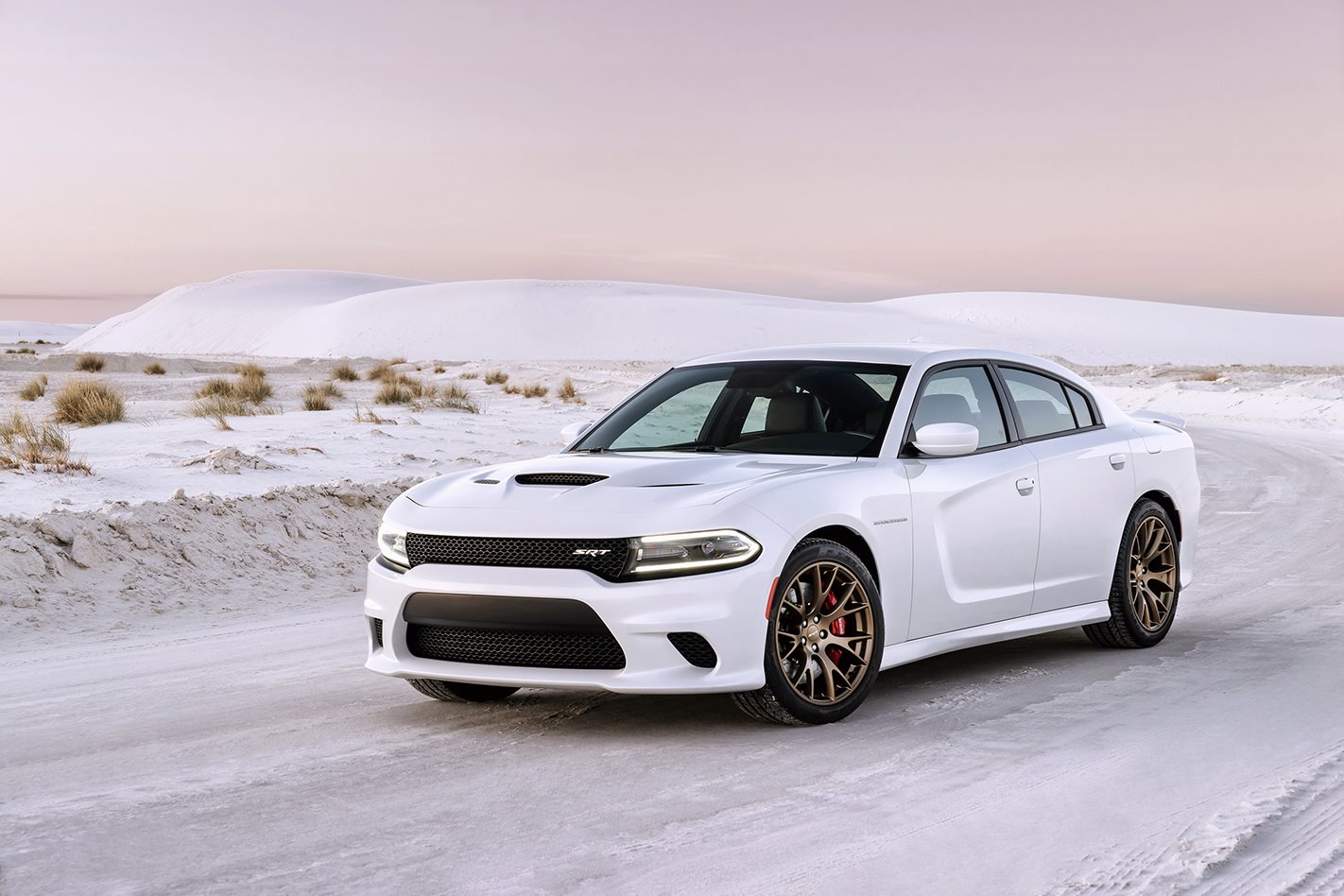 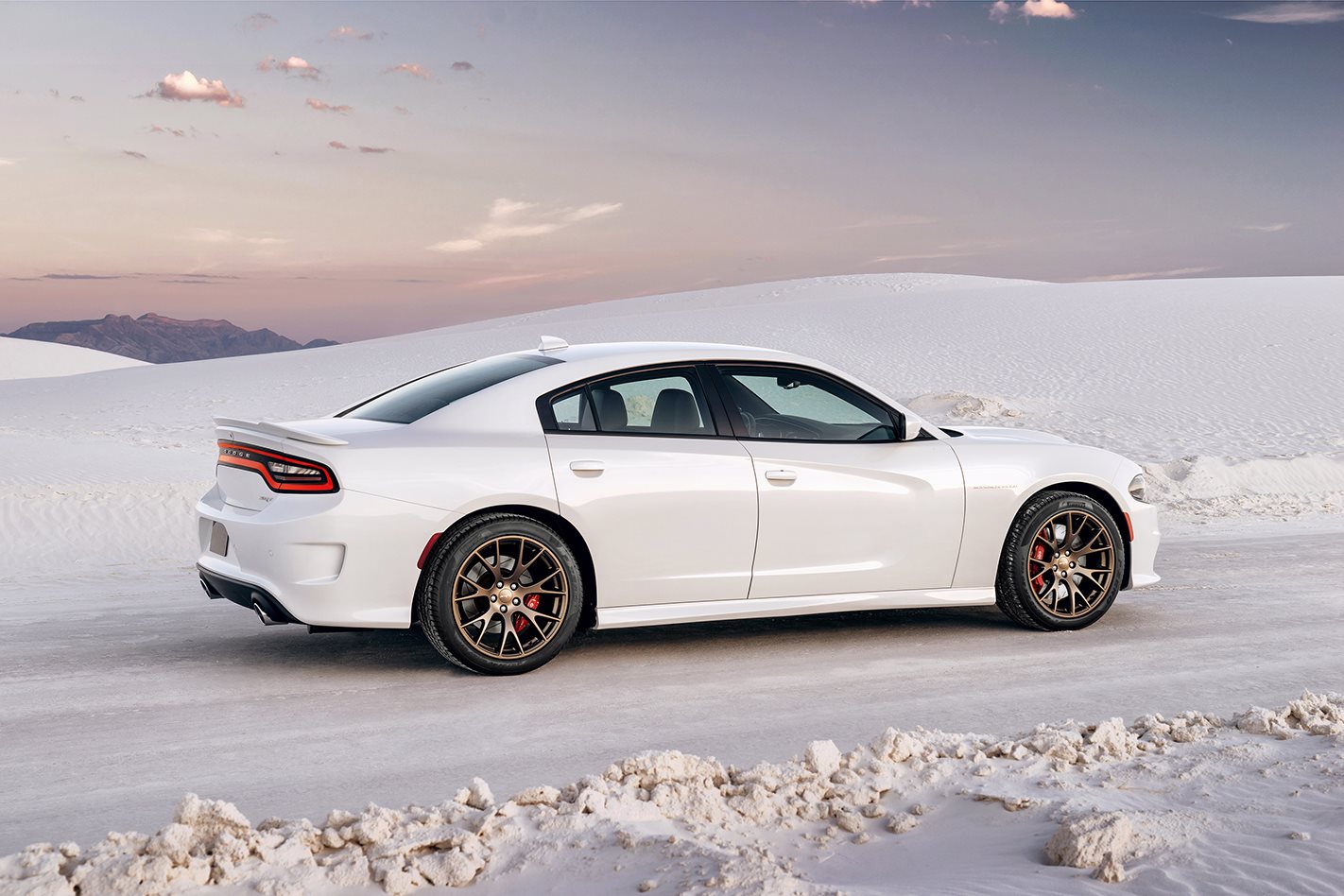 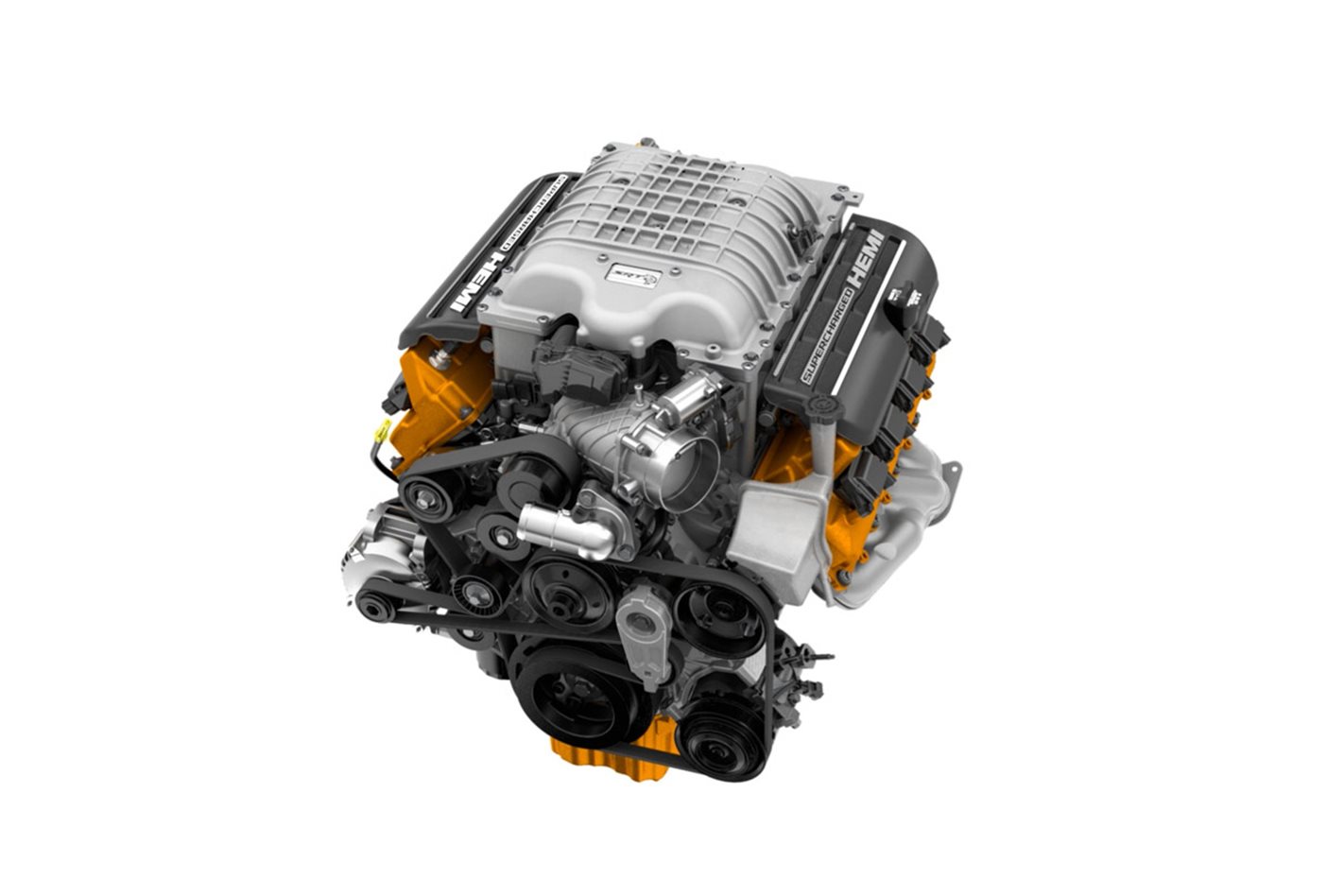 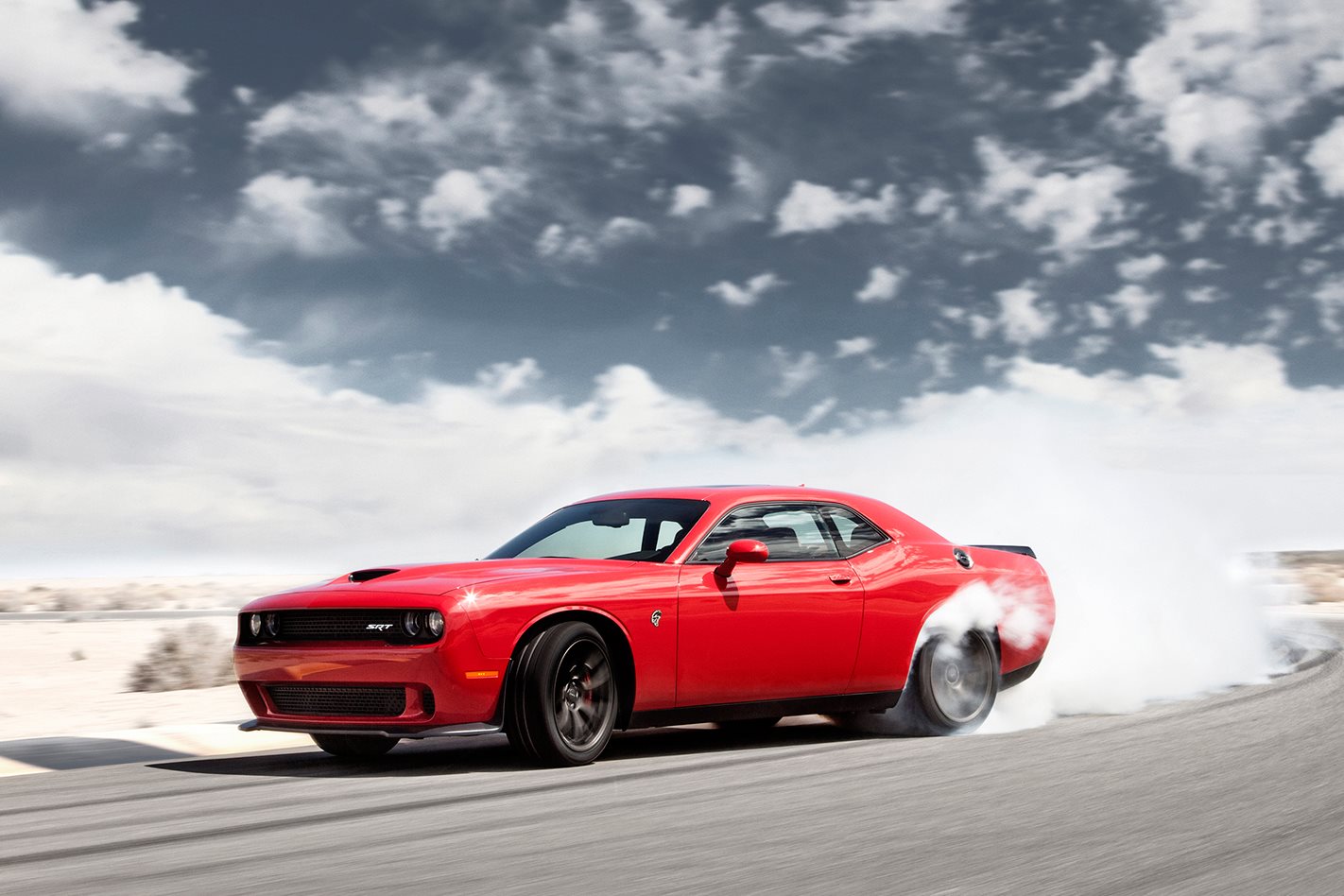 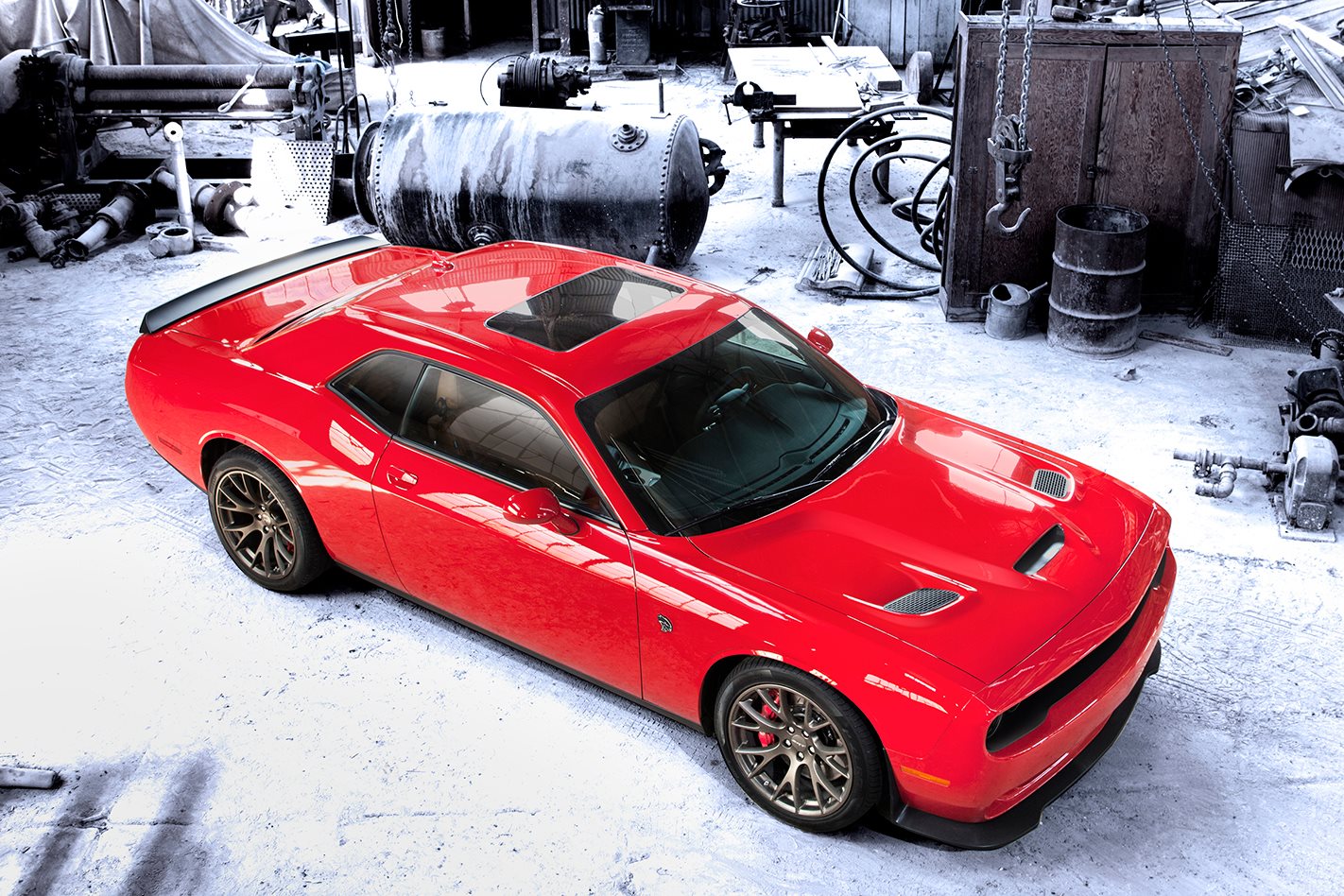 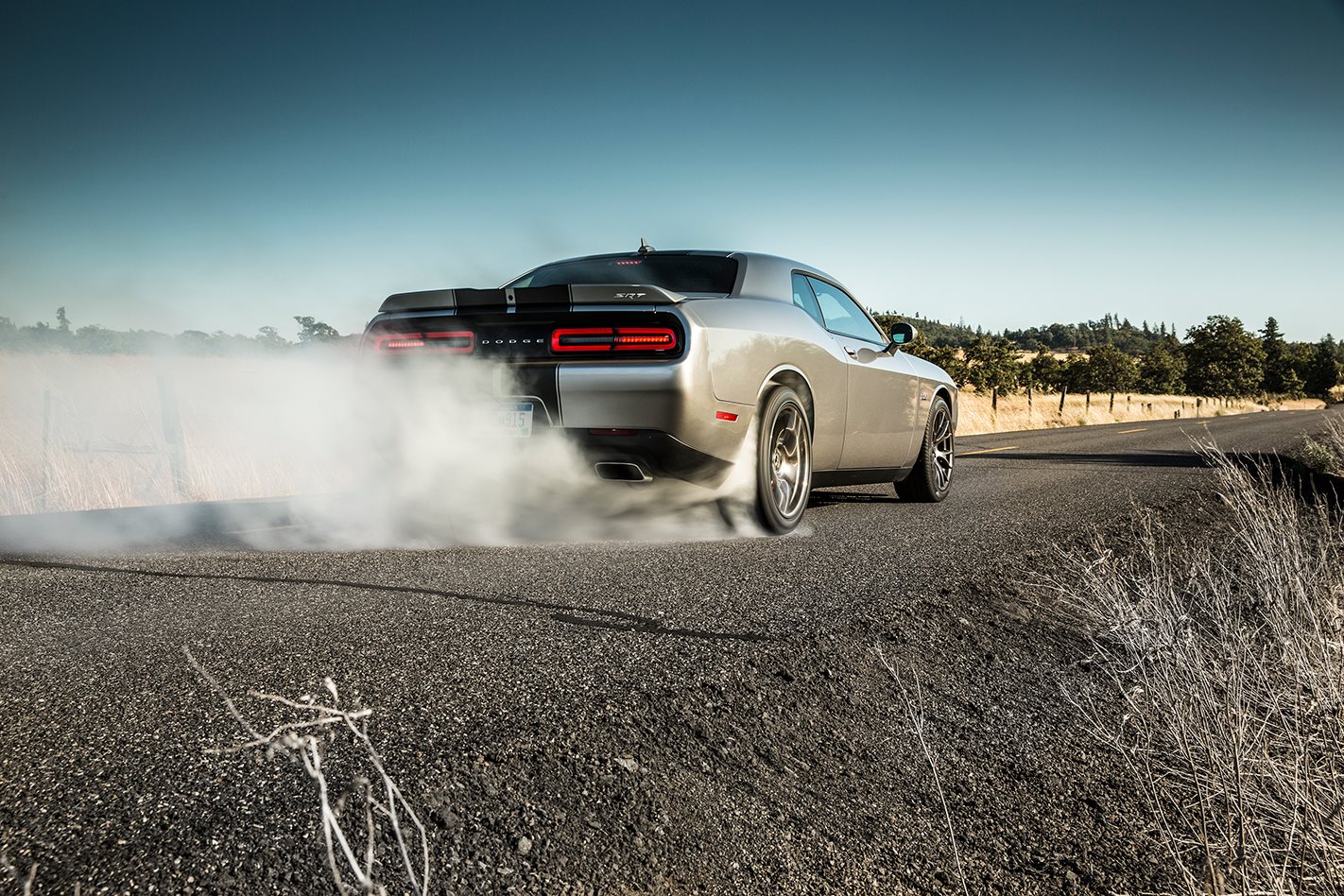 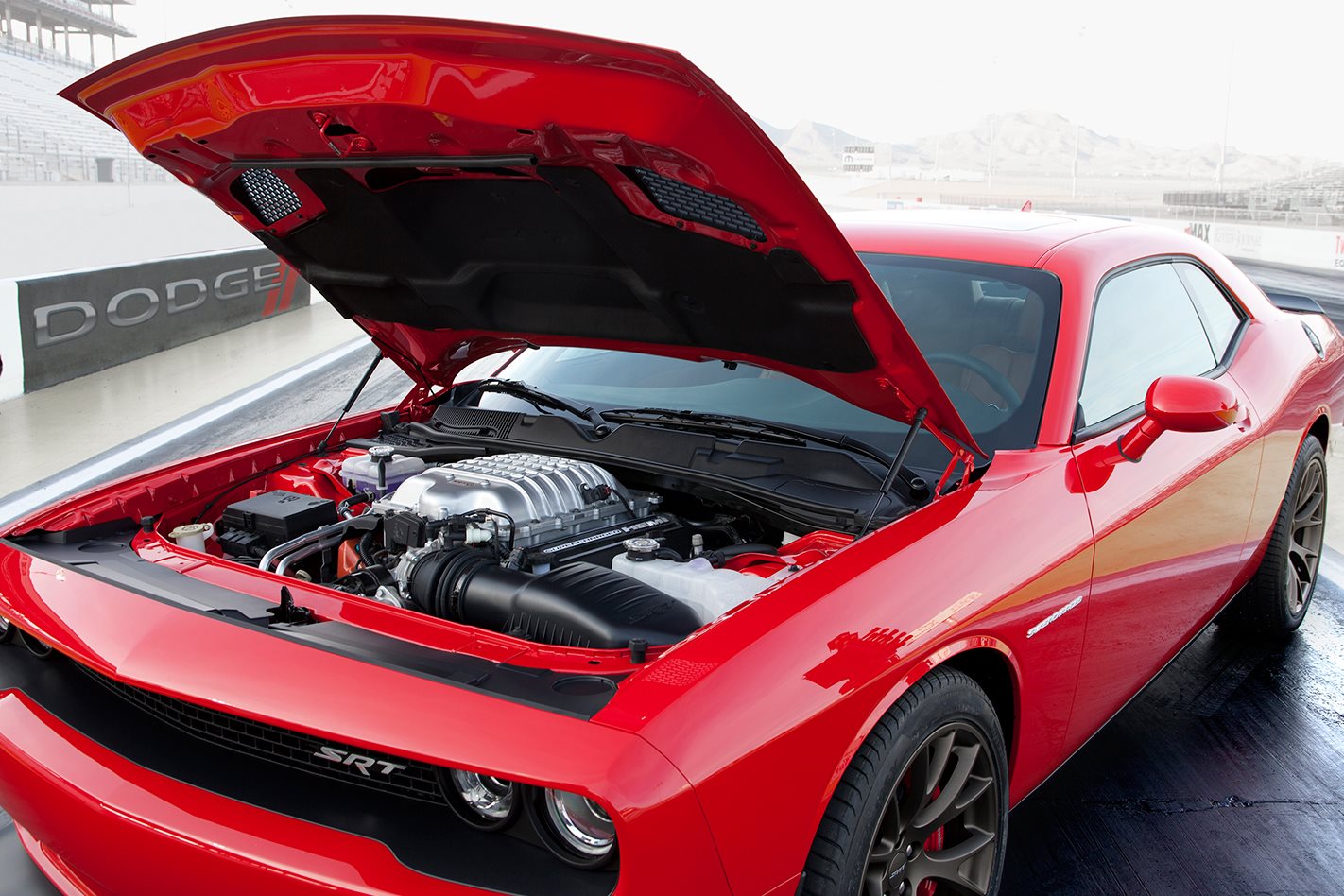 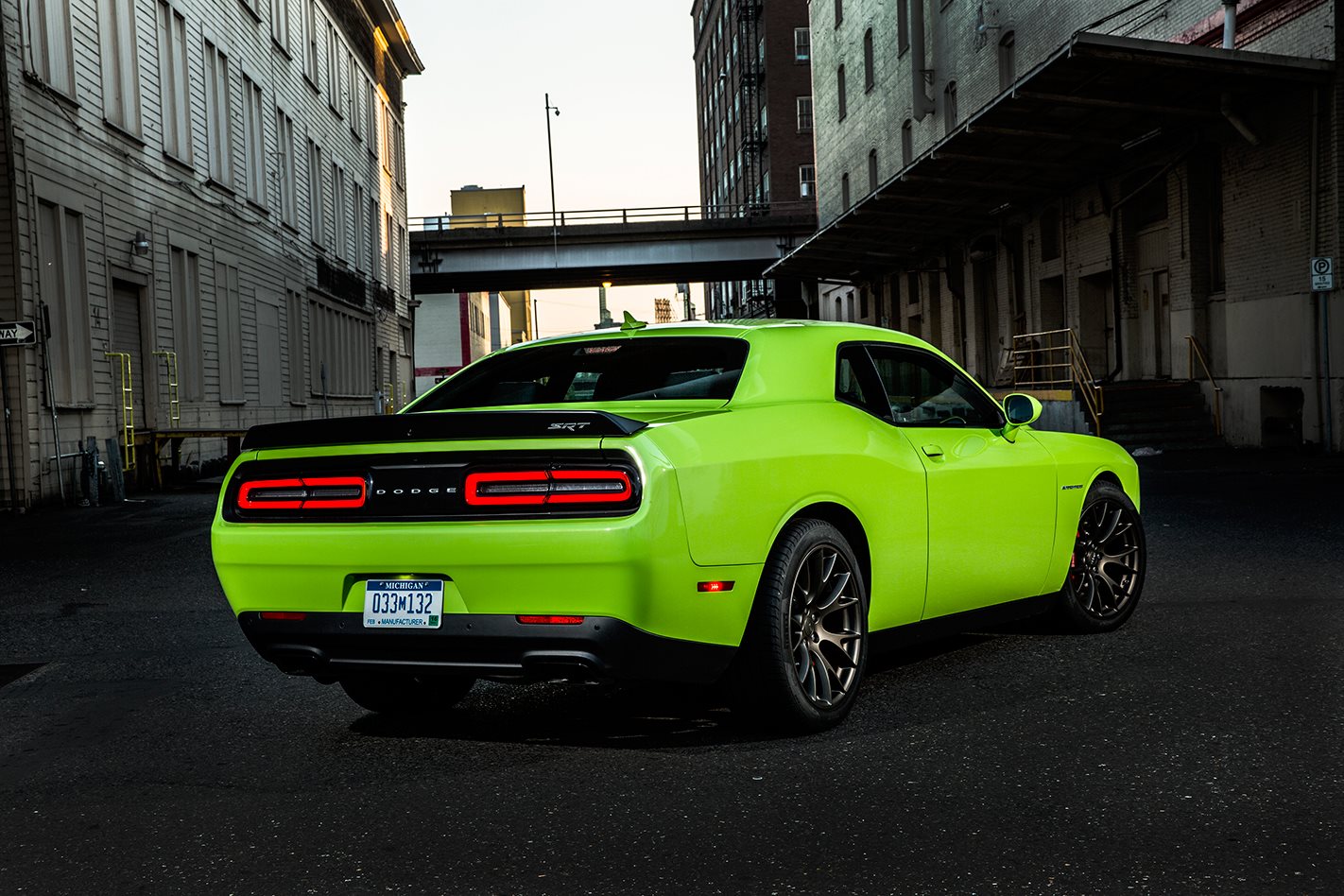 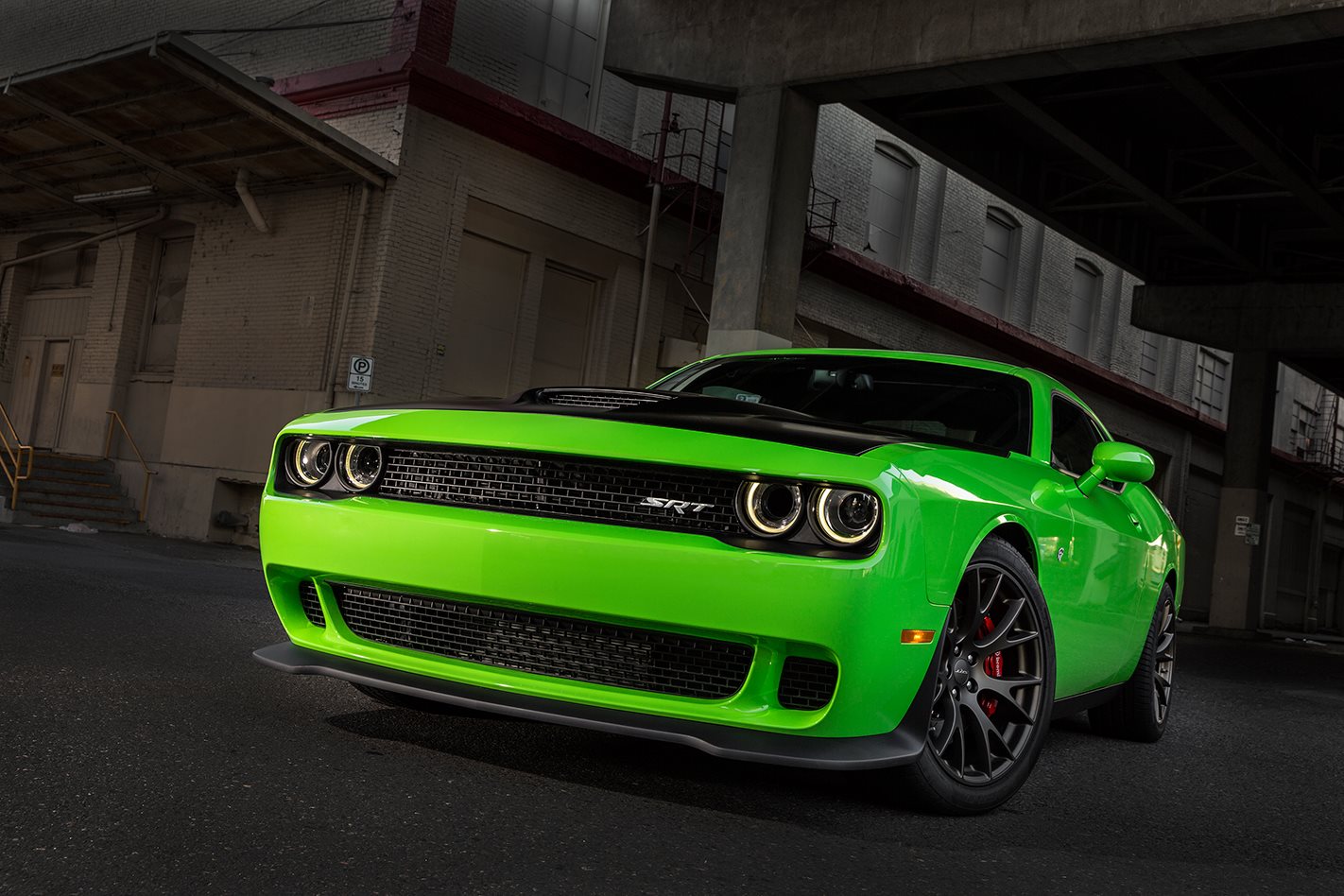 1 / 10 Ok, so the Dodge Charger is a four-door. Will Australians accept a Charger with four fire escapes?