WHILE we’ve been fairly entranced by the antics of the Aussie teams at Drag Week 2015, there is a lot of other fascinating machinery on show. Here are just a few of our favourites: 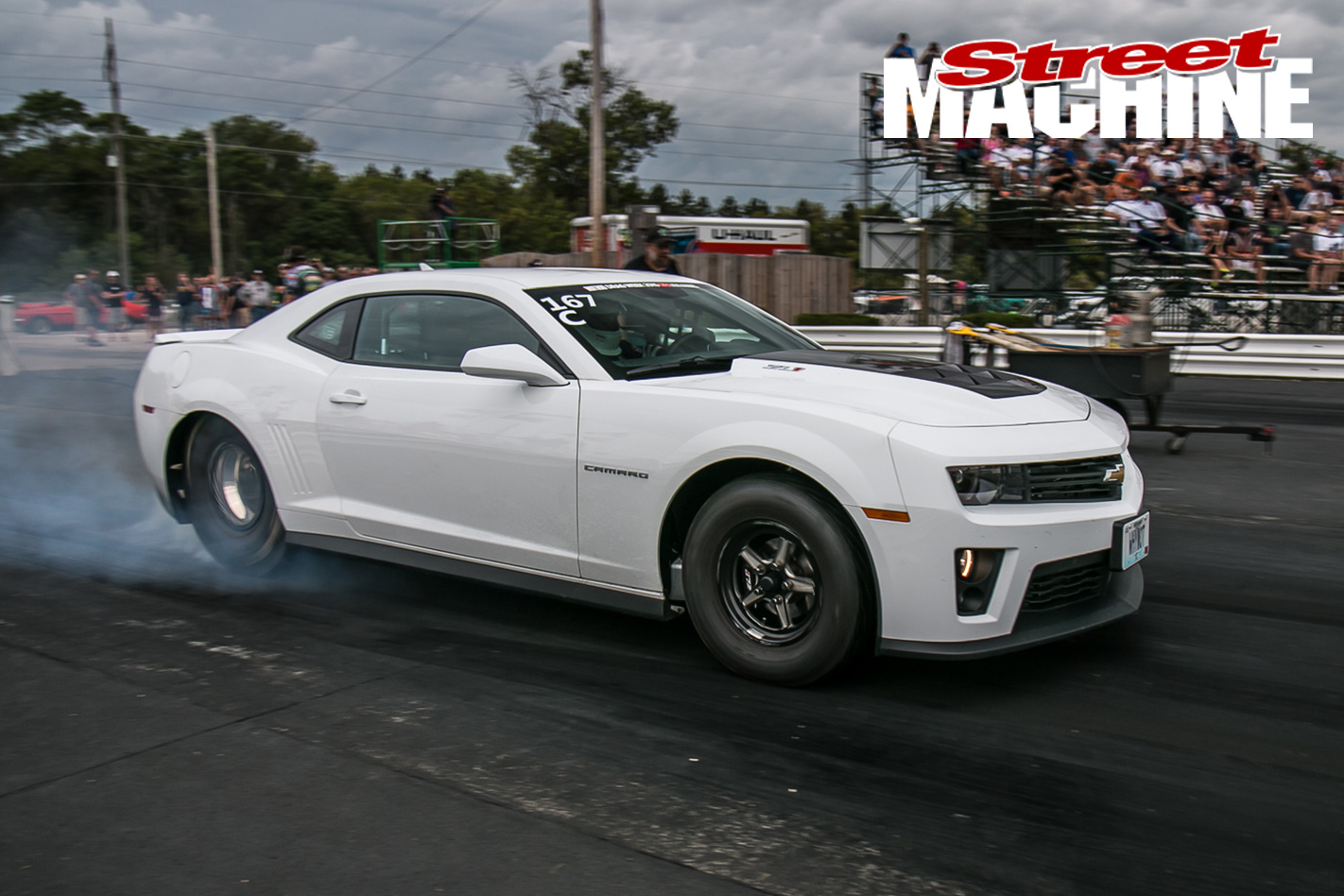 Tom McGilton’s 2013 ZL1 Camaro is an amazing piece of work. It is a Larson Race Cars-built 2500hp Unlimited Class monster, but it retains all of the factory comforts, including the interior, audio, insulation, air conditioning and even Bluetooth! The mill is a 540ci big-block with twin 88mm turbos and an air-to-air intercooler. 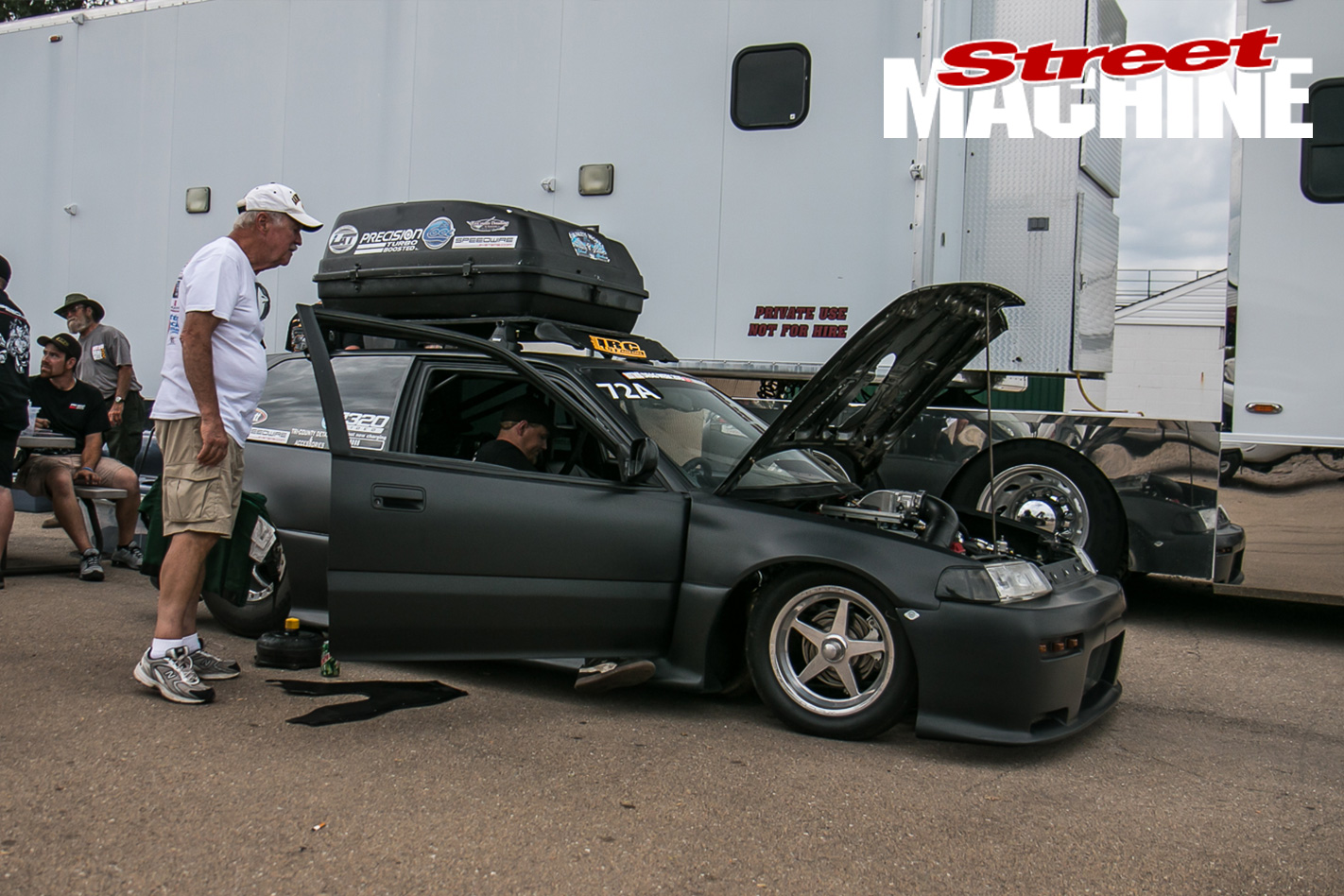 Jeff Lutz Jr rolls in one hell of a Honda Civic. It runs a 434ci twin-turbo Chev small-block, two-speed auto and a Gear Vendors overdrive out back. Sadly, the little tube-frame weapon is out of the game. 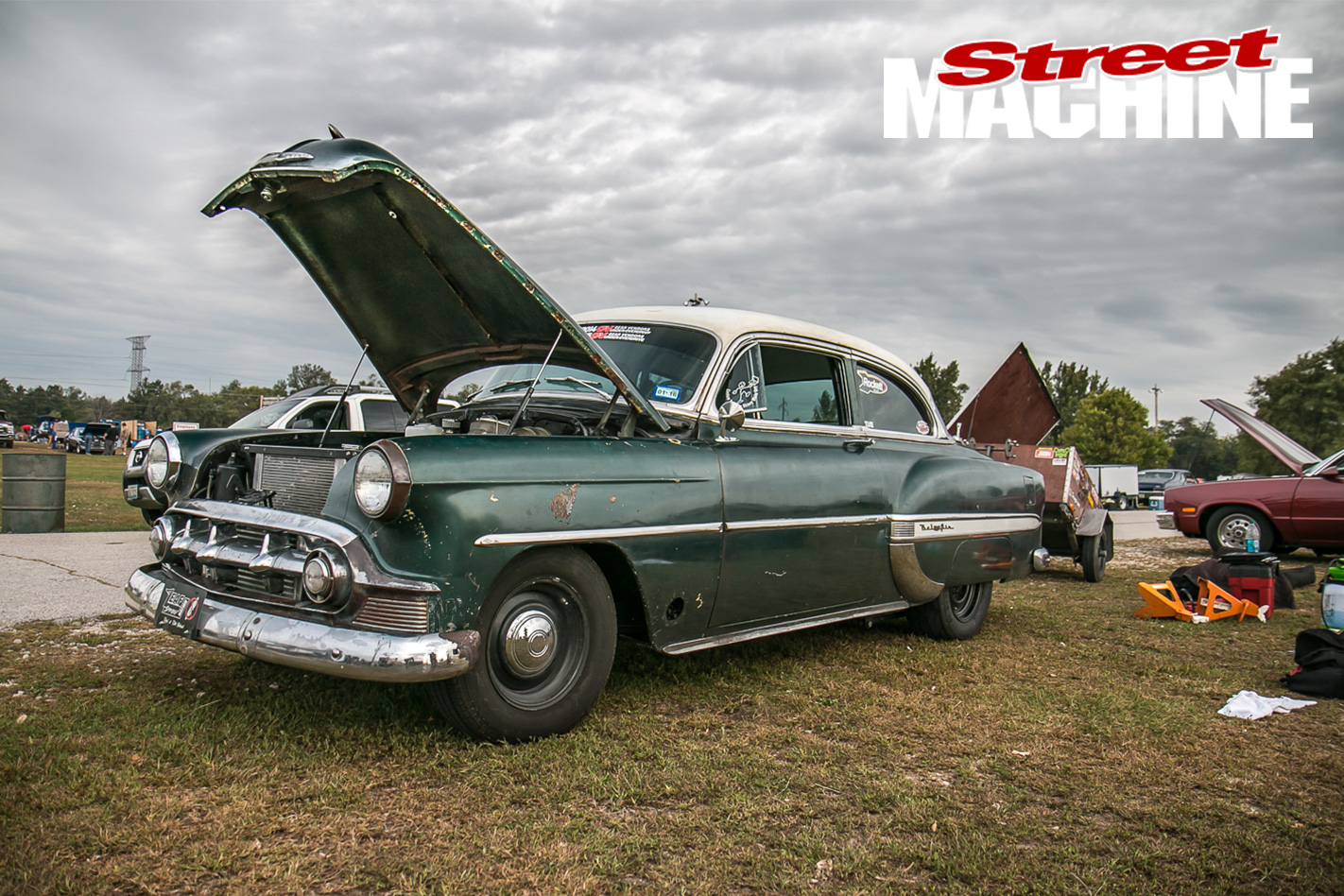 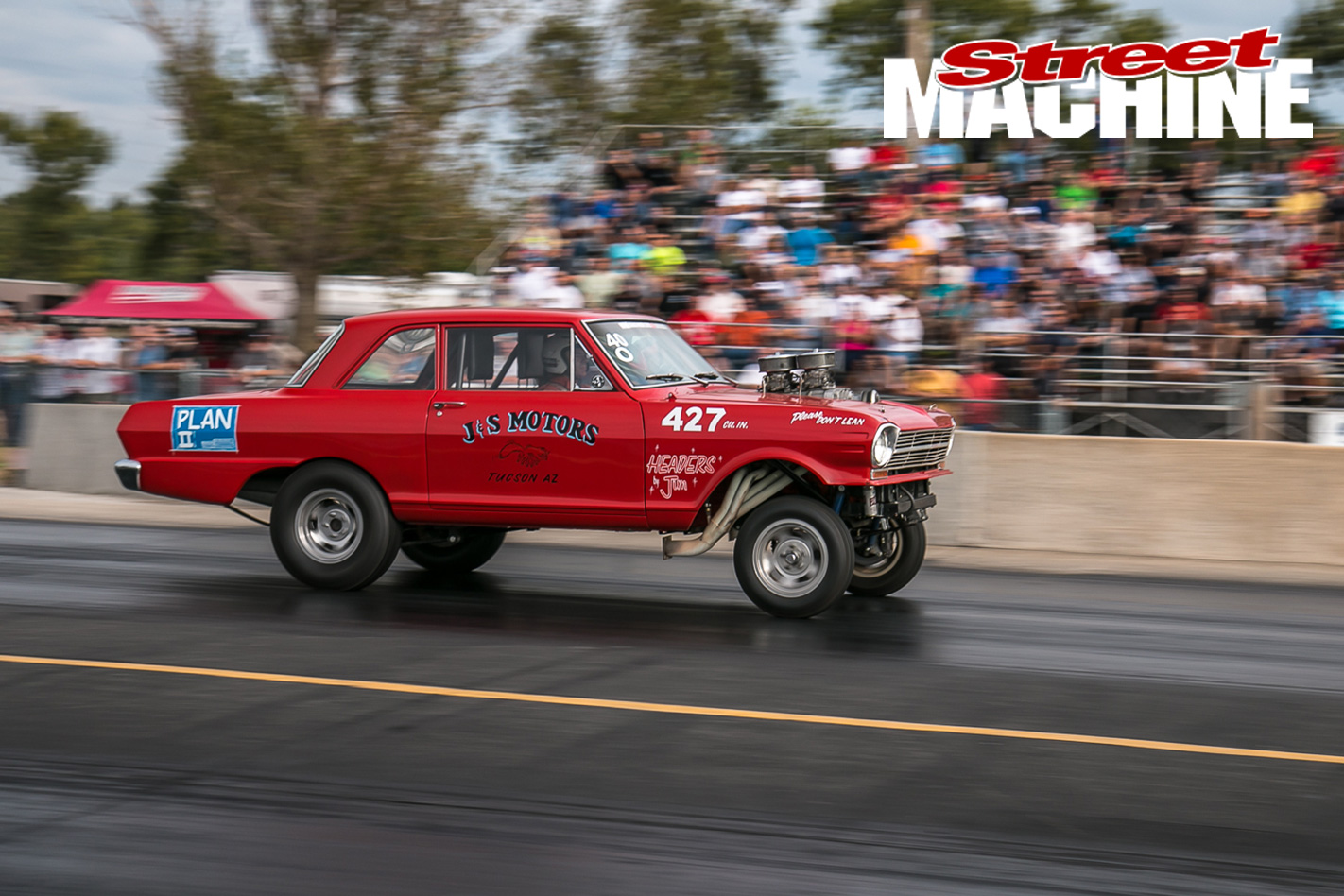 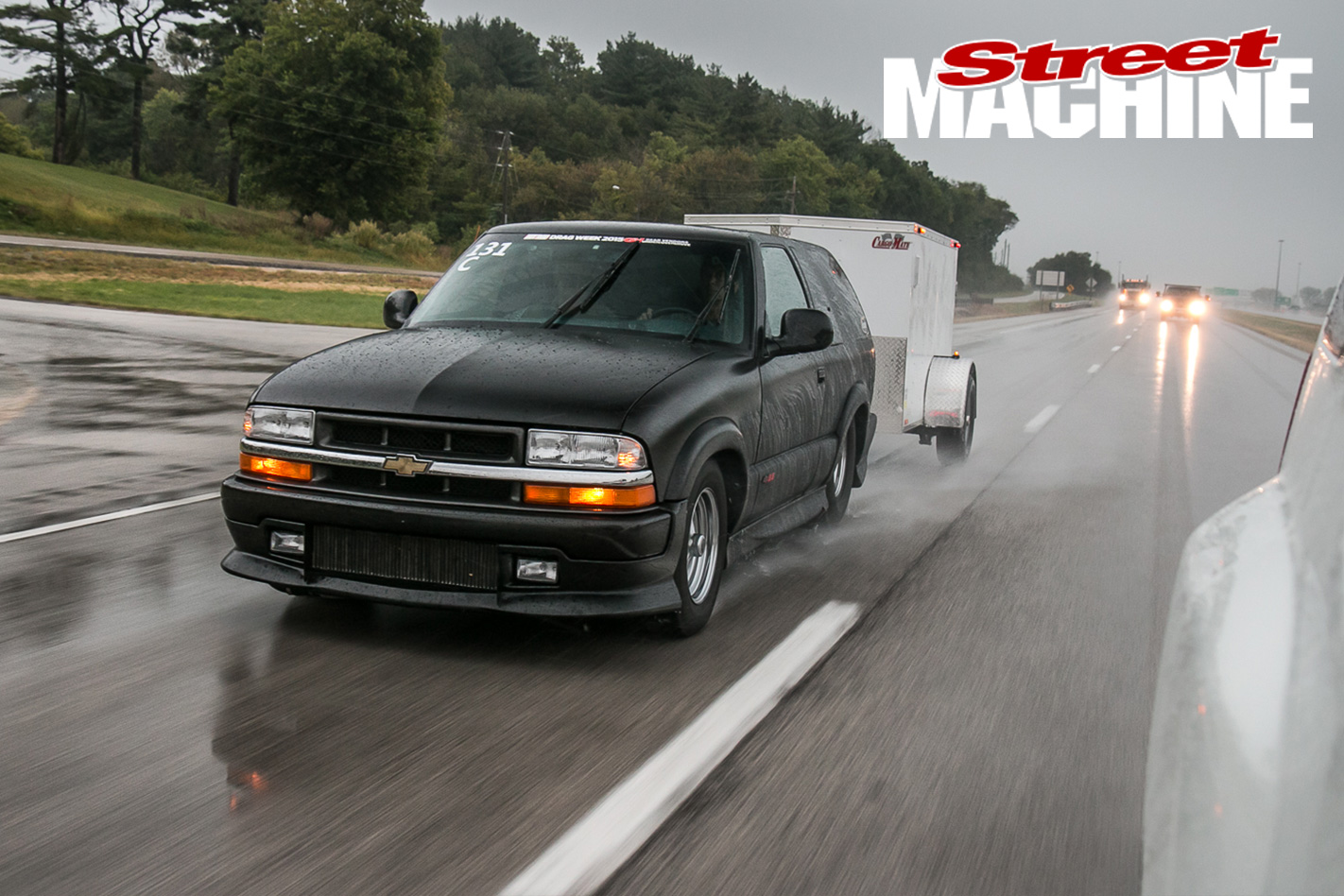 Stephen Fagen’s SS Chev Blazer (it is actually an S10 pick-up with Blazer roof and quarter panels) runs a ProCharged big-block and is a Drag Week veteran. It makes over 1000hp at the tyres, and has run a best of 9.04 at Drag Week, but has crept into the eight-second zone in other competitions. 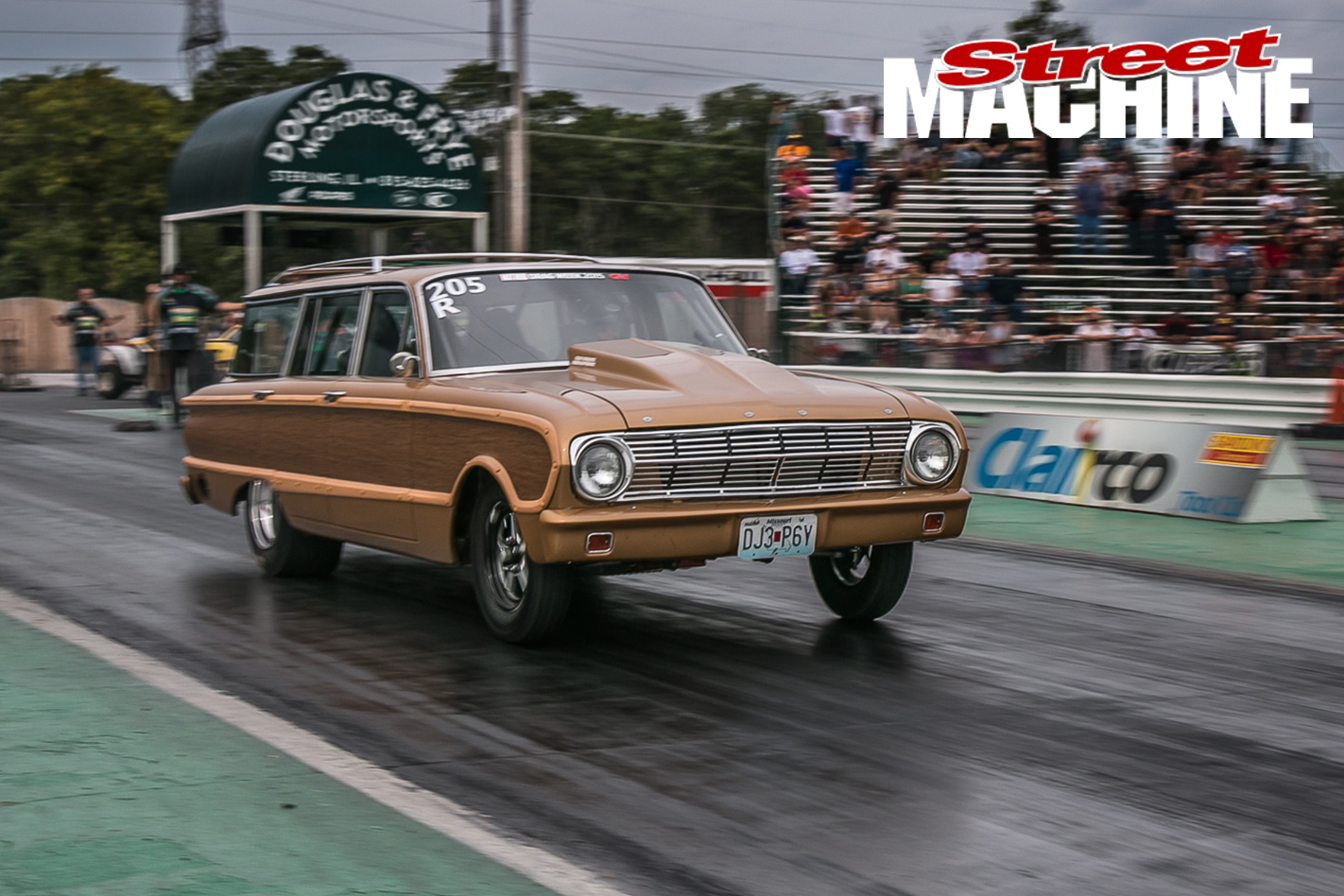