With the likes of Bollinger Motors and Rivian set to unleash new all-electric off-roaders on the world, ECD has joined the electric bandwagon by working with UK-based Electric Classic Cars to create a retrofit electric drive package for the classic Defender.

According to ECD, the electric drive retrofit uses a Tesla Direct unit that is paired with a 100kWh Tesla battery pack and Tesla-sourced power control systems. 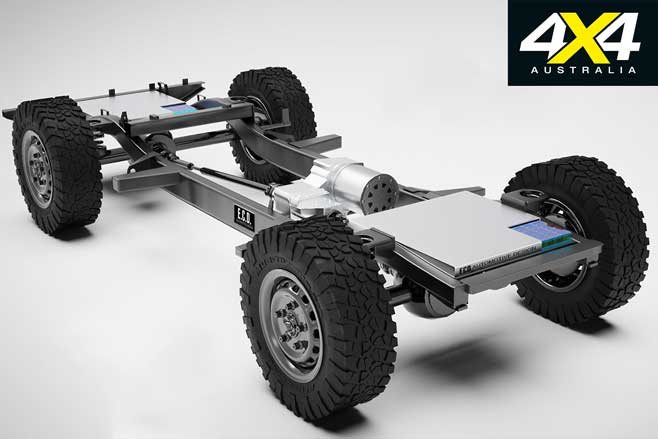 While no output figures are quoted, ECD claims the Electric Defender conversion will give the classic workhorse a spritely 0-96km/h acceleration time of five seconds flat and an estimated driving range of 354km.

Like many of its restomod projects, ECD says that customers would be able to fully customise their own Electric Defender to their individual spec; though as it is with many classic 4x4 restomods, don’t expect the end product to be affordable, with many of ECD’s handiwork pegged with six-figure sums.

Founded in 2013 and based in Florida, ECD Automotive Design has built a strong reputation as restoration specialists for classic Land Rovers in the United States.​