Full Jeep range to be electrified by 2022

Jeep will become the greenest SUV brand in the world, offering electric powertrains across its entire model range.

FCA has announced that the full line-up of Jeep vehicles will be electrified by the year 2022.

The Australian line-up includes all of its SUVs ranging from the Compass, Cherokee, Grand Cherokee, Wrangler and the new Gladiator pick-up truck, which goes on sale in quarter two of 2020. 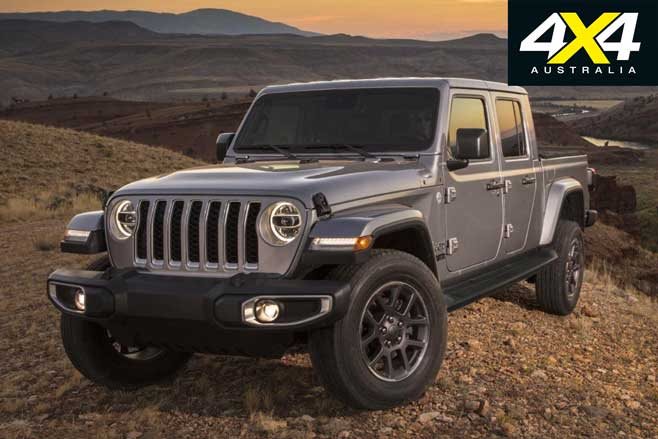 Globally, the EVs will also include the compact Renegade SUV, which is no longer sold in Australia; the seven-seat Grand Commander, which is sold exclusively in China; the yet-to-be-released Wagoneer and Grand Wagoneer large SUVs; and the next-generation Grand Cherokee. All of these vehicles will offer either PHEV or BEV variants in addition to internal combustion powertrains by 2022.

Speaking at a Jeep drive event in New Zealand this week, Jeep Global President Christian Meunièr said Jeep would be, “the greenest SUV brand in the world.”

Meunièr went on to also say that the electrified Jeeps will be, “the best Jeeps ever” and that they would be the most capable as well as being the fastest Jeep models.

The Jeep EVs will form part of a grand expansion plan for the Jeep brand worldwide. 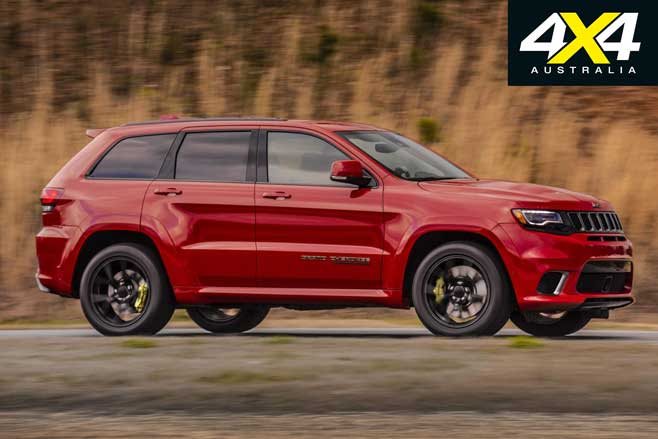 Over the last 10 years Jeeps global sales have increased five-fold from 300,000 units in 2009 to 1.5 million in 2019, and Meunier sees that growth continuing with new models and powertrains. This impressive sales growth has not been matched in the Australian market, however, with the brand selling 4193 units locally in 2009 and projected to sell 5622 units in 2019 – a more modest increase of around 34 per cent over the same 10-year period.

Nevertheless, sales could be boosted by the introduction of the 2021 Jeep Grand Cherokee, which is expected to be revealed toward the end of next year and is tipped to ride on a platform derived from an Alfa Romeo product. It will be bigger than the current generation Grand Cherokee and is expected to include a three-row, seven-seat variant. Jeep Australia’s new Managing Director, Kevin Flynn, said he would be very excited to see such a model here, while not actually confirming its existence. “I think a seven-seat Grand Cherokee would do very well in Australia,” he exclaimed.