Cosworth fires up in F1 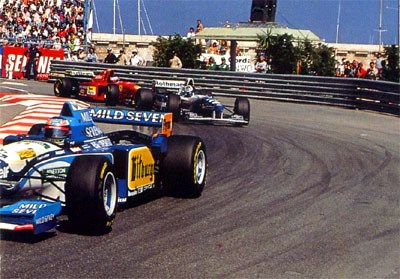 The controversial new price cap strategy has brought old and new faces back to the beleaguered sport.

Ecclestone must be performing his victory jig right about now... news is that four teams have signed up to receive the Cosworth 'cut-price' factory engine for 2010.


Ferrari and Renault are still crying foul about the price caps, and Mercedes is enjoying the kudos of having its engines in current championship leaders Brawn (ironically ex-Team Honda) as well as their own. So the signed teams are essentially fresh faces.

British scribe Peter Windsor, who writes for the USF1 team, confirmed at the last round in Monaco that the new Team America has indeed signed the dotted line. To enter the F1 in 2010, you must have an engine, and USF1 have reportedly paid the 'bargain' rate of 2.5 million euros to enter the capped program.

Auto Motor und Sport claims that three others have signed the deal, and points towards Campos Racing and Epsilon Euskadi.

In forty-odd years, Cosworth was behind 176 race winners, second only to Ferrari. They bowed out in 2006. 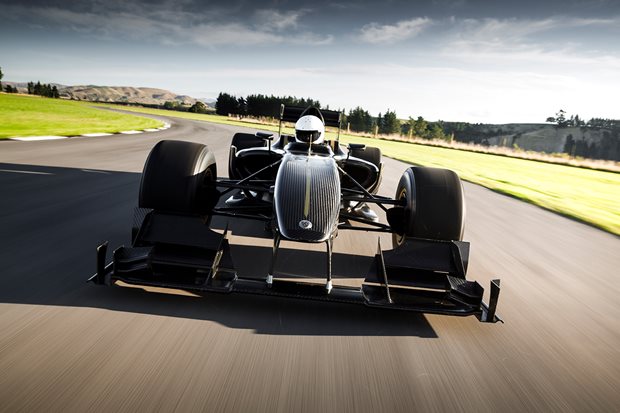 Always dreamed of driving a Formula 1 car? Strap in as Wheels editor Alex Inwood tests the closest thing to Daniel Ricciardo’s Sunday sled that money can buy. And it’s made in... 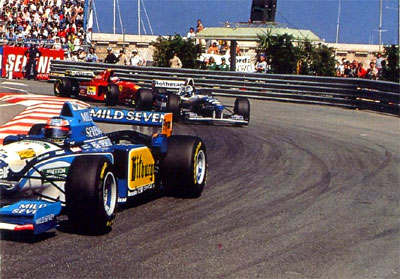 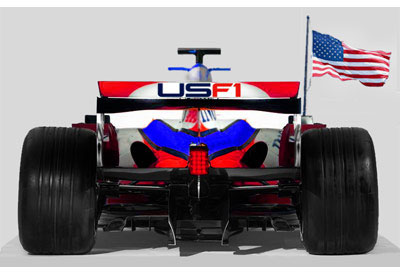