THE 67th Frankfurt Motor Show has opened in style, with high-end hypercars and a groundswell towards e-mobility dominating proceedings.

View all of our Frankfurt coverage, as it happens, right here!

The highlight of this year’s show has to be the Mercedes-Benz Project One, a Formula One-engined road car that pushes the boundaries of design, construction, and performance. Other warmed-over debuts include the Porsche Macan Turbo, an all-new Volkswagen Polo GTI, and the most hardcore Renaultsport-fettled Renault Megane yet. 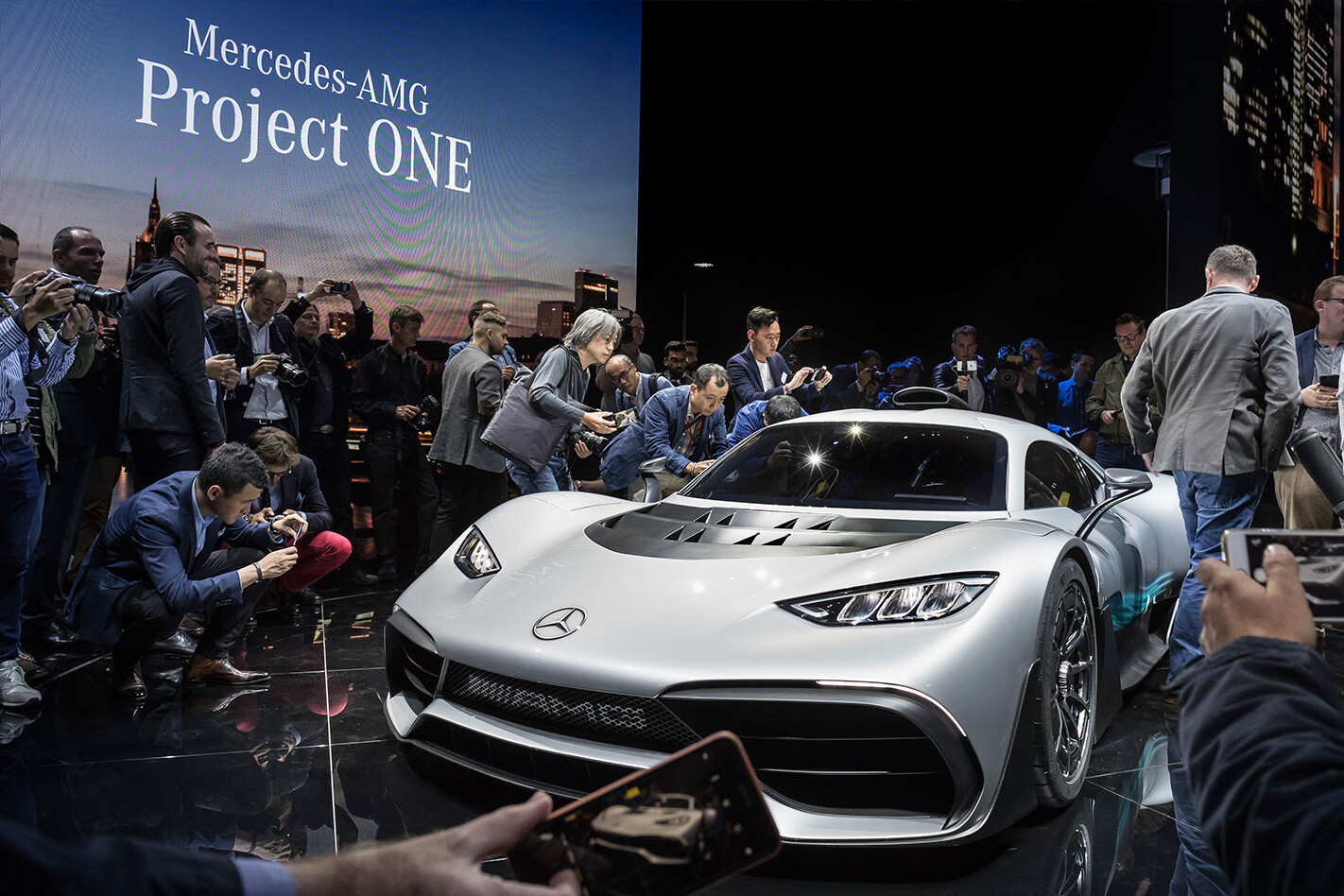 Audi, meanwhile, has shown the Audi RS4 Avant featuring a return to a twin-turbo V6 powerplant. BMW, on the other hand, has stumped up our first look in the metal of the all-new M5, and Bentley has shown an all-new Continental GT that borrows heavily from previous concept cars.

But it is visions of the future that also dominate. Audi’s Aicon concept previews a self-driving, luxury-laden taxi, while BMW rolled out the BMW i Vision Dynamics. It is a Vision NEXT 100-inspired concept that provides a glimpse of a four-door gran coupe that will one day slot in between the i3 and the i8. BMW also announced it would have 25 electrified models in its showroom by 2025 – with 12 of them being fully electric. Over at Mercedes-Benz, the wraps came off the SUV-styled EQA concept, giving a hint of the first all-electric vehicle it will roll out under its EQ brand. Jaguar, meanwhile, stumped up the I-Pace electric SUV.

Mainstream brands also had a visible presence, with Kia tearing up the rule books to turn out its Proceed concept, a sharp-looking liftback-styled cross between a hatchback and a wagon. The Kia Stonic also had its first European outing. The Honda Jazz has received a facelift, and the Suzuki Swift Sport has gained a turbocharged engine from the Vitara SUV.

Honda, meanwhile, has unveiled a sharp-looking electric vehicle called the Urban EV that it wants to have on the market by 2019 – no news yet on an Australian arrival though. And not to be outdone, Skoda revealed the dumpy looking Vision E, an electric SUV that taps parent Volkswagen’s new MQB platform. 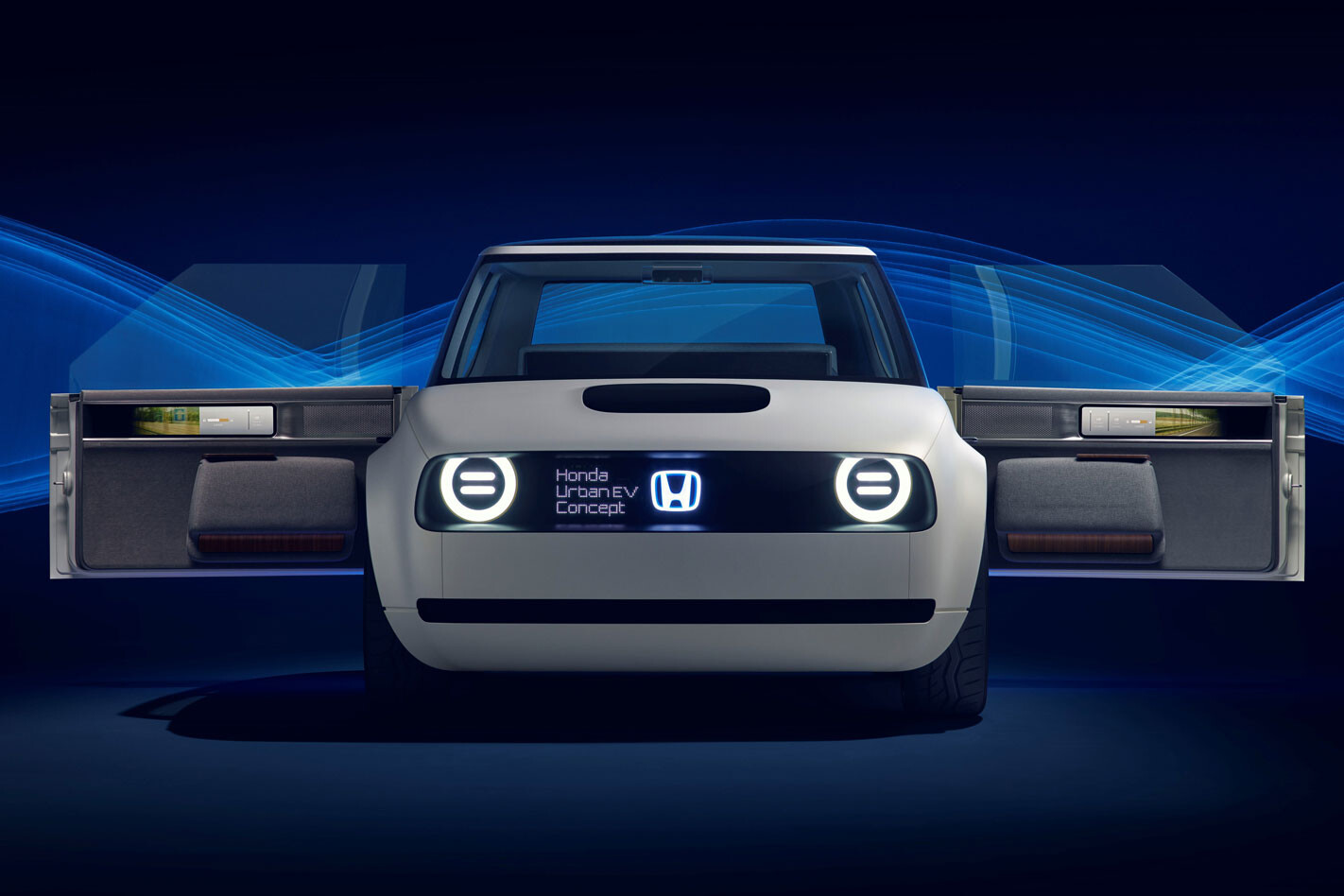 Wheels is on the ground in Frankfurt covering all the breaking stories.