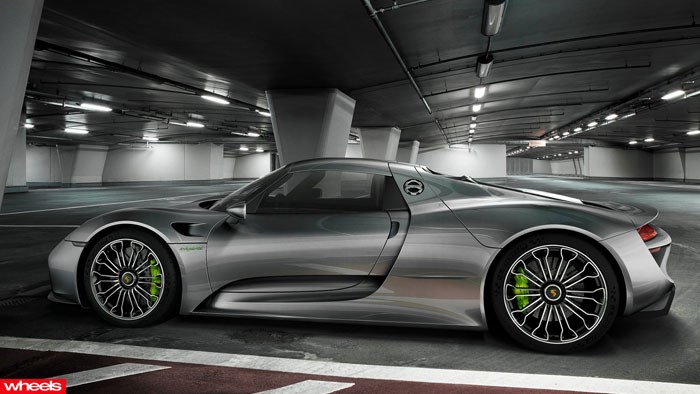 Porsche has finally ripped the covers off a production-ready variant of its 918 plug-in hypercar – but don’t expect it to grow an extra pair of doors any time soon.

Porsche has finally ripped the covers off a production-ready variant of its 918 plug-in hypercar – but don’t expect it to grow an extra pair of doors any time soon.

Speculation that Porsche was developing a secret four-door 918 was rife leading into the Frankfurt Motor show, with AutoCar reporting the project, labelled 984, was so advanced models had already been fashioned.

But when approached by Wheels, Porsche execs dismissed the idea as ‘rubbish’, and claimed no such program exists.

They did however confirm Porsche’s Ferrari-killing mid-engined supercar, or ‘baby 918’ is still destined for production at this stage.

No official word either if Australia is likely to receive any of the new, left-hand-drive only 918s, with the limited-edition ‘green’ hypercar expected to cost over $1.3 million.

Those numbers mightn’t be as brutal as the new Ferrari LaFerrari or McLaren P1, but Porsche is confident the 918 will be quicker around a circuit thanks to its advanced four-wheel-drive and torque-vectoring systems.

All in a car capable of travelling 30km solely on electrical, zero-emission, power.

Porsche also had its new Panamera S E-Hybrid and Panamera diesel on display.

Flick through the gallery to check out the production 918 Spyder. 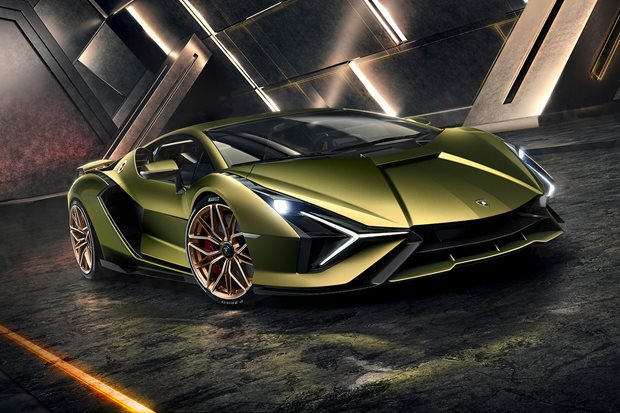 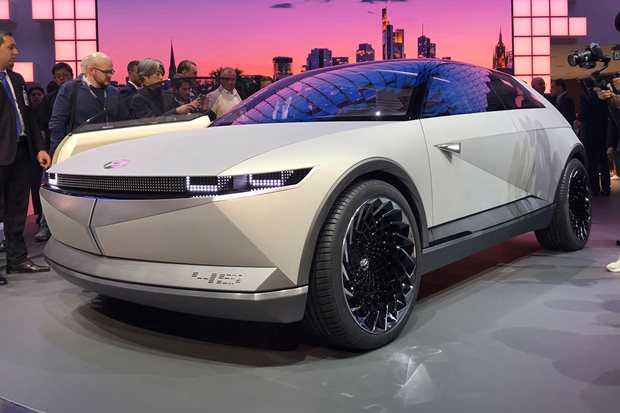 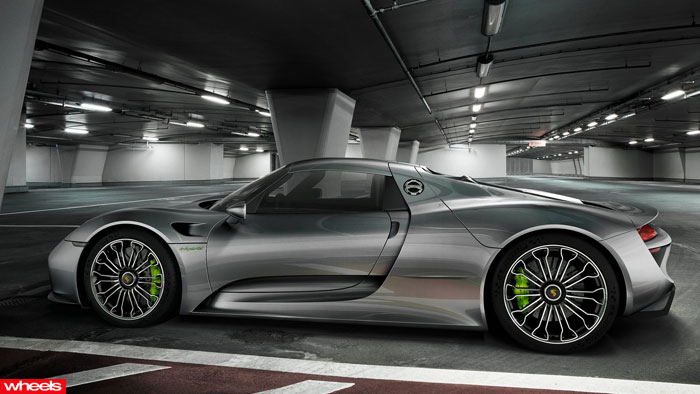 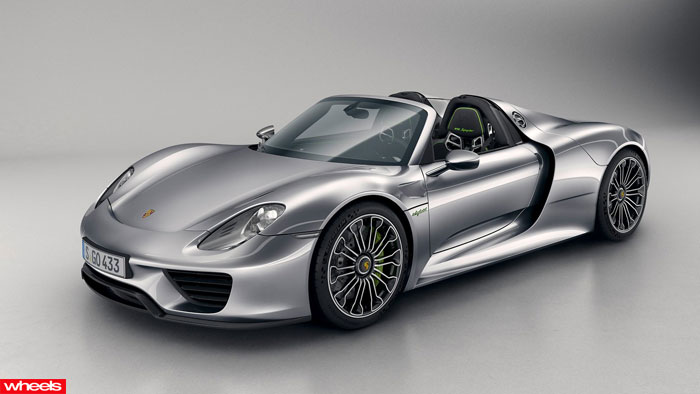 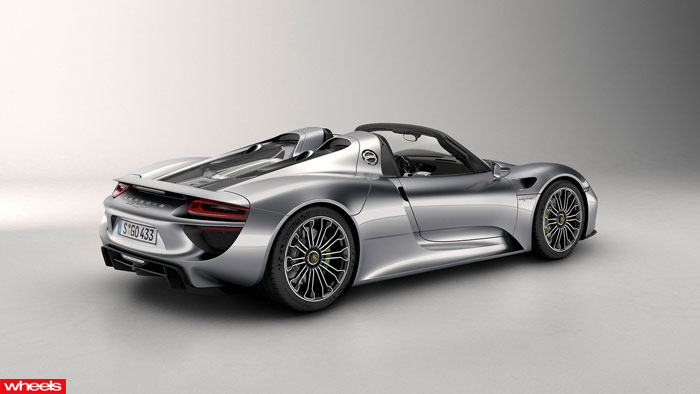 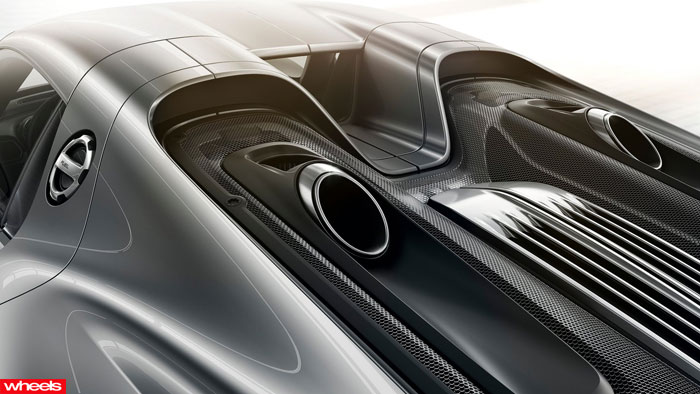 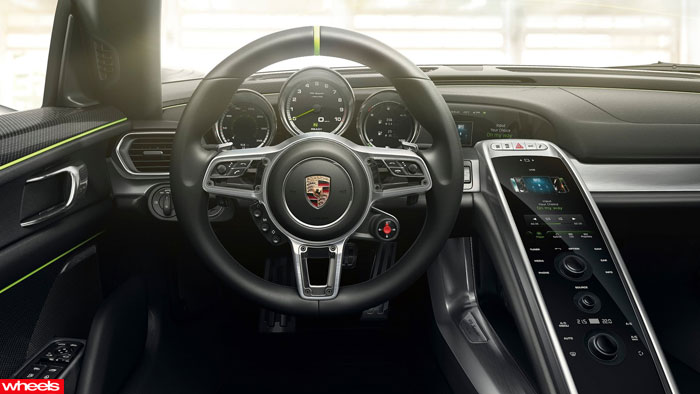 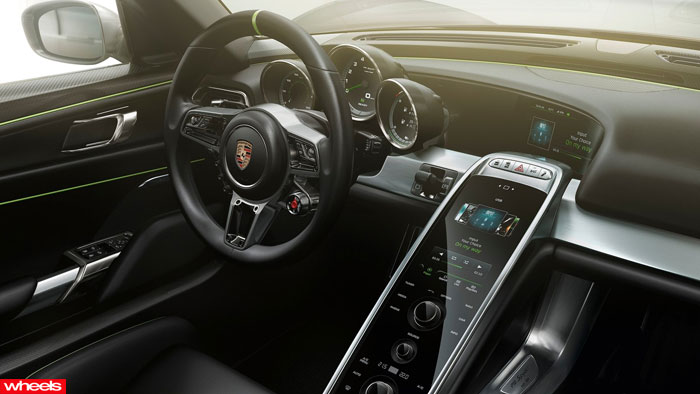 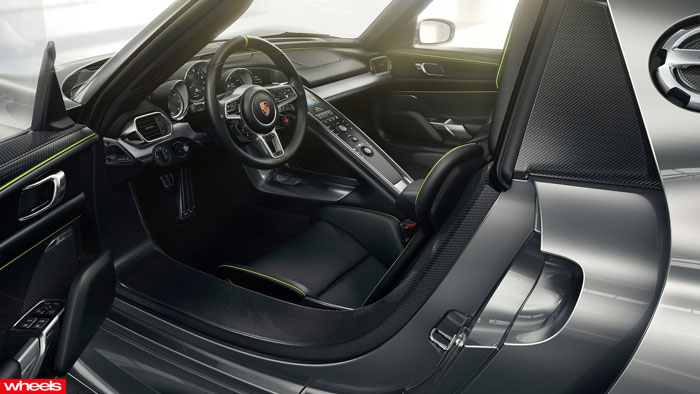 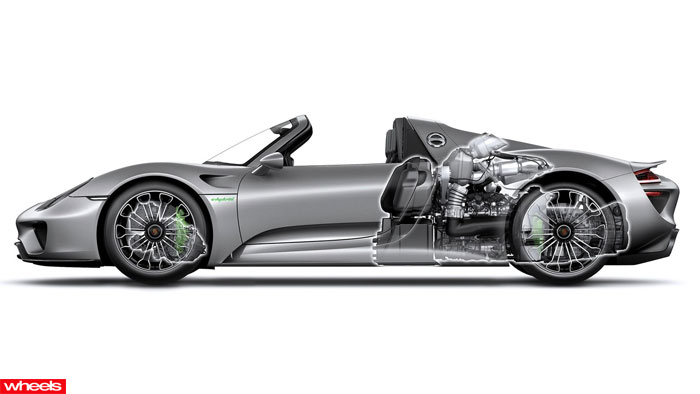 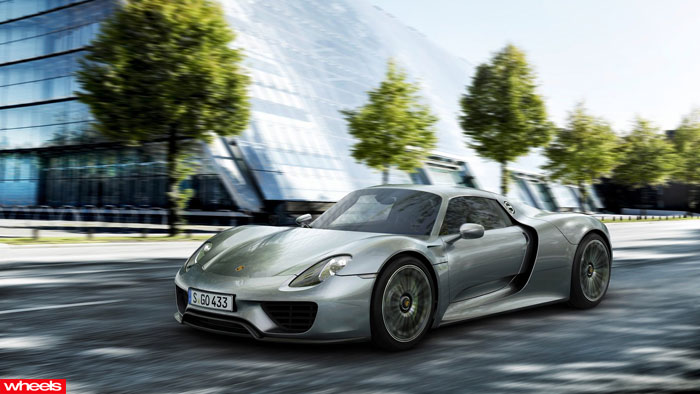 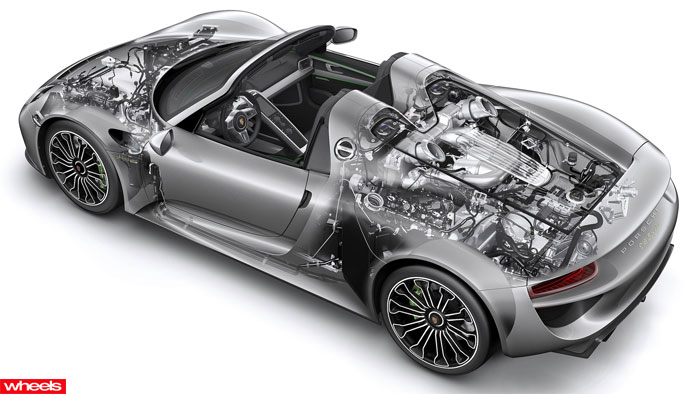 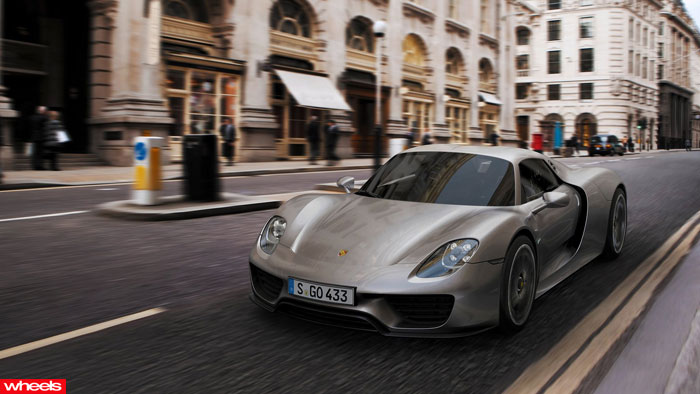 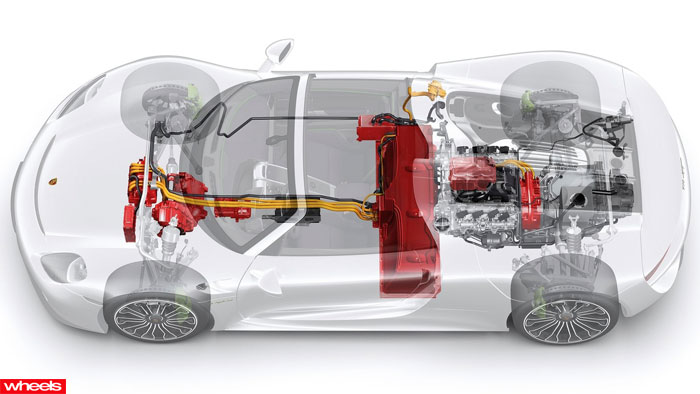 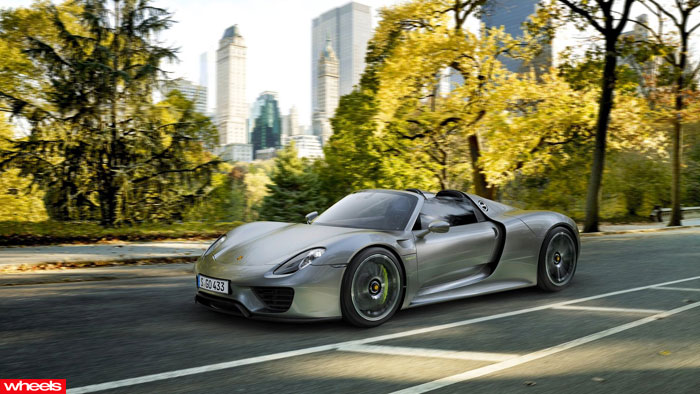 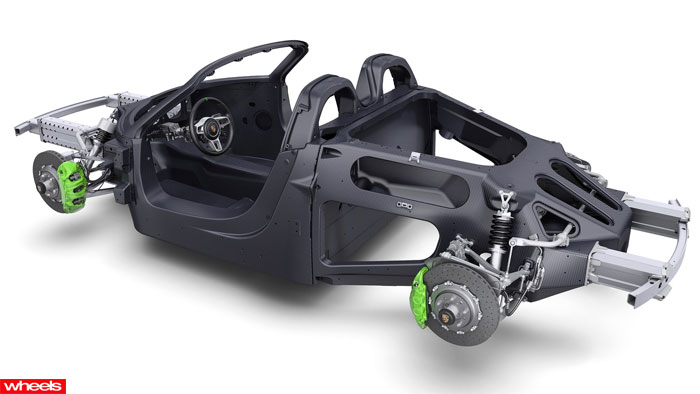 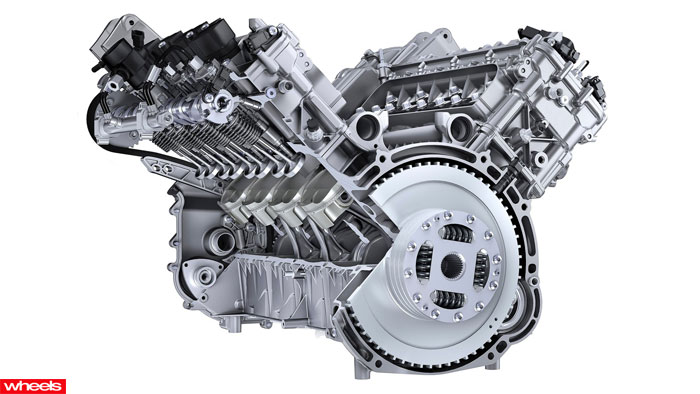